Being able to take the BMW X4 xDrive20i through the small town roads in Ipoh and on the North-South highway is a great way to see just how well the car performs, and to really put it through its paces. Share
The X4 is like a Rottweiler that thinks it’s a Doberman… and behaves like one. It is sure-footed and agile...
What we like:
The drive
the handling and the car&rsquo;s striking looks.
What we dislike:
The only negative of this car is that there&rsquo;s another one that is nearly twice as powerful &mdash; the M40i version. 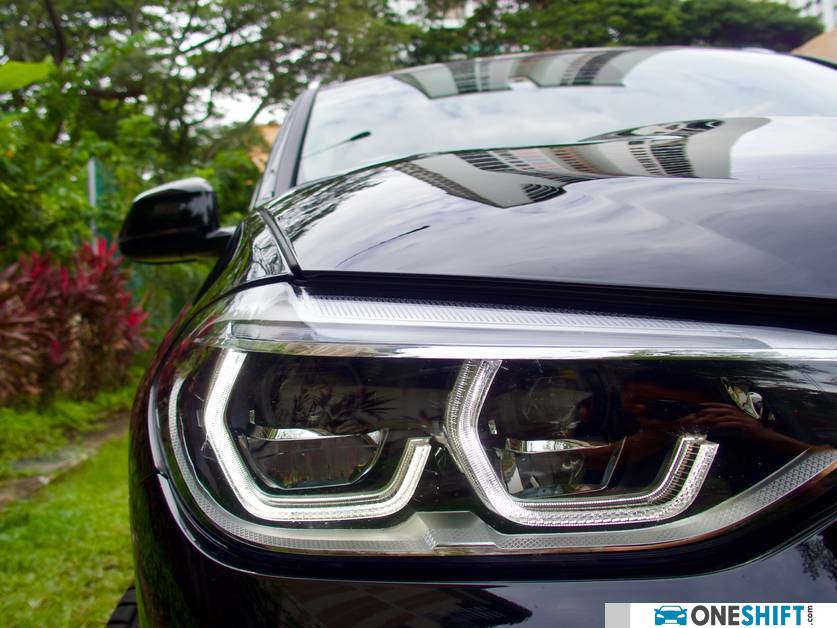 The car may look huge and ungainly, but it handles well, very well. The X4 is like a Rottweiler that thinks it’s a Doberman… and behaves like one. It is sure-footed and agile thanks to a winning combination of its xDrive intelligent all-wheel drive, M Sport suspension and its perfectly balanced 50:50 weight distribution between the front and rear axle. Whether it was cornering at speed or executing fast lane changes, the car always felt well-planted. Despite that, the suspension still feels comfortable, and my kids had no problems sleeping in the car even though the car was travelling at speed. 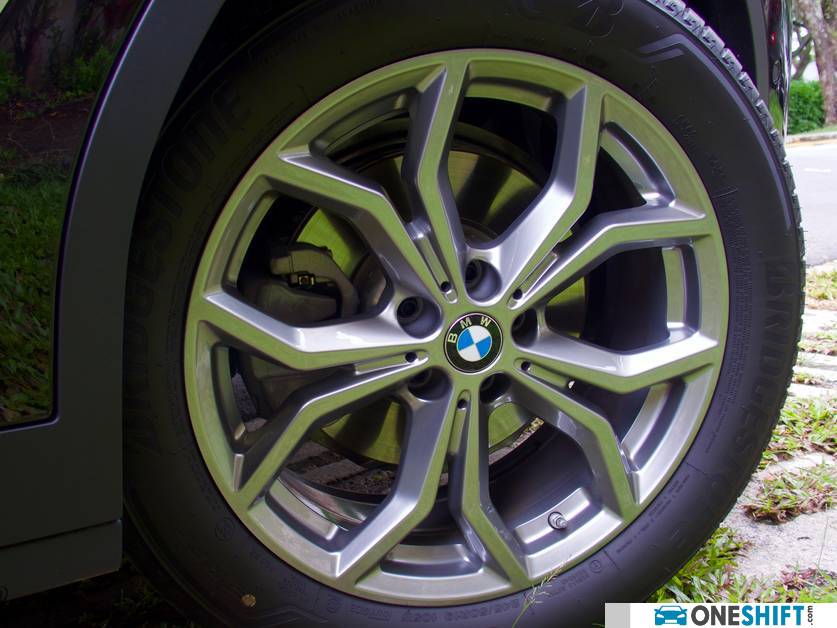 I enjoyed putting the car into Sport mode when I needed more power. The X4 has a Driving Experience Control switch that lets drivers choose from three driving modes: SPORT, COMFORT and ECO PRO. On comfort mode, performance on the car is already very good. But put it in Sport mode and the car goes into beast mode and this Rottweiler will sprint like a Doberman. 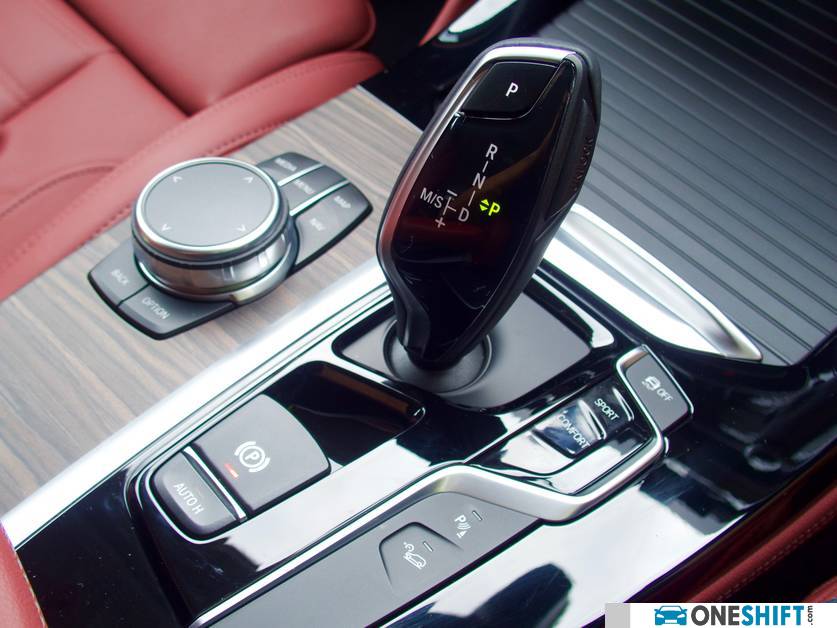 I also like how the dials change when you switch between the three driving modes. In Comfort mode, the dials look like regular standard dials. 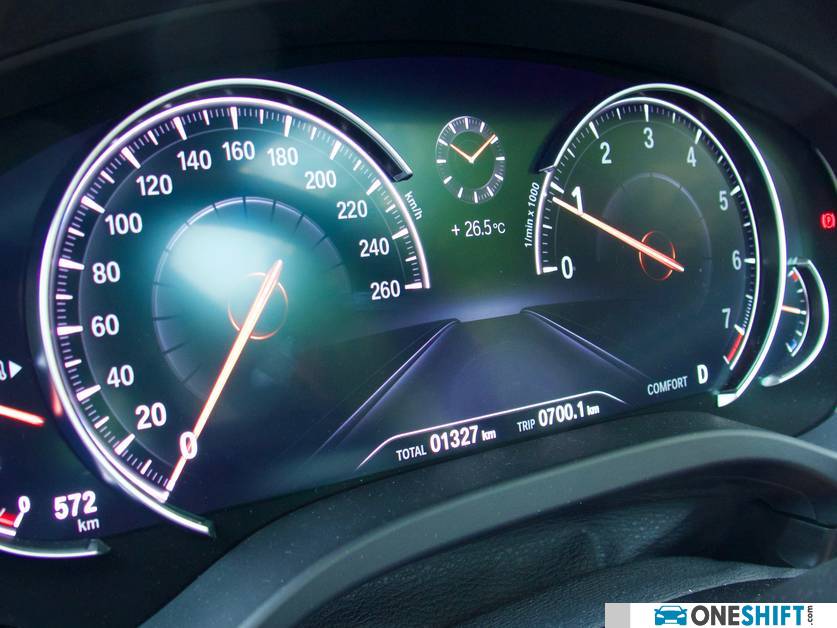 And in Eco Pro mode, the dials take on a cool bluish hue. 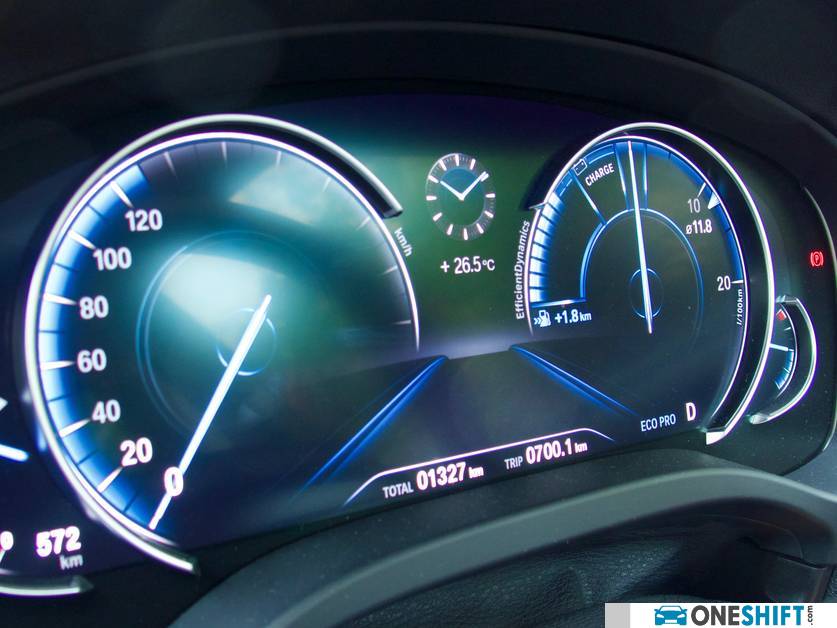 But of course, Sport mode is my favourite! 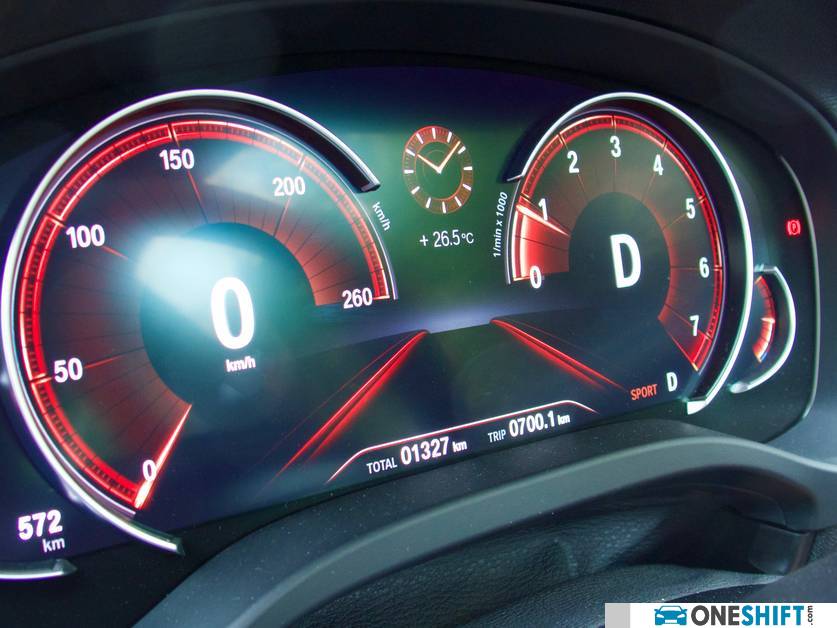 During my time with the X4, I found that the car’s variable sport steering and speed-sensitive Servotronic power assistance always made the steering feel ‘just right’ — it feels well weighted at higher speeds and appropriately light at low speeds such as when I’m trying to parallel park. 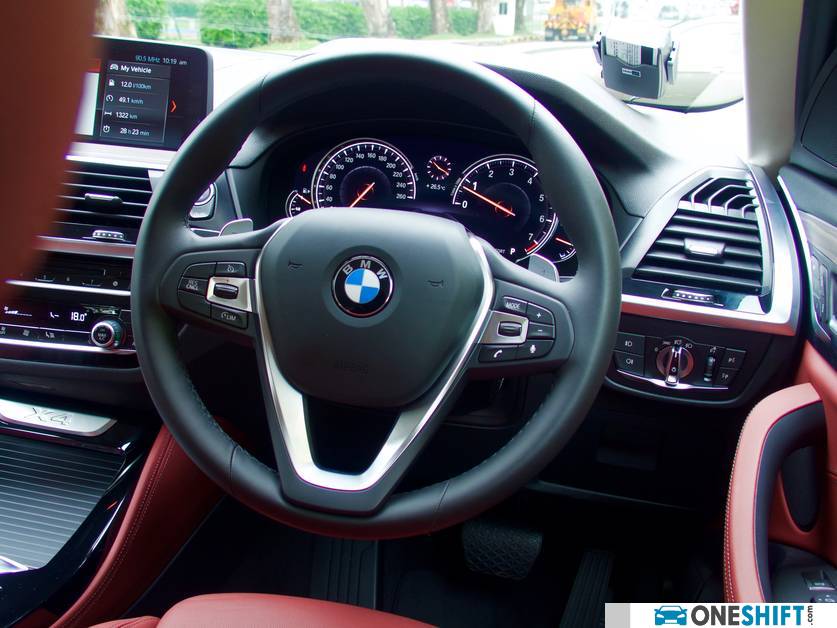 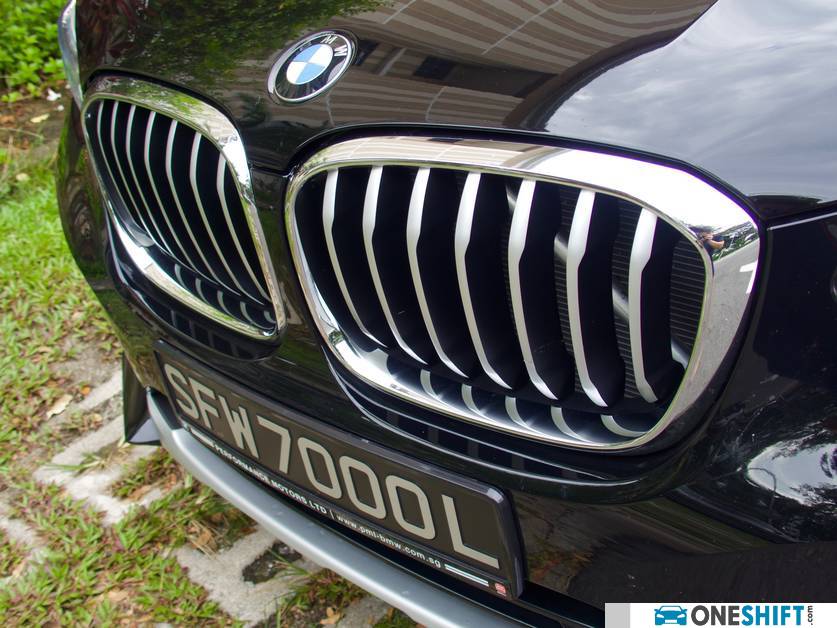 With the X4, gear changes are smooth due to the well spaced out gear ratios in its 8-speed gearbox. Fuel economy is rated at 7.3 litres/100kms (or 13.7 kms/ litre) although I was not able to verify this as I was driving mostly on the highway. 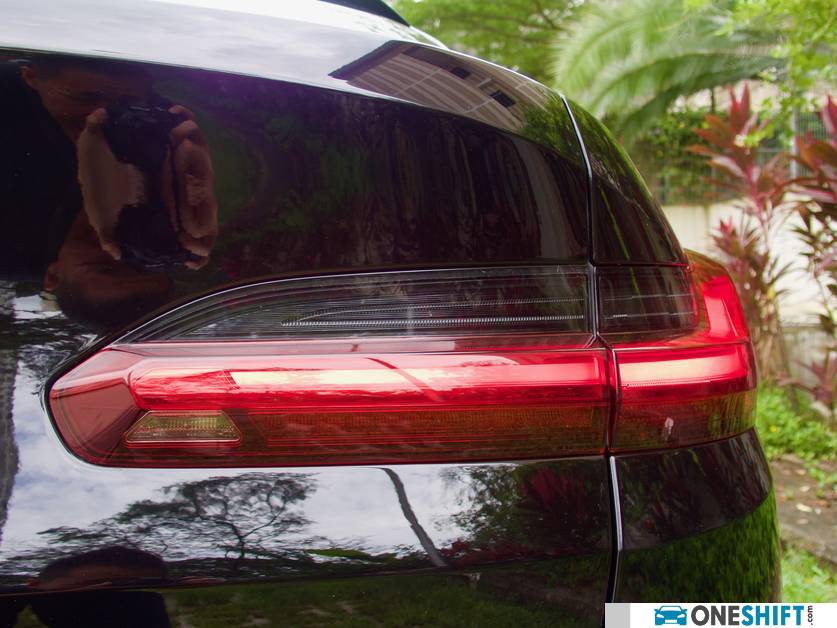 The X4 is priced at S$226,888* (inclusive of GST, COE and 12 months road tax) and it is really a statement car. With its distinctive attention-grabbing looks, premium finishing as well as its strong performance, the new X4 is for those who want the finer things in life and enjoy the sheer driving pleasure that the car offers.

*All information accurate as at 3 December 2018