Could you imagine a sports car, factory built, internally like a supercar (and looks the part), which functions like an every day driver. The McLaren 570S is their go faster model within the ‘Sports Series’ or entry level in common car talk. There is a milder 540C, a Spider and a GT model for added luggage room, and then there is the S model. Share
Snap the 570S in a few corners, and it becomes very evident, the amount of stiffness the MonoCell II carbon fibre chassis offers, which just weighs in at 75 kg
What we like:
Cool doors
handling
selection of drive modes
precise handling.
What we dislike:
Perhaps a little too harsh as a daily use car
tiny cargo space
maybe the GT would be a good choice. 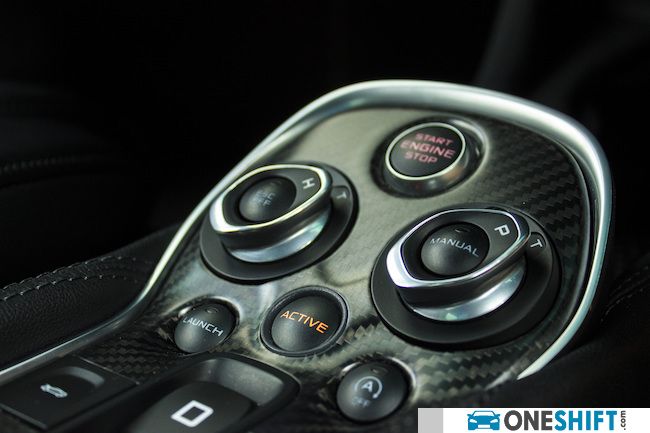 Depress the small start button, and the 3.8 litre twin-turbocharged V8 roars to life. The exhaust note clearly audible from the cabin. Pop the McLaren into ‘Drive’, and you’d instantly find that it is easy to manoeuvre at low speeds. All round visibility is very good, and right away, you’d find that you may be sitting lower than most other cars in the same market segment. 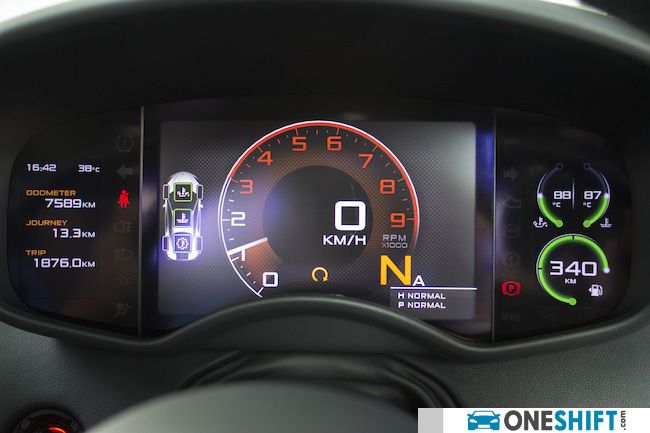 The seven-speed automatic has three modes to work with, Normal, Sport and Track. In ‘Normal’ mode, gear changes are fluid, and you’d find the car wanting to change up quickly. There is quite a bit of lag going on, but once twin turbocharges spool up, and the flat-plane crank setup does not have that same burble some might expect from a V8, but the weight savings, compact size and reactivity are key to the McLaren’s performance here. In return, push the engine hard, and be rewarded with quite a bit of a howl… 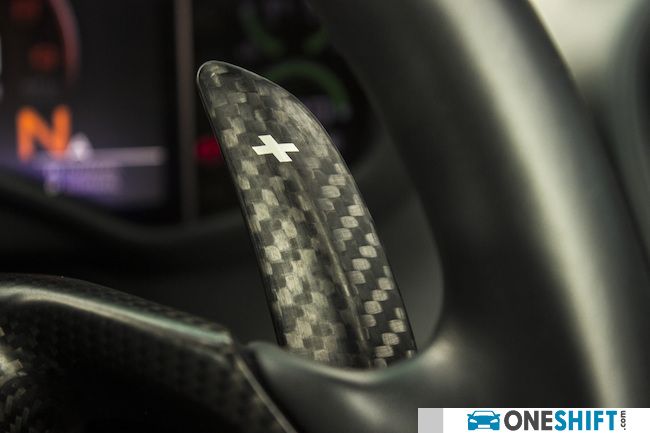 On ‘Track’ mode, as long as the boost is kept up on the 3.8 V8, the McLaren’s engine will keep wanting to deliver all of its 562bhp (where the 570 gets its name from is its power rating in ps), and with proper warming up, you can swap cogs at its redline of 8,100rpm.

Snap the 570S in a few corners, and it becomes very evident, the amount of stiffness the MonoCell II carbon fibre chassis offers, which just weighs in at 75 kg. In-fact, McLaren builds the Spider version of the same car with no added strutting, and the only weight gains really is due to the roof mechanism. At 1,313kg, and 2 less cylinders than the Audi R8, the numbers are significant, when the R8 is almost 360kg heavier. Helping with the cornering is McLaren’s famous/infamous F1 inspired Brake Steer, which slows down the inner wheels, to tuck the car in for a tighter turn. 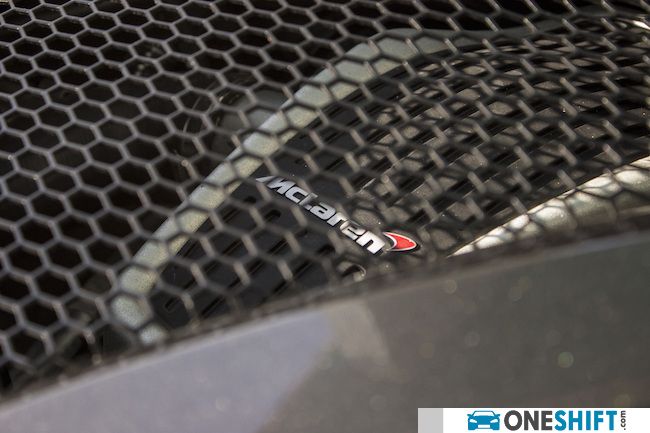 As an everyday driver, the 570S may come across as just a tad too harsh on the behind, while performance is way up there with the 911 Turbo, and has that supercar cool looks to match, it does lack that natural aspirated growl, the V10 in the R8 has to deliver. All three cars mentioned do qualify as every day cars, but pop the McLaren on the track, and the advantages of its lightweight carbon fibre chassis, turn-in abilities and balance, makes this a little more track day fun and less groceries day practicality.

What do We Think 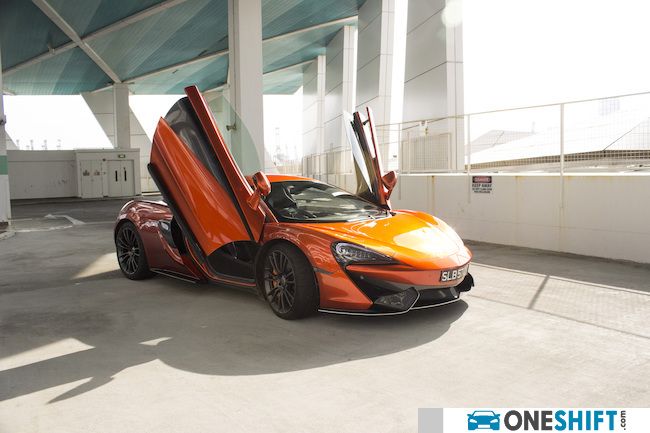