Activity Rocket For The Pocket

Why yes… MINI had to do a go-quicker model of the Countryman. This one, is bigger, faster, and in all senses better than the car it replaces. But how does it add up? We took this one to Kuantan to give it a good shake-up, and it delivered quite strongly. Share
On the road, the Cooper S delivers well, with straight line acceleration of 100km/h within a respectable 7.4 seconds
What we like:
Build quality
Straight-line performance
Styling
Quirks
Popping exhaust in &ldquo;Sport&rdquo; mode
What we dislike:
That eight-speed transmission takes some of the edge off the engine when you power the car around the bends
the lest Go-Kart-ish of the MINIs 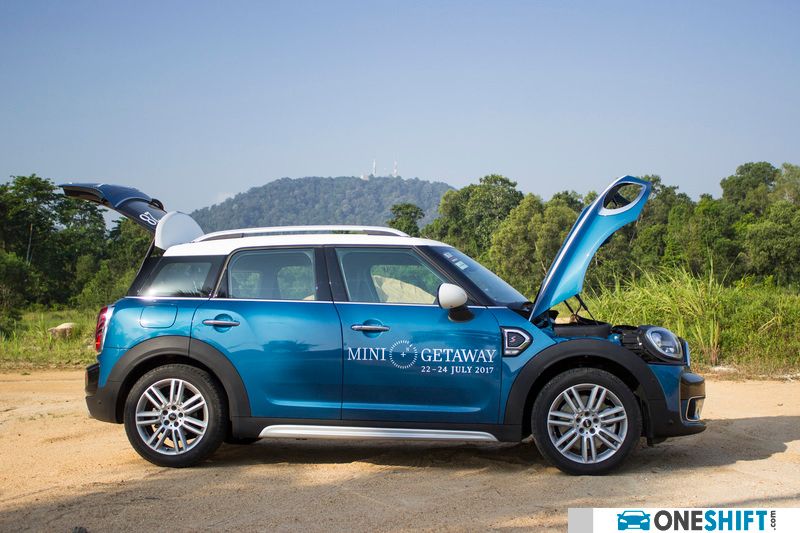 The vanilla Cooper model features a smaller 1.5 litre three-cylinder engine, pumping 136bhp. The S model on the other hand gets their higher-powered 2.0, pumping out 192bhp, and delivers a fantastic 280Nm of torque from as low as 1,350rpm.

On the road, the Cooper S delivers well, with straight line acceleration of 100km/h within a respectable 7.4 seconds. 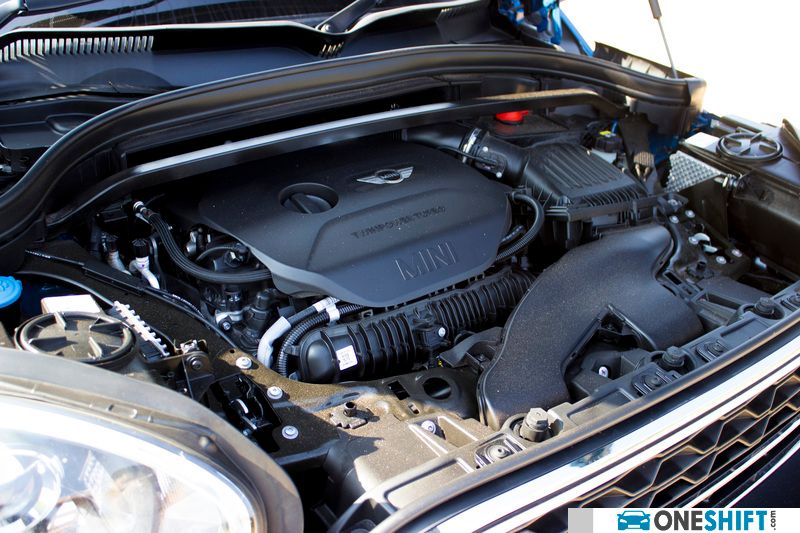 Taking the Countryman onto the Malaysian B roads reveals a car trying hard to disguise itself as something smaller. The longer wheelbase does help with the ride comfort. The Cooper S model delivers this even better than the non-S model, thanks to the adjustable dampers (provided you do drive it in “Comfort” mode). 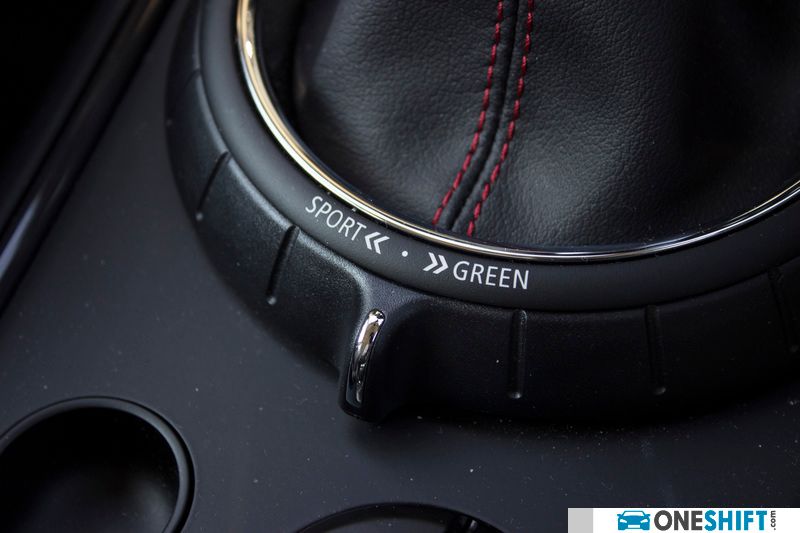 While it is an “S” model, snap the car around a few tight corners, or do an overtaking manoeuvre and, be quick to realise that the car’s higher centre of gravity will not be afraid to reveal itself, by way of a little more upper body tilt, and a little more rear-end sway, as compared to the lower to the ground MINIs we have become so accustomed to. Since it is front-driven, you will deal with a little more understeer, but thanks to its better suspension and tyres, it still handles way better than the less powerful Cooper model. 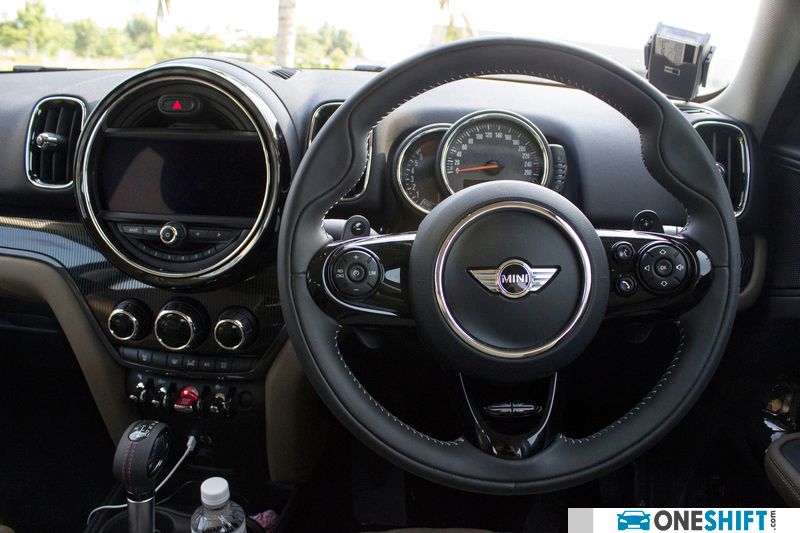 Gearshifts are quick, with the Cooper S punching through eight cogs. Excellent for (very) high speed cruising on the highway…. Very good yes… But very good no… when you plant the Cooper S around a series of tight corners, you might just find yourself dropping two cogs (instead of one, when utilising the older six-speed transmission). With closer ratios, intended for better fuel efficiency, the Cooper S engine/transmission combo might have lost some of that edge, as compared to its Cooper S model equivalent cars in the range still with the six-speeder.

Steering feel though is very good, and we do love the driving position. Little touches like the head-up display, makes things easier for the serious driver, allowing you to keep your eyes on the road. 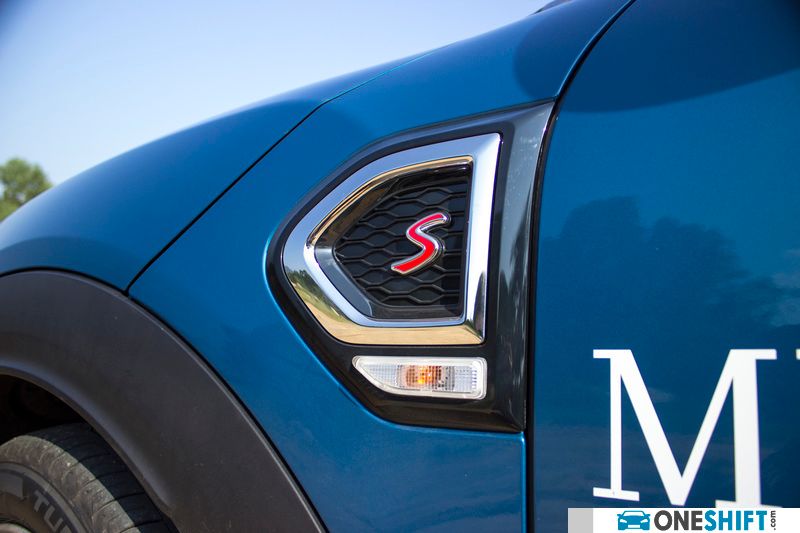 In a market that is rather saturated with compact luxury SUVs, even for those competing with the higher-powered Countryman Cooper S, there is the element of fun which the MINI brand leaves with each of the cars they produce.

While it behaves the least MINI-like on the road, what it gives you in terms of quality, quirks and customisation delivers plenty of fun for a car in this segment. 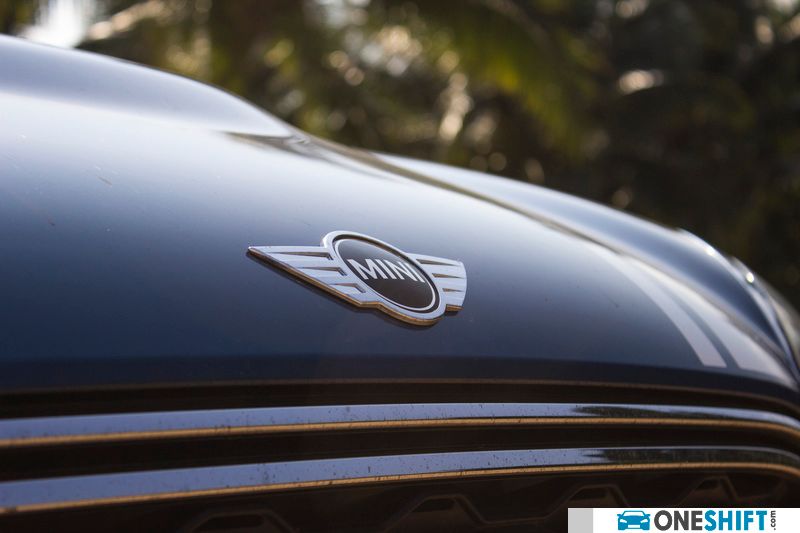