The Mk7 Golf has been in the market for a bit. But there is a reason why we are writing this late, and a very important one. Volkswagen will be launching what is termed unofficially as the Mk7.5 in time to come, and there will be some changes. Yes, improvements are the norm, but changes that will shape what is to come in the future. Share
Call it an ‘up-trickle’ or a ‘down-trickle’ effect, but somehow, all Golfs drive really well, and the GTi, pushes the handling envelope much further with the DCC
What we like:
Rock solid reputation
excellent build
great engine and transmission combination
lovely styling
just-right noise deadening
What we dislike:
I really don&rsquo;t have anything to say&hellip;

While how it all looks does matter, the thing that ultimately defines the GTi, is really how does it drive, and how it delivers the performance.

The well proven MQB platform that carries the car, is also shared by the SEAT Leon, Skoda Octavia and the Audi A3, which is bigger, yet lighter than the PQ35 platform that the Mk6 Golf sat on. 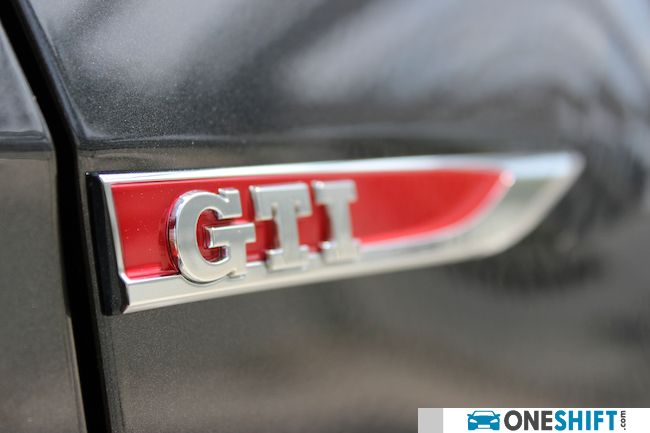 The potent 2.0 under the hood produces 220bhp between 4,500 – 6,200rpm. This is 10bhp more than the previous GTi. Cutting closer to the theoretical maximum power a fwd car can take, the Mk7 is actually producing 100% more power than the first GTi. Maximum torque begins at a low 1,500rpm, and keeps the generous torque spread till 4,400rpm. Century sprint figures are a fab 6.5 seconds.

The power delivery of the car when accelerating is surprisingly quite linear and non-in-your-face kind of brutal. Although there is just a tad of lag in start-stop situations, the pre-boost drivability of the GTi is good, and creeping the car along is not much of an issue. 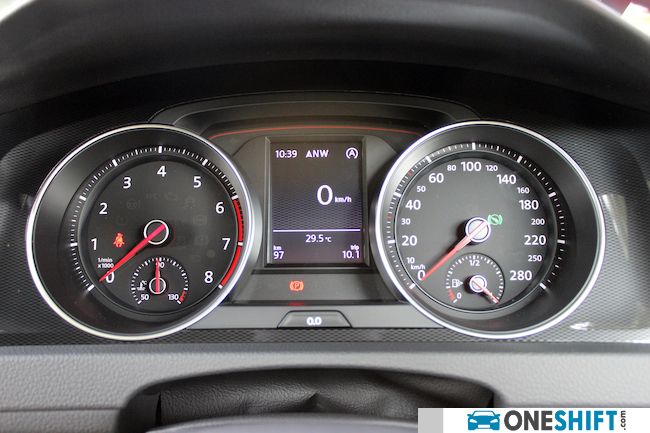 The Dynamic Chassis Control (DCC) allows the suspension dampening settings to be toggled, including dropping the car by 15mm in ‘Sport’ mode for better stability. Call it an ‘up-trickle’ or a ‘down-trickle’ effect, but somehow, all Golfs drive really well, and the GTi, pushes the handling envelope much further with the DCC.

Messing with the various drive modes brought out the best in the GTi in different situations, from laid back cruising speeds, to white knuckle, around multiple-bends-moments, which we shall not publicise much here. 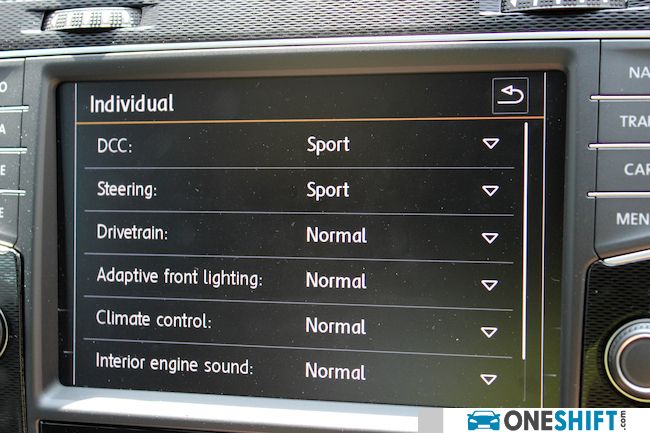 What we can say though, is that VW has honed over the years, a very precise front-driven driver’s car, which is still able not to compromise on everyday drivability and practicality. Pointing the car into a very tight bend, reveals almost no front-end plough, committing to the throttle upon exit, lets in some minor understeer, which the traction control sorts out. The rear wheels do not offer a hint of give, which lets the driver keep the car in the correct line as the GTi makes its exit.

The generous torque curve ensures that steep twisty uphill climbs do not reveal an engine that is riddled with flat spots, and the 6-speed DSG transmission, ensures that the torque is always on tap. Pushing the car hard would also satisfyingly reveal what is known as a DSG fart, when the car pops into the next gear. 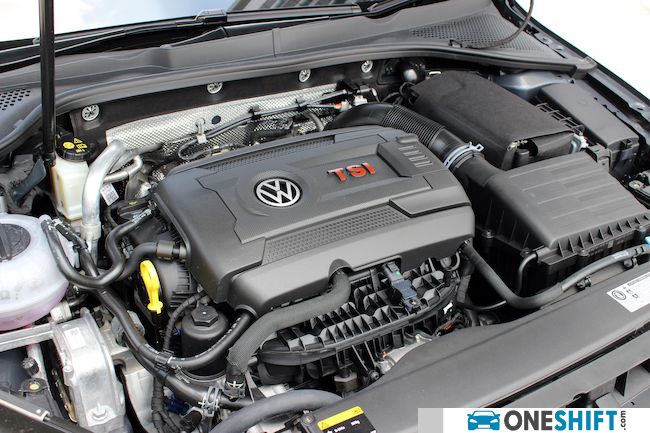 While we always look forward to the next icon that VW produces, one cannot deny, that with progress, there will be changes. We are unsure if all are for the better, but what we do know, is that with an electronic instrument display, the GTi, may just lose the visual mechanical link, to what made the original car simply so special in the first place. The addition of driver aids as we go along, be it due to legislation, listening to the people, or simply that more and more people are just unable to drive properly, forms the basis of why many cars; set out to be driver’s cars, are now becoming more artificial.

Perhaps, with a bit of sadness, and nostalgia, I would feel (for now) in essence, this is, in this facelifted form, the best GTi that VW has produced. 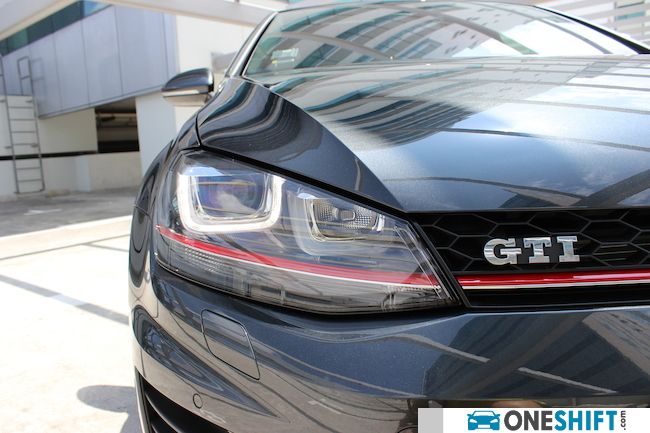