How Will Budget 2022 Announcements Affect You, Car Enthusiast?

The headline from Budget 2022 for OneShift readers will no doubt be the extra tier of 220% additional registration fee (ARF) for vehicles with an Open Market Value (OMV) of more than S$80,000. How will this affect you? Share
The ‘Tax The Rich’ movement has well and truly gained momentum, widening to not just the top echelon of super cars but also a tier below like Porsche and Mercedes-Benz.

February might be a short month, but there is no lack of talking points as far as the local car industry is concerned - the headline from Budget 2022 for OneShift readers will no doubt be the extra tier of 220% additional registration fee (ARF) for vehicles with an Open Market Value (OMV) of more than S$80,000. The ‘Tax The Rich’ movement has well and truly gained momentum, widening to not just the top echelon of super cars but also a tier below like Porsche and Mercedes-Benz. Perhaps a spillover from our Asian neighbour’s Common Prosperity drive? 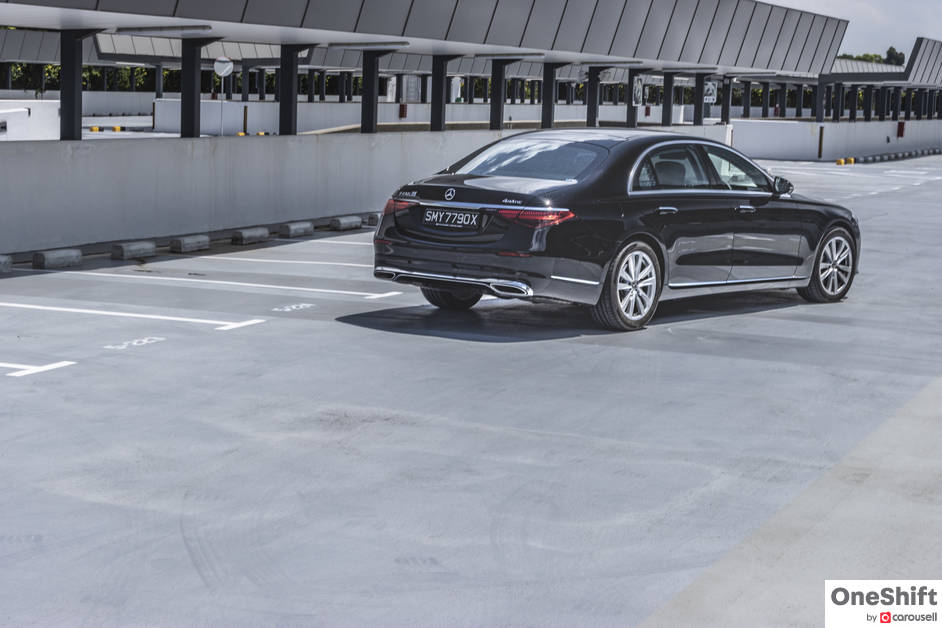 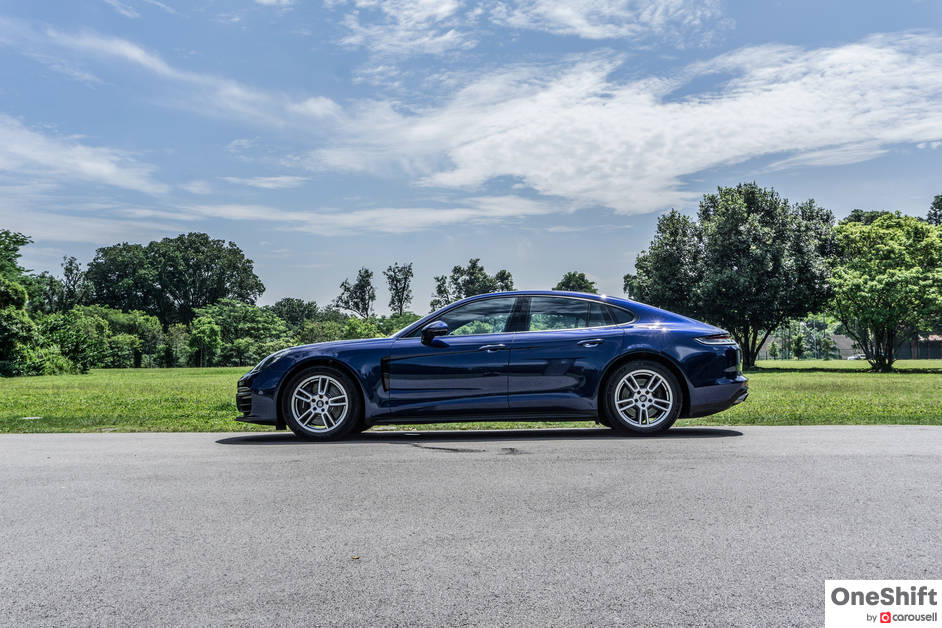 OneShift looks into the crystal ball and gives an opinion on what this new tier will lead to, after kicking in from 19 February. 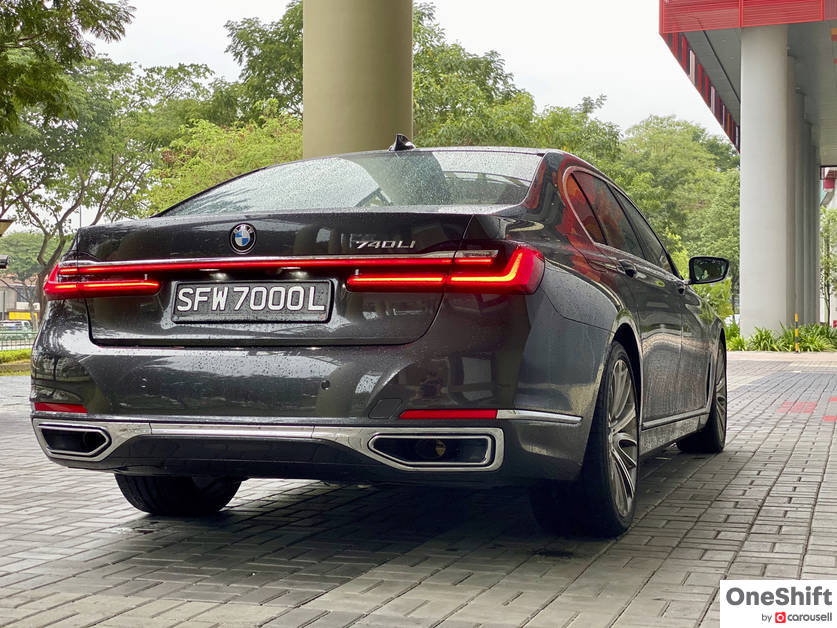 Car buyers will zoom in on this number as a gauge to see how much more “tax” they are paying if their car’s OMV is just above $80,000. New cars that fall just below this threshold will appear far more attractive to buy post 19 February. It’s not perfect - plenty of premium cars still fall below the $80,000 OMV level and will escape unscathed from this punitive measure. Also, expect to see more luxury cars with basic specifications being rolled out to cut OMV levels. A big ‘boo’ for that, as we’ve seen nice progress in standard specifications in recent years, only for it to be disincentivised now.

Have a high-end used car? Rejoice.

This new ARF announcement must be music to the ears of used car dealers that now hold inventory of cars that would be more sought after than before, because they appear more attractive relative to new cars after this tax hike. The tax hike only affects new cars, so expect more buyers to turn to the used market instead. In turn, used car prices may rise, especially for the >$80k OMV segment.

A spike in Cat B COE? 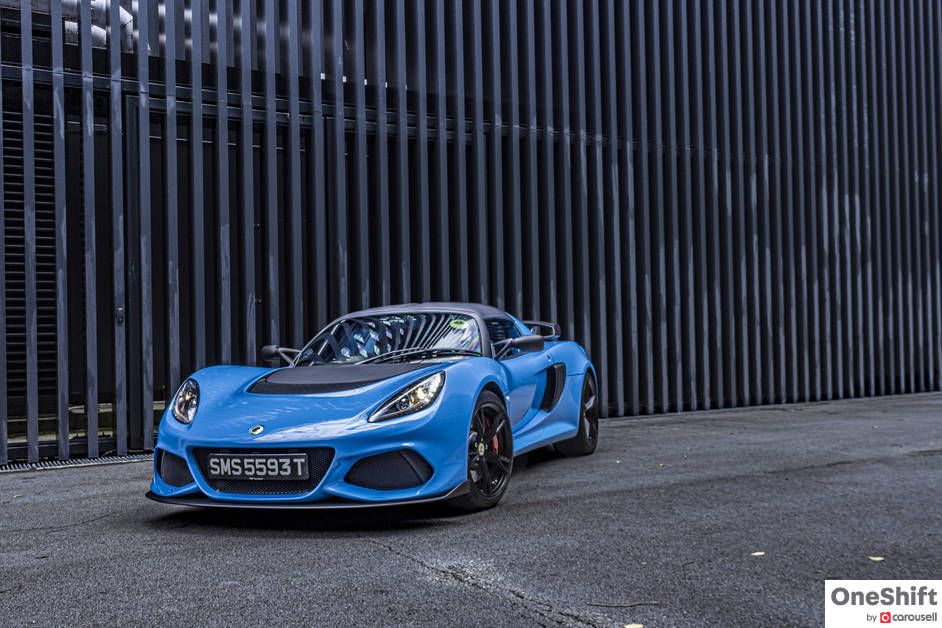 It’s unclear whether we will see a rush of buyers wanting to register their cars before 19 February to escape the new ARF rules, but it’s a possibility. One to watch.

It’s already so expensive, I might as well bespoke it. 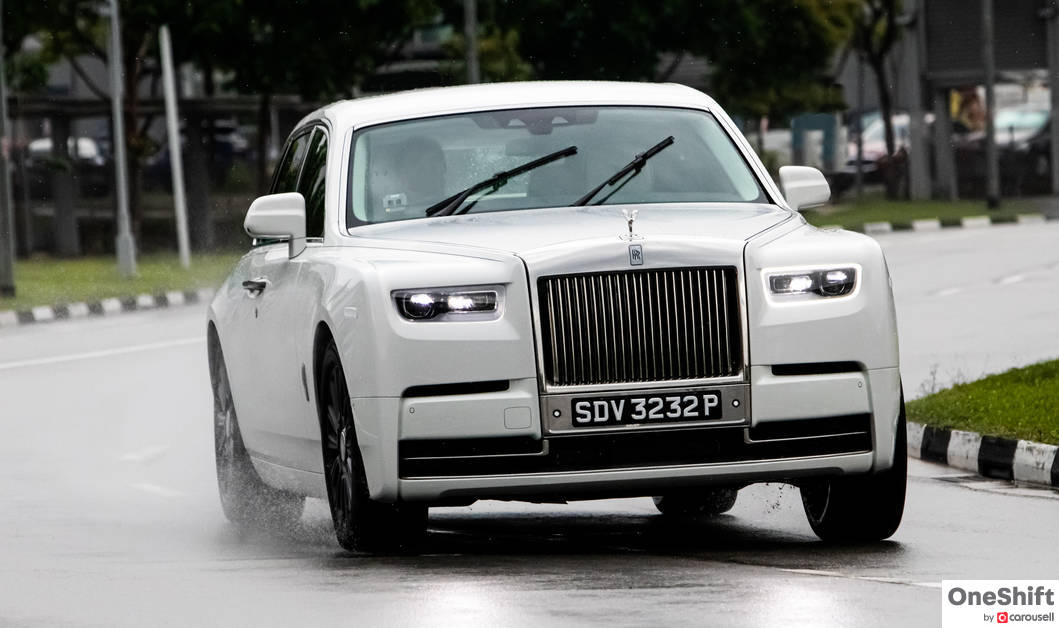 As with most Rolls-Royce cars, it will not be realistic to state a base price (or fix OMVs as they are highly customisable) as customers will most likely spec them to their heart’s content. But we reckon that there might even be more one-off commissions in the near future just like this. This prediction will of course be left field, but it will come as little surprise that this category of car buyers are the least price sensitive and want their product to be more special than before. We’ll place our bets on even more client commissions, customised beyond our wildest imagination. Pirelli shares how it will adapt to a more electrified and sustainable future.