Porsche and Pixar Animation Studios have unveiled a very special Porsche inspired by one of the most popular 911s: Sally Carrera, the famous car from Disney and Pixar’s animated film Cars. Like Sally Carrera, the 911 Sally Special is one of a kind. There will only be one 911 Sally Special – and it’s the first time that Pixar has supported such a project. The one-off car will be auctioned by RM Sotheby's on Saturday, 20 August 2022 as part of Monterey Car Week in California. Auction proceeds will be donated to two charities. A portion of the proceeds will benefit young women through a donation to Girls Inc. The second portion will go to USA for UNHCR, an organisation that supports refugees from Ukraine. 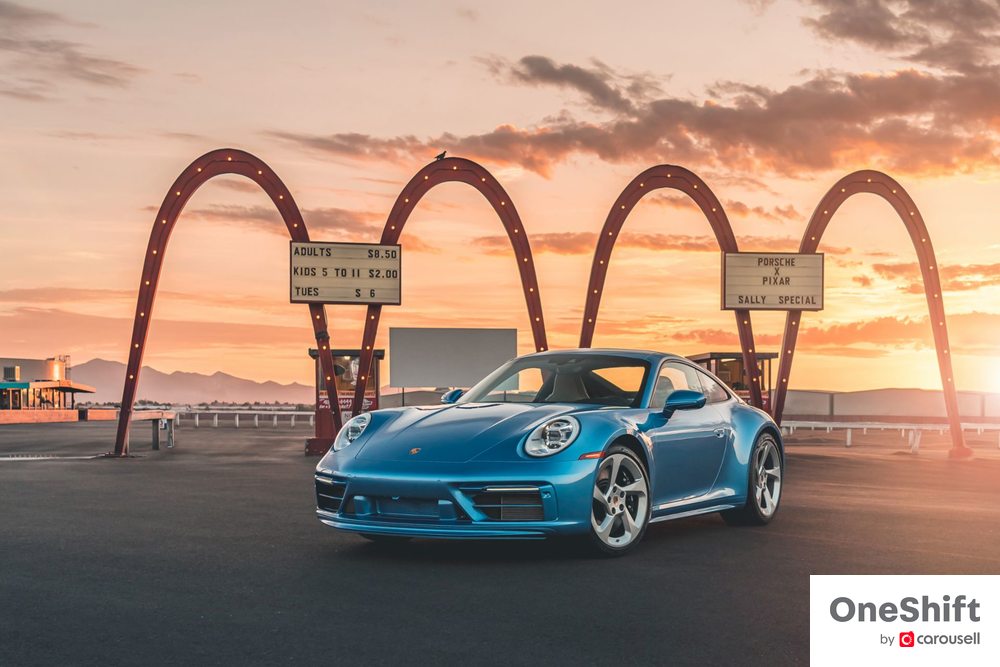 The project began in November 2021 and united members of the original Cars team that brought both the film character and life-size Sally Carrera to life more than 20 years ago. The team included Jay Ward, Creative Director of Franchise at Pixar Animation Studios, and Bob Pauley, the Production Designer who first drew Sally Carrera for the Cars film. They were assisted by members of the Sonderwunsch team at Porsche Exclusive Manufaktur in Stuttgart and designers from Style Porsche in Weissach. The team worked together for ten months – the result is a unique factory one-off. 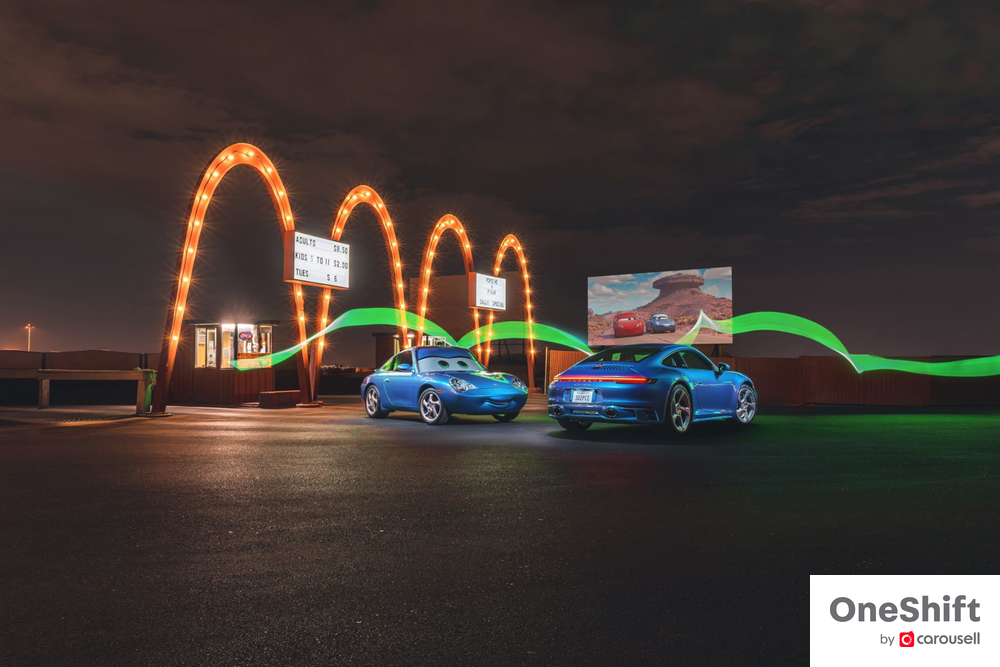 “911 Sally Special is based on the fastest and most agile variant of the 911 Carrera model line, the 480 PS 911 Carrera GTS. The car is equipped with a manual gearbox, tapping into Sally Carrera's passion for driving,” explains Boris Apenbrink, Director Porsche Exclusive Manufaktur vehicles. 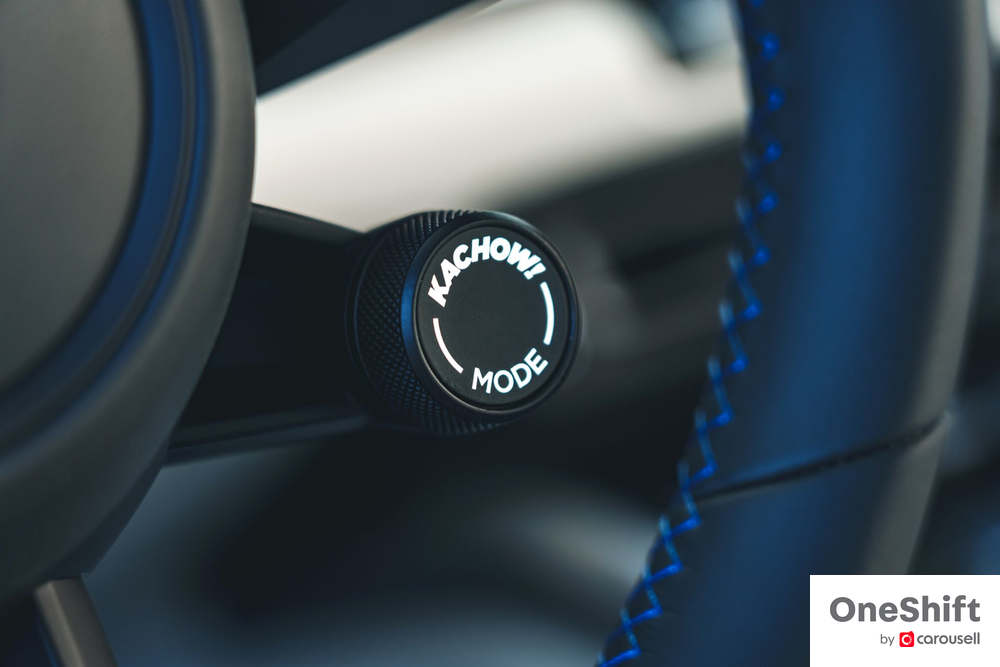 “The customisation elements are detailed and extensive. 911 Sally Special was one of the most intense, emotional and detailed Sonderwunsch projects our team has worked on. One example is that the car is painted in Sallybluemetallic, a custom paint that was hand-applied specifically for this project. We also thought of Sally's tattoo, of course. Implementing that was a very special challenge." Sally Carrera's Turbo-look rims were reinterpreted by Style Porsche designers in Weissach and manufactured especially for the 911 Sally Special. The ‘five-arm design’ rim was adapted to the 20-/21-inch wheel dimensions of the current 911 generation and creates a visual link to the 911 Type 996 on which Sally Carrera is based. 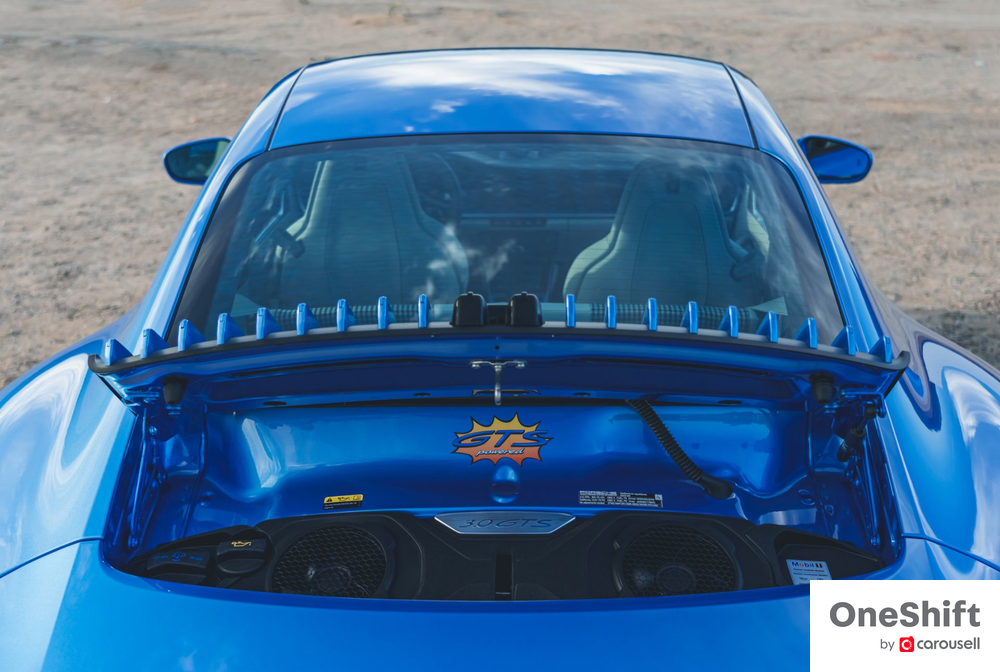 Porsche interior designer Daniela Milošević led the team that worked with Pixar to design the new blue colour as well as the vehicle's interior. “We were given complete freedom, which was great! In the film, Sally Carrera was a lawyer from California who valued style and elegance. At the same time, she was down-to-earth and fun-loving,” says Milošević. 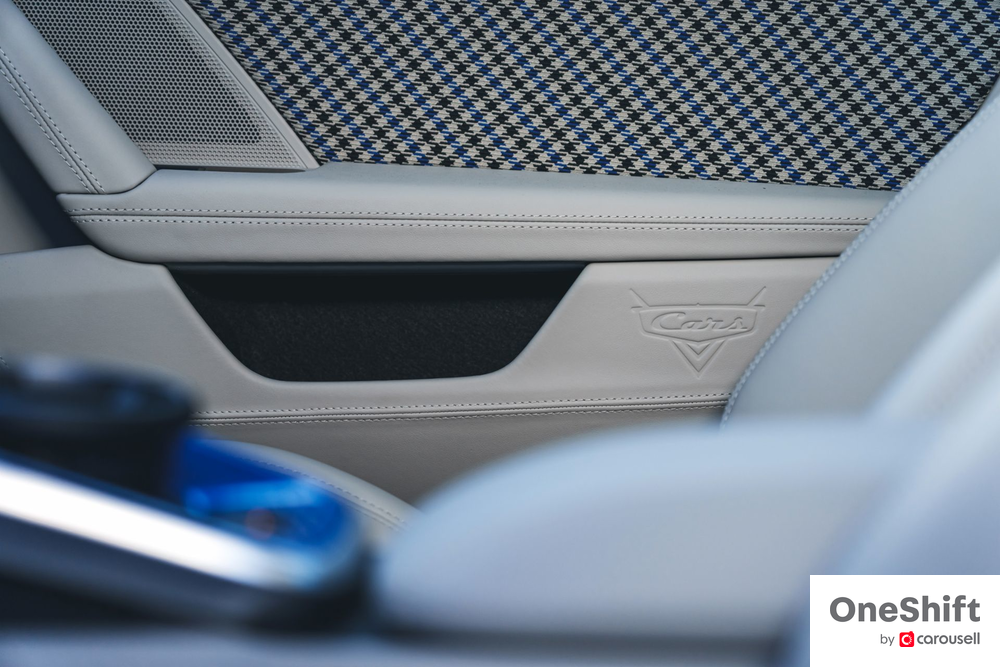 “The special Sallybluemetallic is used in the interior as well, where it creates both obvious highlights and subtle details that will hopefully bring a smile to the future owner's face. At the same time, it was important to us not to forget everyday usability and practicality. 911 Sally Special is meant to be driven often and gladly. We developed a special Pepita houndstooth fabric upholstery in three colours, combined with chalk-coloured leather and stitching in Speed Blue. Working out these details makes the project special and brings back a lot of memories of the movie and Sally Carrera." 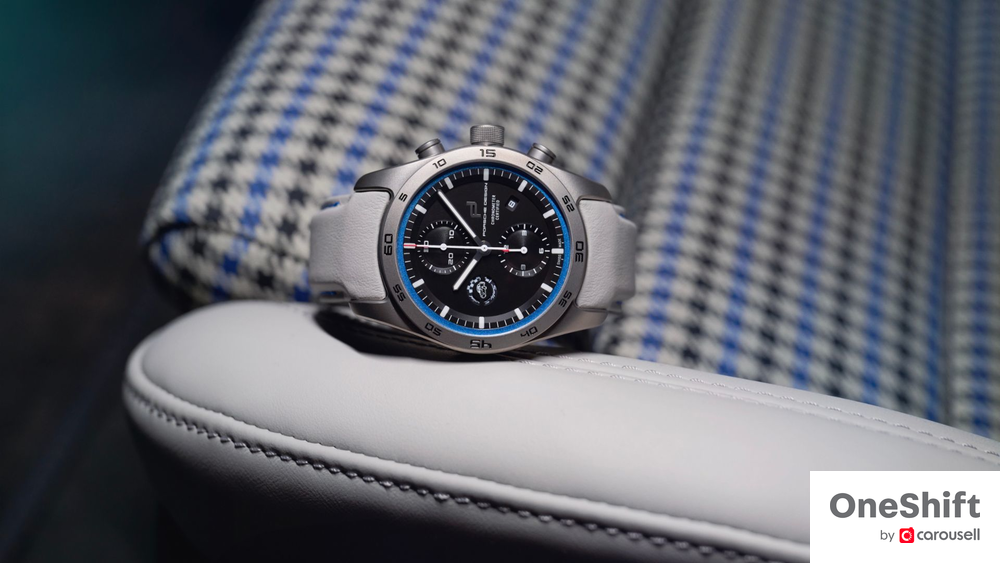 In addition to the car itself, the auction also includes other highlights – most notably a unique chronograph by Porsche Design, also created in collaboration with Pixar. Like the car itself, the coloured ring is painted in Sallybluemetallic. The chalk-coloured leather strap with Speed Blue stitching underscores the sporty design of the unique timepiece. The strap can be quickly and easily swapped out for a second strap in Speed Blue with chalk-coloured stitching, without the need for any tools. Like the vehicle, the chronograph has a limited edition marking on the back of the case. The one of a kind piece is powered by a COSC-certified Porsche Design WERK 01.100 movement. The 911 Sally Special Chronograph was precision engineered and manufactured at Porsche's own watchmaking facility in Solothurn, Switzerland. The auction will also feature a special indoor car cover from Porsche Tequipment, a wheel rack with an additional wheel set consisting of Carrera Exclusive Design wheels, a book on the development and production of the one-off model and original drawings by designers Shuichi Yamashita and Bob Pauley.