Porsche has sustained strong delivery figures in the first half of 2022, despite a number of challenges. Overall, the sports car manufacturer delivered 145,860 vehicles to customers around the world between January and June, a decline of 5 per cent over the previous year. &ldquo;We and our dealers have successfully navigated a first half-year shaped by external factors and uncertainties,&rdquo; says Detlev von Platen, Board Member for Sales and Marketing at Porsche AG.&nbsp; 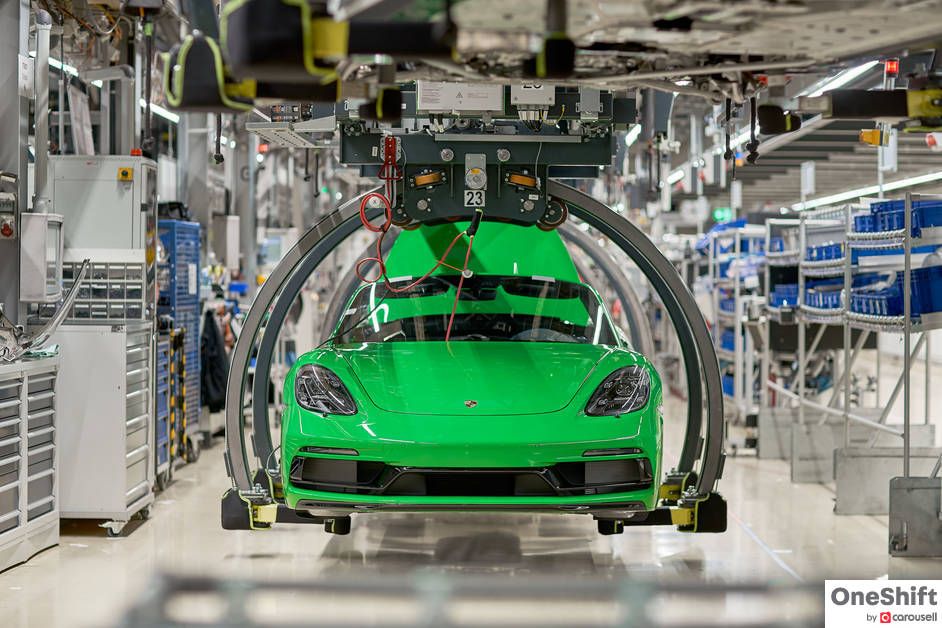 &ldquo;In addition to the difficulties posed by the resurgence of the COVID pandemic in China and other markets, ongoing supply-chain- and logistics-related challenges have accompanied us. At the same time, the desirability of our brand and popularity of our products remains strong. We expect the second half-year to be dynamic. As in previous years, we are optimistic about the future and determined to go full steam ahead with the remaining months of the year.&rdquo; 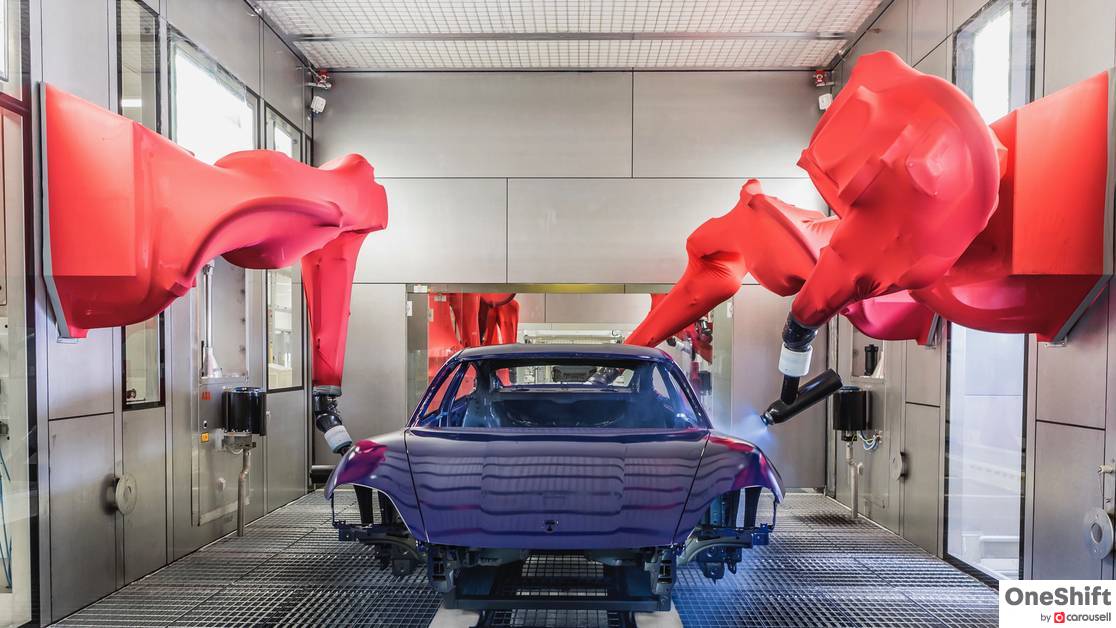 The worldwide market situations of the first half-year were varied and the delivery figures for the different regions and markets are therefore heterogenous. In Europe, the number of vehicle deliveries rose to 43,087. That&rsquo;s a year-on-year increase of 7 per cent over what was already a strong period. The same applies to the home market of Germany. 13,785 deliveries in the first six months of 2022 represents a 5 per cent gain year on year. 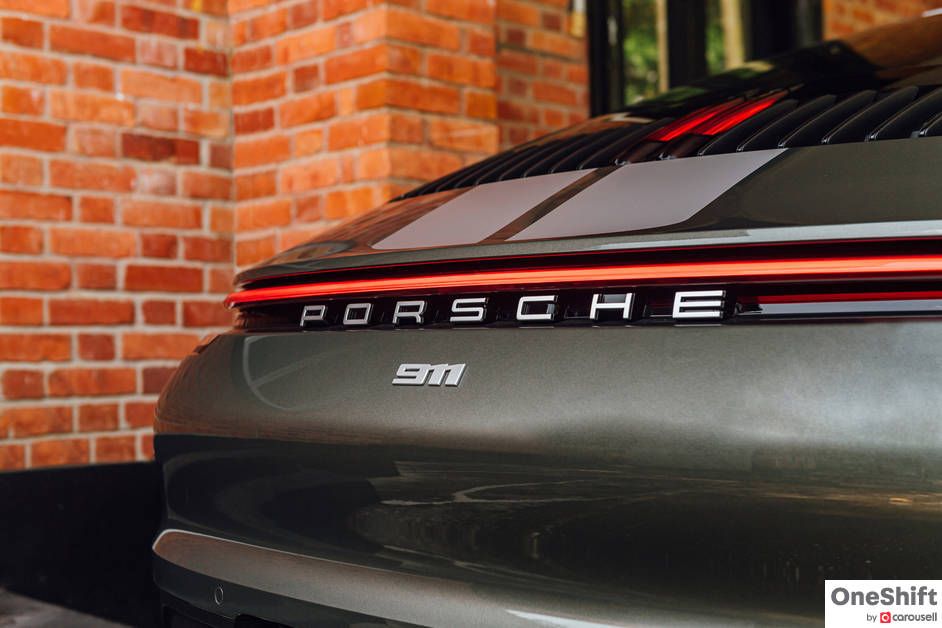 In China, Porsche was able to deliver 40,681 vehicles to customers in spite of months-long lockdowns in some cities. The decline in deliveries over the first half-year amounted to a 16 per cent drop compared to previous year. In view of the overall decline in the premium/luxury segment in China (down 23 per cent from January until May), the sports car manufacturer posted an impressive result in its largest single market still. 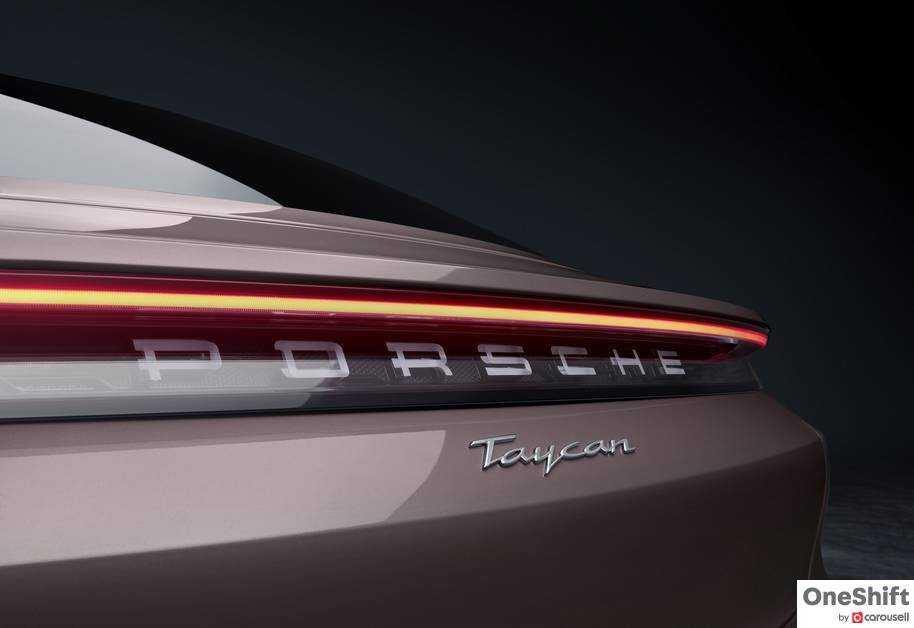 Overall, 62,245 vehicles were delivered to Porsche customers in the Asia-Pacific region, Africa and the Middle East. The Porsche Asia Pacific region registered a steady 10 per cent increase in deliveries in the first half-year. 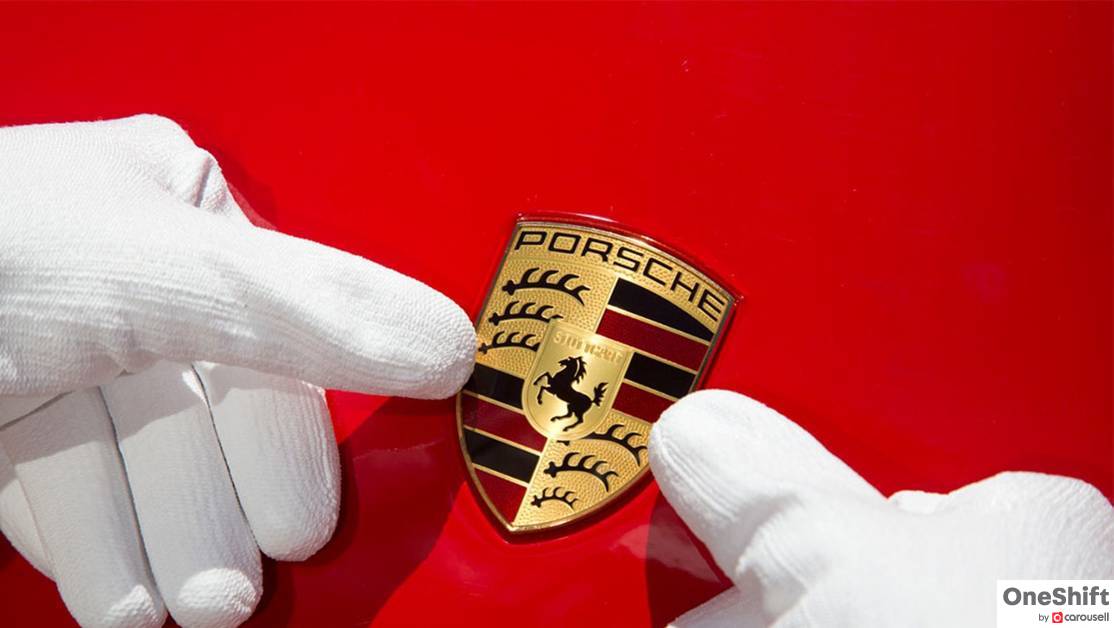 In the US, Porsche delivered 32,529 vehicles to customers despite being confronted with delivery and transit difficulties. This figure comes against the backdrop of the strongest-ever half-year in the same period last year. 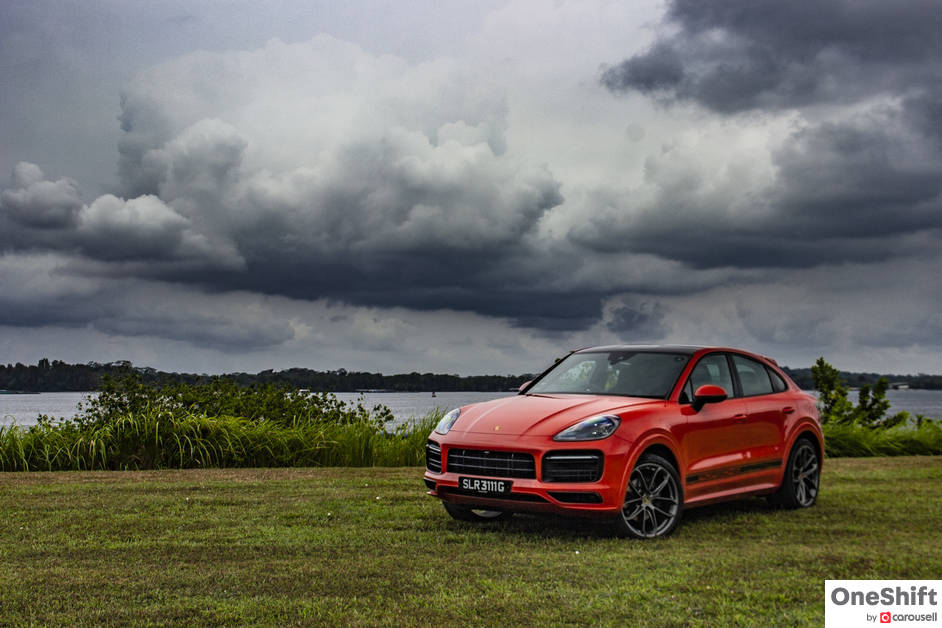 Cayenne remains the most popular Porsche

Demand remains particularly high for SUV models. A total of 41,947 customers took delivery of a Cayenne. In second place was the Macan, with 38,039 deliveries. The sports car icon, the 911, was delivered to 21,616 customers worldwide. The Taycan was handed to 18,877 customers &ndash; despite production limitations due to supply-chain bottlenecks, which particularly impacted the all-electric Porsche. The Panamera was delivered 15,604 times, while 9,777 examples of the 718 Boxster and 718 Cayman models went out to customers.