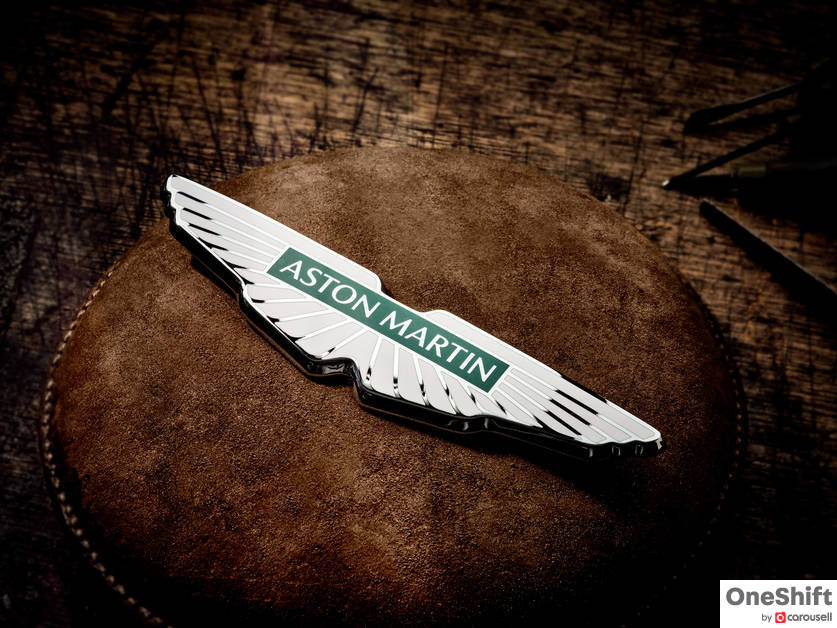 The strategic repositioning is the largest investment in Aston Martin&rsquo;s brand for more than a decade and strengthens its position at the pinnacle of the performance ultra-luxury segment. It builds on Aston Martin&rsquo;s growing appeal to a wider, affluent global audience strategically targeted by the brand, whilst underpinning its core values.

In addition to the new visual and verbal expression, the radical redesign includes a contemporary update to the iconic wings, created by the manufacturer&rsquo;s world-renowned design function in collaboration with acclaimed British art director and graphic designer Peter Saville. 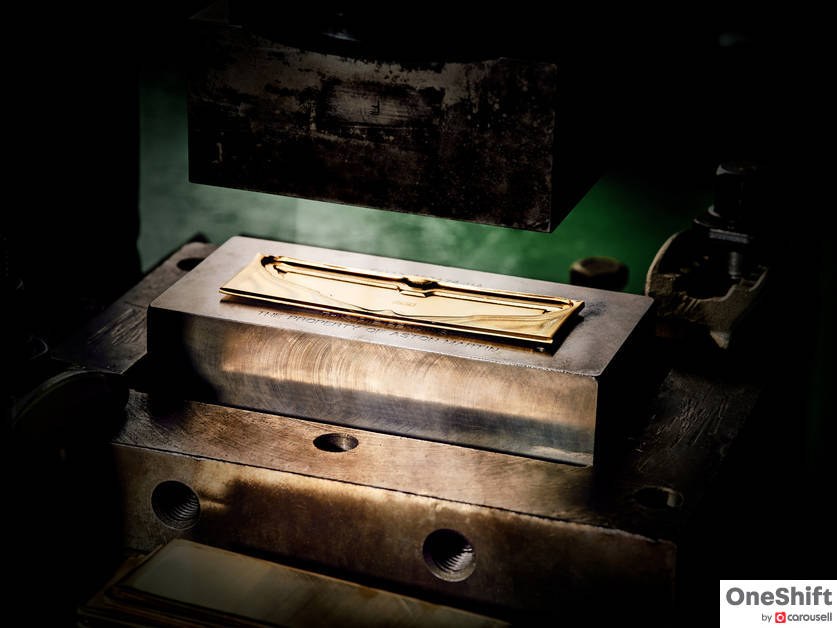 In physical form, the new wings design is hand-crafted by artisans in Birmingham&rsquo;s jewellery quarter and will be applied for the first time on Aston Martin&rsquo;s next generation of sports cars, which will further enhance Aston Martin&rsquo;s focus on ultra-luxury, performance and driving intensity. 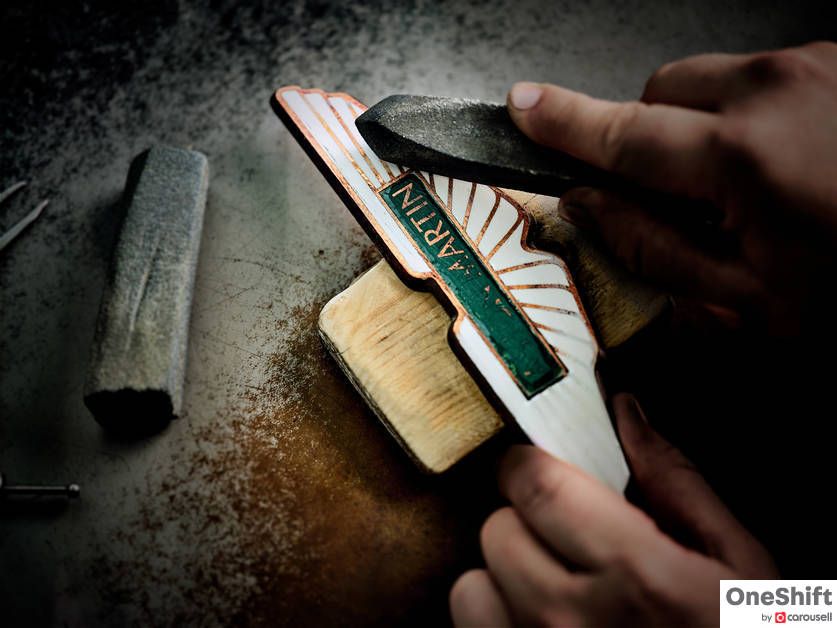 It is the first major update to the marque since 2003 and only the eighth time in Aston Martin&rsquo;s 109-year history that it has been significantly adjusted. To mark the launch, Aston Martin has released behind-the-scenes photography of the unique jewelling process at Vaughtons studio in Birmingham, the 203-year-old silversmiths firm famed for crafting the Football Association Cup and medals for the 1908 London Olympics.