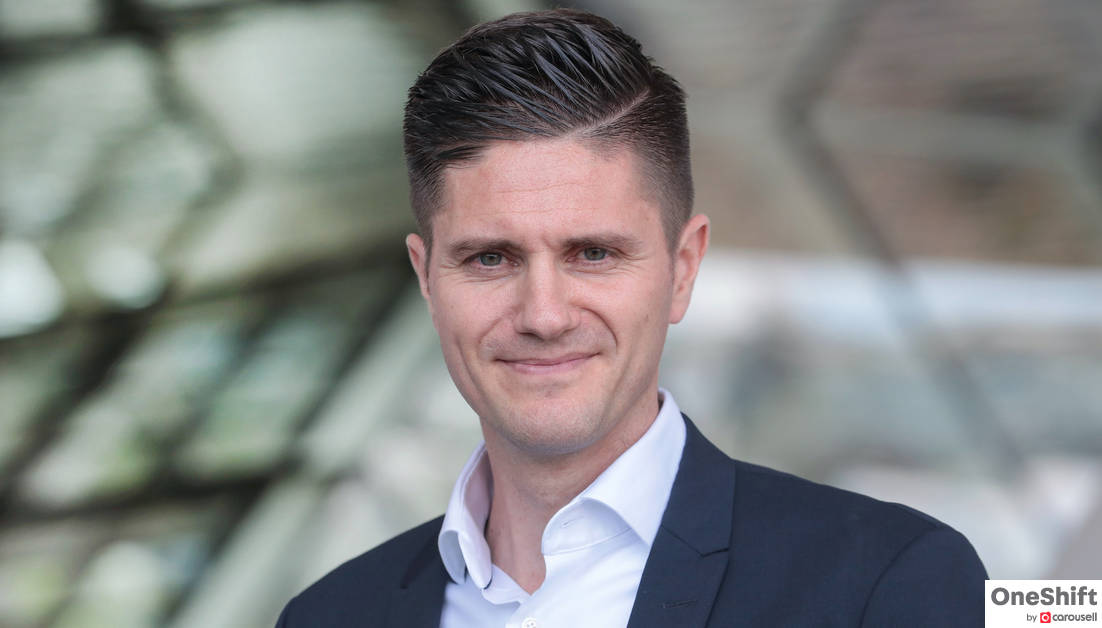 Ruoff comes to the role from Porsche AG and was most recently Area Manager Asia Pacific and Australia in the Overseas and Emerging Markets sales region. He succeeds Arthur Willmann at the regional office, who has held the position since 2018 and will assume a new role within Porsche sales.

&ldquo;We see many dynamic markets with growth and innovation potential in Southeast Asia, in which we want to become more involved as we recently underscored with the opening of a local assembly facility in Malaysia,&rdquo; says Detlev von Platen, Member of the Executive Board for Sales and Marketing at Porsche AG. &ldquo;I&rsquo;m delighted that we were able to bring in Hannes Ruoff, a true expert on the region, as CEO. He will press ahead with successful projects that are already under way, further expand our brand presence in Asia Pacific and bring fresh impetus to the role.&rdquo;

Ruoff started his career at Porsche Asia Pacific in 2009, as Training Manager for Sales and Marketing. He then took on the position of Regional Sales Manager. In 2015 he moved to the headquarters of Porsche AG and became Regional Marketing Manager. Ruoff has been Area Manager for Asia Pacific and Australia since 2020. 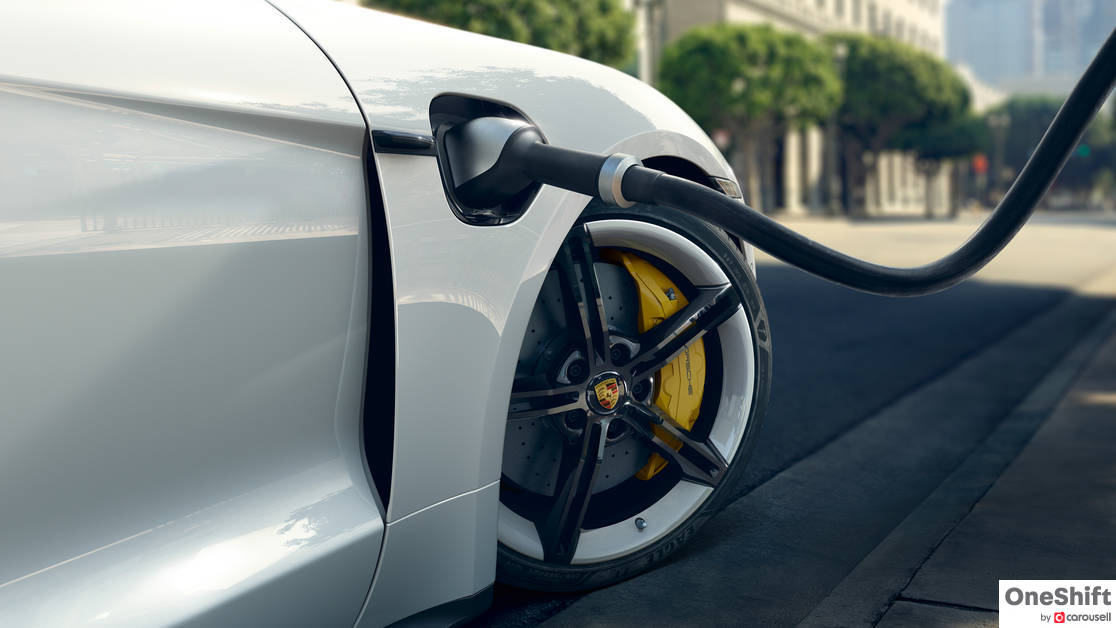 Porsche Asia Pacific Pte Ltd, based in Singapore, was founded in 2001 and is a subsidiary and regional office of Porsche AG. It currently serves importers in 13 markets, including Malaysia, New Zealand, Singapore, Thailand and Vietnam. Recently, the sports car manufacturer has steadily expanded its involvement in the region under the leadership of Arthur Willmann. In addition to the construction of the first cross-border high-performance charging network in collaboration with Shell, a local assembly facility was set up in Malaysia. Since March 2022, it has been used for the production of Cayenne models tailored specifically to the Malaysian market.