The Mercedes-Benz S Class Arrives And Its Loaded With Tech

The Mercedes-Benz S-Class has long been seen as the car that sets the bar for how a flagship luxury car should be. And with the S-Class being the brand’s halo model, it also reveals to us in terms of features and creature spoils, what we can expect in the near future, for the rest of the Mercedes-Benz range. The new S-Class is no different in spirit from what the previous generation cars brought to the table. For the new car, cutting edge technology, like industry-first child-friendly rear passenger airbags, and a state-of-the-art frontal lighting system that delivers 2.6 million pixels of clarity. The stuff that we can be sure that we would see trickle not only down its product lineup, but will appear across other brands as well. 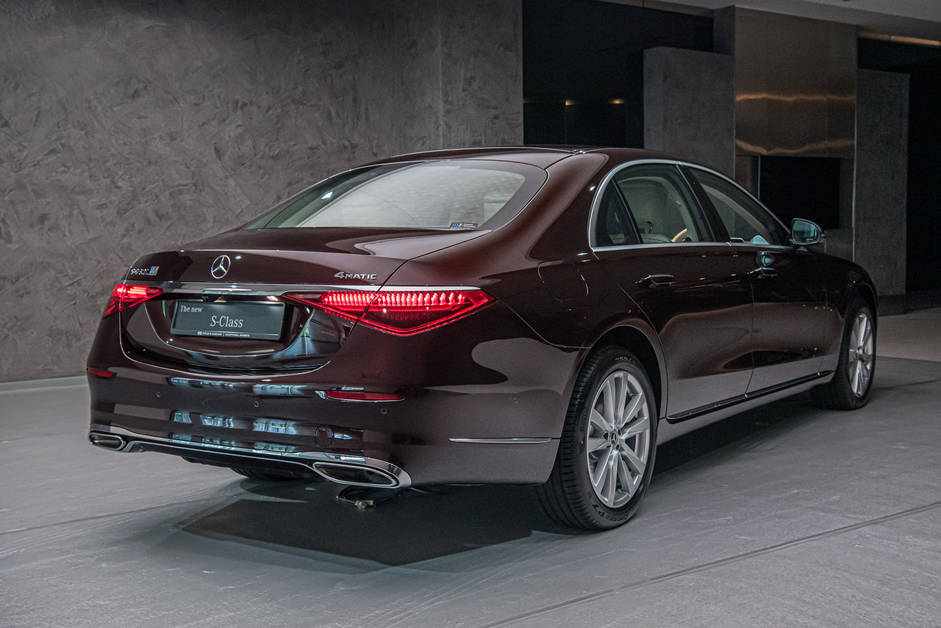 The new S-Class, dubbed the V223 for the long wheelbase, and W223 for the regular one (which at launch isn’t sold in here), has already secured orders at launch from returning customers, eager to be among the first here to take ownership of the flagship sedan. 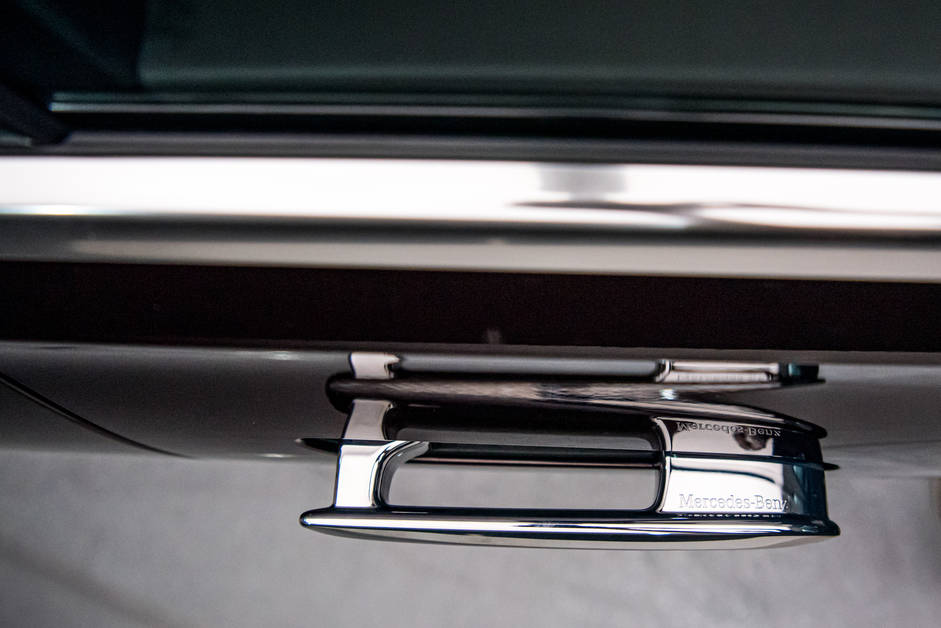 The new car is just slightly longer and wider than the car it replaces, and in most parts, they have added a little more interior room for its occupants. A new frontal DIGITAL LIGHT, sees 3 led light modules per headlamp, reflecting through 1.3 million micro mirrors; delivering 2.6 million pixels of clear vision to the driver. The new light array allows for more precise selective illumination of the path in-front. 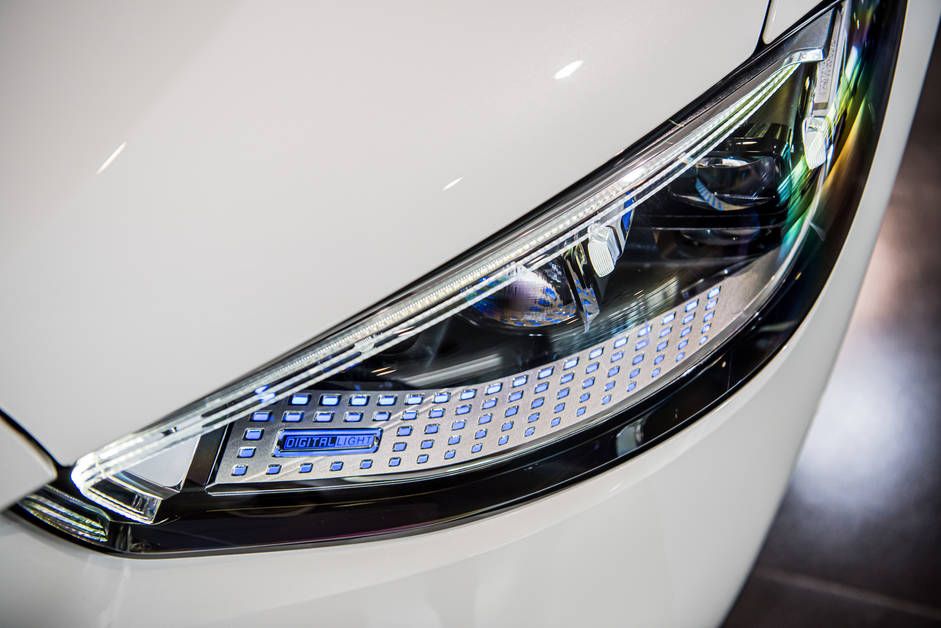 With the new interior, Mercedes-Benz aims to have this as a "third place"... a refuge between home and the workplace. The seats boast a three-dimensional layer design, bringing about an impression of lightness. Door-mounted seat adjuster switches are now capacitive ones, which only need a touch to be adjusted; and where 19 motors within the front seats are able to easily find their users’ desired positions. Up to 10 massage functions are available, including a simulated hot stone massage as an added treat. The guys at Mercedes-Benz also mentioned that there will be available calf and neck massage capabilities introduced to the lineup in the second half of the year. 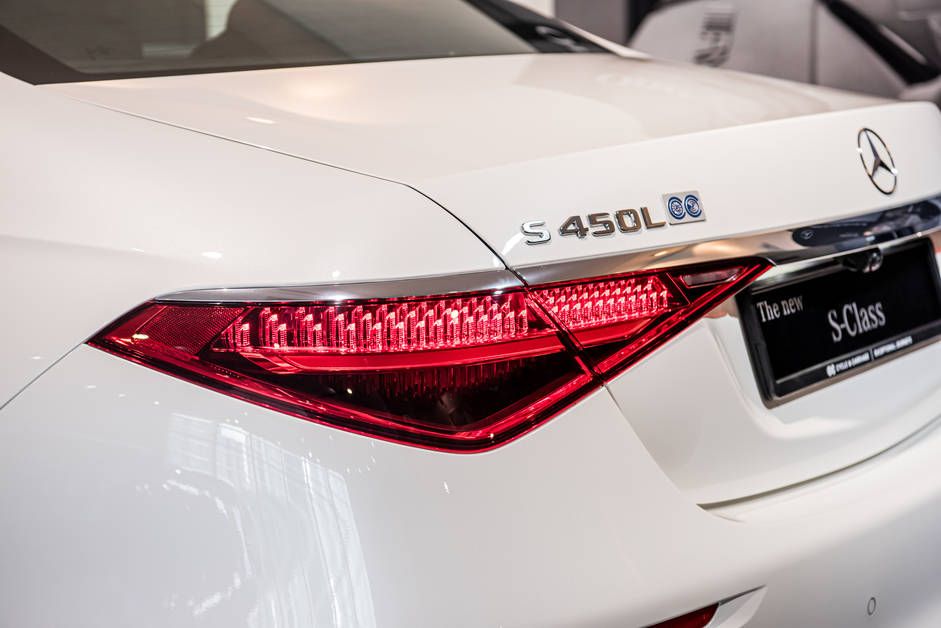 The second generation MBUX also makes its debut in the new Mercedes-Benz S-Class, and as a first, the system integrates a 3D driver display as an optional extra. The new MBUX which is fronted by a large 12.8” touchscreen, now features Interior Assist, which recognises and anticipates the wishes and intentions of the occupants. For instance, if the driver were to turn his head back when reversing the car, the system understands the driver’s intent, and reacts by dropping the rear sunblind for better visibility. The MBUX now understands 27 languages (where you would likely stick with just one), and boasts 50% more processing power than the previous version.

Interactive interior lighting for the first time makes its way into a Mercedes-Benz, with an additional layer of light that is integrated into the car’s driving assistance systems. The interactive lighting adds visual alerts to individual passengers in-relation to the situation at-hand; for instance, warning of oncoming traffic or pedestrians if the car senses that its occupants intend to exit the vehicle. 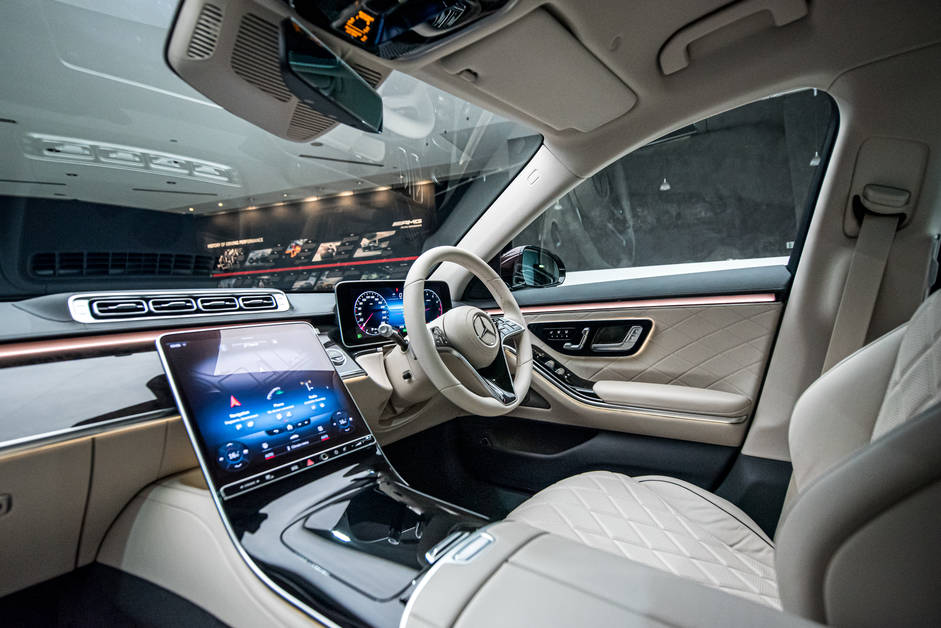 While we believe that most buyers would not splurge on extra screens at the rear, the new S-Class can be specced with an additional three at the back. 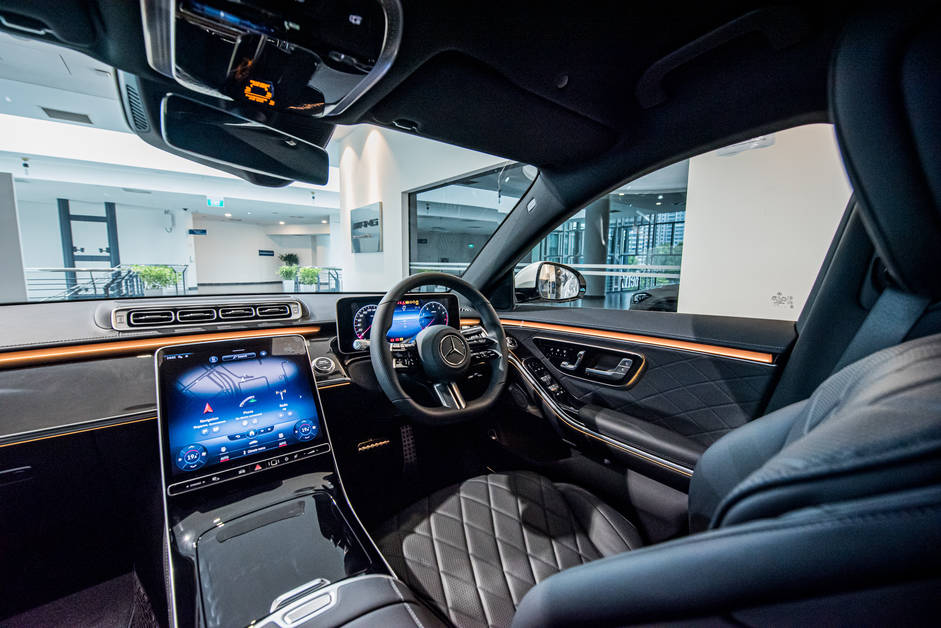 Powering the S-Class is their familiar M256 turbocharged 3.0 in-line six, delivering 367hp and 500Nm. Its delivery is further bolstered by their EQ Boost 48V system, which adds an additional 22hp and more importantly 250Nm, most of this which is useful especially with our heavy start-stop road conditions. To provide cushiony damping, the AIRMATIC air suspension with continuously adjustable damping ADS+ is standard equipment. You can also opt for rear-axle steering, which provides the rear wheels with 10 degrees of steering angle, reducing the S-Class’ turn circle by up to 2 meters - ideal for maneuvering around urban areas, with a footprint similar to that of a compact car. 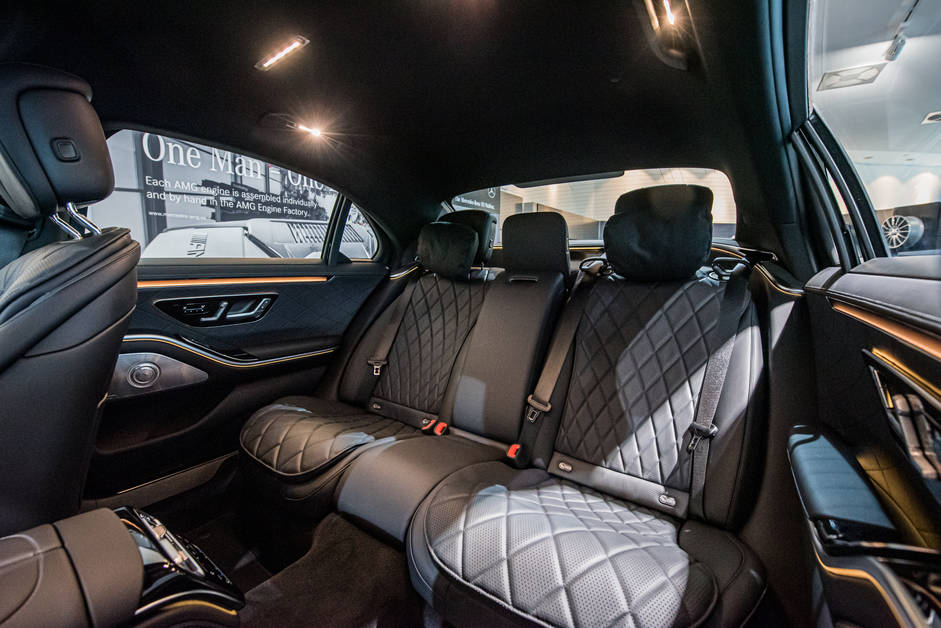 “The S-Class stands for the ultimate expression of what the luxury automobile should be. It continues to create new benchmarks in connectivity, safety, efficiency and comfort time and again,” said Mr. Claudius Steinhoff, President and CEO, Mercedes-Benz Singapore. “With the new S-Class, we’ve done it again, redefining the future of automotive and the human-vehicle relationship. We look forward to giving our customers a completely new experience with a luxury saloon, which was developed with the clear ambition to make it the best car in the world once again.” he added. 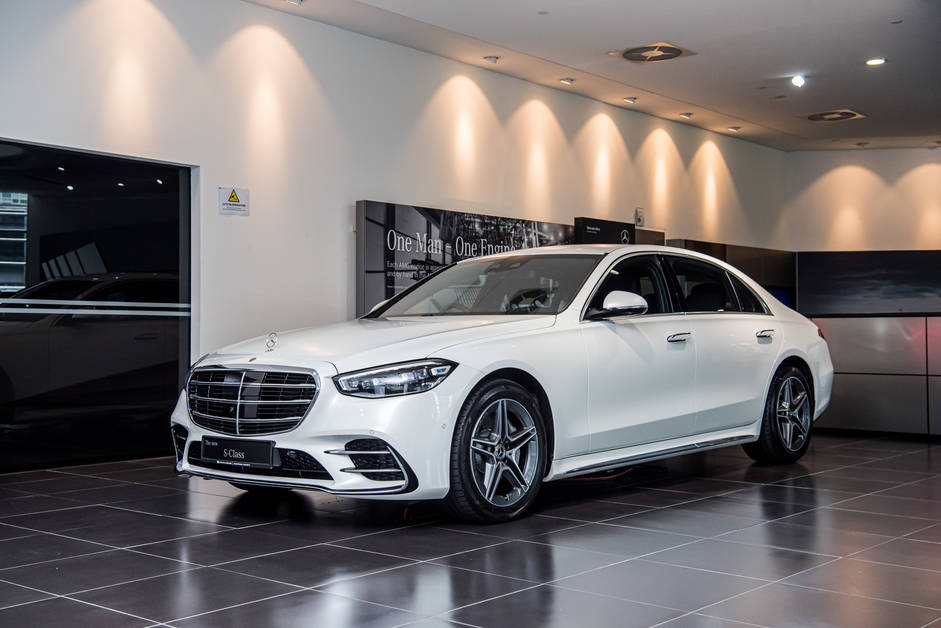 You might want to check this app out if you have parking woes. Certificate of Entitlement (COE) premiums closed lower in all categories except for motorcycles in the latest bidding exercise on Wednesday (5 October).