The new Range Rover Velar fills the space between the fashionable Evoque, and the higher-end Range Rover Sport. Designed around the principle of ‘reductionism”, the new Velar might look striking, yet simple in design. The Velar moniker was first seen in prototypes back in the late 60s, and the current car, according to Land Rover Chief Design Officer, Gerry McGovern, is the “Avant Garde” Range Rover…. Whatever that means…. Share
the Velar on the other hand, does what a Land Rover-badged vehicle is built to do...
What we like:
Build quality
Design
Performance from that 3.0 Supercharged V6
Still a serious off-roader
And a serious On-roader
What we dislike:
The higher-spec models can be expensive 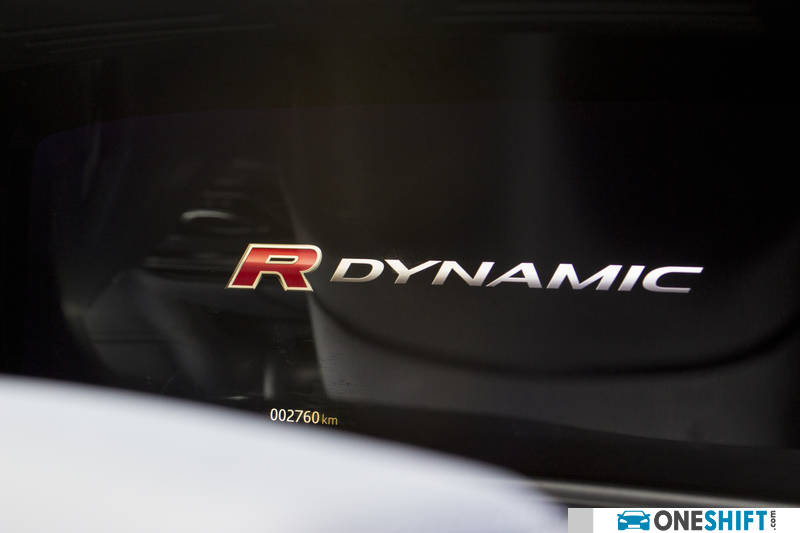 Under the bonnet, our test car gets their 3.0 V6, supercharged engine, which delivers a superb 380bhp, and 450Nm of torque, passing all of this on to all four wheels via an eight-speed cog swapper. More than enough for a good hill climb we say. 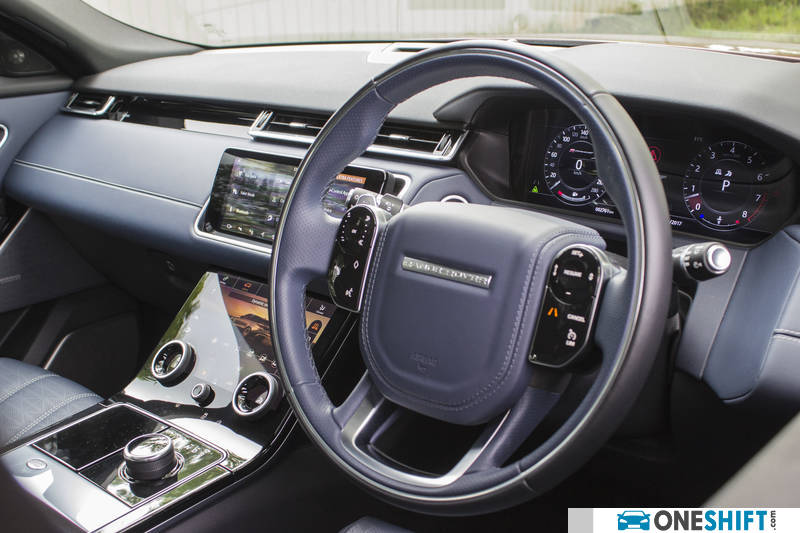 While it might share the same platform Jaguar’s F-Pace, the Velar is after all built to be a more off-road biased car, and we would not expect the same near-razor sharp type of handling. But while having said that, the Velar does love it around the bends, and feels well-balanced. Perhaps, it might just lose out slightly to a Mercedes-Benz GLC Coupe AMG 43, which we believe that the Jag would be a closer match to. 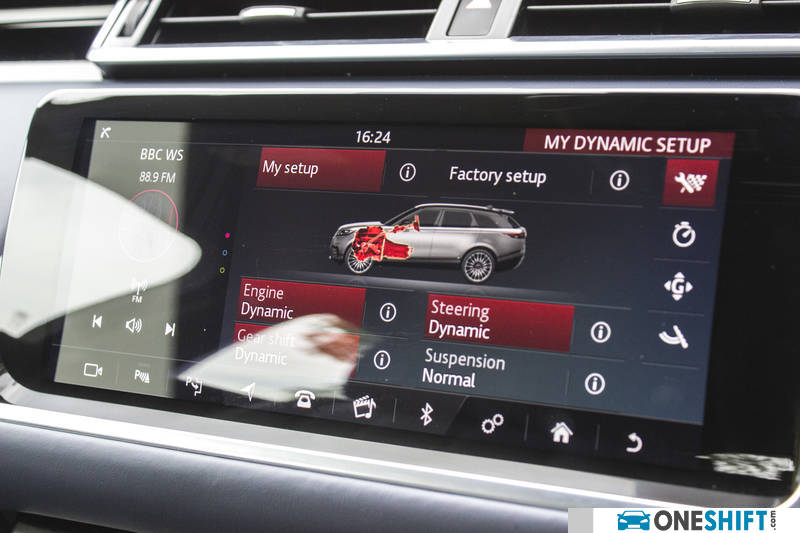 But what it can deliver once off the tarmac, in our eyes, is a tougher thing to do (this, after ticking all the checkboxes on being an already competent road car). The Velar also boasts a respectable 215mm ground clearance, and a class-leading wading depth of 650mm. While the 24 degree breakover angle might not be as extreme as the 34 degrees that the Discovery offers, but the focus of the Velar has more of a lean to luxury. 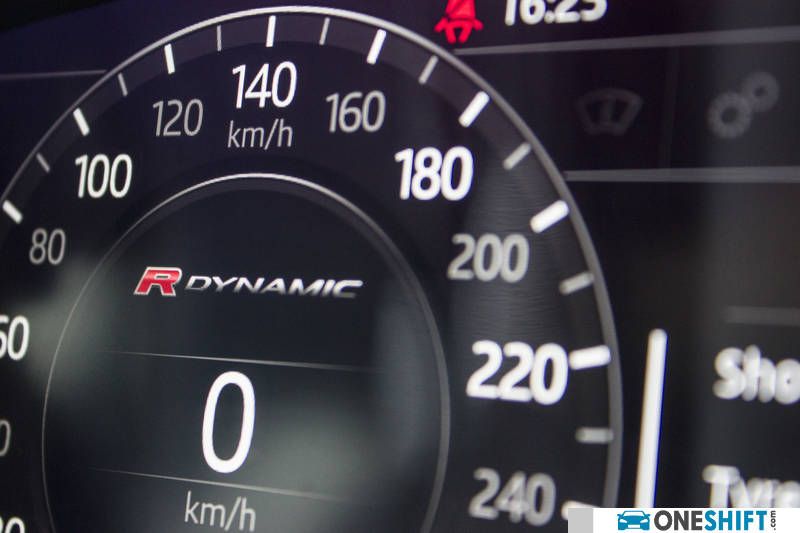 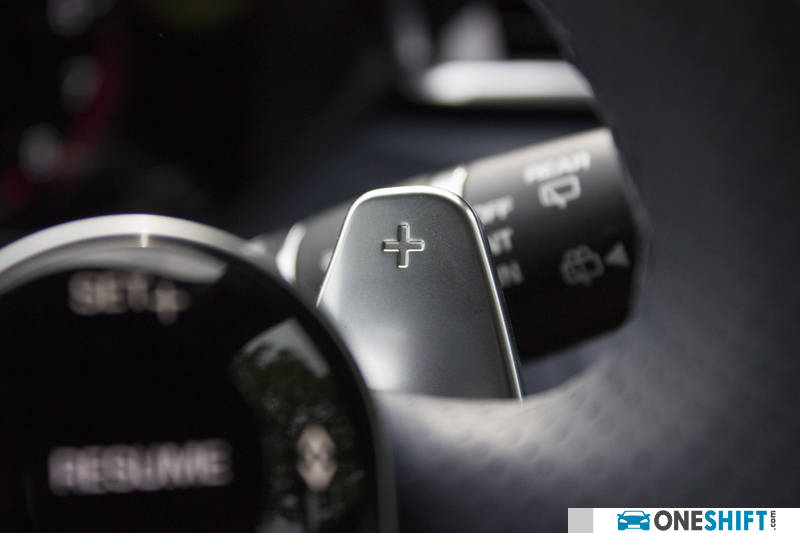 For some, there are SUVs which are road-biased, which may suit their purpose, the Velar on the other hand, does what a Land Rover-badged vehicle is built to do. 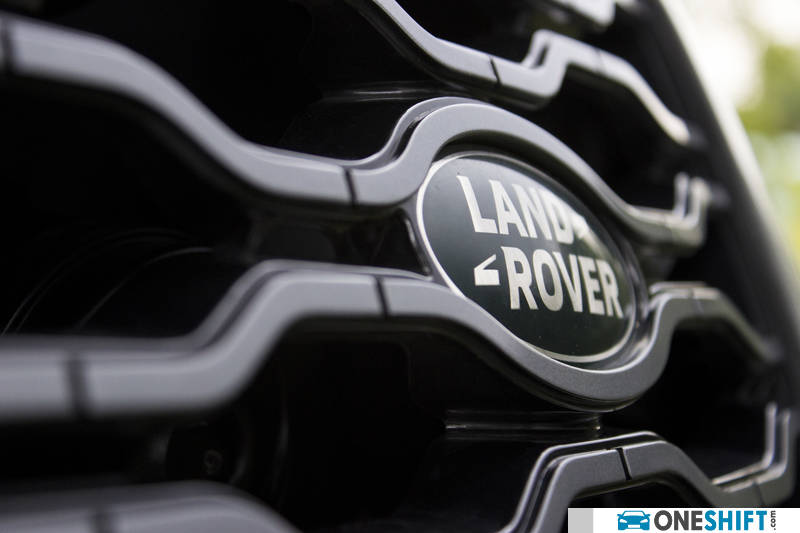 Not only were we impressed with how it can do its off-roading, the Velar makes one of the strongest arguments yet, of a car this balanced, not only in design and luxury, but also in getting the job done, whatever the job is. 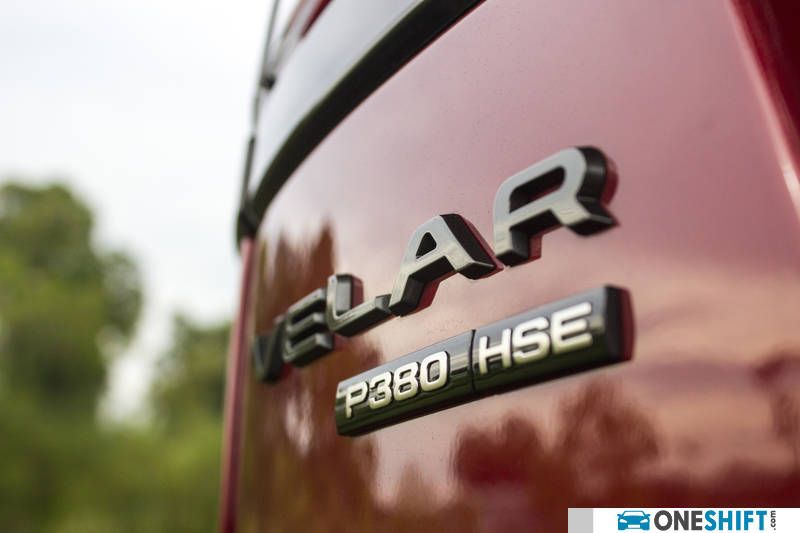