The SEAT Leon Cupra will never escape being compared with Volkswagen’s Golf GTi or even the Golf R. But the Spanish marque has made the best of the shared rigid MQB architecture, and has fielded a car, edgier in styling. Share
but tuned upward to a whopping 290bhp....
What we like:
Edgy styling
Quality of interior
Loads of power
What we dislike:
Front drive only would mean it harder for planting all that power down on to the road 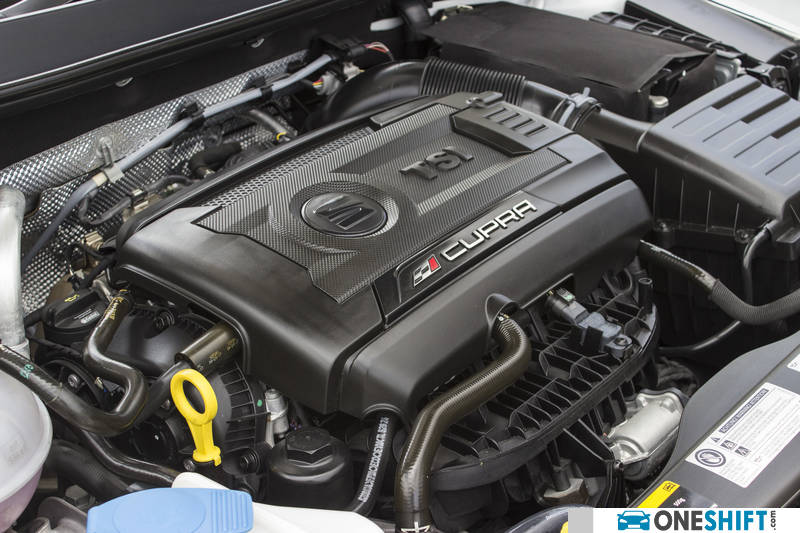 Utilising Volkswagen’s EA888 2.0 litre turbocharged engine, which can be found in the GTi, but tuned upward to a whopping 290bhp and 350Nm (so it gives you the power of a Golf R, but still with the torque of a GTi), and together with a quick-shifting Dual Clutch six-speed gearbox, the Cupra hits 100km/h in just 5.7 seconds (the Golf R does this in 4.6 seconds, while the GTi in 6.4). 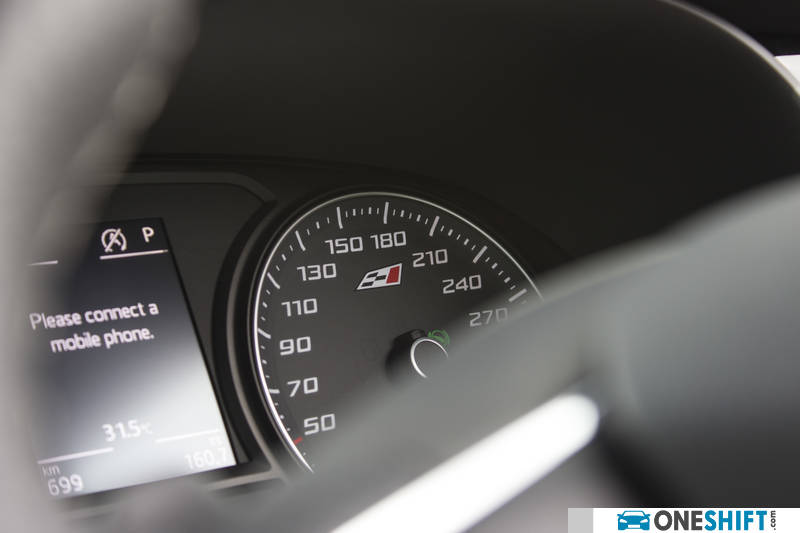 It is quick and we cannot deny that, with a 0.7 second advantage over the GTi. And acceleration does in-fact feel a little more brutal, versus the German car, even though they both share the same torque.

The engine does work a little harder, with maximum power at 5,900rpm (versus the GTi’s , while its maximum torque surge kicks in at 1,700rpm, and spreads generously till 5,800rpm. Foot down, and you would quickly realise that characteristic front wheel drive torque steer is minimal, thanks to an electronically-controlled Limited Slip Differential (LSD), which evens out the power distribution. Around the bends, the system works hard to keep the power transferred well to the asphalt, allowing the Cupra to bite hard into the bends without much understeer. 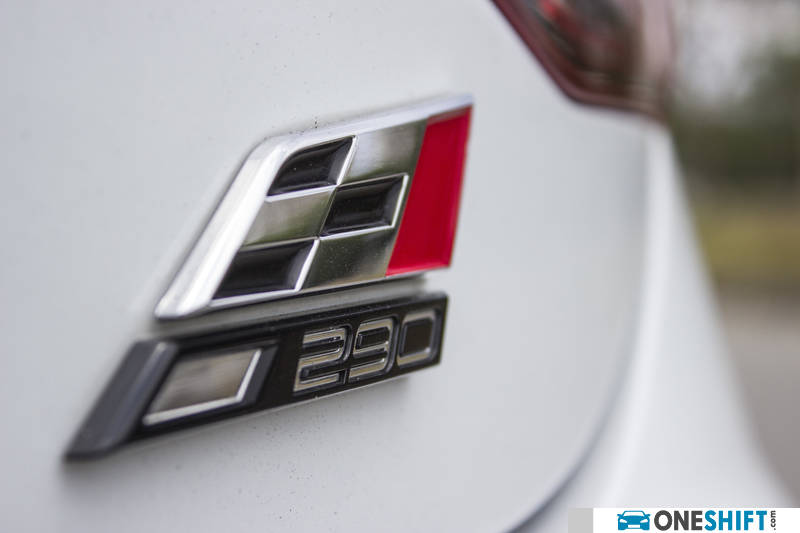 Steering feel is on the lighter side, though feedback is excellent, and you can also sense where the back is going at all times.

While providing lesser drive mode pre-sets than its German siblings, the Cupra’s selection has a greater lean to performance, with just three, “Normal”, “Sport” and “Cupra” available, with the last one being similar to “Sport+” in other brand lingo. 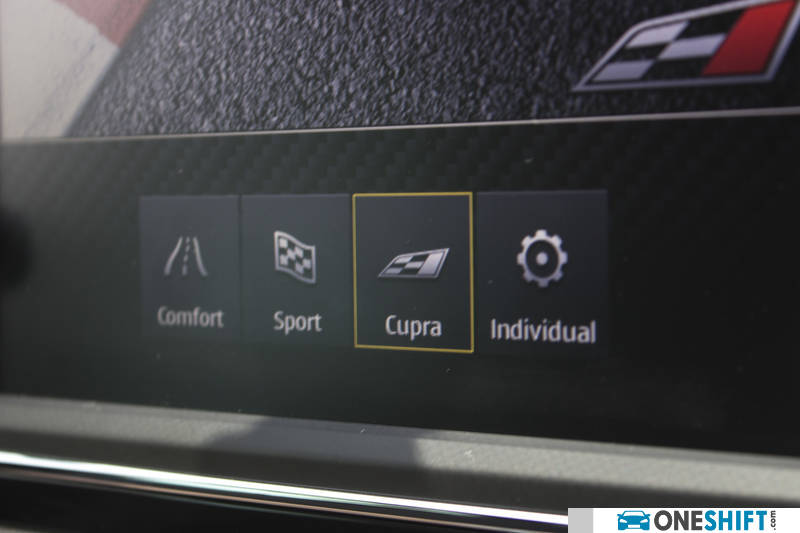 The Volkswagen Dynamic Chassis Control which comes as standard, providing better handling also helps in the delivery of a more comfortable ride when you are in “Normal” drive mode for driving in more “Normal” road situations. In “Cupra” mode, the exhaust note bears hallmarks of a four-cylinder rasp, though full of character.

While the Cupra does outperform the GTi, and comes a little closer to the R in terms of outright performance, it does feel a little less refined in its drive. The Golf R does have the added advantage of 4Motion, where it does feel extremely well-planted, and shoves off so well from corners.

Power output from this Barcelonan may be the same as Wolfsburg’s secret weapon, at 290bhp, but being a front-wheel driven car however means that there are limitations on how this power can be properly utilised. 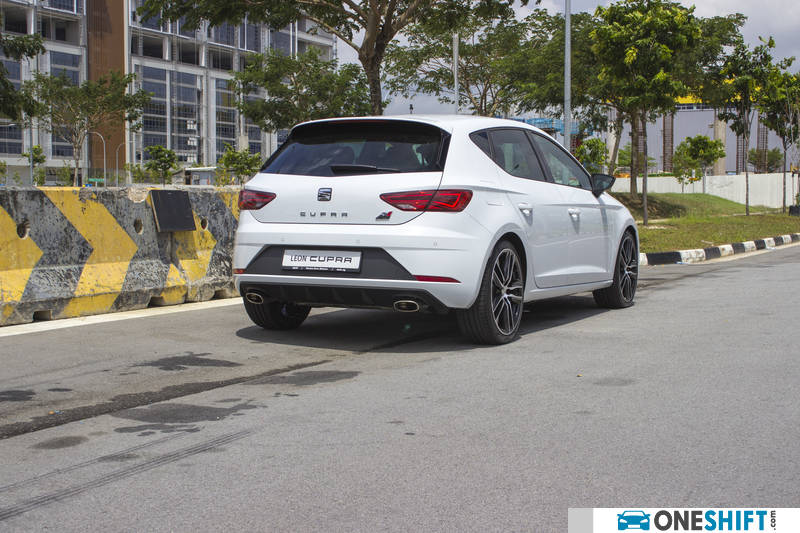 That said, it is still quicker than the GTi, though it does feel a little less refined.

But for those who seek thrills with value in-mind, the Cupra offers more fun than the GTi, and for less coin.