SEAT’s mid-range offering, the Ateca is a sharply styled family SUV with some off-roading cred. Benefitting from its parent Volkswagen Group modular transverse platform known as the MQB, the Spanish company’s SUV combines an easy to manage footprint for city driving, edgy styling and features a luxuriously appointed interior. Share
The 1.4 litre features fuel sipping cylinder deactivation technology
What we like:
Build quality
Edgy styling
Engine and transmission combination
Practicality
Equipment list
What we dislike:
Suspension comes across as a little too firm if you do factor in the whole family. Alcantara trim might not be the best idea when kids are involved 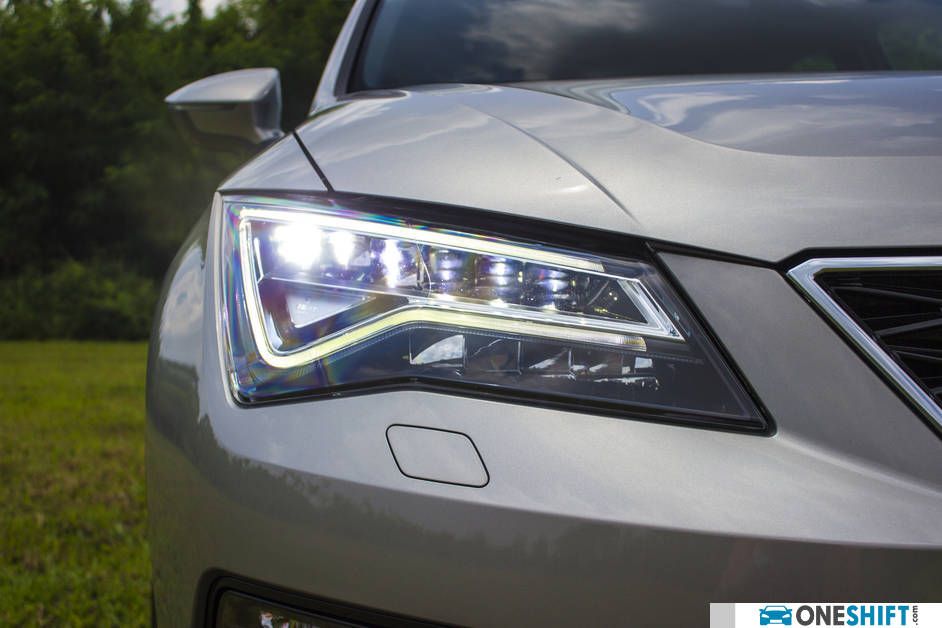 The transverse-mounted 1.4 litre turbocharged engine is good for 150hp, putting the Ataca in the Category B COE band. Its maximum torque of 250Nm is made at 1,500rpm and flattens out after 3,500rpm. Since it is a four-wheel drive, a six-speed wet dual clutch (DSG) transmission is chosen over the 7-speed for added robustness, drives all four wheels. Weighing in at 1,375kg, the Ateca reaches 100km/h in 8.9 seconds, which isn’t bad at all. 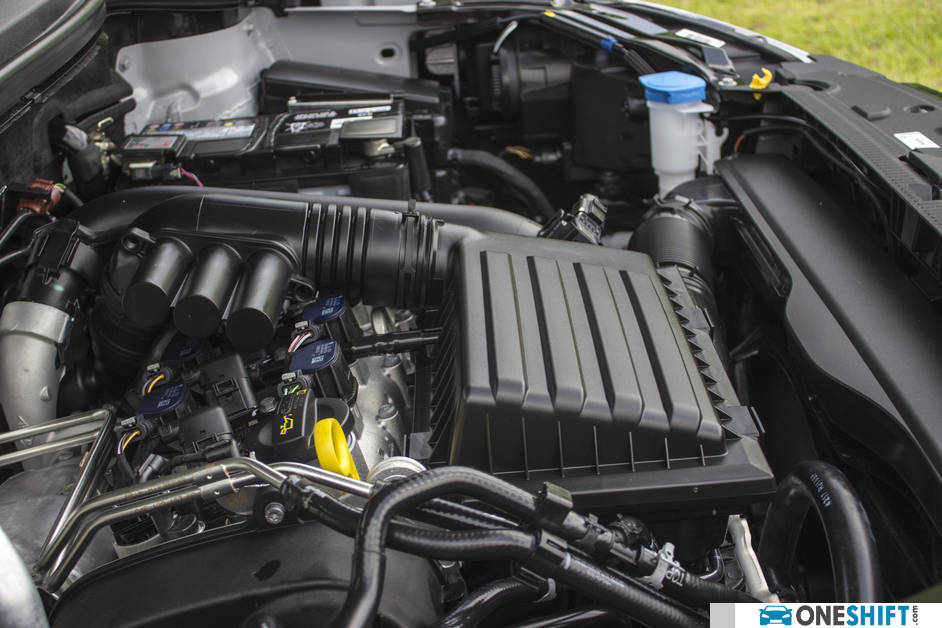 Very quickly, you will note that the drive system is more front-biased, and around the bends, the Ateca grips well displaying neutral handling characteristics with a hint of understeer. While handling is good, we do note that the suspension is slightly on the firmer side (almost to show that it is in-line with the company’s lean to sportier cars). Adding to some of the fun, the Ateca also gets a sports display on the infotainment screen, with customisable dials. 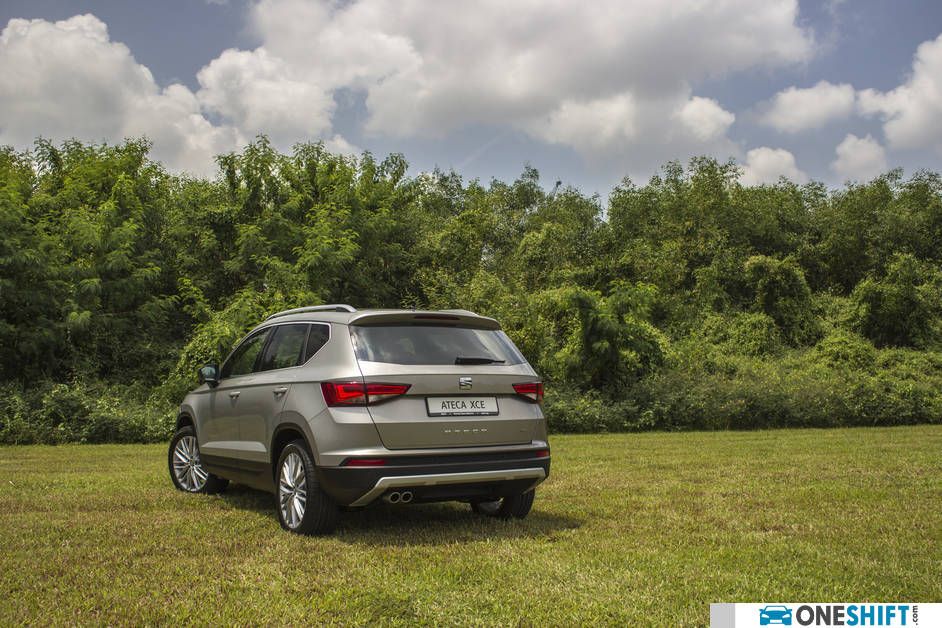 For those who are keen to take the car off the beaten path (a little), the SEAT Drive Profile also offers an “Offroad” mode, together with its more common Eco, Normal and Sport drive modes. Fuel economy is a listed 15.8Km/l which is decent, and we can believe quite attainable, if you do religiously drive it in Eco mode, with lighter right footwork. 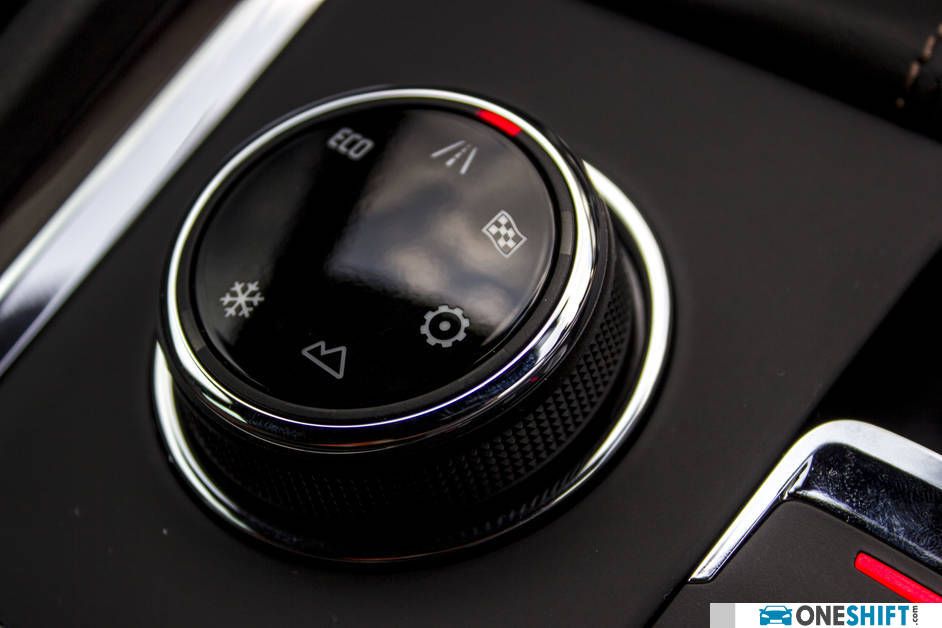 The 1.4 litre features fuel sipping cylinder deactivation technology, which kicks in under lighter engine loads, meaning that only two cylinders fire when you are cruising along the highway. You will not be able to feel the difference when the cylinders are deactivated, though if you were to have the need to accelerate briskly, there is that almost unnoticeable split-second delay in response, since the other two cylinders have to be reactivated.

Cabin insulation for the Ateca is good, and comparable to the 1.4 litre Tiguan. Its good all-round visibility is further bolstered by its 360 degree camera (available on the Xcellence and FR trim cars), which is a great plus when it comes to parking, or when you need to manoeuvre the SEAT out of tight spaces. 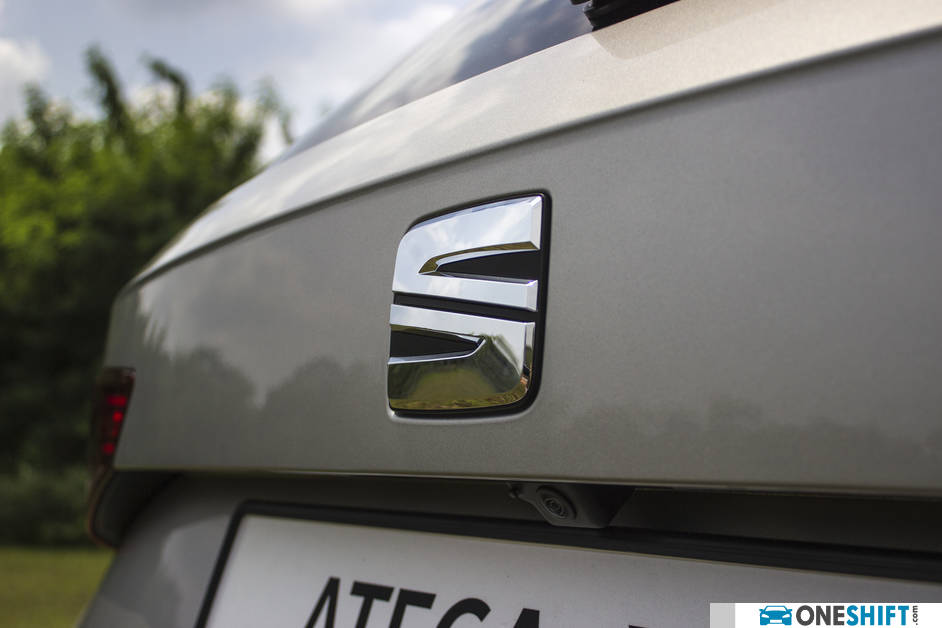 The Ateca delivers handling which is considerably sporty when compared to its Japanese or Korean counterparts. It may be a little stiffer than the likes of the Peugeot 3008, and there is that assurance of sharper-more accurate cornering ability and simply better agility, thanks to its four-wheel drive. 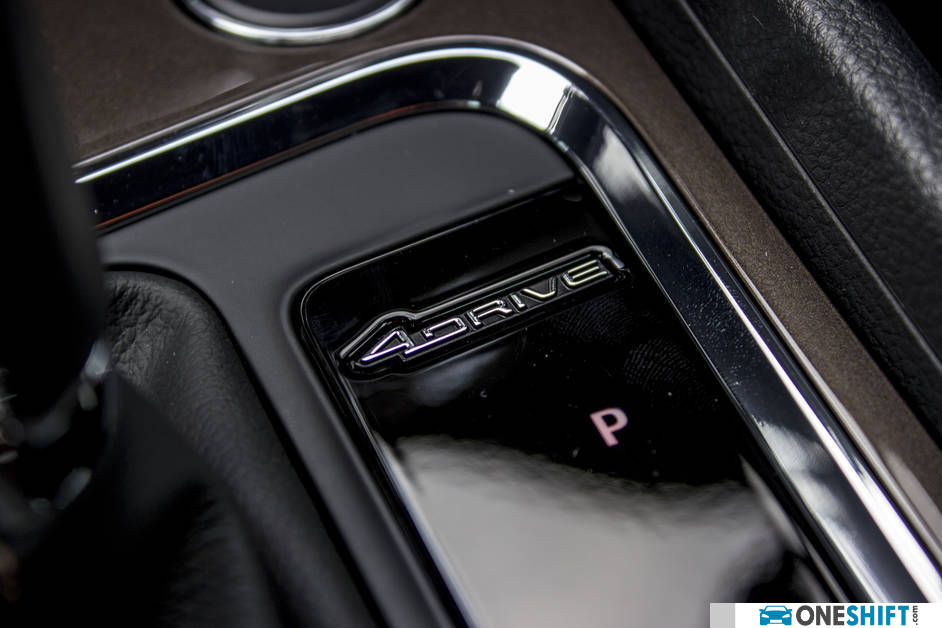