Straight-sixes have historically been known to be one of the most balanced engines ever in existence next to V12s. 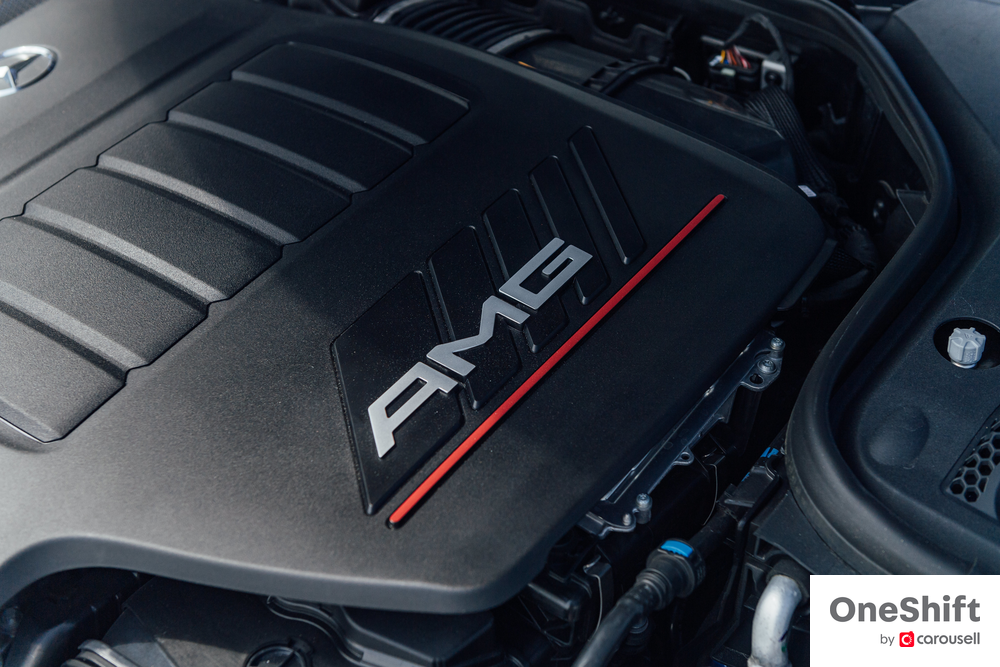 Mercedes built them up till the 90s, but then switched to V6s afterwards. Only in recent times have they returned to the straight-six again with much aplomb. 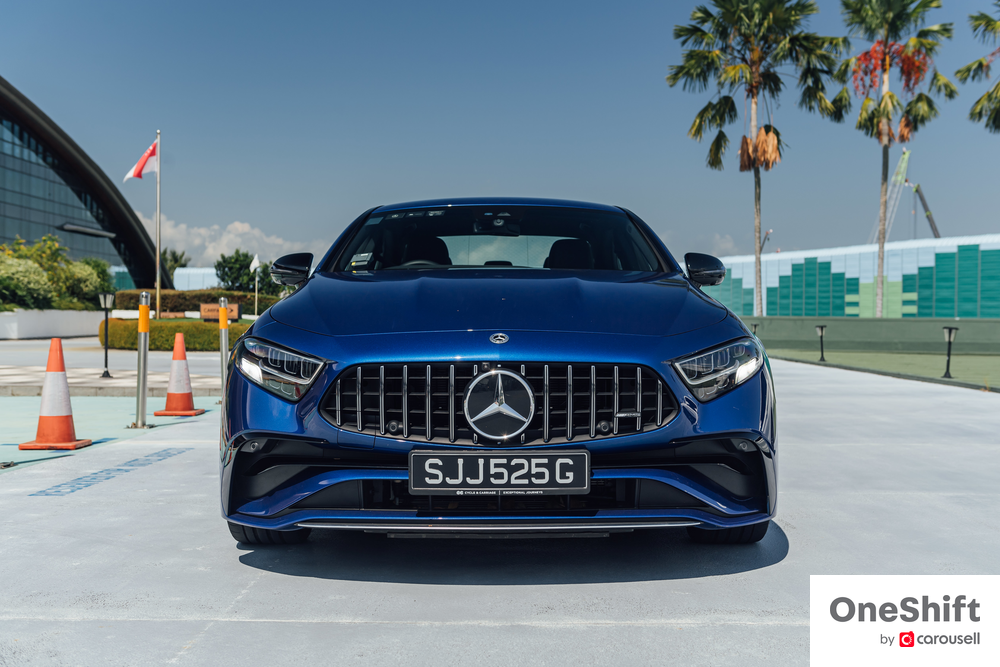 It is this engine that is used as a base for further AMG fettling in the CLS 53. Massaged to produce 435 hp and 520 Nm (the latter from as low as 1,800 rpm), the CLS 53 might just be the sweet spot for someone looking for a hotter CLS without paying incredulous amounts for tax and fuel. It has a 3.0-litre twin-turbo I6 instead of a V8 in the full-blown AMG, but it’s no worse for it. Look, you save in tax every year and still get a lovely straight-six that’s appreciably close to the heart of many Mercedes fans. Isn’t that something like having your cake and eating it? 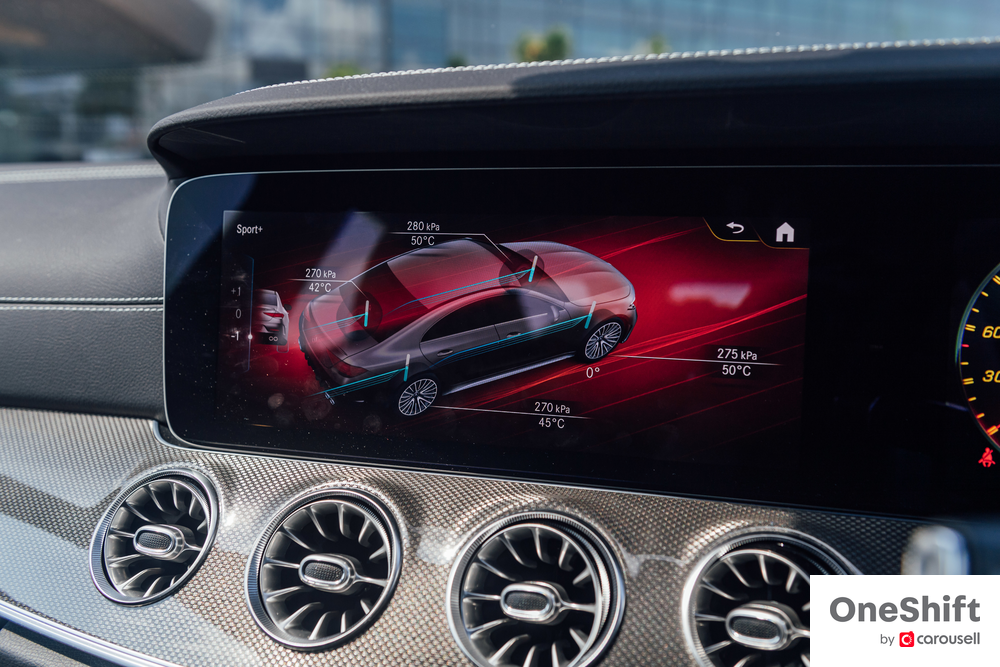 With modern cars these days, it is sometimes difficult to discern what engine is beneath the bonnet. Vibrations are cancelled away and noises are largely synthesised, so it gets confusing. In most instances, you wouldn’t be able to tell the CLS 53 has an I6 instead of a V6. You can probably only start to confirm it when you go to the upper limits of the rev range and that is where the voice of the engine becomes a familiar tune that’s comforting (I used to own a W124 Mercedes with the M103 I6 myself). It’s an amazing engine that’s powerful, soulful and easily used as a workhorse at the same time. It really dominates the whole experience of the CLS 53. 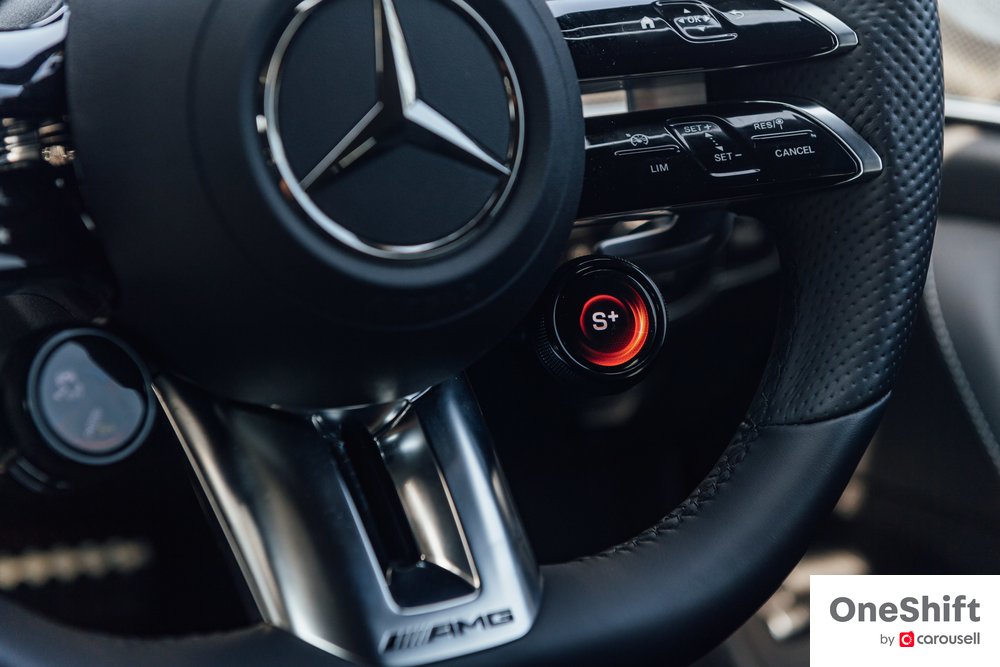 The way it wakes up from the start-stop system is easily one of the smoothest experiences ever, thanks to the EQ Boost starter-alternator which controls idle speed control. Producing an additional 16 kW (22 hp) and 250 Nm over a short period, as well as feeding the 48 V on-board electrical system, it combines a starter motor and alternator in a powerful electric motor, and is fitted between the engine and transmission. 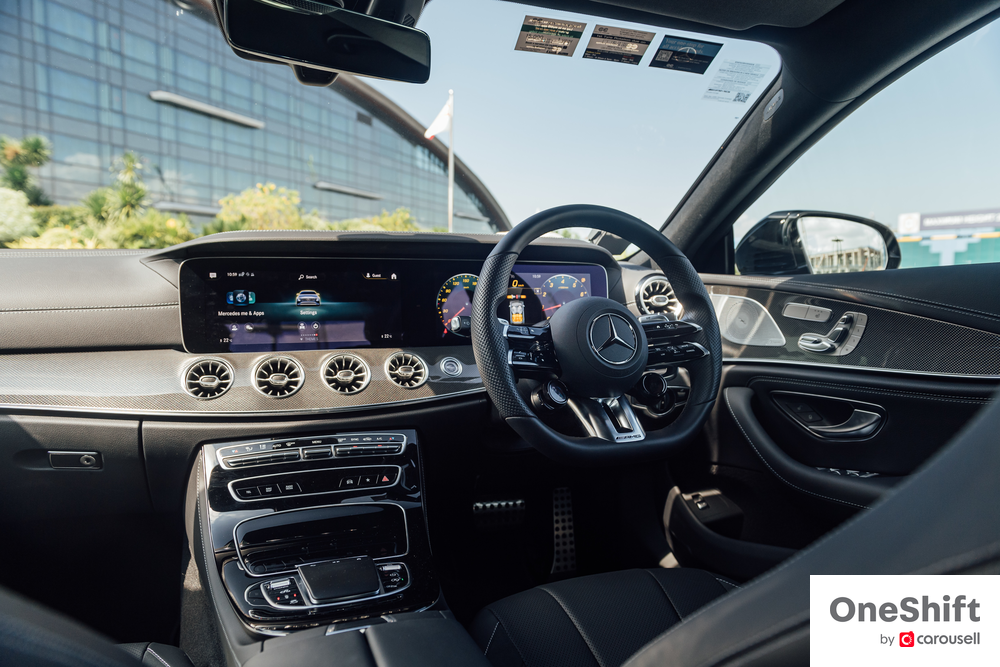 It’s the same story when moving off, too. The electric auxiliary compressor already builds up high charge pressure to assist in take off, before the conventional turbocharger then takes over. It’s a lot of technology and quite complicated, but it works very well. However, it is an AMG after all, so managing 6 km/l on our drive of some 260 km is I suppose to be expected, even with all of the electric assistance. 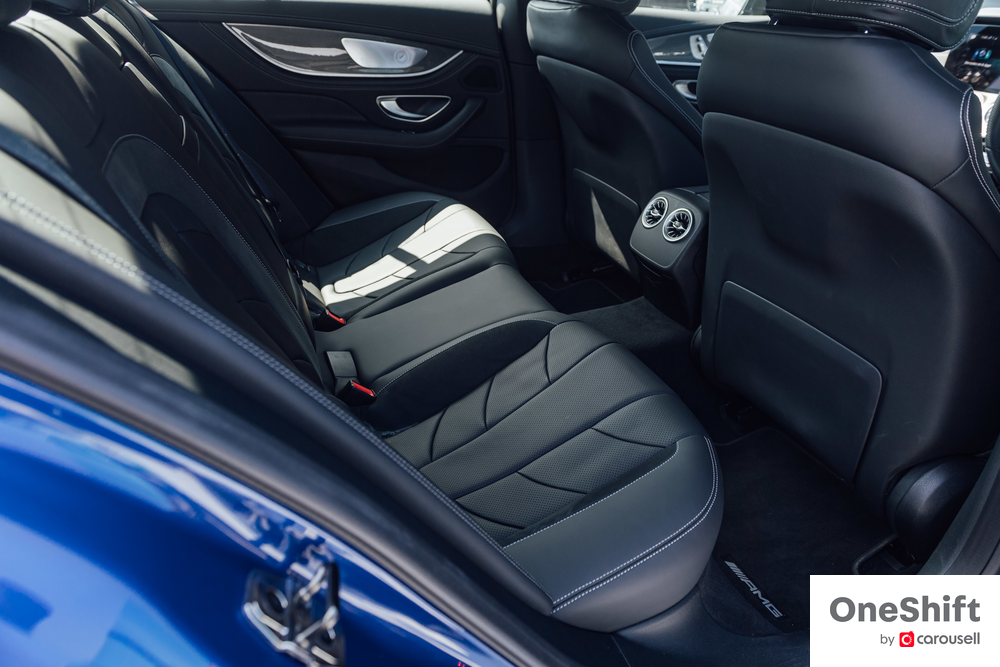 Paired with the stellar engine is the AMG Speedshift TCT 9G transmission. Most of the time, it will shift cleanly and quickly in a straightforward accelerating situation. Throw in a few more variables however and it will take more time to react and get the right command. Responses to the paddle shifters were also a tad delayed even in the most extreme Sport+ setting. 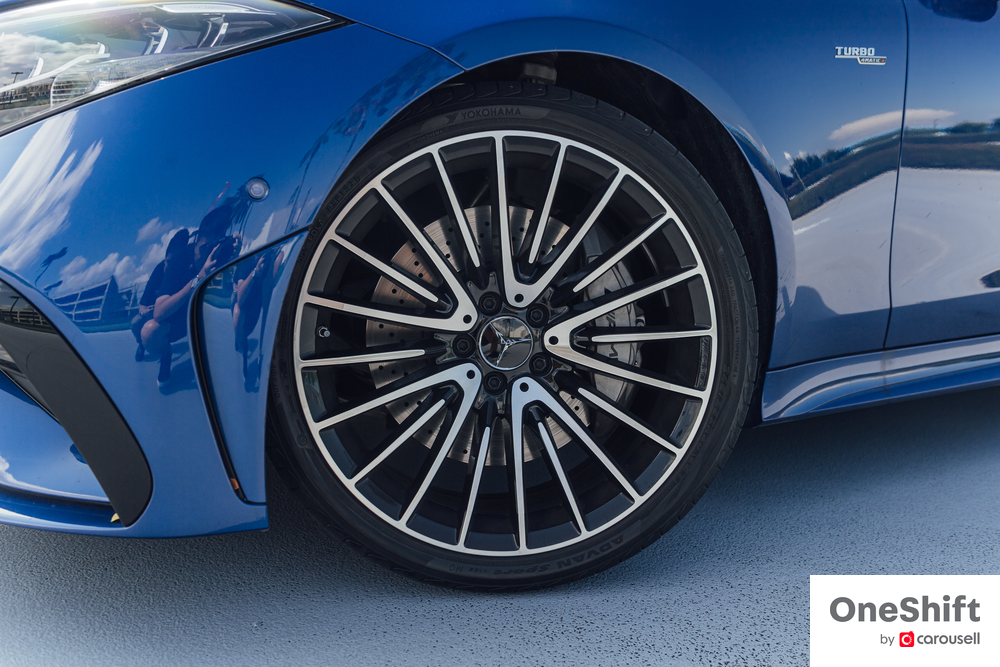 The CLS 53 rides on optional 20” rims and is mostly comfortable and you can tell its setup has been a road car fettled to feel like a sports car, rather than a sports car outright. There is a certain looseness to the way the car rides but this intricacy in detail would only be felt by the most keen of drivers. Dynamically, it sits somewhere between a typical Mercedes and a hard-edged, full-fat CLS 63. It is heavy and feels it, but the technology behind the scenes does a reasonably good job to manage it all. 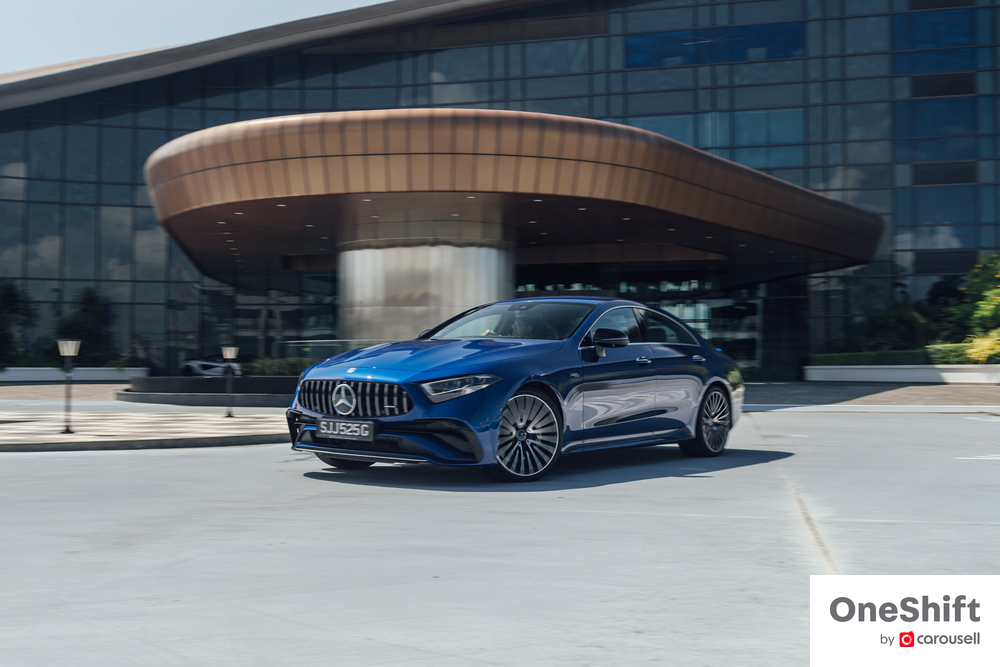 Something we didn’t really get to put to the test is the fully variable 4MATIC+all-wheel drive system on the sunny days of our test drive where grip was aplenty. It’s so smart, it can vary traction from total all-wheel drive to pure rear-wheel drive. Most of the time, the car feels all-wheel driven, and very rarely if at all does the car take a rear-driven stance. As such, it feels secure and glued to the road, but not the ‘sideways’ AMG you may expect. 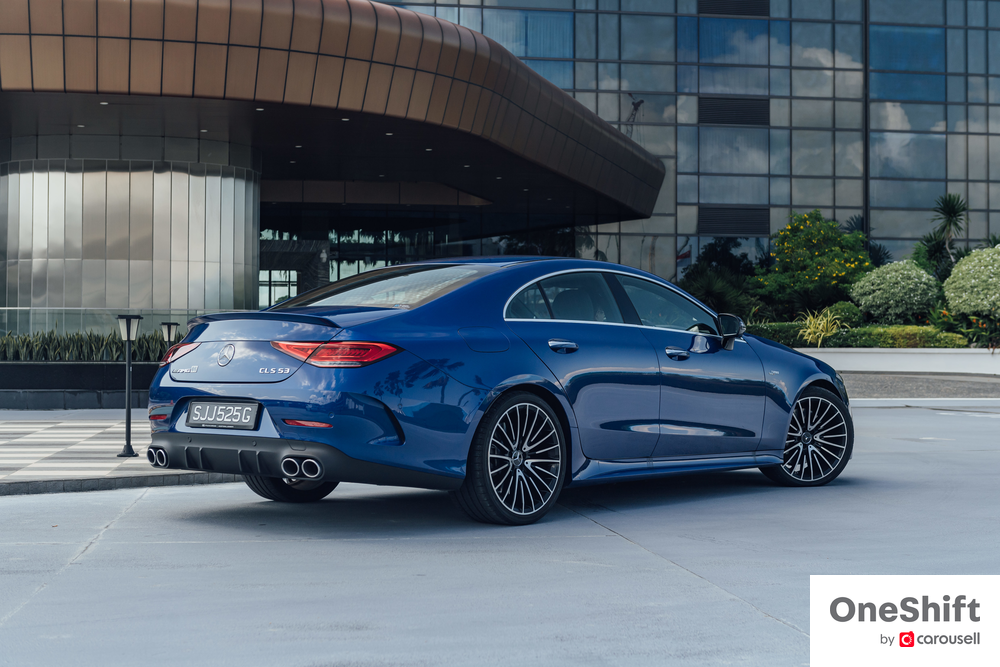 Mercedes has really gone to great lengths to festoon the CLS 53 with all the wizardy to make full use of its downsized engine. With further refinements, I can see EQ Boost being a major differentiator for the brand’s hot models.

What we like:
Fabulous engine
Makes more sense than the V8 in the CLS 63 for our island
What we dislike:
Ride gets upset sometimes when asked too much of it
Gearbox hesitant at times
Mercedes-Benz
CLS 53
AMG
Related Articles