Car of the Year 2017 Unveiled - The Range Rover Velar

The year 2017 provided us with plenty of notable changes. For one, the Euro 6 Emissions Standards kicking in, saw the departure of some models, while some brands hand saw the axing of their diesel cars. Chevrolet did take a big hit, with their entire showroom’s worth of cars disappearing almost without a trace (we believe they will be back swinging in 2018). Share
Also featured, are fully retractable door grab handles, which according to them, is able to push out, even when coated with ice, and under extreme temperatures, all this just to ensure that the styling, inclusive of the car’s consistent shut-lines are clean and neat, to a tee.

The year 2017 provided us with plenty of notable changes. For one, the Euro 6 Emissions Standards kicking in, saw the departure of some models, while some brands on the other hand, saw the axing of their diesel cars. Chevrolet did take a big hit, with their entire showroom’s worth of cars disappearing almost without a trace (we believe they will be back swinging in 2018).

The announcement of the new Vehicle Emissions Scheme (VES) for 2018, which replaces the current Revised Carbon Emissions-Based Vehicle Scheme (CEVS), together with the announcement of zero car and motorcycle growth, also slated for the first quarter of 2018, has definitely left the industry with some question marks of how car pricing will be affected in the near future.

With all of these announcements in-place, Oneshift also understands the importance of buying right. This year’s Car of the Year is in-turn an important showcase of the many different cars we have tested. With more than 70 cars tested by us this year alone, in saying “us” we actually mean tested by just one man (I almost fell of my chair right after typing this, due to reality hitting me)…

There were many cars that are truthfully deserving of the Car of the Year title, and as the rules have it, there can only be one winner. And here is why we think that Range Rover’s Velar deserves the win!

Land Rover’s premium brand, Range Rover delivered a surprise this year. With their launch hot on the heels of the purpose-built Discovery (flexible enough for you to define any purpose it might be), the Velar had proven to be a well-finished serious off-roader, the R Dynamic trim sees a car furnished with plenty of glam, through some neat body kitting, and in a bold industry first, the car can be fitted with rose gold trim… Strangely, it all seemed to come together, as proven on our test car!

But what makes this middle of the range, Range Rover such a desirable car? For a while, there had been a white space between the Range Rover Sport and the somewhat recent Evoque, the Velar serves to fall in-between the two models. Buyers in this category are definitely a tough group to please, as many would know what the Range Rover brand stands for, and faced with even stiffer competition from its other European and Japanese counterparts, Range Rover heard the call to do a fine job. They delivered on this, and what a fine job they did with the styling! 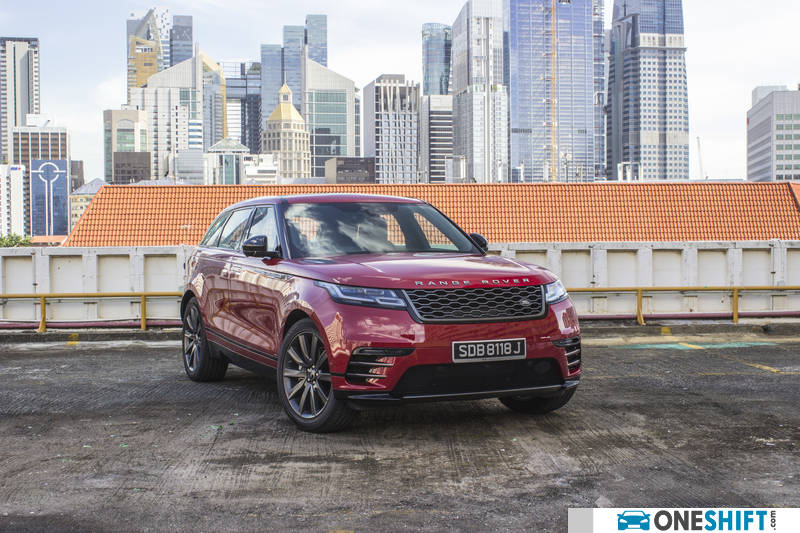 While some manufacturers have gone the way of producing crossovers, the Velar does cut just a slight coupe-like silhouette, while still maintaining that strong, upright stance that the larger Range Rover is known for. 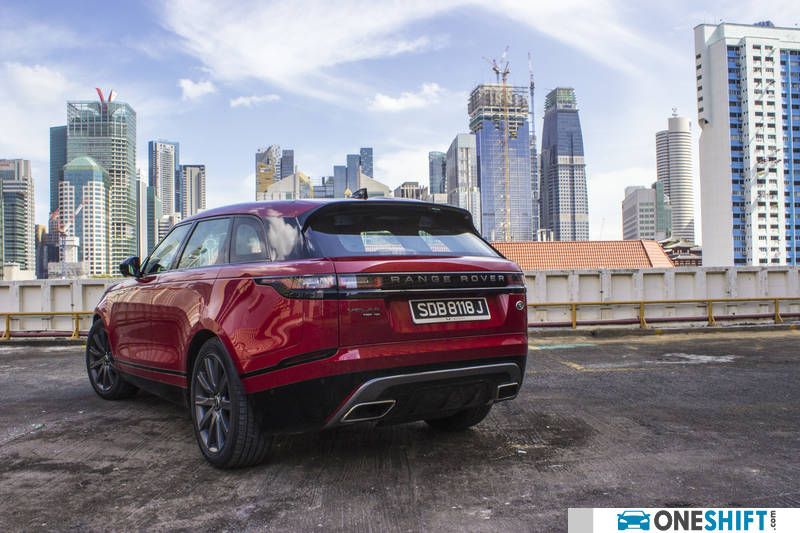 Also featured, are fully retractable door grab handles, which according to them, is able to push out, even when coated with ice, and under extreme temperatures, all this just to ensure that the styling, inclusive of the car’s consistent shut-lines are clean and neat, to a tee. 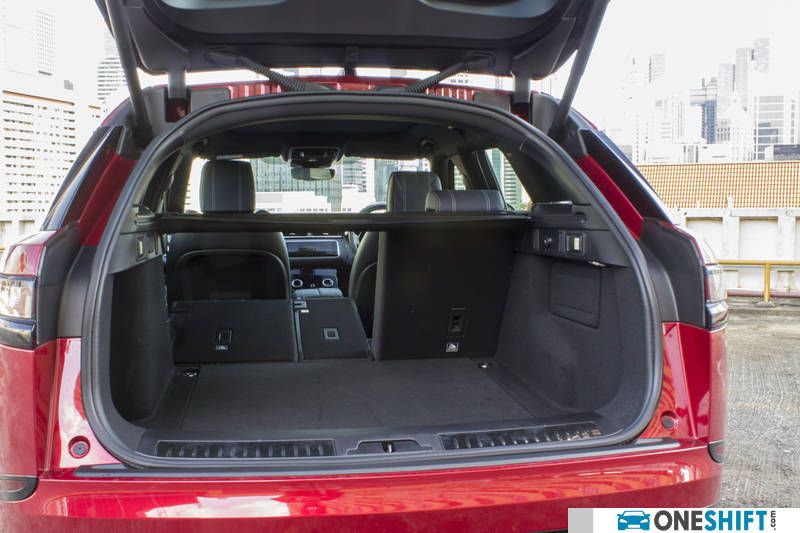 Passengers get pampered by a well decked-out interior, with well-stitched seats and a dashboard featuring their Touch Pro Duo infotainment system, featuring two 10” touchscreens, and a digitised instrument binnacle, all this to ensure that the Velar’s creature spoils, like front-seat air-conditioning and massage function are as easily accessible as their Terrain Response settings. Legroom for four occupants is generous too, with 945mm knee clearance made available for rear passengers, allowing them ample room to relax. There is also loads of cargo room, with the Velar able to hold a whopping 673 litres with the rear passenger seats up. And you can opt for more loading space, simply by folding down the 40:20:40 rear passenger row, delivering 1,731 litres of cargo room. 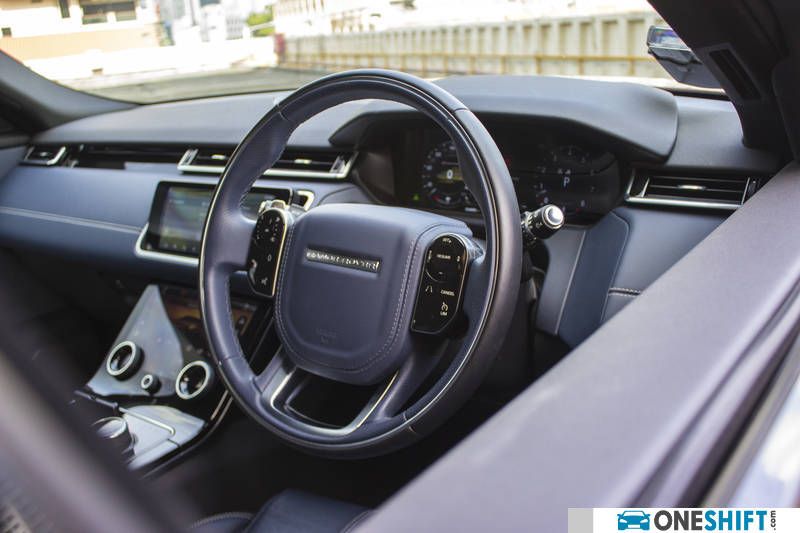 For Singapore, the Velar comes with their Ingenium 2.0 turbocharged straight-four petrol and 3.0 V6 Supercharged powerplants, and fused to an 8-speed close ratio gearbox for optimum gearing for efficiency and acceleration. Both which deliver very well on torque and power. 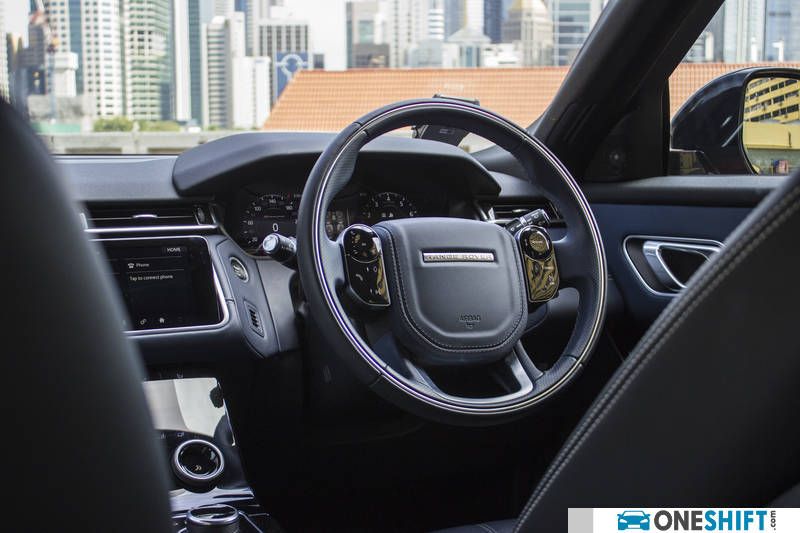 With the adjustable air suspension, the Velar is able to provide very good road manners when on the road. Large wheels not only fit into the arches well, but help in the car’s on-road behaviour. Working in conjunction with the Terrain Response, the suspension is able to deliver very good wheel articulation where needed. While its Discovery sibling is purpose-built to handle even more things off-road, the Velar would be able to thread not far behind, even into “liquid roads”, with a wading depth of up to 650mm. 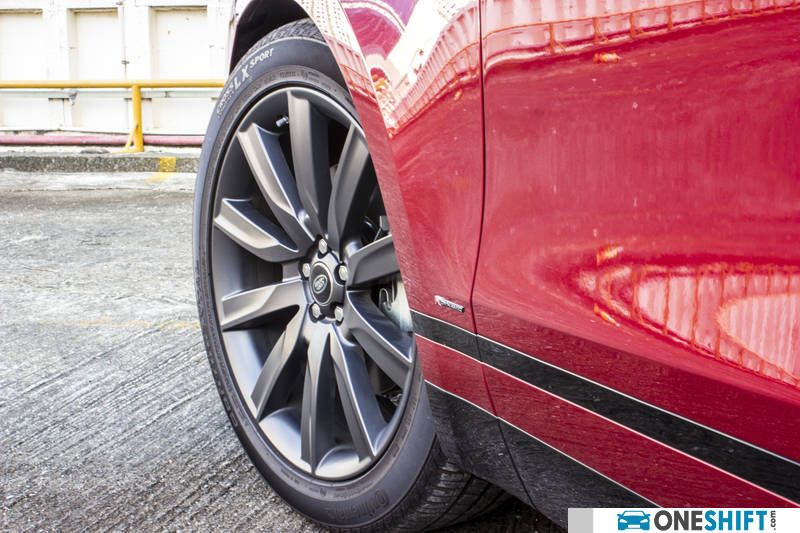 But at the end of the day, the middle-of-the-stable Velar is able to wear the Range Rover badge with pride. There is the reason why we picked this car as our 2017 Car of the Year. The many contenders for this prestigious award did shine, and there were many which came close. But the Velar had to satisfy a few important aspects. In a time where consumers are becoming more discerning, and demanding, manufacturers have found themselves in a position where the cars that they produce have to fulfil a whole series of check boxes. From doing what is originally intended, be it continuing a certain “bloodline”, to outright delivery of performance and handling. 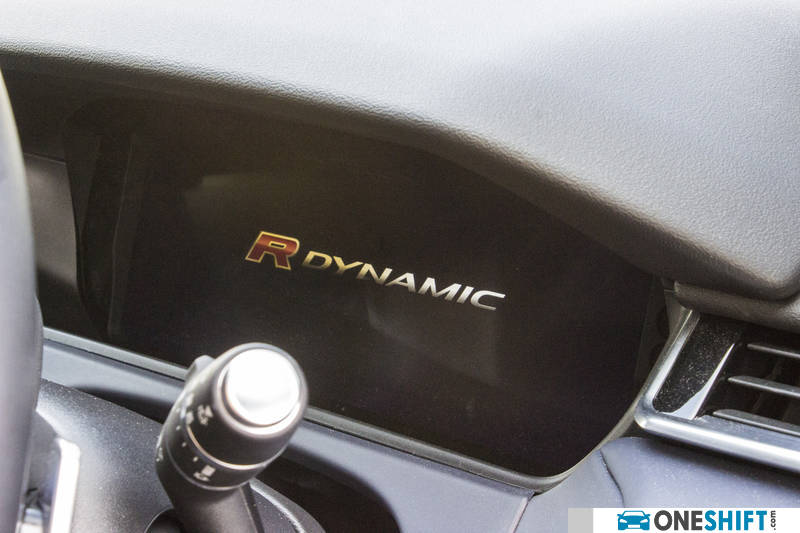 Land Rover, which truly makes some remarkably good 4X4s had the task of staying true to their off-roading prowess when developing the Velar, also had to fulfil the need for a car to deliver a satisfying drive, have a quality fit and finish which is in parallel of a beautifully-styled exterior and interior... and what an interior it is!

Check here for our other Category Winners!

Check here for our other Car of the Year 2017 Nominees! 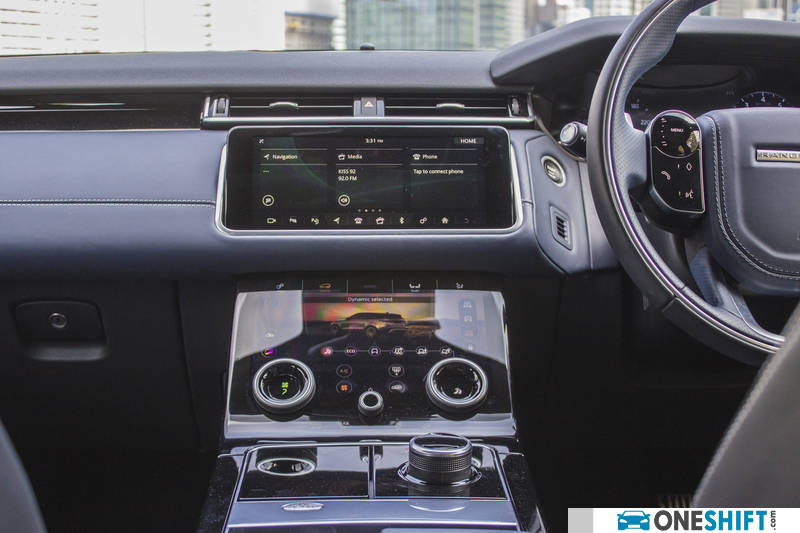