Share
The iX3 proves that you don’t need to have a dedicated EV platform to build an excellent EV.

You would have seen the category winners of OneShift’s Car Of The Year 2021. If not, head on there first! 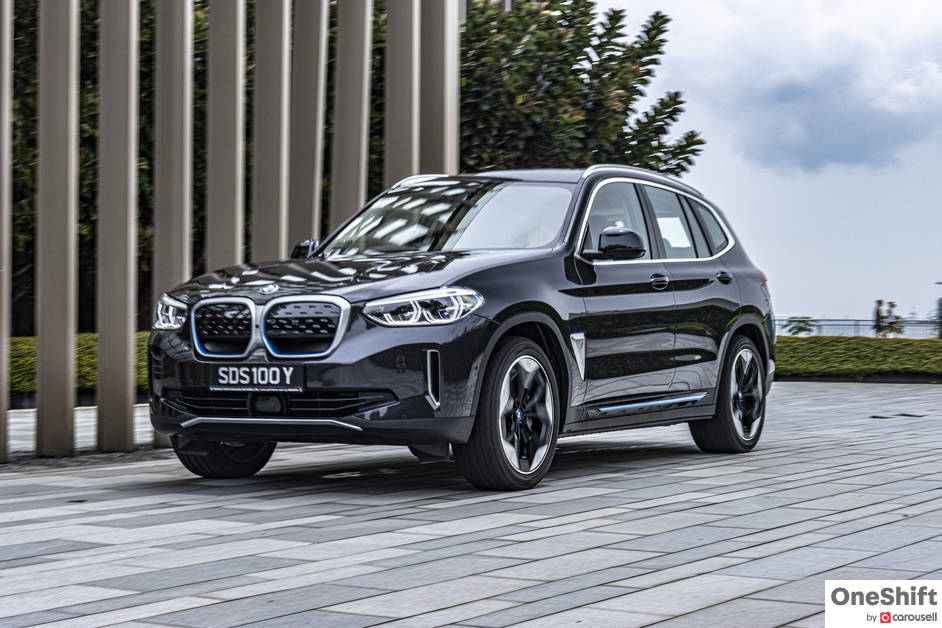 Now, when it comes to choosing the ultimate winner, the candidate has to excellently fulfill all requirements in order to stand out. 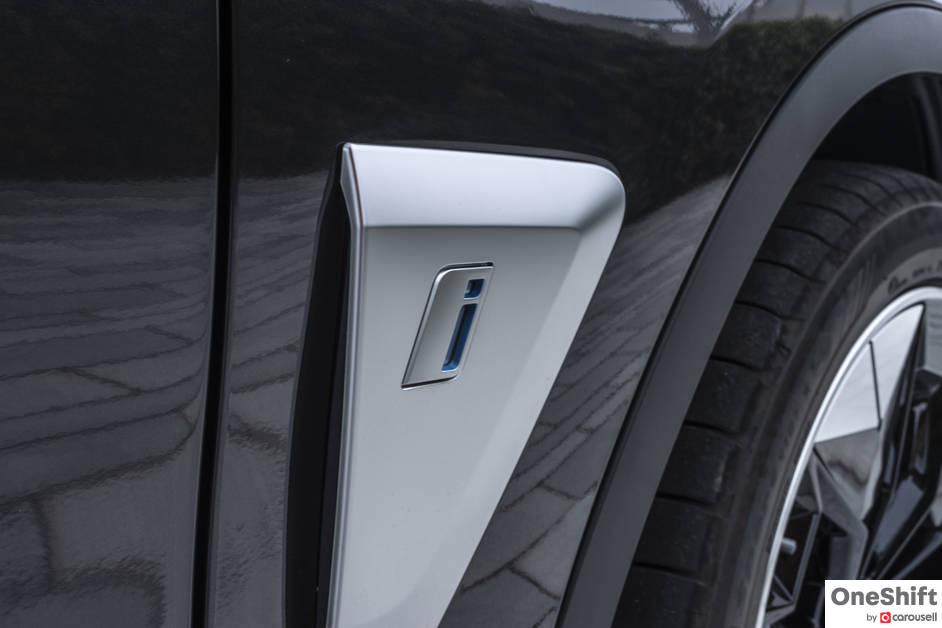 With that in mind, we're excited to announce that OneShift’s Car Of The Year 2021 is none other than the BMW iX3. 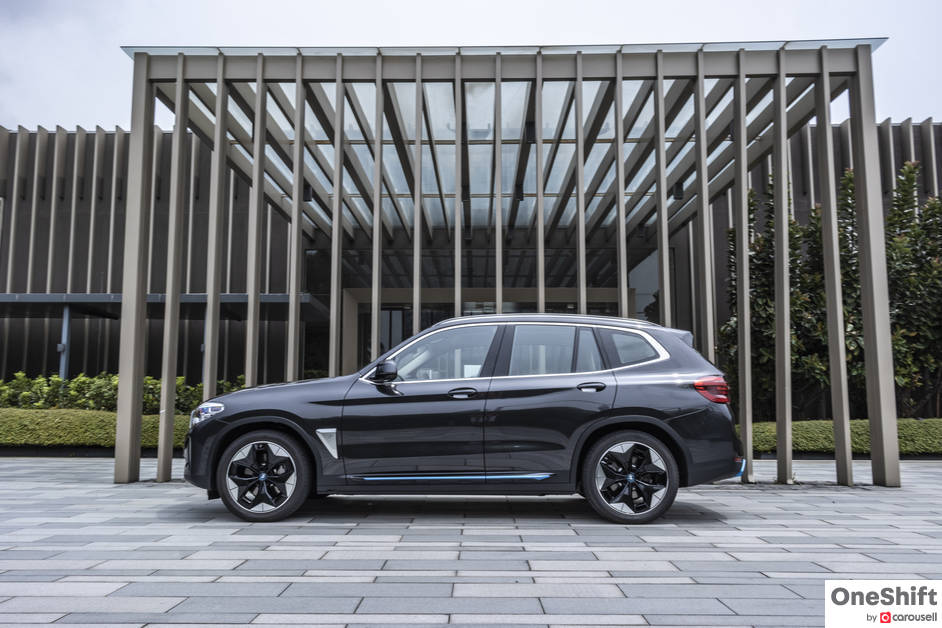 It is not built on a ground-up EV architecture, nor does it look much different from an ICE X3, but in our view it is the most competitive battery electric vehicle (BEV) that has come to the Singapore market from a legacy luxury carmaker this year. 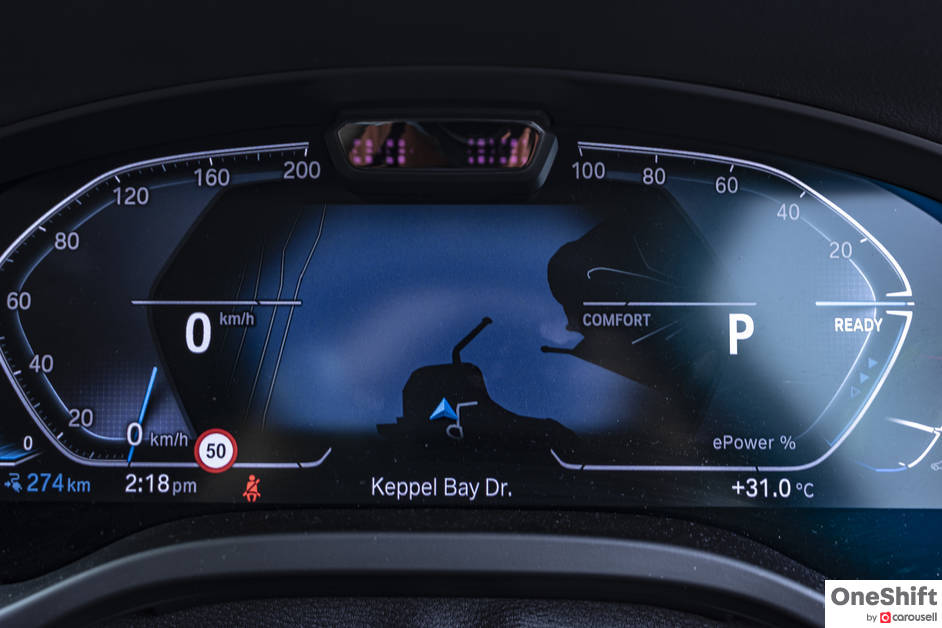 In an unprecedented move, the iX3 is priced almost exactly on par with the entry-level X3 xDrive20i (or even cheaper, depending if we’re talking about pre-LCI or LCI), which makes it a front-runner for anybody looking at this class of car. Yet it offers some 55% more horsepower (286 hp) and 33% more torque (400 Nm, delivered instantaneously, too) than the ICE equivalent. 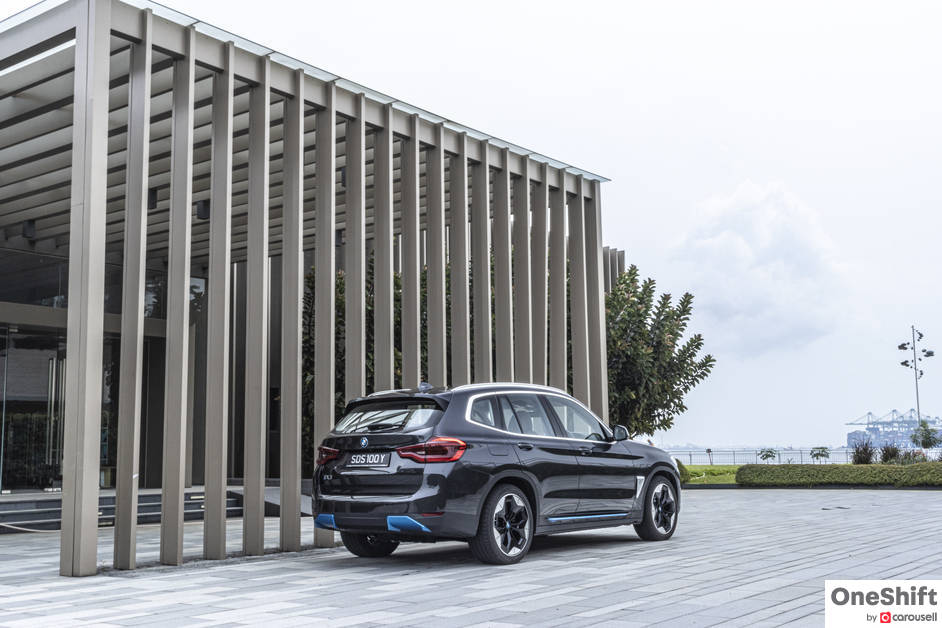 With a range of around 461km on the WLTP cycle, it’s plenty to go on between charges, so you’re hardly compromising. There’s real innovation with the iX3, which contains 188 lithium-ion prismatic cells. They are around 20 per cent higher in density when compared to the group’s current cell design which is used in their existing range of vehicles.

In our first drive of the iX3, we found it to be torquey, comfortable and nimble. Our review which involved a longer test confirmed our beliefs, where the car shone in everyday situations. It has a cavernous interior with fantastic interior room and a large boot, which will keep the family happy. It’s not mind-boggling fast like some EVs, but there is more than enough pace to keep things interesting. Handling is also tidy and planted, with plenty of comfort to boot. Build quality is right up there too, with nary a creak nor rattle. 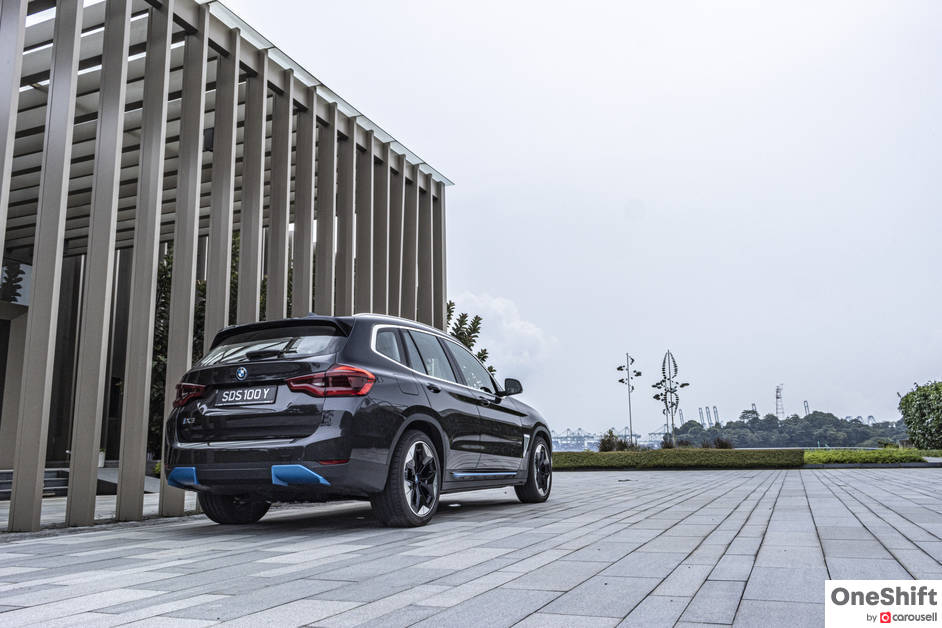 The iX3 proves that you don’t need to have a dedicated EV platform to build an excellent EV. And even when the competitor from Tesla comes to town, the iX3 will put up a good fight. It's probably the best challenger to come from the traditional car manufacturer camp. For that, the iX3 is Oneshift’s Car Of The Year 2021. A well-deserved win.