These cars are well worth having their lifespans extended in Singapore. We live in a country where cars are valued in a very mathematically-driven, sometimes even complicated manner. The structure of Singapore’s COE system prompts drivers to value cars primarily based on annual depreciation. And due to the substantial price tags of COE premiums in recent months we are often forced to let go of them once they have reached the end of their “life cycle”. This begs the question: what cars are worth preserving?

Examples in the shortlist could already have another 10 fresh years of COE paid for, but this still gives us a rough idea of interesting cars that are in danger of either getting exported or have its fate defined in the scrapyard. If they already have COEs renewed, we present reasons why they are cool in their own right - attributes that are amplified in a period where electric cars are exponentially accumulating influence. Should similar specimens pop up on the used car classifieds, they could arguably bring you more joy behind the wheel than modern examples! 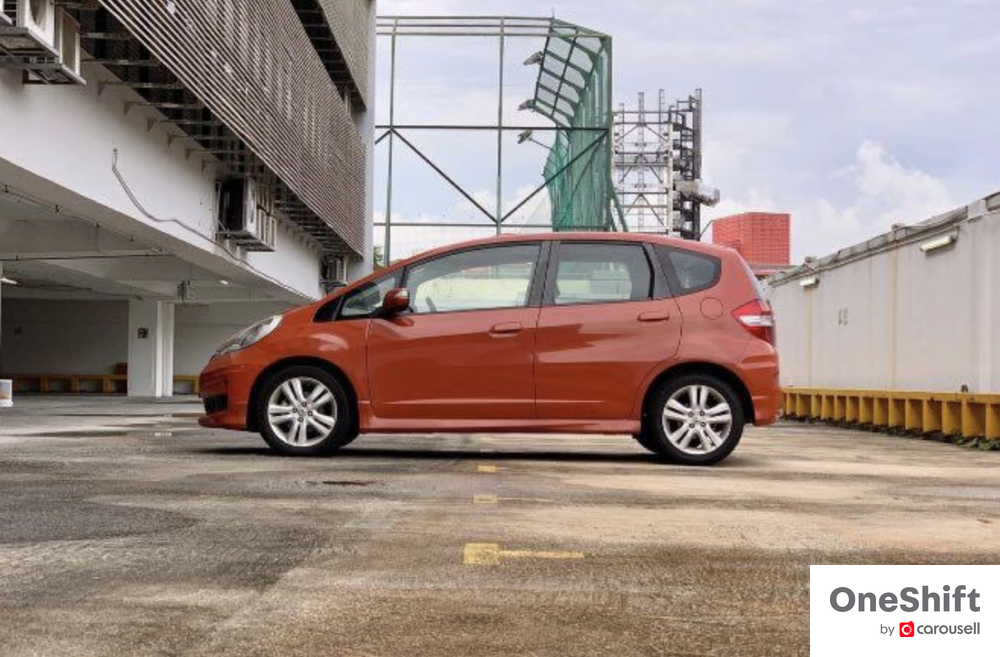 We’ve summarised the GE Fit/Jazz’s quirks and features in the OneShift Buyer’s Guide, and while most associations were catered to the “regular” CVT-equipped Fit/Jazz, we had our hopes fixed on sourcing for a Jazz RS mated to a 5-speed manual transmission. There we have it - you get to enjoy Honda’s ingenious interior packaging (cinema-style folding rear seats) for grocery runs, and an engaging drive when errands make way for more enthusiastic driving. This example was bought from local dealership Kah Motor and comes with a full servicing history. The fourth-gen Jazz might have improved leaps and bounds from a technological standpoint, but the Jazz RS, while not entirely purposed for “mass consumption”, serves as a stark reminder why it was Japan’s top selling vehicle in the early 2000s. 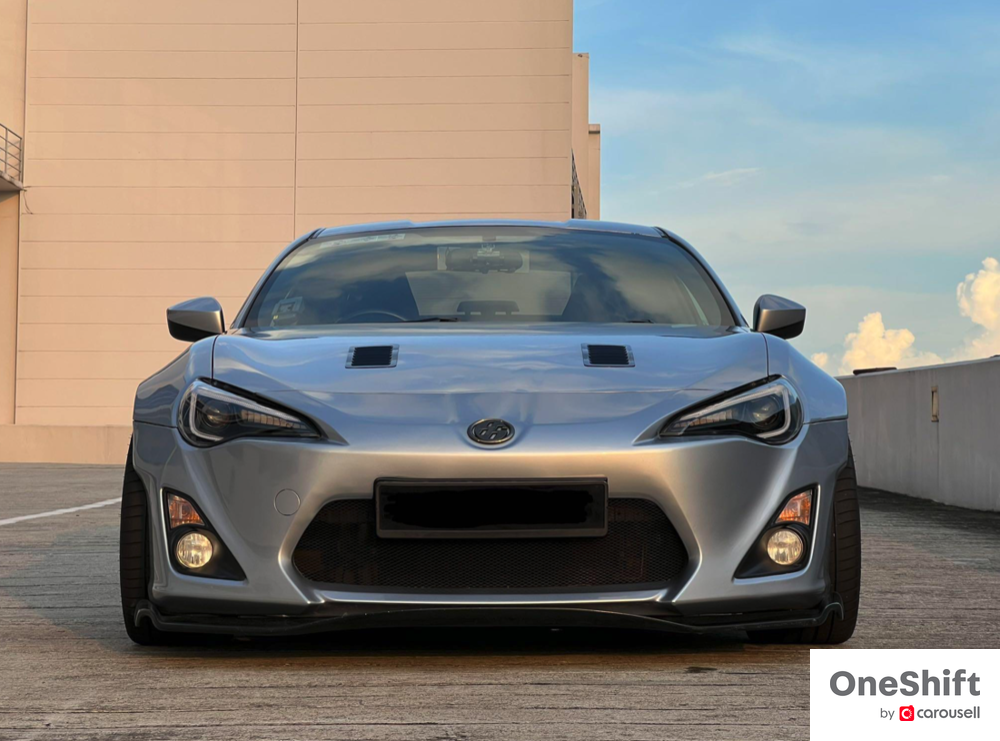 The first-generation Toyota GT 86 / Subaru BRZ commenced production in 2012, stretching all the way to 2021. While that could mean they are still far from a full-blown existential crisis, it might also infer that pre-facelift models could be had at a lower depreciation - even more so when its successors have found homes and might pop up on classifieds not before long. Featured here is a pre-facelift 86 with a fetching bodykit, and one that has clocked up six digits worth of mileage. Given that the first-gen 86 had led a life largely free from drama (apart from reports of interior rattles on the rear seats, parcel shelf and lower dash), it should still have plenty of legs left in the tank. Keep a keen eye on the first-gen BRZ too as they are largely similar mechanically, apart from approximately 10% stiffer front springs than the 86. 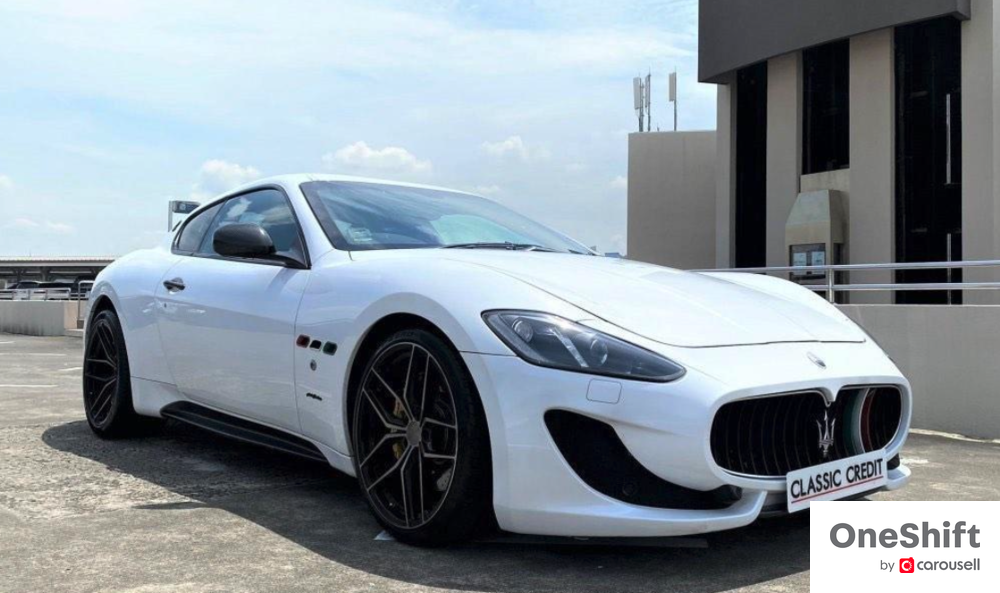 By now you might have heard about the new Maserati GranTurismo, which is powered either by a V6 twin turbo (Modena and Trofeo) or three 300kW motors (Folgore). Yes, there is no turning back for Maserati - it has sounded the death knell for the glorious V8. Fret not just yet, because you can still get your hands on a 4.7-litre V8 that dishes out 434bhp out at 7,000rpm. In “S” specification, the GranTurismo S was the most powerful road legal Maserati on sale during its introduction apart from the MC12. A deeper dive into the details reveal a rear-biased weight distribution of 47/53, which is impressive for one powered by a big, burly V8 up front. Fun fact: the Modena and Trofeo are slightly front-biased (52/48), and the Folgore achieves an equal 50/50 weight distribution ratio.