With airfares nowadays seemingly resembling the extortionate pricing of COE premiums, it comes as little surprise that families are sourcing for alternative forms of travel as we approach the holiday season. What if these plans coincide with the requirement to ponder over a car replacement, if it is reaching the end of its COE cycle? If you’re not keen to renew your current car’s COE (fully understandable, with prices so prohibitive!) and have the ongoing holiday admin to resolve, you could kill two birds with one stone by securing a functional diesel-powered car, and put it through its paces on a lengthy, fulfilling road trip. 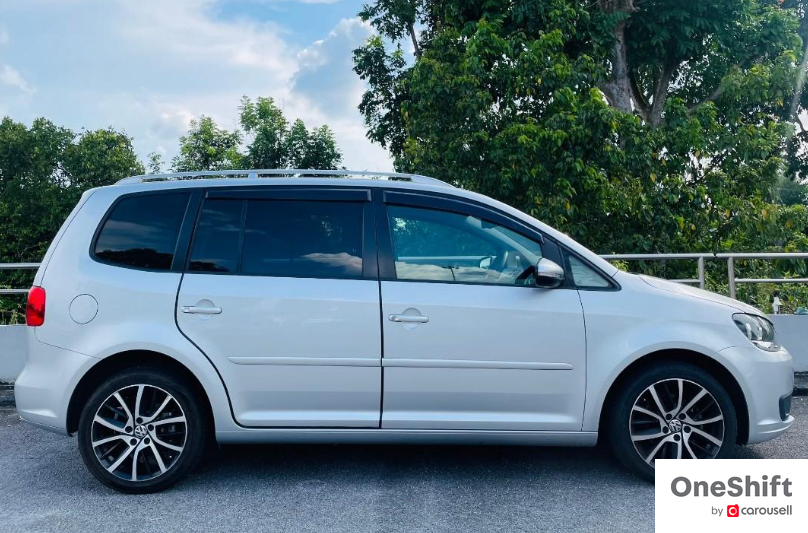 These examples will not compromise family practicality, as they are engineered to lug plenty of load in the most efficient way possible. Could we opt for a more “traditional”, widely-accepted (at least in Singapore’s context) petrol variants instead? Sure, but we reckon that diesel-propelled cars are made to be tough-as-nails - perfect for extended runs, munching kilometres exceeding three figures within a couple of days. With brands jumping on the electric bandwagon at neck-strapping pace, bucking the trend by going diesel might even sound like a rebellious initiative. But we have an inkling that you will enjoy the cars in this shortlist for their intended purpose - ferrying family members without fuss. 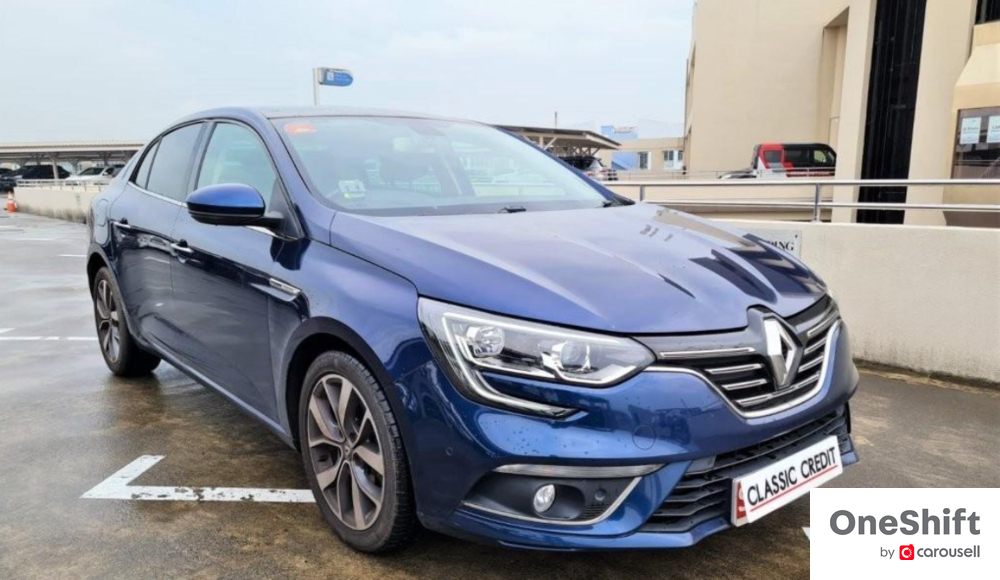 We usually associate Renault workhorses with the boxy, drag coefficient-unfriendly Kangoo, but there are more family-leaning options from the French manufacturer. The Megane sedan diesel might not possess the corner-carving abilities of its RS hatchback sibling, but we cannot fault its underlying intention to be an efficient, comfortable family pleaser. We have to take its fuel efficiency claim of 27km/l from a 1.5-litre turbo diesel with a pinch of salt, but even with a heavy right foot up hilly stretches of Cameron Highlands you’ll attain a respectable consumption of at least 15km/l in a worst case scenario. This example is registered under the off-peak car (OPC) scheme, which either saves you precious dollars, or restricts your drive time depending on how you look at it. But if you can accommodate flexibility in your holiday schedules, cross-border runs for seaside escapes could be more frequent than expected! 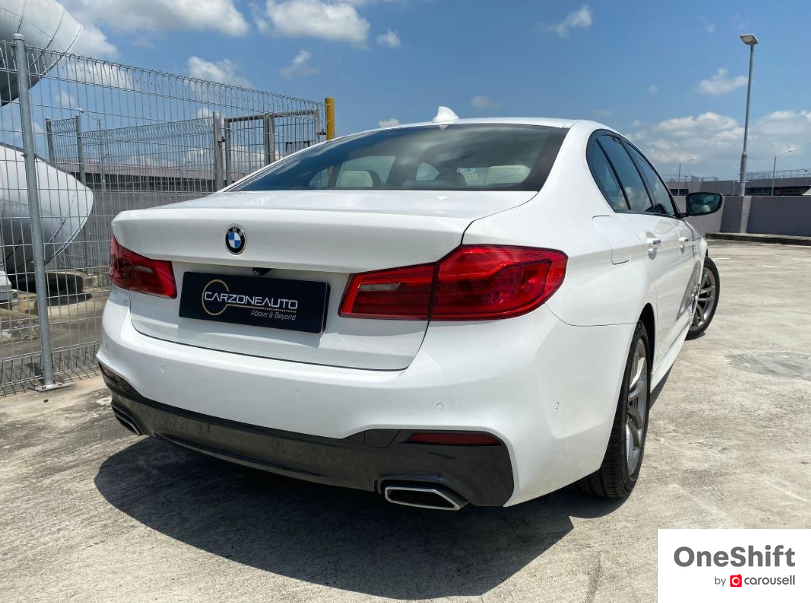 A diesel-powered 5 Series? Yes, we are recommending this spec of mid-size luxury executive sedan for days, or even weeks on foreign tarmac. While most are more familiar with turbocharged petrol-propelled 5 Series at least in Singapore’s context, we can feel more assured if we venture further North into Thailand - the 520d is actually the base-spec engine configuration in the Land of Smiles, so fret not if you run into any emergency as mechanics are well trained to suggest the next course of action. Pure petrol variants are not sold in Thailand (the next step up will be the 530e plug-in hybrid) unless you opt for the fire-breathing M5. That says a lot about the 520d’s ability to swallow considerable lengths of tarmac - a 2.0-litre turbo diesel motor producing 400Nm makes light work of dead-straight Thai roads. You’ll enjoy embarking on fuel efficiency tests (claims of 20km/l are not unfounded) from Surat Thani to Chumphon, or venture even further into mountain roads to unlock its dynamic abilities. With a chassis that’s keen to impress, you might find yourself hooning the 520d with hostility while still having all passengers sound asleep! 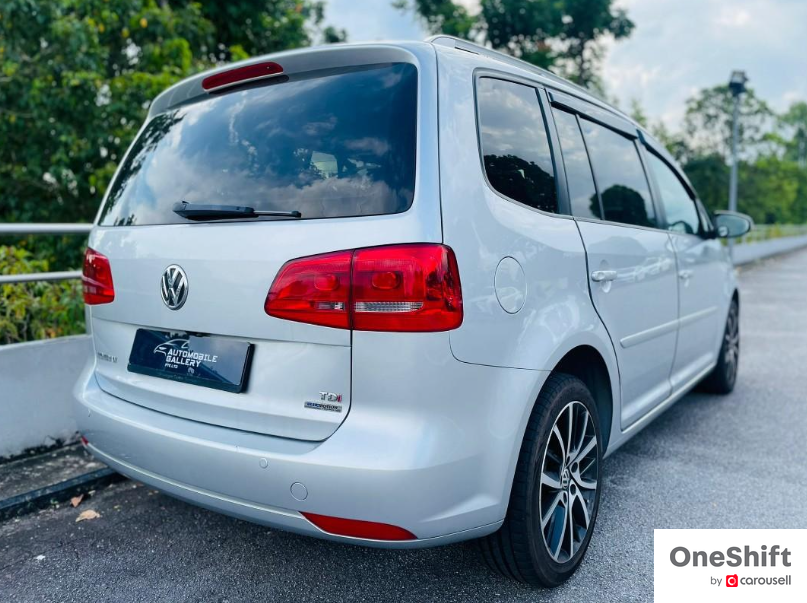 Compact 7-seaters are all the rage right now especially in Thailand. Potential buyers are eagerly awaiting the launch of the new Toyota Sienta. They might have placed a booking for the recently launched Honda BR-V, or could already be driving the Suzuki XL7 and Mitsubishi Xpander. We’ve always wondered how Volkswagens could perform on Thai roads. Unlike Singapore where VW sightings are commonplace, the brand’s presence is hindered by the lack of Made-in-Thailand / Completely Knocked Down (CKD) vehicles benefiting from tax-free subsidies. With a 60-litre fuel tank and a claimed 21.7km/l, the Touran TDI should have no issues driving from Singapore to Hat Yai in a single tank of fuel, including a couple of detours for suppers in Malaysia. OEM rubbers for the Touran diesel are in familiar 225/45/17 spec - not an unfamiliar configuration for Thai-made cars should the need arise for tyre replacements, giving drivers more confidence to wander roads less travelled. 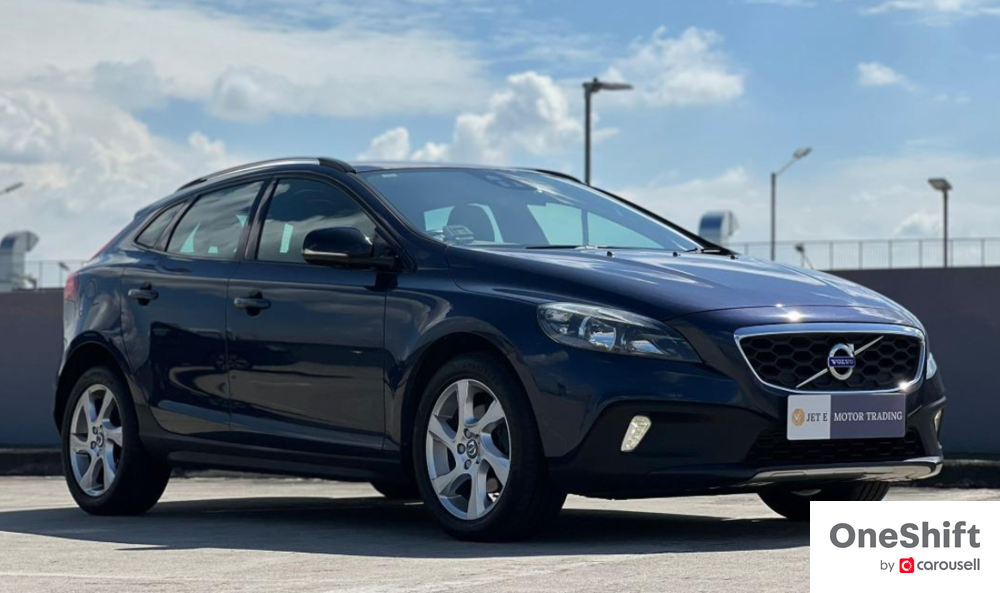 It has a name that matches the intended purpose, and attributes that ensure a drama free time behind the wheel. Along with Volvo’s trademark safety ratings, the V40 hatchback unapologetically trades sportiness for comfort. But that’s not a complaint - while the seats do not hug you in, the free play is a blessing when you spend hours each day on the road. The suspension provides good travel, but still maintains composure on a regular, 2nd gear corner. Rivals from Volkswagen Group like the Golf and A3 might have a larger boot with more convenient load access, but the appeal of the D2 lies in its ease of use over prolonged drives - journeys that could have been segmented if we paid more attention to rest point signs. Just when Apple released the iPhone 14 with Crash Detection, it reminds us of Volvo continuing to play this trump card - is there a price tag for safety?