One need not break the bank to enjoy back to basics motoring. We’ve come a long way since price lists at showrooms offer transmission options right off the bat, with manual variants undercutting the automatic version by a couple of grand. Fast forward more than two decades and we will be lucky enough to even have more than one engine option to choose from identical body shells, given how performance outputs are pegged to COE premiums. 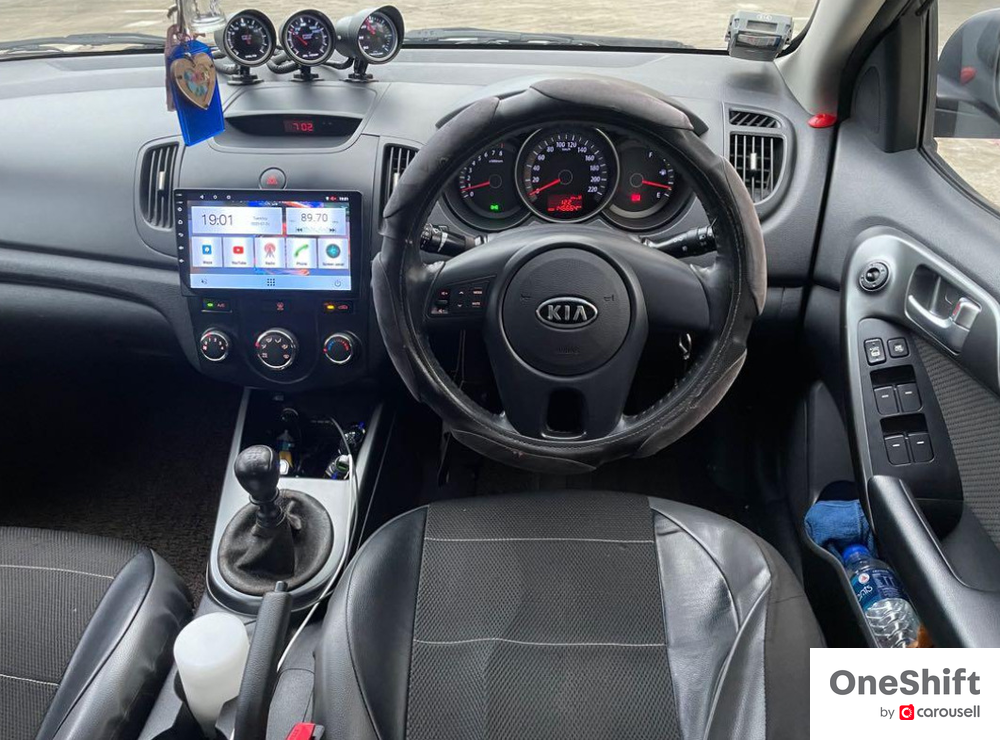 In today’s world, we need not necessarily pay through our noses if you have always been keen to indulge in cars equipped with a stick shift. Sure, within the rarefied realm of cars that provide self-serviced satisfaction lies a handful derived from motorsports, simply because an automatic transmission couldn’t contain and deliver desired power bands effectively.

But if we step back and treat driving as a celebration of tactility, there are still simple, honest cars that demand more from the driver - control and concentration in particular. If this is up your alley, we’ve provided a shortlist of manual cars that can be had at under S$750 depreciation per month. That stacks up to be under S$9,000 depreciation per year - pretty much as attainable as we can go in Singapore’s context! 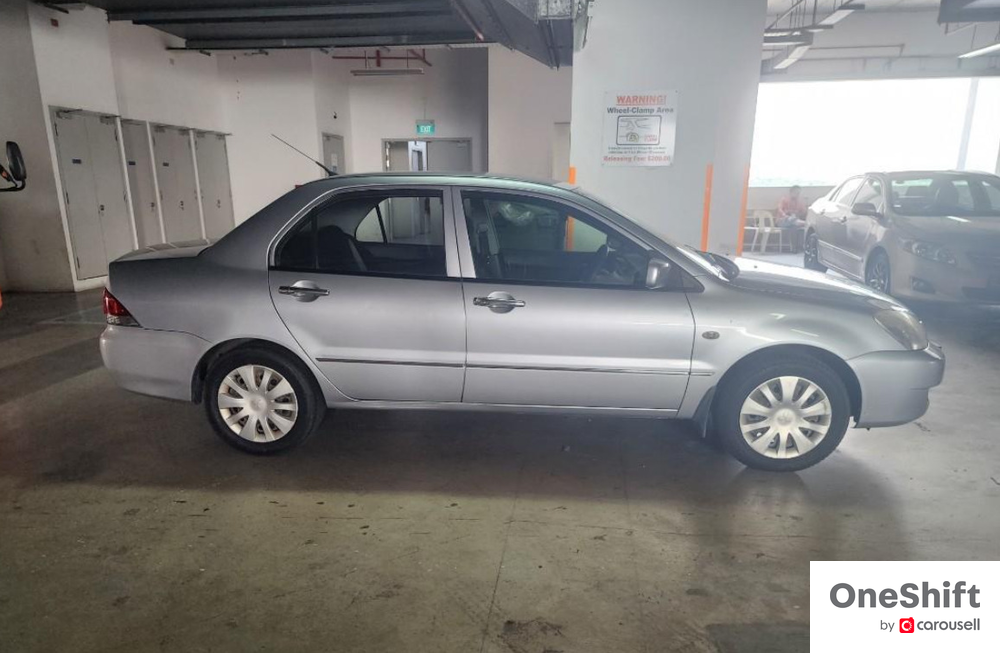 We’d argue that this car (pictured) is the most engaging spec of Lancer launched in 2006 at this price point, before the Lancer EX replaced it a couple of years later. Sure, an Evo 9 will knock it out of the park, but that will set you back at least five times the depreciation. Interestingly, there was a 1.8-litre Lancer Ralliart Turbo version launched with a 4-speed automatic alongside a 1.6 NA CVT version, and a 1.6 NA mated to a 5-speed manual gearbox like this unit. This one-owner example was recently converted to a “regular” plate from an off-peak car (OPC) scheme. Arriving at S$700 depreciation per month with 12 months of COE left, this could be your avenue to master the art of stick shifts. 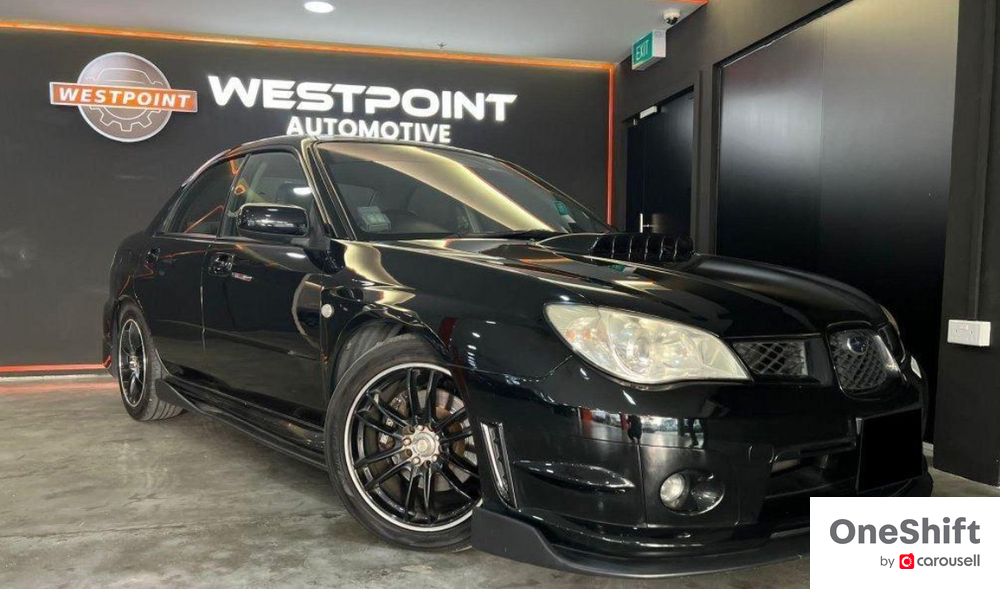 94bhp and 143Nm for a start are not figures to be too excited about, but it might make some financial sense if we can locate a unit like this that can be bought at a depreciation of S$722 per month. With five full years on its current COE cycle and an annual mileage averaging 9,000km, this could be a safe, reliable bet. Top it off with a new battery, 6 months of engine and gearbox warranty alongside claims that it has never been through an accident - is this an attainable gateway to manual shifting, and an all-wheel drive drivetrain as a bonus? 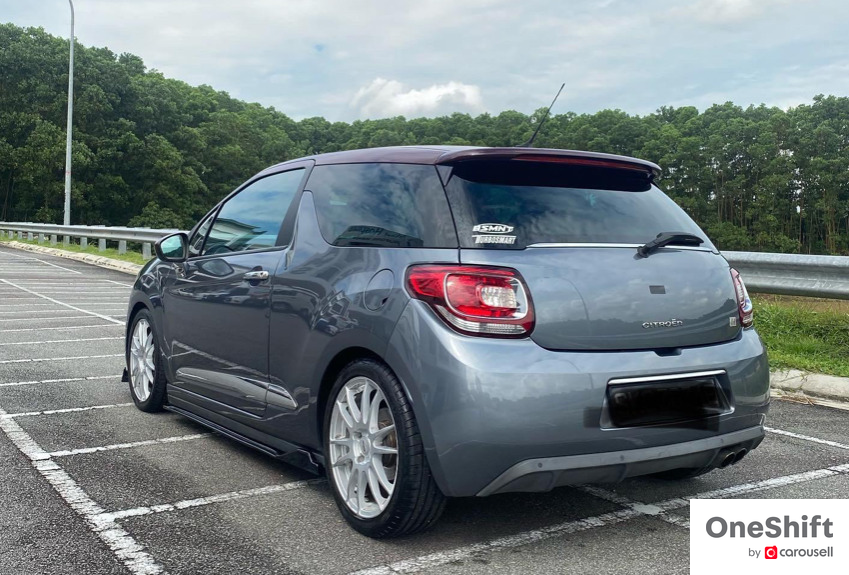 At this price range we might have not added cars with sporty credentials in the mix. But back in the day we had the French to deliver us quirky options, for better or for worse! Citroen’s DS3 is a warm hatch that has flown under the radar for more than a decade, despite its eccentric two-tone colour options right from the showroom. It performs with more punch than some might expect, contradicting its chic aesthetics. Especially on a proper 3rd gear pull you’ll get a rich load of torque running through the front wheels, challenging the uniquely-sized 17-inch, 215 section rubbers (OEM-spec) to submission on a wet back road. Think of a manual DS3 as a well-behaved Mini Cooper S (both are equipped with the same engine, in different states of tune) that can activate the festive heat on request. 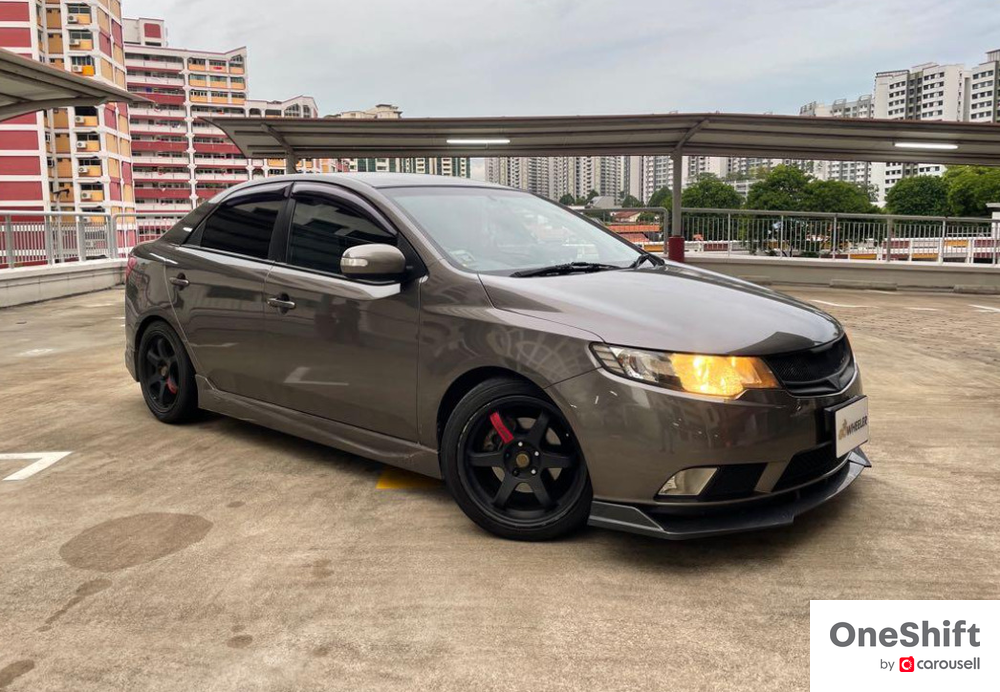 The world took notice when Kia went through a rebranding exercise, swapping the standard, separated font wrapped in an oval to one that has a “rhythmical, unbroken line” in Kia’s language. But there were actually hints of massive change in philosophies a decade ago, when Kia engaged former Audi TT designer Peter Schreyer to create cars that exude emotional appeal. Kia certainly succeeded with the Cerato Forte (and Koup, a 2-door version of the Forte). It looked like no other on the road back in the late 2000s at its price point, often flirting with emotions from Civic and Altis diehards. Depending on how we perceive it, a manual-equipped Kia Cerato Forte might represent a pivotal, transitional moment in Kia's history. And you can be part of it for S$708 per month.