5 Used Cars Under 1,000kg We Can Buy Today In Singapore When the electric revolution was still in its infancy, it took us a while to familiarise with metrics such as kWh. Now it has become so crucial for specification sheets as it is used to derive sizes of an electric vehicle’s (EV) battery, its efficiency and how long it takes to charge amongst other key considerations. This has got us thinking about internal combustion engine (ICE) cars and standards of measurements primarily used to define performance and efficiency such as 0-100 km/h, L/100km. 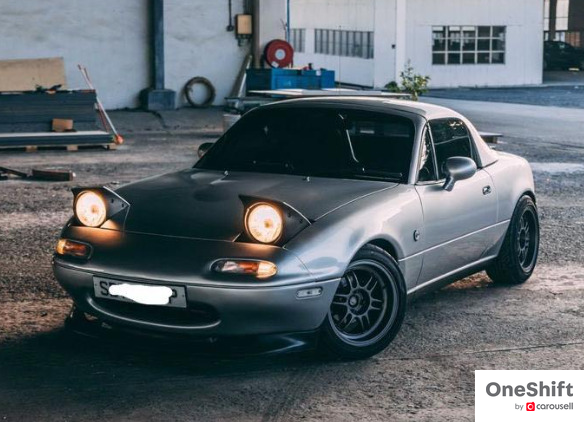 More often than not, kerb weights are left in the shadows. But with the proliferation of EVs, we have come to realise more often that not that weight plays an important factor in a vehicle’s dynamics. Sure, strapping on a battery pack that weighs the same as a Suzuki Cappuccino ensures more range and freedom to tweak states of tune, but are manufacturers trying too hard to defy physics?

A lighter car has a tendency to sprint with less inertia right from the get-go. It stops with less fuss too, as there is less heft to contend with. And when placed under watch by the right group of engineers, they are often easier to steer, more responsive and generally less complex to live with. Servicing cycles could even be prolonged and parts might also be less expensive to replace, as they are likely placed under less duress during their commission. Here are five featherweight cars that might be of interest to you! 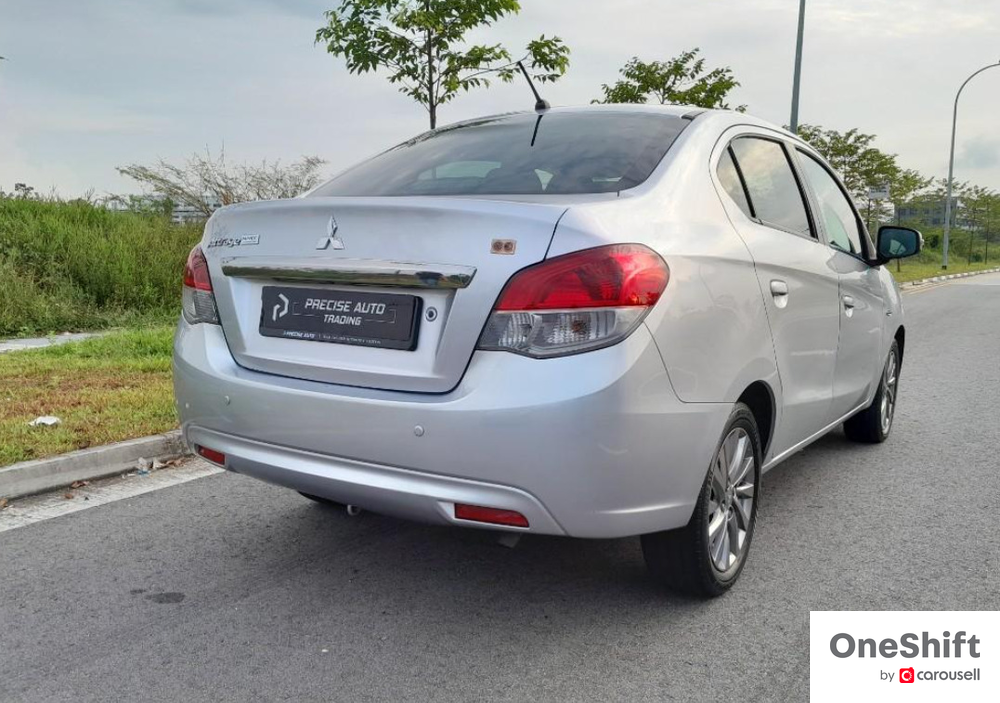 Light cars need not be made to excel on track. They can be engineered to be family-oriented, fairly cheap to run and practical too. We were actually trying to locate the Mitsubishi Mirage hatchback as we were fairly confident it would weigh next to nothing, but little did we expect the sedan variant, the Mitsubishi Attrage, to slot in at 900kg flat. With the Attrage you’ll benefit from a respectable 450-litre boot (a Corolla Altis offers only slightly more boot space at 470 litres) and a claimed fuel efficiency of 20.8km/l, rivalling figures of some modern hybrids. 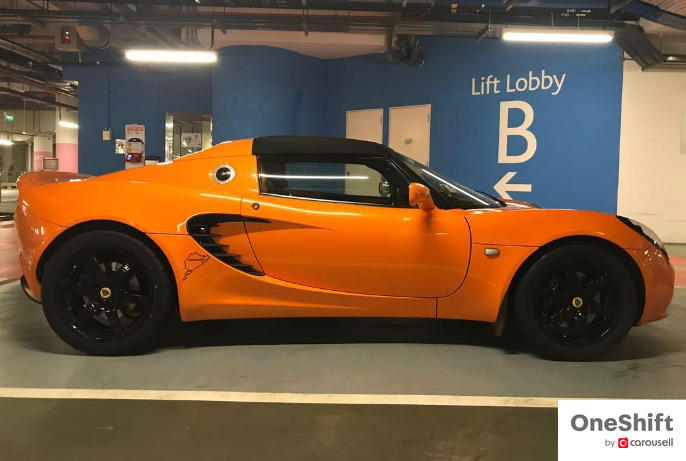 On the other end of the performance spectrum we’ll get to enjoy sub-1-tonne cars that are simply road-legal versions of track weapons. No other car harps on the importance of weight savings more than the Lotus Elise. This Series 2 Elise S example is powered by a 134bhp 1.8-litre Toyota engine and mated to a 5-speed manual gearbox. A 5.8 seconds 0-100kmh dash might even sound pedestrian when a dual motor Polestar 2 can get it sorted a full second quicker, but the raw manner in which it delivers speed will definitely keep petrolheads very happy. 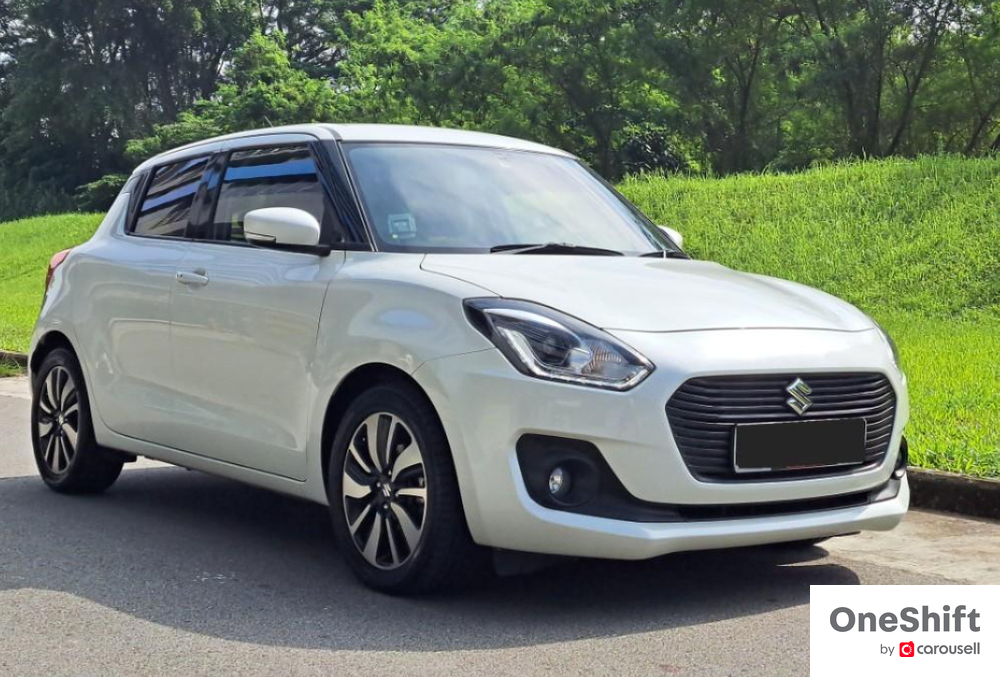 We’ve decided to place the latest, 3rd-gen Swift in the spotlight to show how much emphasis the brand’s engineers have placed on lightness to achieve relevant, enjoyable driving machines till today. It was 10% lighter than the 2nd-generation Swift. Despite sporting a wider dimension than its predecessor, it was still more compact than rivals like the Honda Jazz / Fit and Toyota Yaris. Big respect to Suzuki who also made featherweight cars like the 890kg Ignis (based on the Swift’s platform) highly relevant for Singapore roads. 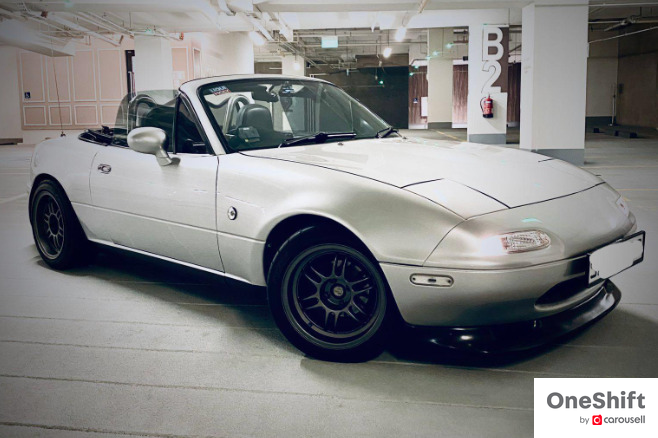 The MX-5 was the first car that caught our attention when narrowing down the shortlist, but we were a little surprised that only the first-gen variant weighed comfortably under 1,000kg. Its successor (NB) might not have grown much, but its near four-figure weight was too close for comfort. This example comes with a hardtop for additional security, and upon further scrutiny we realised that the inclusion of the 16kg roof still gives it room to thrive in this category. 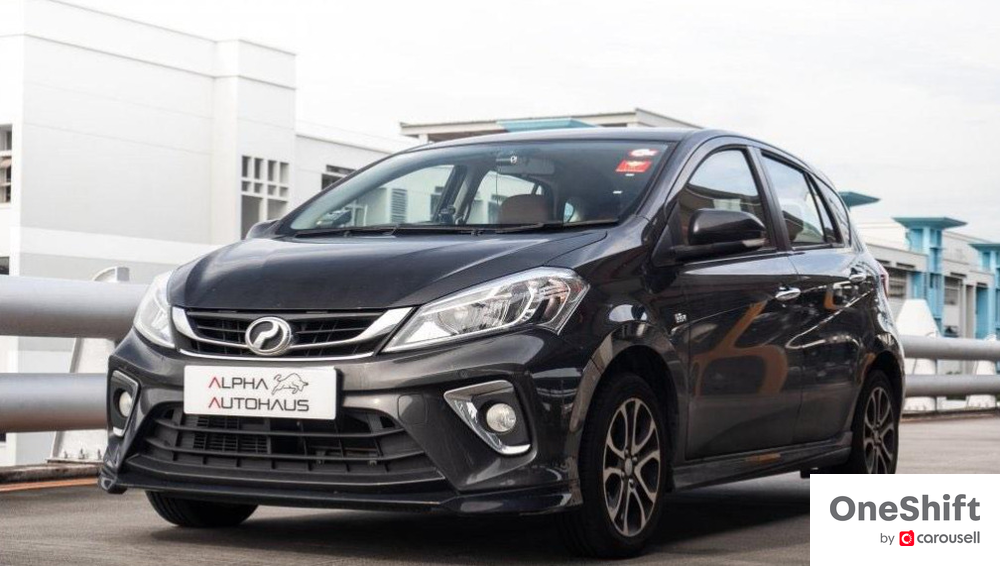 With sky high category A premiums pushing small cars to near extinction, it would take a brave soul to splash the cash for a car that costs more than four times the price of a category A COE just across the border. A top-spec 1.5-litre Perodua Myvi costs around RM58,800 (S$18,400) in Malaysia. This 1-owner, 21,000km mileage unit is going for S$83,000. Sounds like a deal to shy away from, but perhaps we can take consolation in the fact that with its loose Toyota / Daihatsu association (the third-gen Myvi was apparently manufactured with minimal hand holding from Toyota and Daihatsu despite obvious aesthetic similarities with the Daihatsu Sirion), we could be getting a bulletproof subcompact that should last way beyond a COE lifespan. Internal combustion engines deserve farewells in the most ridiculous manner.