Stricter LTA inspections from April 2018... and we barely know the details Share
Hopefully LTA’s new ruling would keep the roads greener with newer vehicles. That should also aid in the COE supply from natural de-registrations and contribute towards more affordable COE prices as well

We’ll probably never hear of a time where automakers producing quality cars is actually a problem. Like a good top school, high success rates indicate that the standards are not challenging enough – and calls for moves to increase difficulty so that things stay at the top. In this case, it is about the upcoming changes for stricter LTA inspections from April 2018 – and we barely know the details.

LTA statistics show that passing rates have increased over the last 2 years for 10-year old vehicles looking to renew their COE under the current inspection methodology. That means that cars are either of better quality or people have taken better care of them for them to pass the 10-year mark – that’s supposed to be good news. 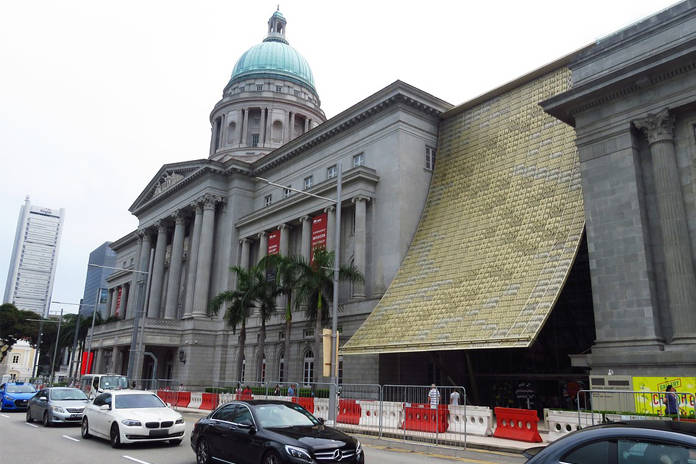 That does not seem to be the case however. Speaking at the Parliament last week, Minister for Environment and Water Resources, Masagos Zulkifli, highlighted the impending vehicle stringency improvement in order to reduce pollution from older, more polluting vehicles. Unlike the Early Turnover Scheme that clearly incentivized owners to replace old Category C vehicles to new Euro V/VI or electric vehicles, this upcoming change seems to be more of a stick than carrot.

Firstly – why are there even COE renewals for cars above 10-years old?

The whole reason why LTA “allowed” for renewal of COE after 10 years was to let owners keep their beloved cars or to keep models of importance on the roads as long as they are in good condition. If kept long enough, they might even make it to the classic car registration after 35 years. 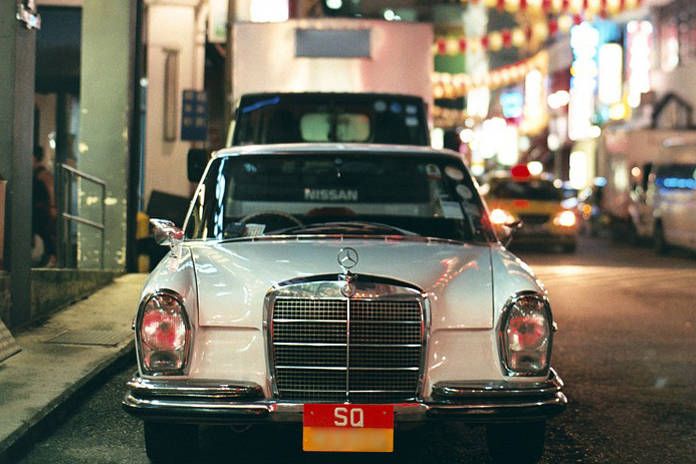 Although yearly LTA inspections assess road worthiness, they generally try to discourage keeping the cars on the roads for so long. A road tax surcharge that starts at 10% of Road Tax at the 11th year and climbs up to 50% by the 15th year adds to the financial burden. That’s why we never had the problem of old rust buckets and Proton Sagas creeping up on streets like bar-hopping uncles on Desker Road. It just wasn’t worth it. 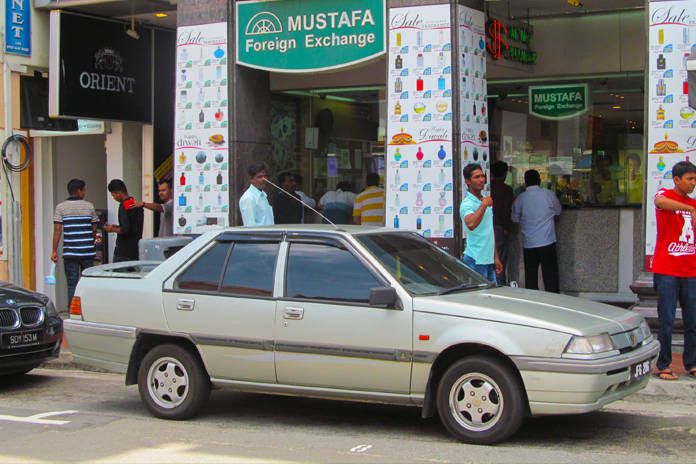 Unfortunately, as COE prices soared over the recent years and loans were capped, it became cheaper to renew COE and pay higher road tax than change to a new vehicle.

In the past, search results for cars older than 10 years meant that you might come across interesting models such as a classic Porsche 944, a Toyota MR2 or a Mazda MX-5. Today however, the whole COE renewal saga has instead resulted in a spike of 5-year COE renewed MPVs, B and C Sedans that are barely eye-pleasing like a Cuban automotive landscape. Sure, they might be workhorse worthy or suitable for a second-life as cheap cars-for-hire, but they form a vicious cycle whereby they affect the COE supply, COE prices remains high and more COE renewals happen. 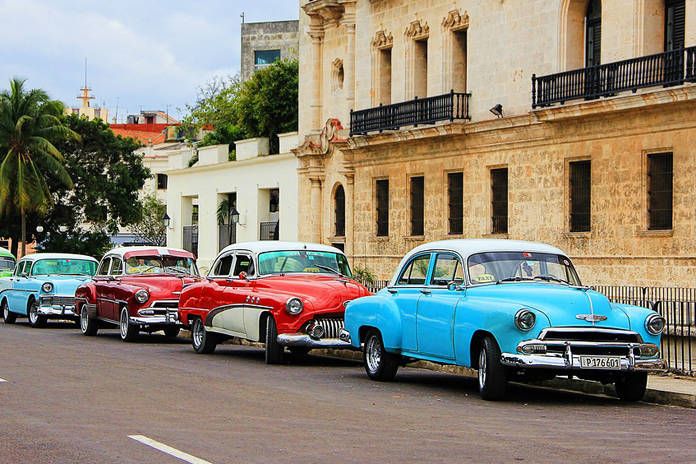 As the LTA’s VES Scheme this year inadvertently spiked up the prices of popular taxi and car-for-hire models such as the Prius, there seems to be a healthy COE supply for the public – as we can infer from the recent unexpected drops in COE prices. Being overly spooked about COE prices going up further is one of the driving factors of these unworthy COE renewals.

Stricter regulations as well as recalls, emission scandals, corporate and brand makeovers continually impact automakers and the kind of vehicles they produce over the years. Technologies such as lighter blocks, cylinder deactivation, higher speed transmissions, start-stop systems and hybrid assists start to become standard features – and these make today’s cars far more efficient and less pollutive than their predecessors.

As a result, the argument for COE renewals simply because the 10-year old cars are in good condition doesn’t bode well from an environmental standpoint versus new cars. There’s also a stringent emission test for imported used cars currently that have impacted even the greenest of vehicles such as the infamous Tesla Model S. In contrast, there is nothing of that caliber for old cars trying to renew COE.

Hopefully LTA’s new ruling would keep the roads greener with newer vehicles. That should also aid in the COE supply from natural de-registrations and contribute towards more affordable COE prices as well.