Bleary eyed and with a hoarse voice, Stephan Winkelmann extends his hand to mine as he shakes off the rigours of the day after the finale of the Singapore Formula 1 race, which he has flown down to Singapore to attend. 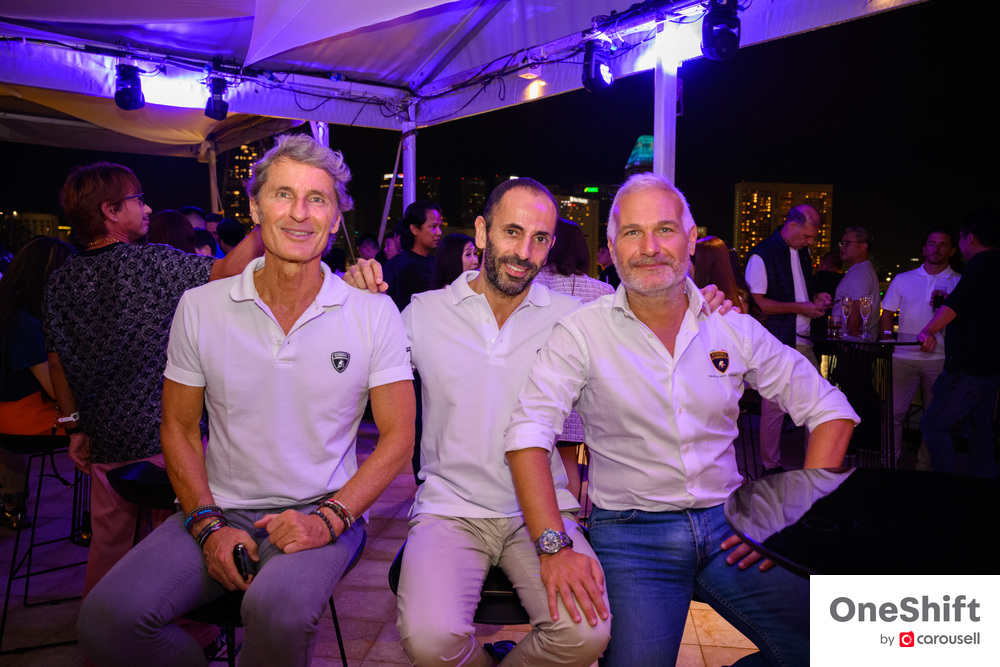 A charismatic, handsome and exotic breed of Italian and German, Stephan is no stranger to Singapore, a hub from which he visits other markets on a regular basis. Most recently, he attended the Lamborghini Bangkok Huracán Tecnica Launch in June.

The view on Asia
He thinks Singapore is something of a trend-setter for Asia, being a melting pot of all cultures and backgrounds, which gives him a great idea of how Lamborghini customers are living and moving. This seems to be the case with some S$448 billion of wealth flowing into Singapore in 2021 alone, according to statistics from the Monetary Authority of Singapore. Many have settled on the island state as their home due to its stability and low taxes. 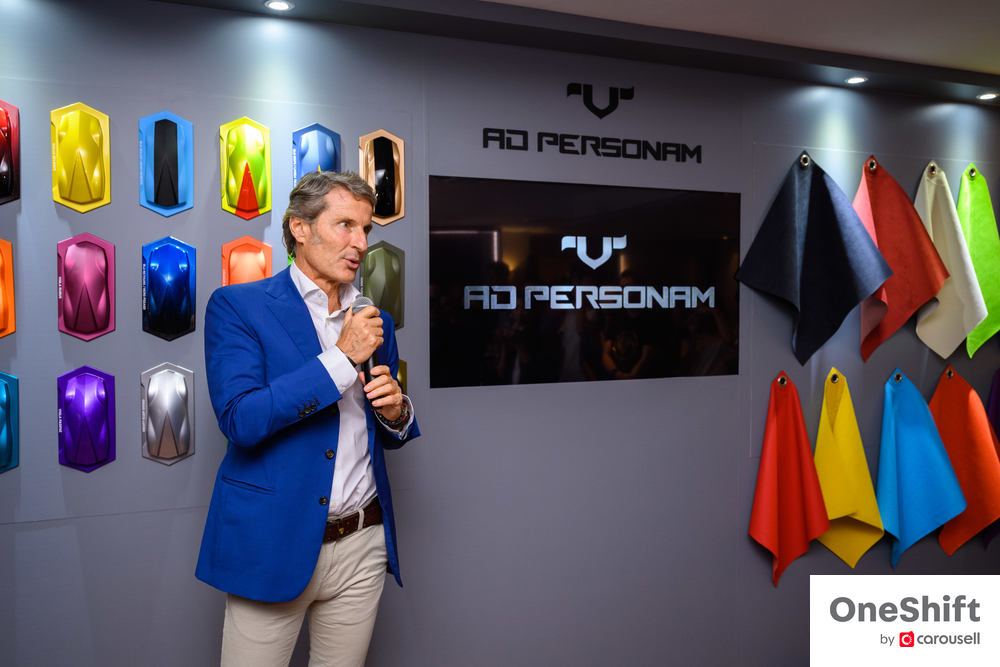 A large proportion of these new inflows no doubt have come from China, which thus far has stayed strictly with its “Covid Zero” policy that has hurt its economy. It also faces a host of other issues, including a property crisis as well as heavy regulation on selected industries deemed to have grown too unruly. Is this a threat for Lamborghini, a play thing for the captains of industries who have dared to go against convention?

Stephan doesn’t think so, explaining that “things come in waves” and for the time being it does not see a big challenge for the brand and its growth strategy there, having always produced less than demand. He expects a rebound when the country finally reopens fully, which is in line with the view of many overseas Chinese he has met over the few days in Singapore. 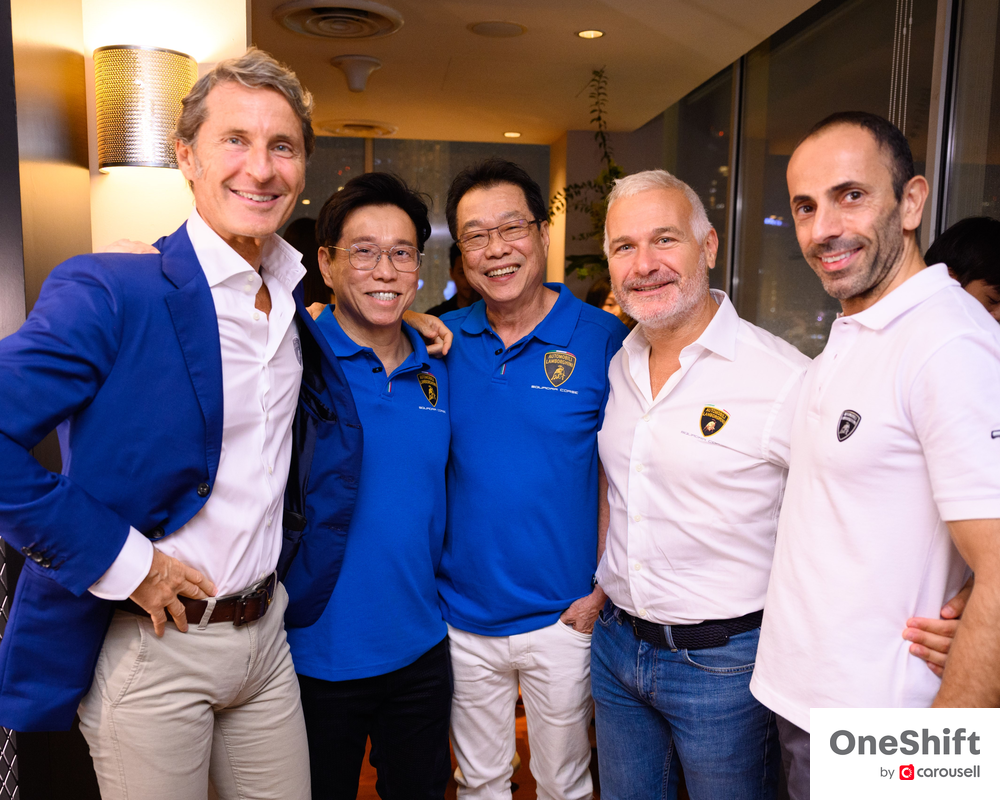 An expanding portfolio
Up till October, 21 Lamborghinis have found new owners in Singapore this year, most of them surprisingly are its trademark two-door supercars, rather than its SUV, the Urus. Before the end of this year, the brand will launch its “off-road” vehicle, the Huracán Sterrato, further adding to its portfolio. A concept thought up internally to combine fun and the unexpected, it will be the last pure internal combustion engine (ICE) model that Lamborghini will launch and is expected to cost more than the Huracan. 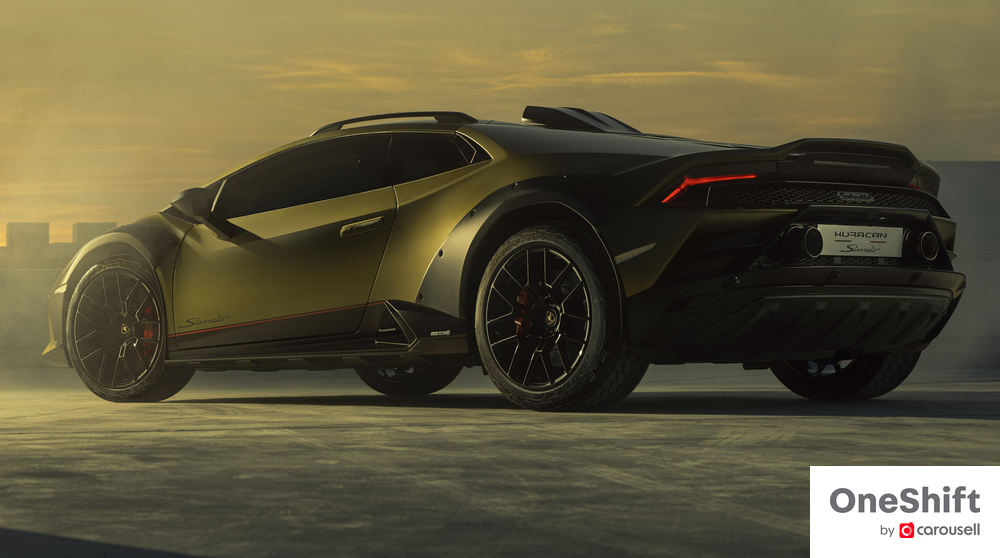 It is clear that while the brand is keen to grow, it is keeping its jewels on the crown, i.e. its two-door sports cars, highly sought after to maintain the allure for the brand. Stephan foresees that up to half of Lamborghini’s volume will comprise of its two-door models, while the rest will be the Urus and other new body styles that will be introduced in time to come.

With the line-up expanding slowly but surely, Stephan is keen to emphasise that they are still selling more cars everyday than they can produce, rather than the other way round. The supply side also hasn’t helped: Lamborghini’s energy costs have tripled compared to 2021. It has also turned to chip brokers to manage the shortage situation, where they can buy chips in limited supply, albeit with marked up prices. 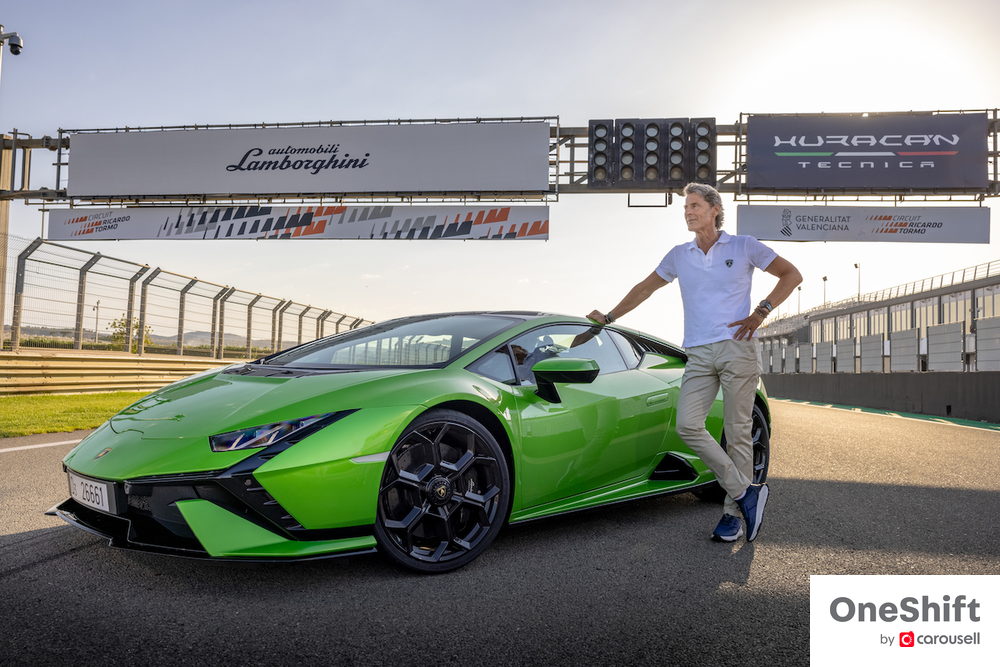 Despite increasing production twice, Lamborghini’s order bank is well over 18 months - quite a fair bit more than Stephan’s ideal of roughly 12 months. However, he knows that this puts the brand less at risk, especially with an impending recession that is on everybody’s lips. He thinks that demand should normalise as it has reached a ‘plateau’ for now.

Interestingly, despite the overwhelming demand, Lamborghini has not resorted to oversized price increases, sticking to its ‘inflation-adjusted’ increases which have not taken into account the high inflation figures of the past year. Stephan credits this to the company’s high profitability - by June Lamborghini already made more profit than the whole of 2021 - and is in pretty good shape.

Others have benefited from this situation though - some limited edition Lamborghinis in the used market are fetching above list prices. Although Stephan views this as ‘how it should be’, showing the health of the company, he said there are processes in place to control flippers - to a point. “It’s not a big issue for us at the moment”, he adds. 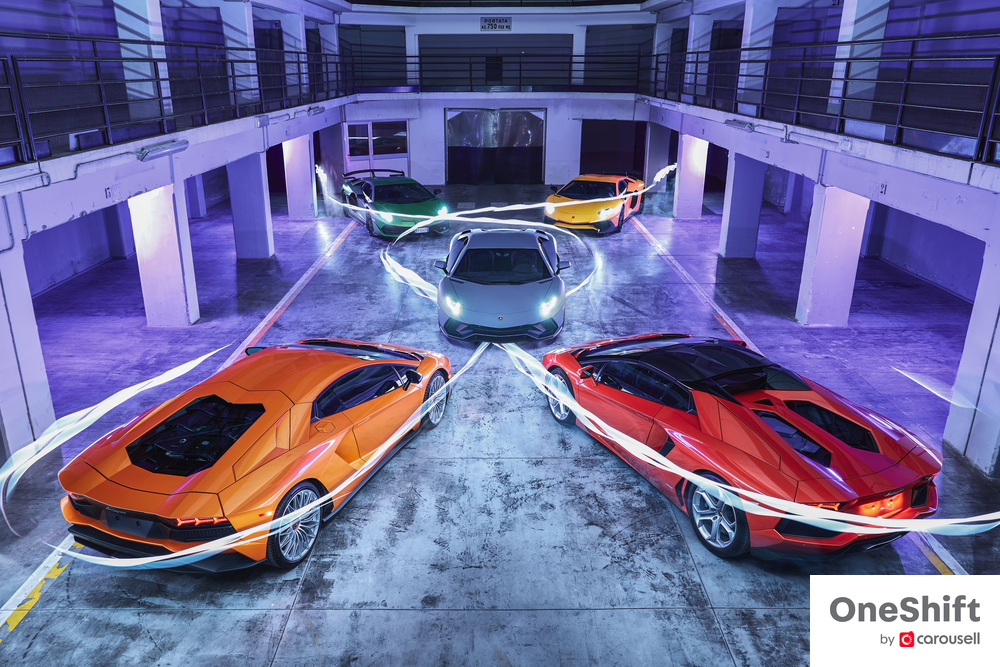 Stephan revealed that his team has tried ‘a lot of EVs’ and was relieved because adjustments in setup and driving behaviour can do a lot to differentiate between them, contrary to popular belief that all EVs will drive similarly. “There are numbers - laptimes - and then there’s what you feel. We can build a slower car that is much more fun, versus a speed oriented car, so we need to cover both.” 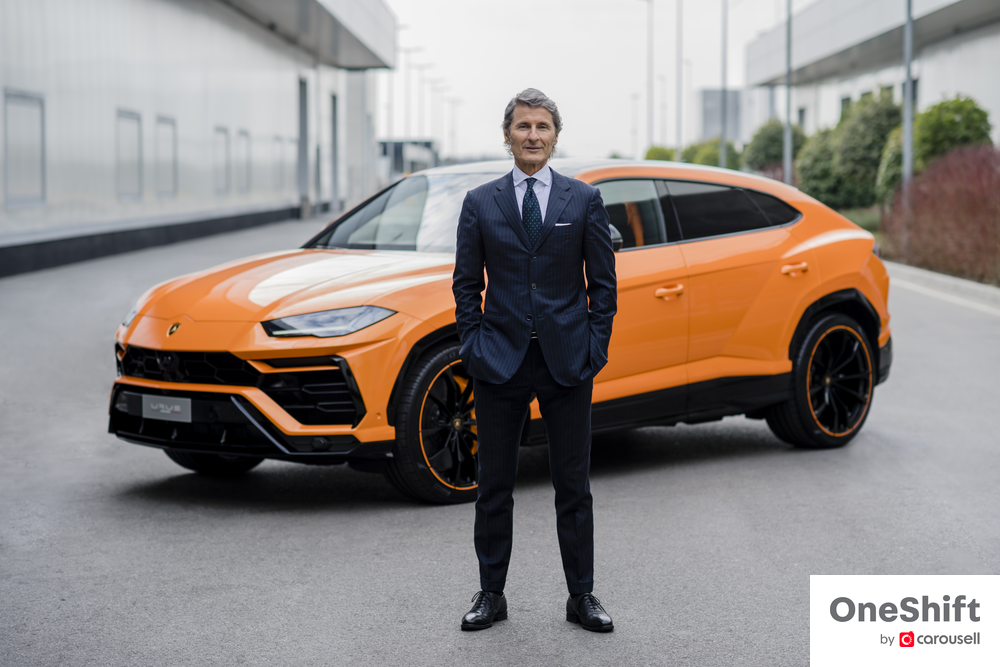 Favourite Lamborghini?
“Always the next one. We have to focus on what’s coming next.”