Perspectives from a Steward of an older 'S': The Mercedes-Benz S450L 4MATIC If you’re looking for a warm velvet glove that gently picks you up after work and nestles you in as it wafts you home silently, there could be no more perfect vehicle than the W223 (or V223 for the long wheelbase model that Singapore receives) Mercedes-Benz S450L. 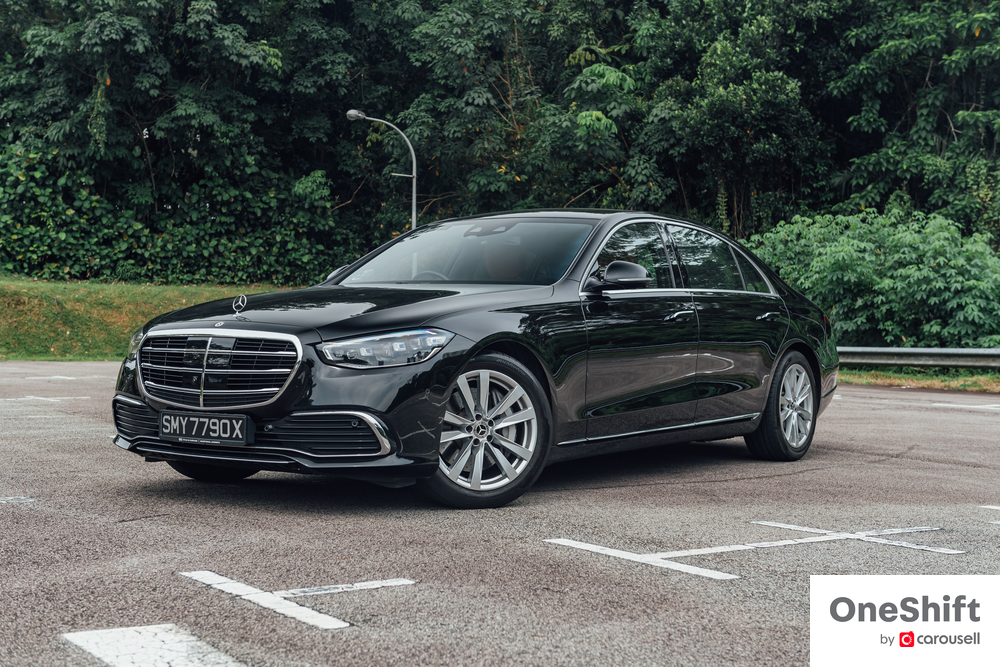 I was quite excited when we received the kind note from Mercedes-Benz SEA that the team at OneShift would be given the opportunity to have both the S450L and EQS450+ for a special twin feature.

Because the S-Class – albeit the W126 – has been a reliable and trusty companion on my daily commute for a while now, I was naturally eager to review the slightly more “traditional” ICE-powered ’S’, the (indirect) successor to the one at home. 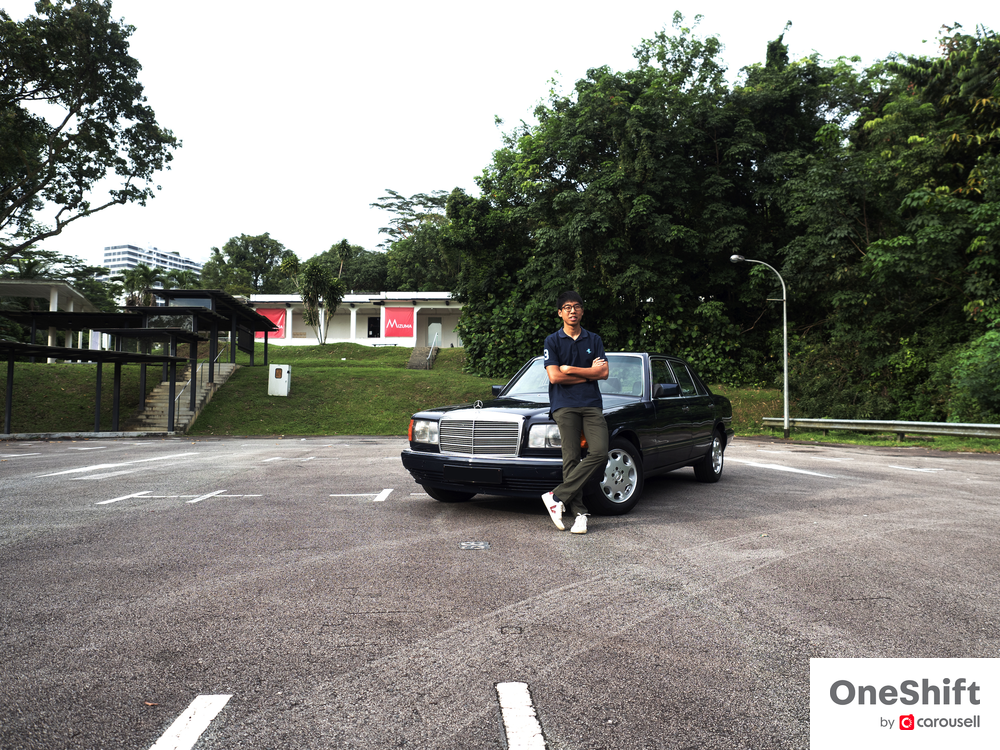 Getting over the usual refrain that the S-Class has been the default choice for governors of nations and “towkays” alike, it is quite difficult to fault this preference. It cossets and pampers you, allowing both driver and passenger to arrive at your destination without having expensed one bit of energy. 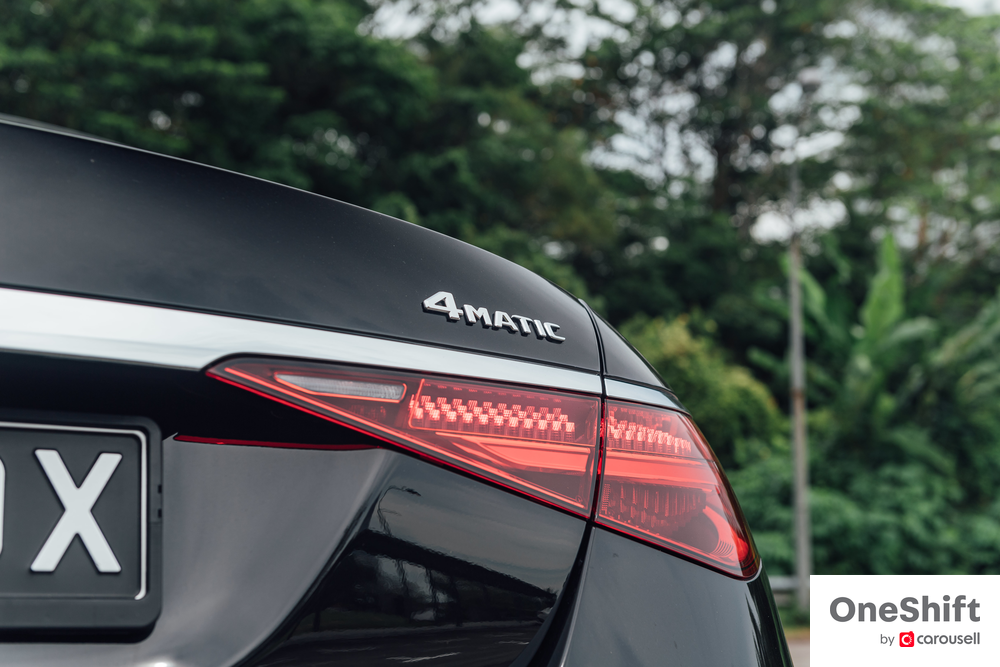 In terms of looks, the S450L and in this case, the mid-range 4MATIC model tested here, now features a larger and more uprightly raked front grille. To me, it feels more stately than the outgoing model, without being too imposing. 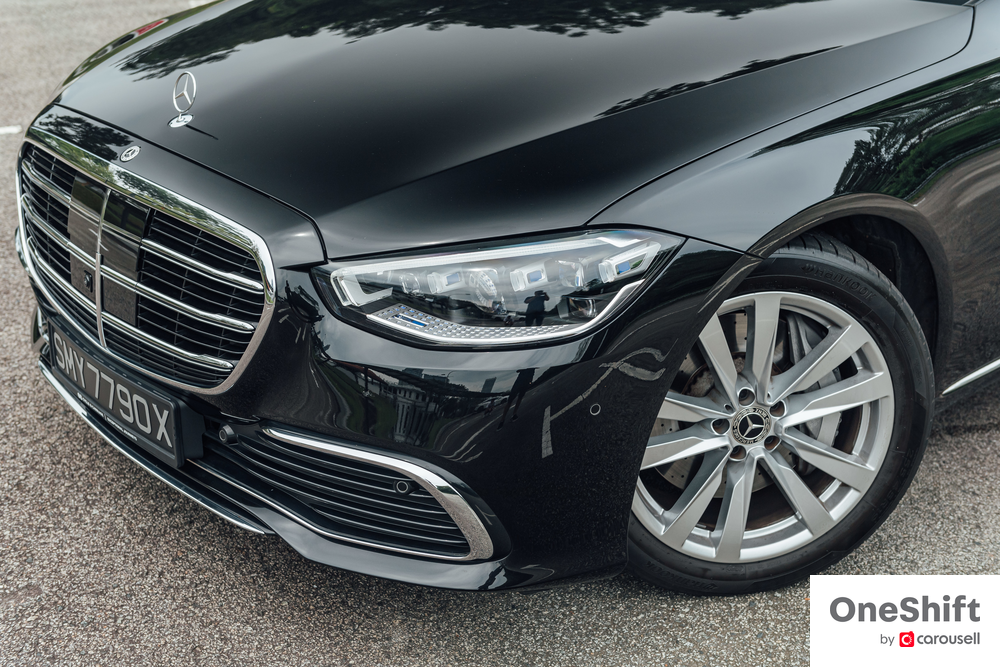 When the first images of the W223 first emerged in the motoring press, I was quite happy to see a greater semblance to the S-Classes of old. With its long and almost teardrop-like silhouette, it tells of the hours of time it had spent in the wind tunnel with Mercedes-Benz’s engineers, and also reminds you of how aerodynamics started to play a large role in vehicle design with the birth of the W126 during the oil crisis of the 1970s. 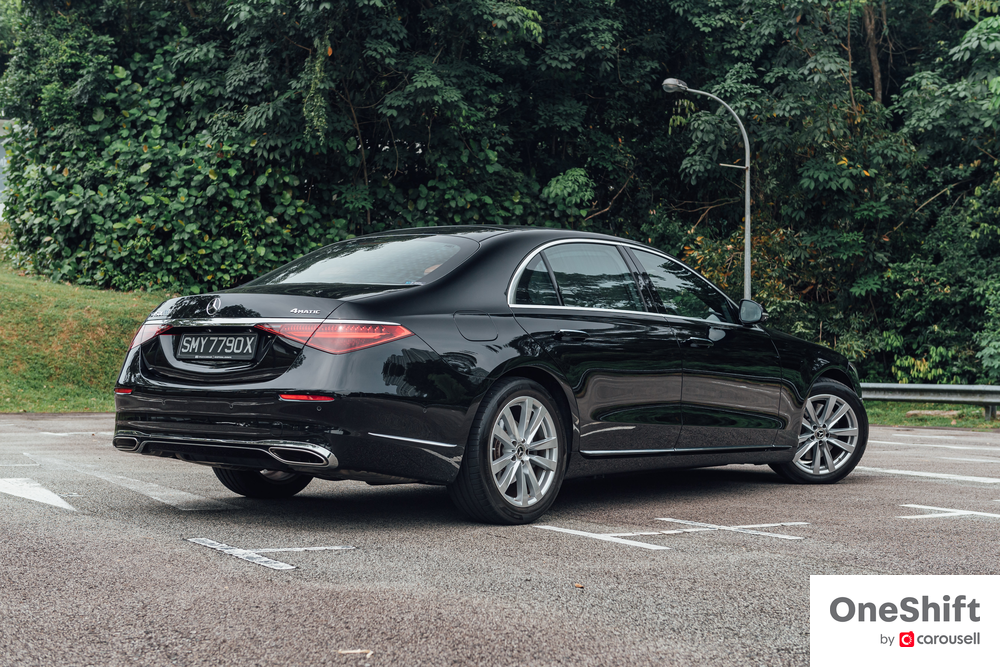 Back in the day, results from wind tunnel tests guided designers in shaping the W126’s front end and eventually concealing its wiper blades under its bonnet. The exact theme carries through to the W223 – despite having a larger frontal area than the outgoing model, it manages to reduce its drag coefficient by almost 10%.

Youth has not been wasted on the young in this case – not only did the W223 feel more agile and easier to manoeuvre than its dimensions suggested, but also somehow managed not to appear overly bulky like most modern cars do. 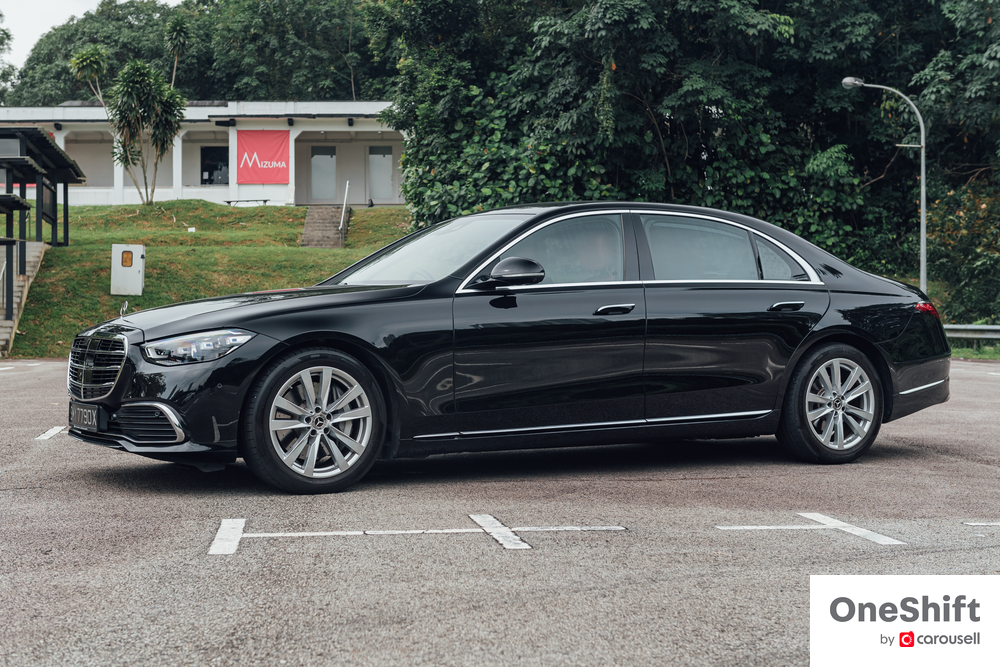 Closing your eyes and applying a bit of imagination, it was not too difficult to picture this latest model as just a more aerodynamic design of its great-great-great-grandfather. Overall, the W223 iteration manages to feel fresh, yet familiar.

On the inside, both driver and passenger are presented with plush leather seats which cosset you like a warm soft blanket. Ambient lighting greets you as you enter its cabin, which softens the mood according to the time of the day. 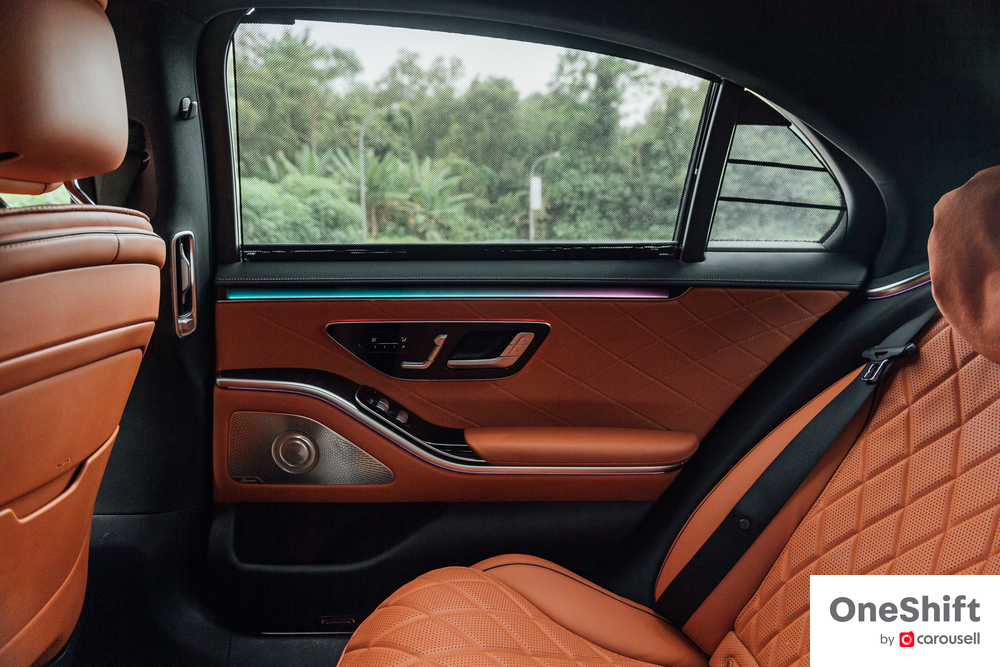 Coupled with the marvellous sounding Burmester stereo system with 3D sound (on which any of Debussy’s piano concertos would best fit the calmness the ’S’ brings), you really do feel your heart rate slow by at least 10 beats – something that any cardiologist would agree to prescribing as a daily dose. 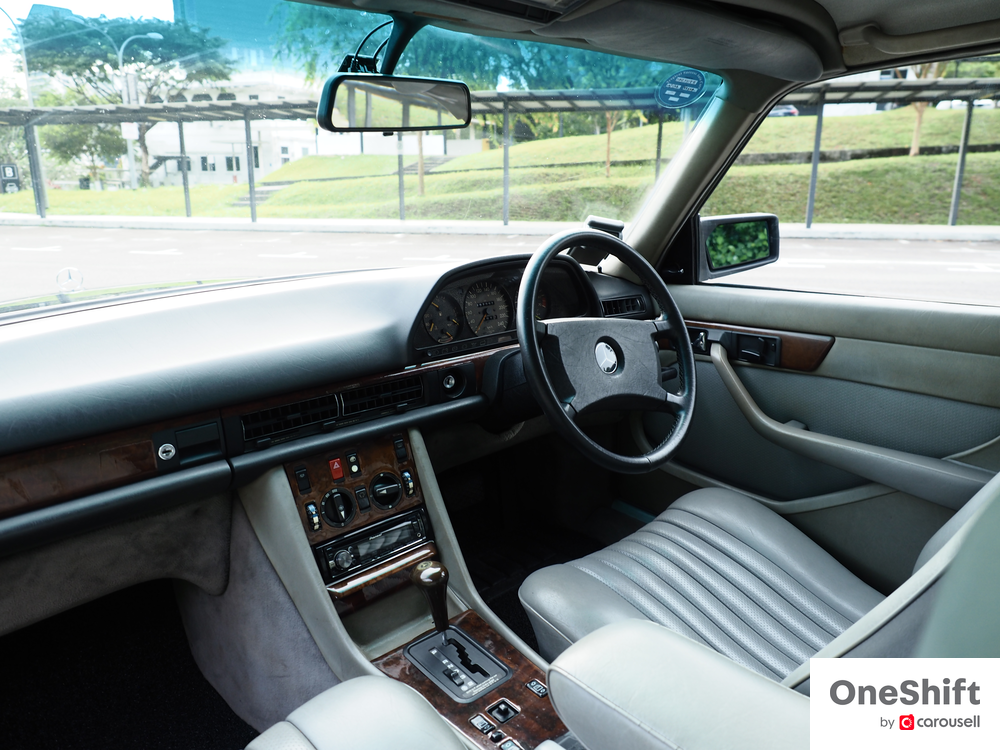 From the drivers’ point of view, I felt a sense of familiarity when stepping into the newer model from the older one. That wide sweeping dashboard demonstrates the vast amount of space in the cabin and gives a feeling of being in command of whichever lane you take. These are traits that strike you no matter the generation of ‘S’ you step into. 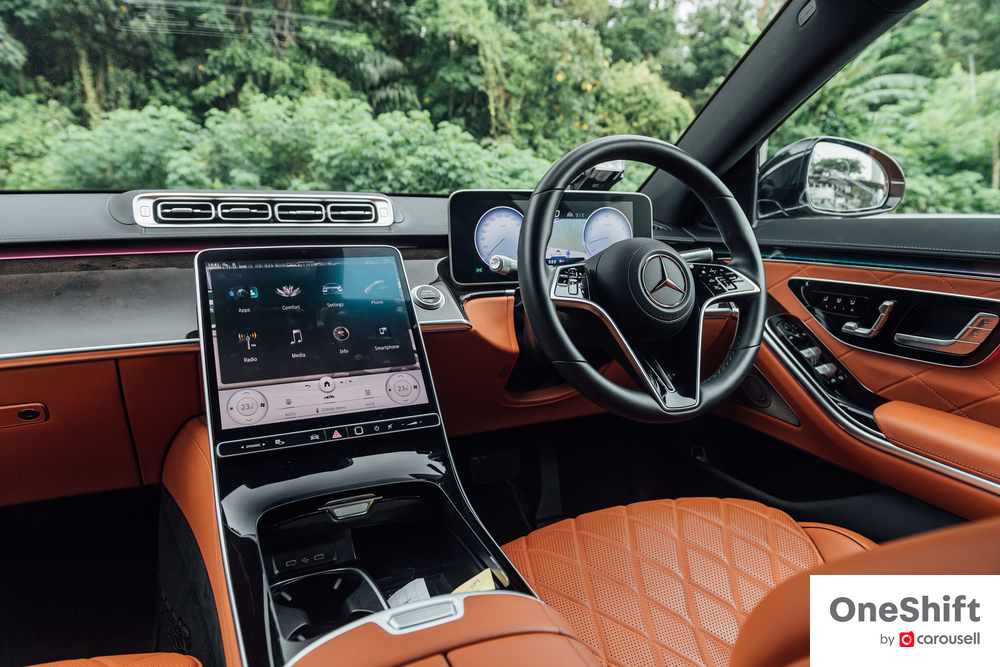 One thing that sets any modern ’S’ apart from its classic predecessors is the technology that goes into ensuring maximum comfort and customisability in one’s daily drive. It was quite stark to see how much has progressed; where seatbelt pre-tensioners, electrically adjustable seats and steering column and an LCD external temperature readout once stood out as major innovations, an array of high-definition panels that house Mercedes-Benz’s intuitive and pleasant-to-use MBUX system now dominates. It goes without saying that the sense of luxury one gets is leaps ahead of what the W126 S-Class of the 80s has to offer. 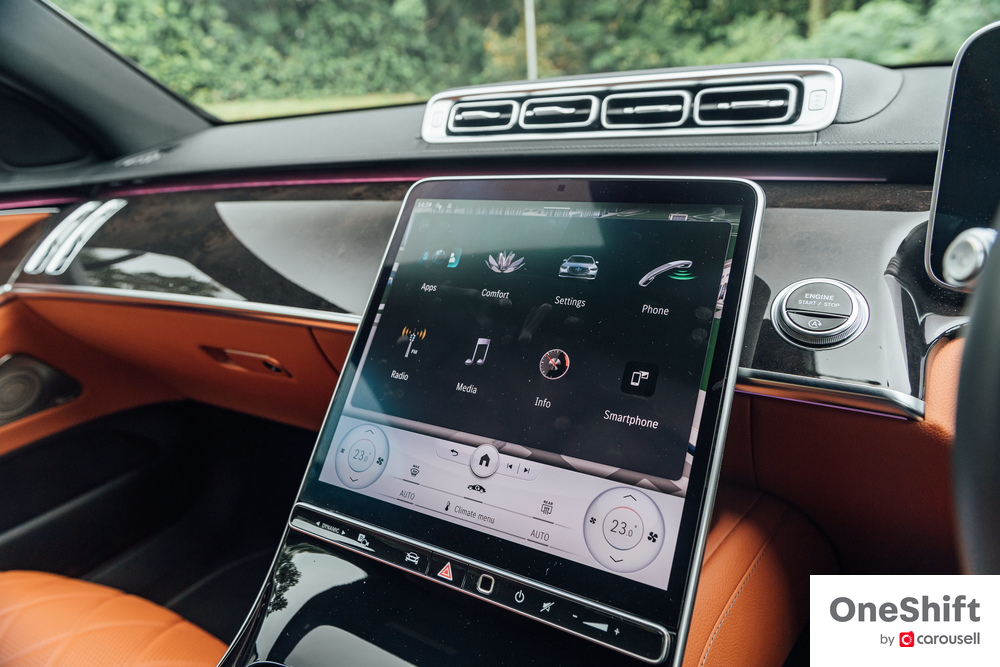 Speaking of which, adopting this perspective has shone light on the evolution of the ‘definition’ of luxury. The major qualities remain – that of comfort, refinement and solid build – and it has expanded beyond generous slabs of wood and the application of finely selected materials to encompass an abundant array of safety and comfort-oriented gizmos. 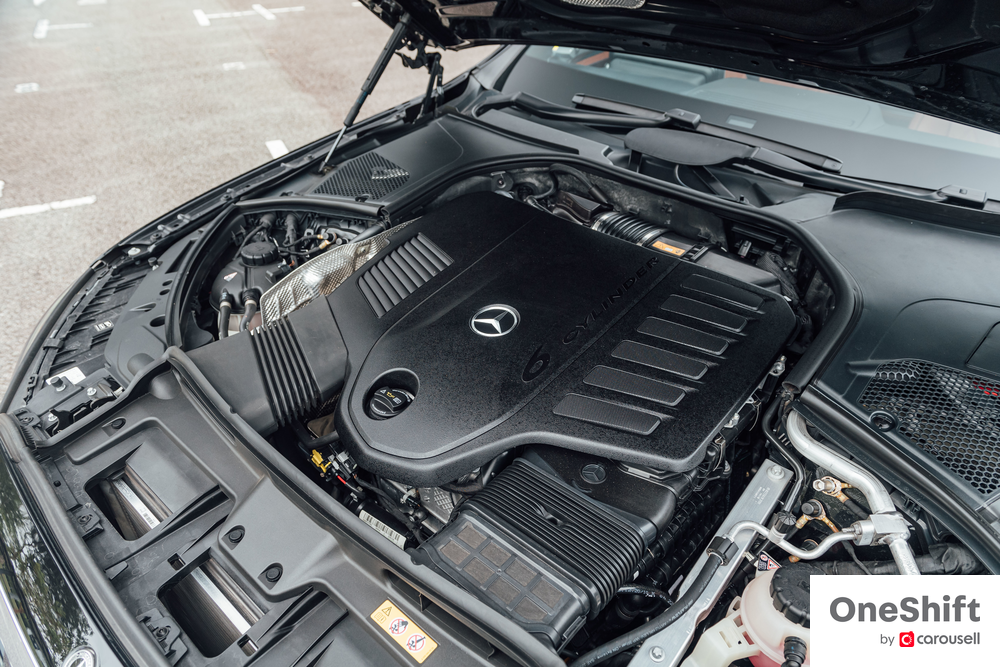 It was almost like a homecoming when starting the S450L’s straight-6 for the first time. Despite both the M103 (found in the W126) and M256 engines having the same layout, its similarities almost end there. Whilst it was quite nice to see Mercedes-Benz reinstate the straight-6 3.0 litre’s place in its range, what we know of its traditional in-line sixes as being lethargic but smooth and creamy power plants has been replaced by silent yet perky performance. 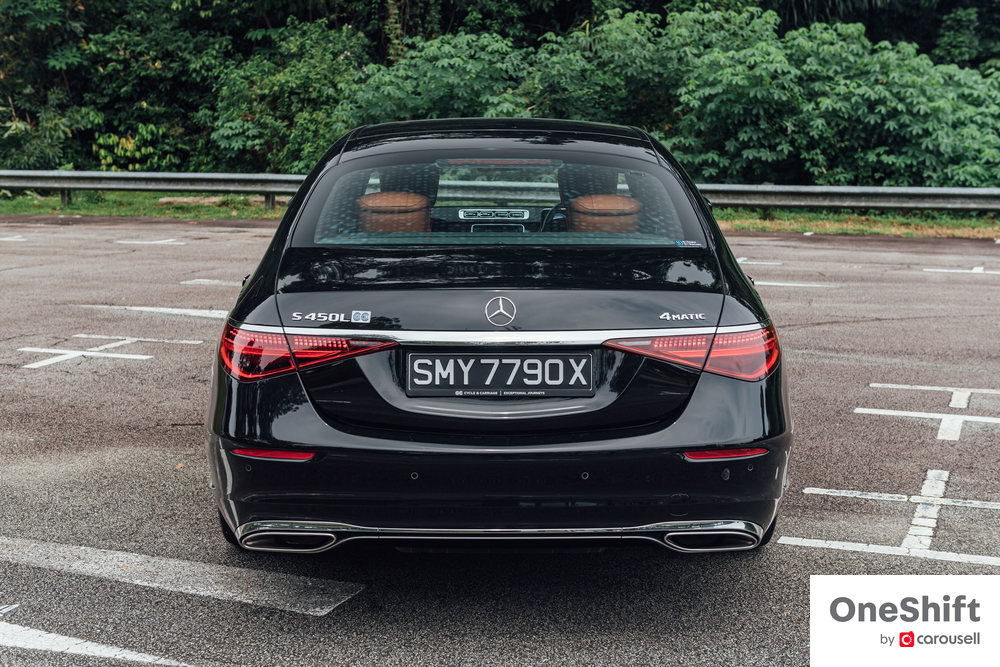 It is possible that I mixed these sensations from its engine with the 48V mild hybrid system that provides the S450L with a maximum of 22 bhp and 200 Nm of extra power on EQ mode, but it was no mistake that the W223 S-Class was more than capable of bringing passengers up to speed without much fuss. 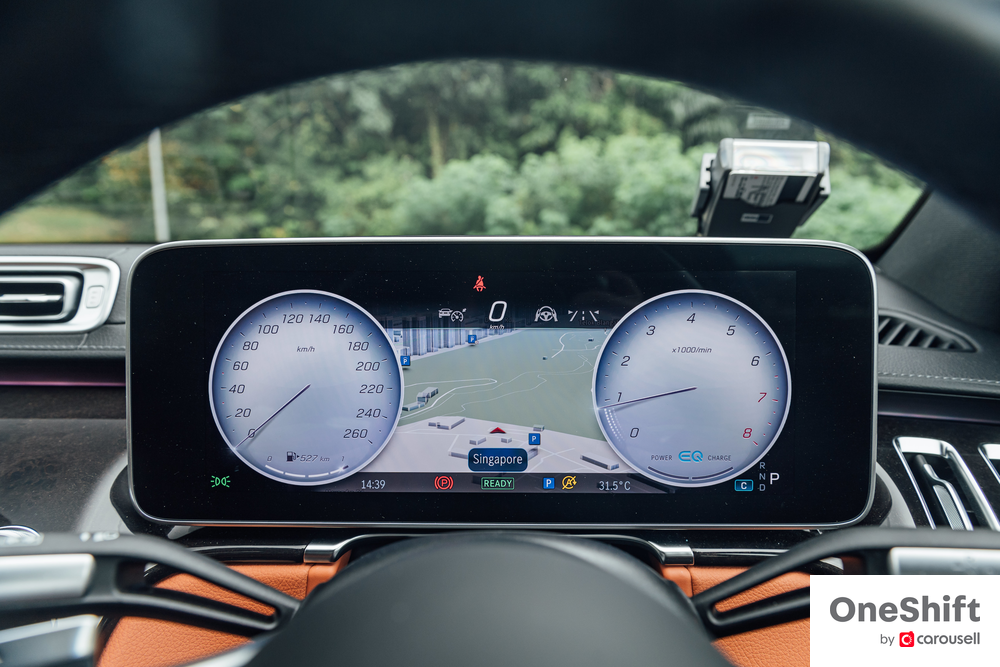 And did I mention how eerily quiet its start-stop system is? Not only does its electrical architecture manage regenerative braking and energy recuperation of the S-Class in traffic, but also its ability to seamlessly transit between electrical and petrol power for start-stop traffic and highway coasting. Considering its heft, it is as efficient as any 3.0-litre 6-cylinder engine can get, with us managing to clock approximately 13 km/l on the combined cycle in our own tests. 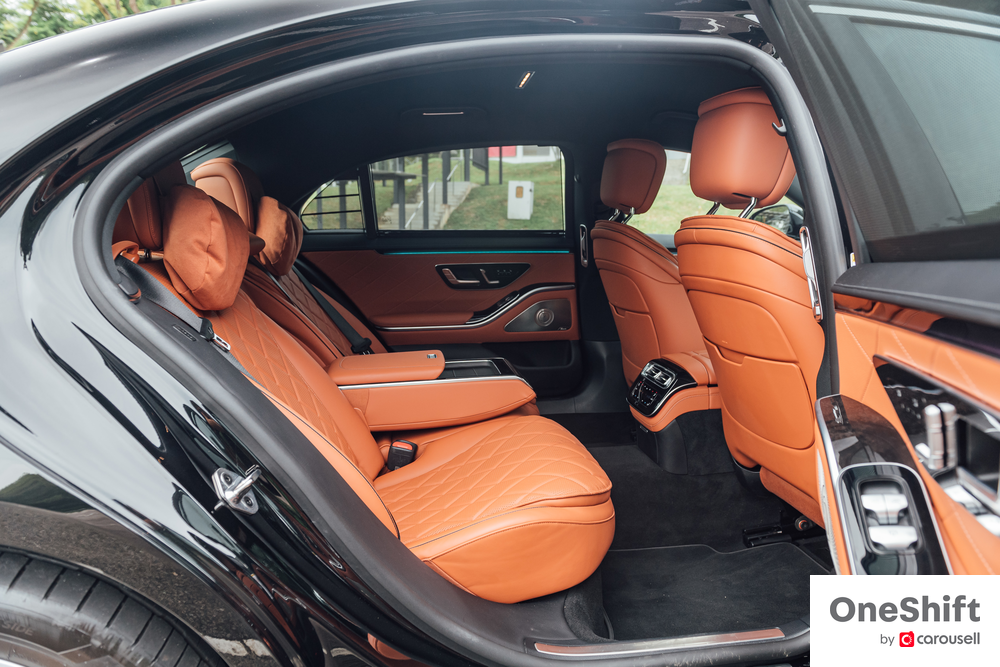 Having driven the W223 S450L for a few days, you do get a feeling of the large swathe of progress Mercedes-Benz has made over the past 3 decades since the W126. And despite this evolution, those same sensations of exclusivity and prestige you get when stepping into any generation of ’S’ remain through and through. 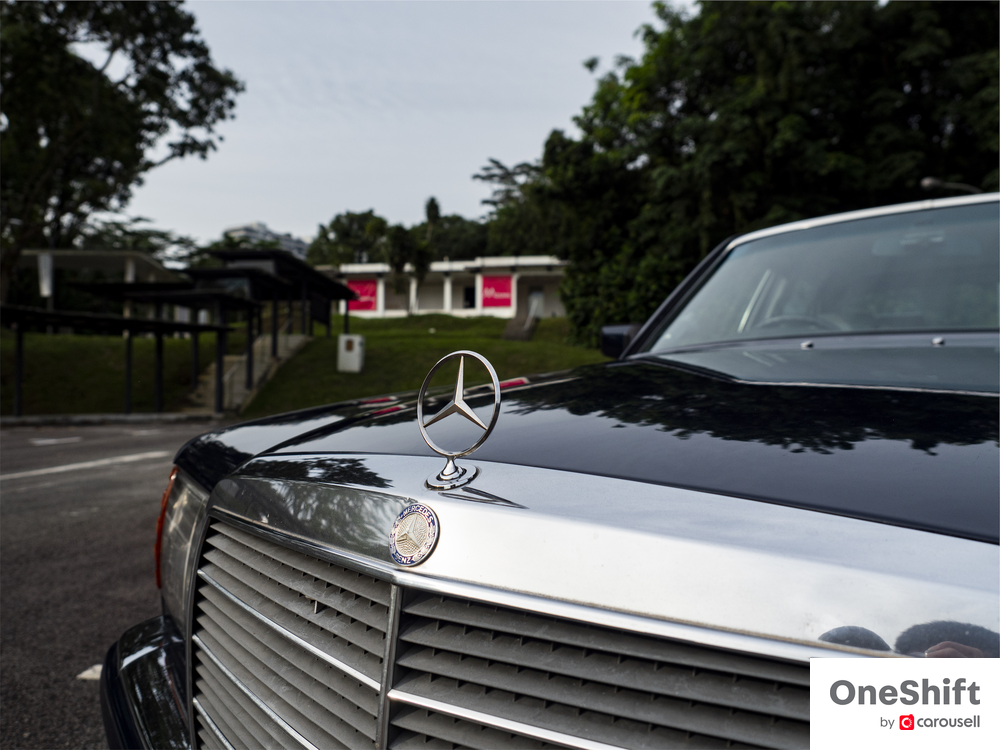 Getting back into my daily at the end of the stint, I immediately started to miss some of the luxuries that the modern S-Class had to offer (especially those air-conditioned seats on hot, humid days). However, what made me content soon enough was knowing that the mantra of the S-Class being at the forefront of luxury motoring had been well preserved more than 30 years on. 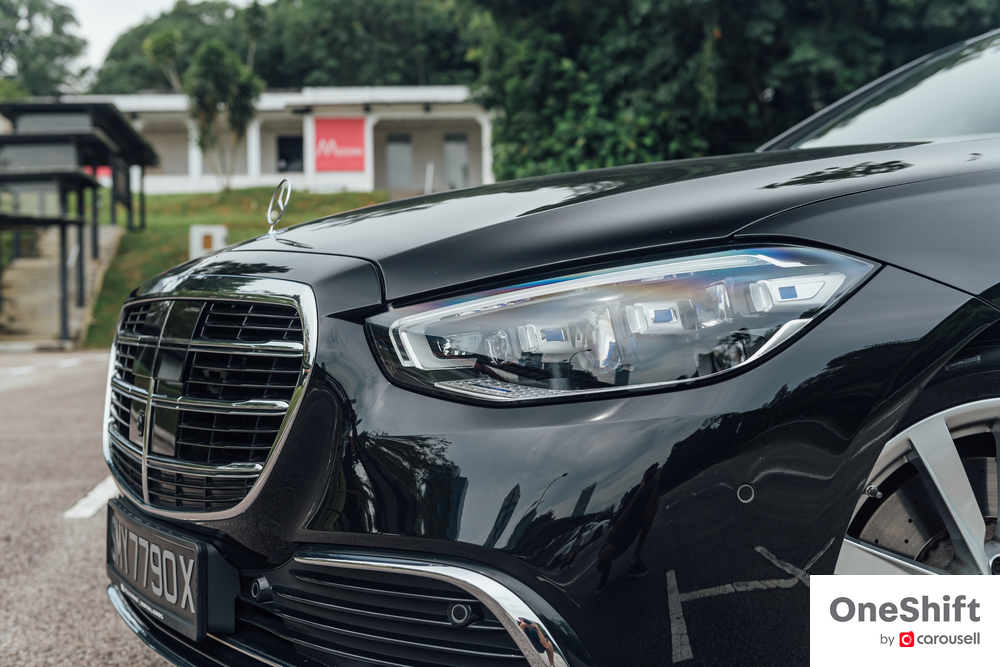 And these timeless attributes are the true hallmarks of the ‘Special Class’.