Why do the Chinese Love Long Wheelbase Cars?

If you have spent a bit of time in China, and taken a look at the Chinese car market, you’ll notice an interesting trend. There are many models which carry the letter ‘L’ in their badging, and on closer inspection, you’ll notice that they are actually a tad bit longer than usual. Share
The Chinese love long wheelbase (LWB) cars, so much so that carmakers have been developing them specifically for the Chinese market...

If you’ve spent a bit of time in China, and taken a look at the Chinese car market, you’ll notice an interesting trend. There are many models which carry the letter ‘L’ in their badging, and on closer inspection, you’ll notice that they are actually a tad bit longer than usual.

The Chinese love long wheelbase (LWB) cars, so much so that carmakers have been developing them specifically for the Chinese market, and selling them nowhere else around the world. And this trend has been growing pretty significantly in tandem with the Chinese car market itself. 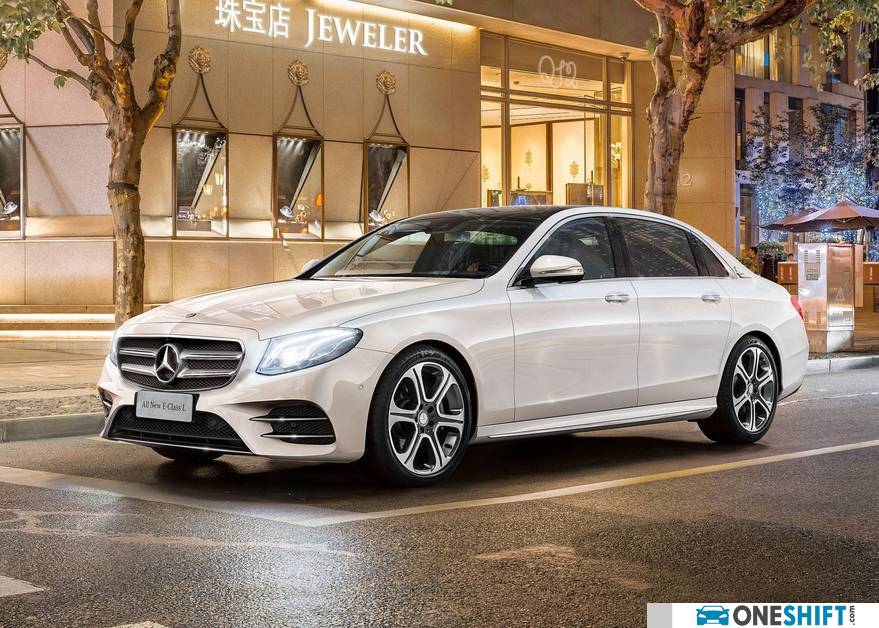 Once upon a time, these long wheelbase models were restricted to higher end luxury brands, namely models like the Audi A6, BMW 5 Series and Mercedes-Benz E-Class. But in recent years, the ‘L’ trend has started to reach downwards, with even smaller cars getting the LWB treatment. For instance, Mercedes-Benz offers LWB versions of their C-Class, and likewise BMW with their 3 Series, and Audi with the A4. Even the newly-launched Mercedes-Benz A-Class Saloon has been lengthened for China, in what is probably a sign of things to come for this particular trend. 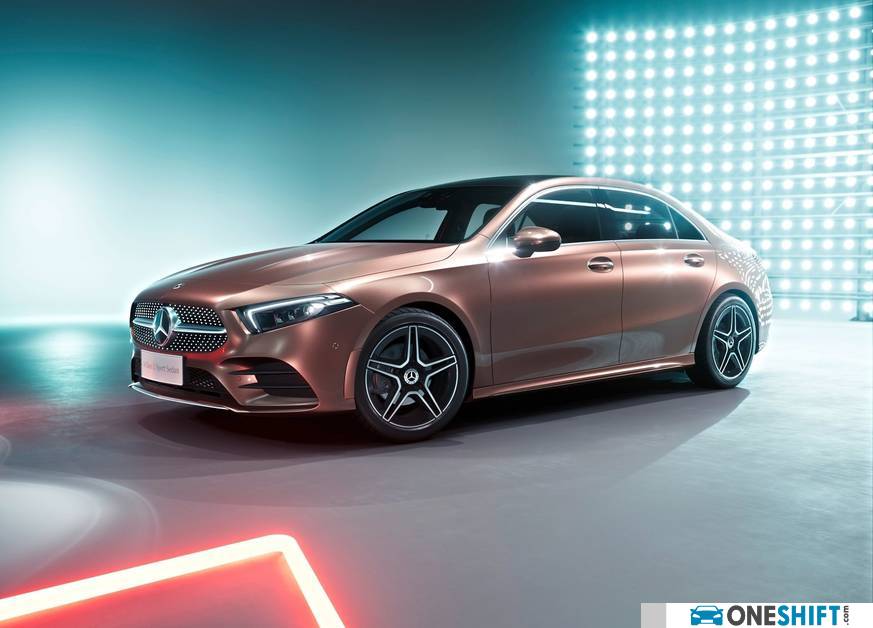 Even the mainstream brands are getting in on the act, with Peugeot recently unveiling its 508L executive sedan for the Chinese market. Volkswagen too, with their mind-boggling line-up of cars in China, offer a whole range of ‘L’ versions of their numerous Chinese saloons, from the Passat to the Jetta, and everything else in between.

But perhaps more tellingly, the ‘L’ trend is now expanding beyond just saloons now, and is now spreading to that hot-selling genre that everybody likes: SUVs. Mercedes-Benz now offers a LWB version of their hugely-popular GLC, while Volkswagen too is getting in on the act, with its new Tiguan L. It probably won’t be long before most of the popular SUVs we know and recognise will get an equivalent LWB version in China; it’s just a matter of time. 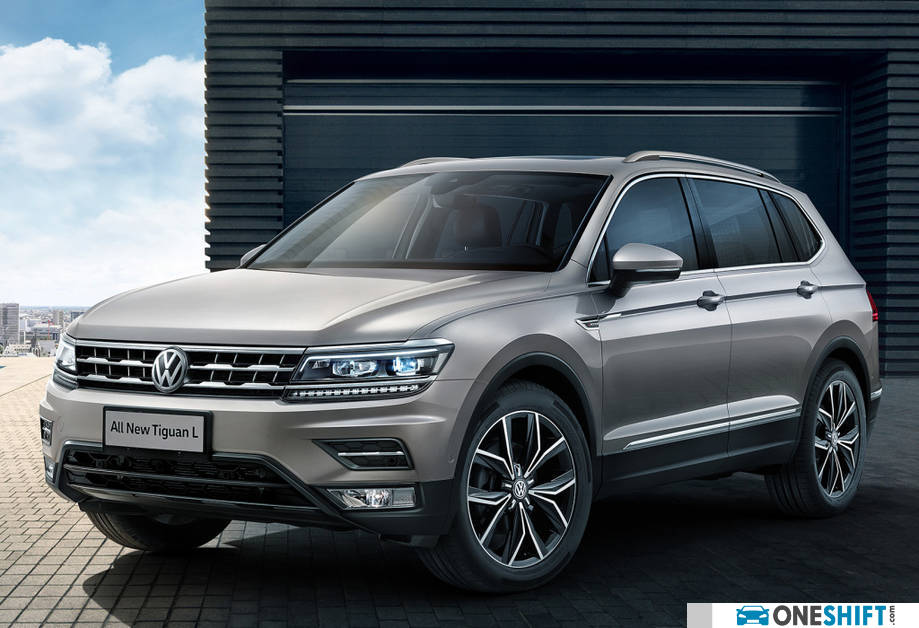 But what is behind this Chinese obsession with lengthened cars? Do the Chinese just have longer legs than everybody else? 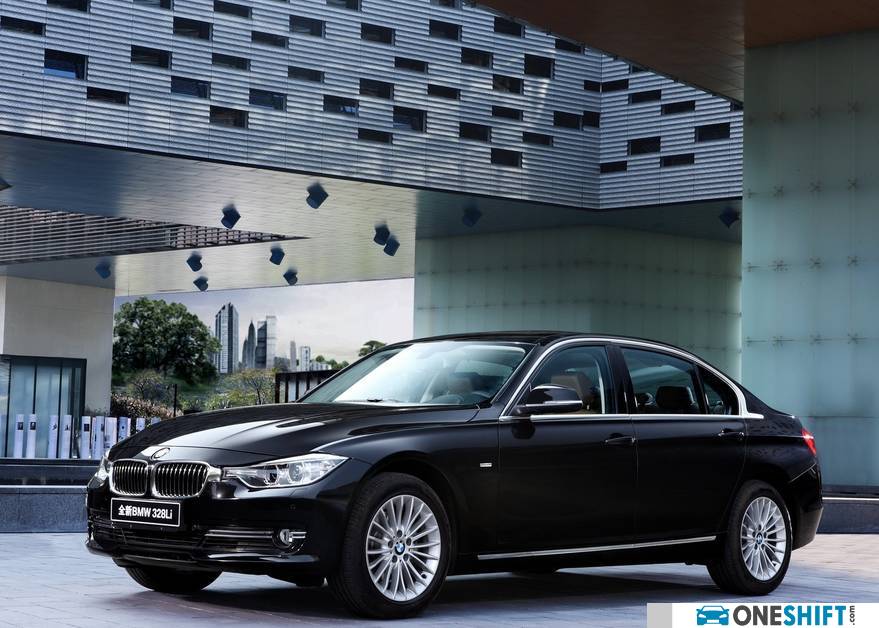 Well no, the Chinese don’t have longer legs than the rest of the world (unless you’re Yao Ming). The LWB trend is simply a matter of cultural tastes and preferences.

You’ll have to understand that the Chinese car market, while now the largest in the world, is one that has developed relatively recently (and quite rapidly). Twenty years ago, owning a personal car was simply out of reach for the vast majority of the population. If you had a car in China then, chances are you were fairly rich and well-off.

And the Chinese, often obsessed with image and ‘face’, knew that a car is more than just something to get you to and from work. It also served as a reflection of your wealth. Flaunting your riches seems to be something that’s ingrained in the Chinese culture, vulgar as it may seem, and a car that you drive around everywhere is one of the easiest ways to tell everyone around you that, “Hey, I have money you know”.

To further compound that obsession, in the early days at least, imported cars in China attracted quite hefty taxes, And so, if you managed to stretch yourself towards a luxury car, chances are, you wanted to get the biggest one your money can get, given that other traditional Chinese value of ‘getting the most bang for your buck’. And this is where brands like Audi, BMW and Mercedes-Benz stepped in with their LWB models. 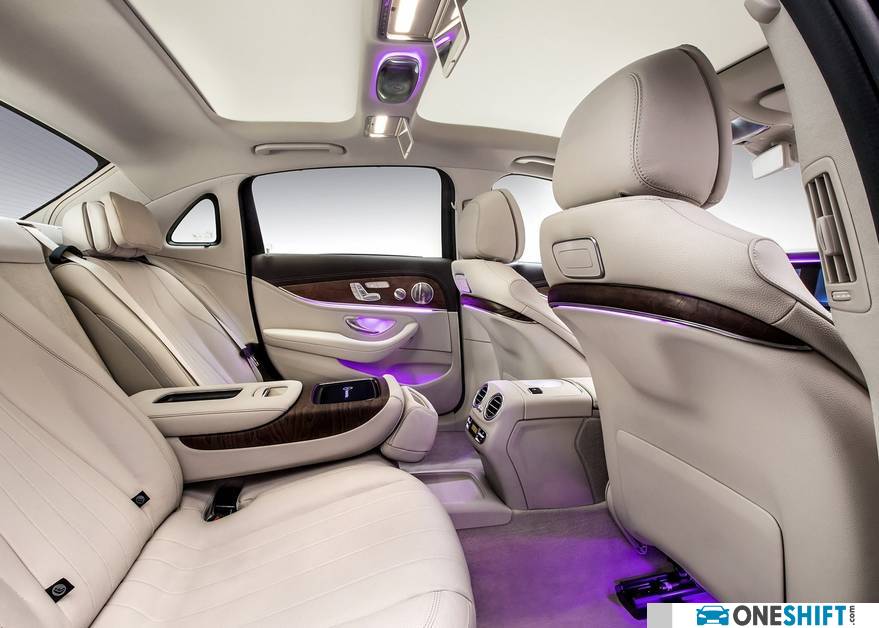 But more than simply getting a more expensive car, a LWB model signalled another thing: that you could afford a chauffeur. That, to the Chinese, was the ultimate in luxury expression; that you had so much money that you could get someone to drive you around while you lounge in the back of your long and massive car. 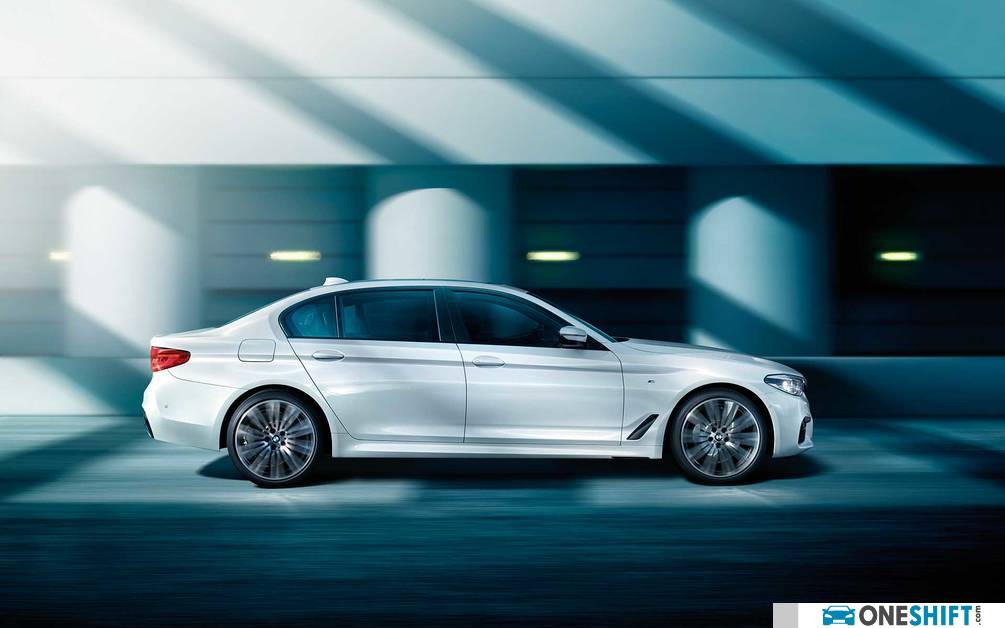 As Chinese society progressed and the car market developed accordingly, more and more ‘regular’ folk gained the purchasing power to finally buy their own cars. However, the perception of the LWB car continued to persist, even though for some brands, LWB models have almost become the default choice for the vast majority of their customers. That said, luxury appears to be a quality that trickles downwards in the car industry, and LWB variants are no longer the preserve of premium large saloons, as illustrated by the examples at the beginning of this article.

Many buyers try to justify their choice by saying that the extra space and comfort is also a benefit for family trips, especially on long distance journeys across the vast country. And while that may be true, make no mistake, the key attraction of a LWB car in China is still mainly about flaunting your ability to afford a car that’s bigger than others.