Toyota has revealed the all-new Prius for the first time globally, with Series Parallel Hybrid (HEV) models and Plug-in Hybrid (PHEV) models to launch in early 2023. The Prius is expected to be a JDM-only model, which means we might not be getting a Prius made in neighbouring Thailand and Indonesia Toyota plants in the near future. We are keeping our fingers crossed for it to arrive on local shores direct from Japan, just like the Toyota Sienta Hybrid. Here are 5 facts about the new Toyota Prius: 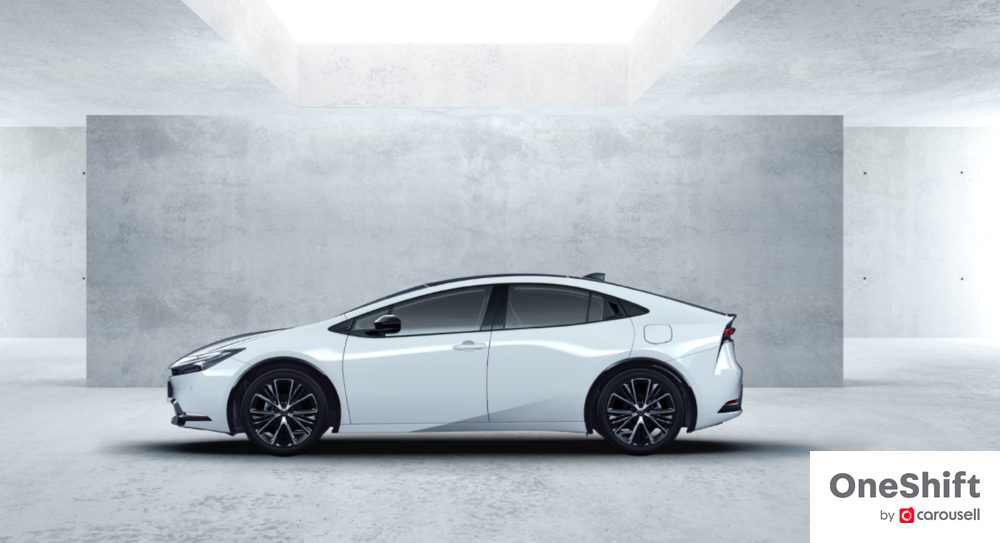 The Prius inherits the signature monoform silhouette of the original Prius, but adds noticeably more stylish proportions through a low centre of gravity and large-diameter 19-inch wheels on the second-generation TNGA platform. The front end draws striking similarity to a US-spec Corolla with swooping pincer-style headlights, and the rear exudes a bZ4X-like vibe. 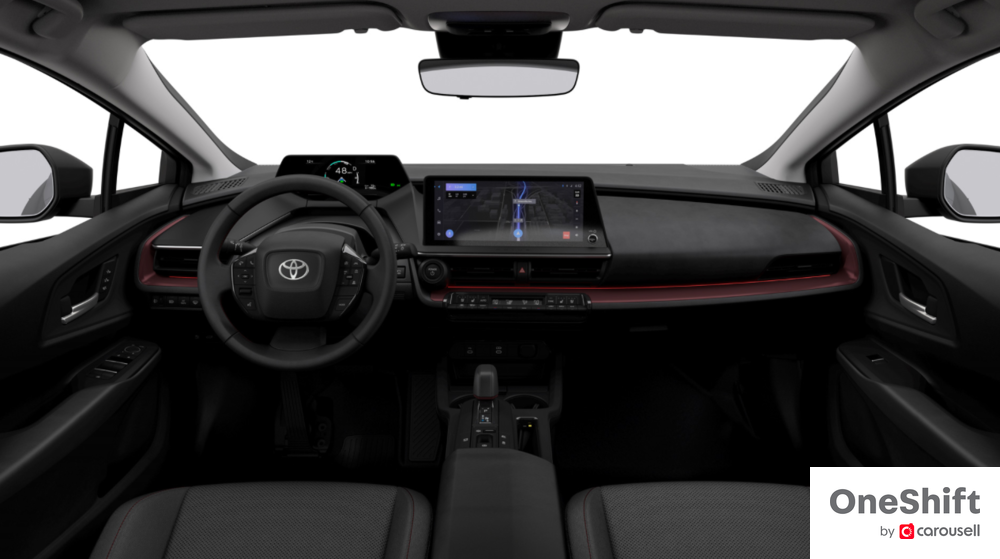 The "island architecture" concept achieves a “low-stress”, spacious interior with a cockpit that Toyota claims improves concentration when driving.

The instrument panel uses Toyota's first illuminated warning system. In addition to providing an ambient light that highlights the interior, this new Toyota Safety Sense-linked feature is incorporated into the styling. It alerts the driver to detect objects through flashing lights before audible warnings. 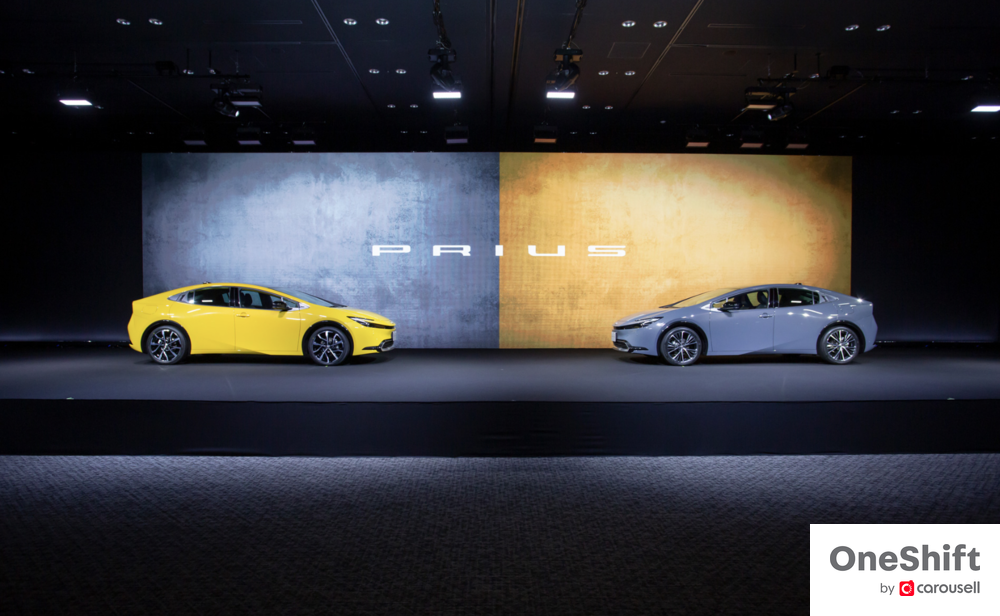 The 2.0-litre PHEV option works with lithium-ion batteries to deliver 223 PS, and it sprints to the century mark in 6.7 seconds (yes, you read it right!). 1.8 and 2.0-litre self-charging hybrid options are also available, with the latter 1.6 times more powerful than its predecessor. 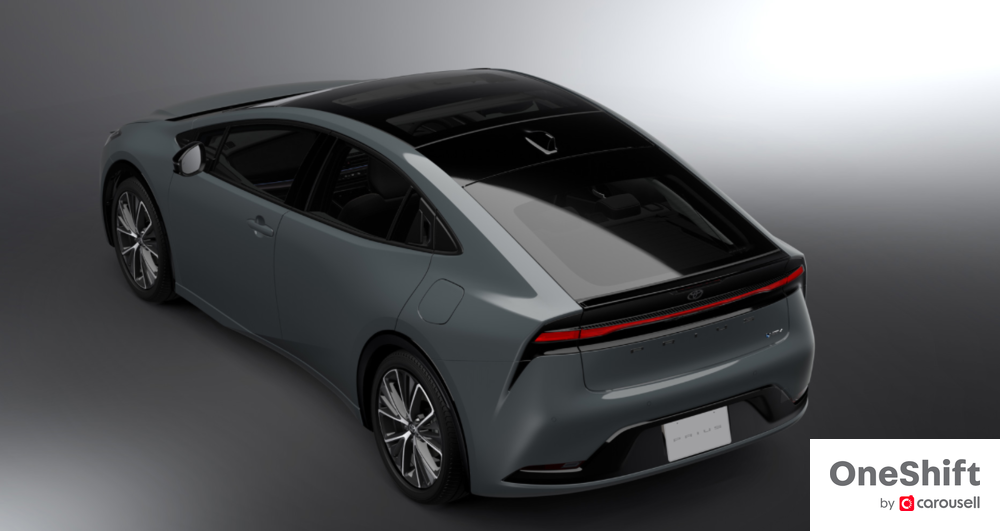 Choose between a moonroof or a solar panel

The new Prius also comes with a panoramic view moonroof. PHEV models are equipped with a solar charging system that achieves a more efficient conversion of solar energy into electricity. This generates power equivalent to driving up to 1,250km per year. Electric power generated while parked is used to charge the drive battery, with the system not only supplying electricity for driving but for air conditioning and other functions.