It might be your first time hearing of BeyonCa, but we can assure you that it won't be the last. Premium smart electric vehicle (EV) maker BeyonCa has announced its global debut, showcasing the BeyonCa Gran Turismo Opus 1. We’ve yet to receive full facts and figures for this premium smart EV, but we’ve gathered that the firm consists of “an elite team of premium car industry veterans” - Avengers-style dynamics set to challenge the seemingly impenetrable automotive industry. Can they succeed with the Gran Turismo Opus 1? Here are 5 reasons pointing towards a favourable verdict. 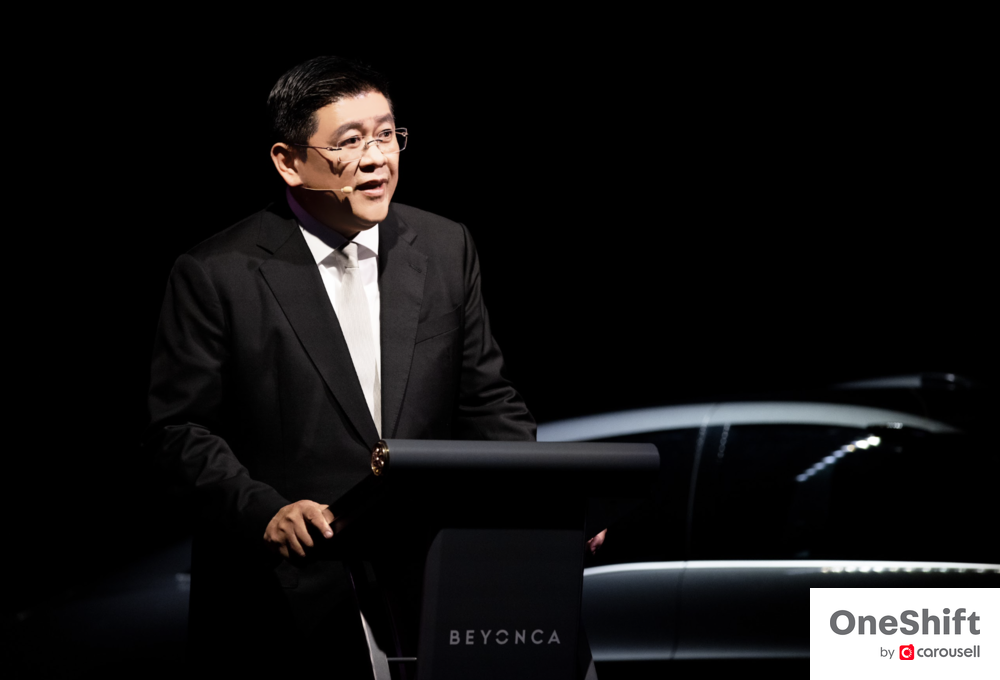 BeyonCa is led by Singaporean founder Soh Weiming, an auto industry stalwart who built his reputation turning around car companies in China. At the age of 30, he brought Mercedes-Benz into China. He later joined Volkswagen China, spending 16 years with the German auto manufacturer. Mr Soh is concurrently the CEO of Renault China. 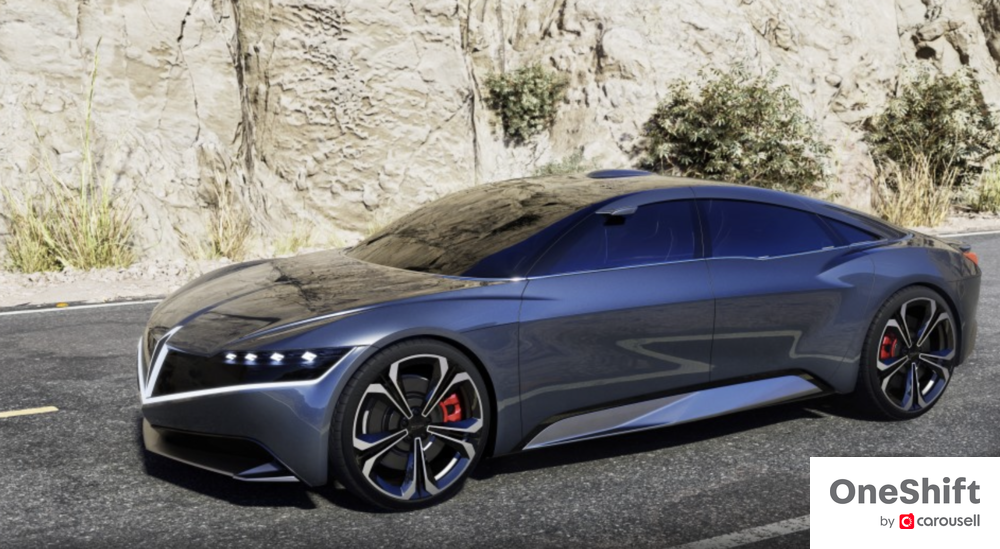 The Gran Turismo Opus 1’s design is spearheaded by Dirk van Braeckel, an award-winning designer with more than 40 years of automotive design experience, of which 20 were spent as chief designer. During his career, he has brought to the world the most iconic GT model in recent history - the Bentley Continental GT. 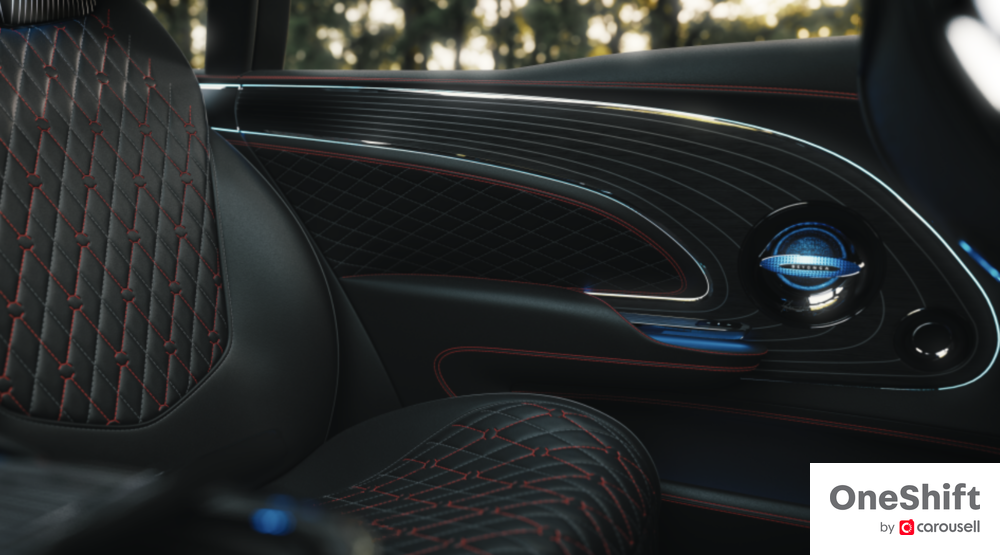 Given the Gran Turismo Opus 1’s emphasis on tech, we can be fairly confident that it will pack industry-leading processing power, sensors and software. The man in charge of “predicting” the future is CTO Hans-Joachim Rothenpieler, who is no stranger within the industry - his most notable appointments include Head Of Quality at Volkswagen Group and Member of the Board of Management of AUDI AG, Technical Development. He did harp on motorsports and the “joy of driving” during the introduction, which can only do big favours for the Gran Turismo Opus 1 in the performance department. 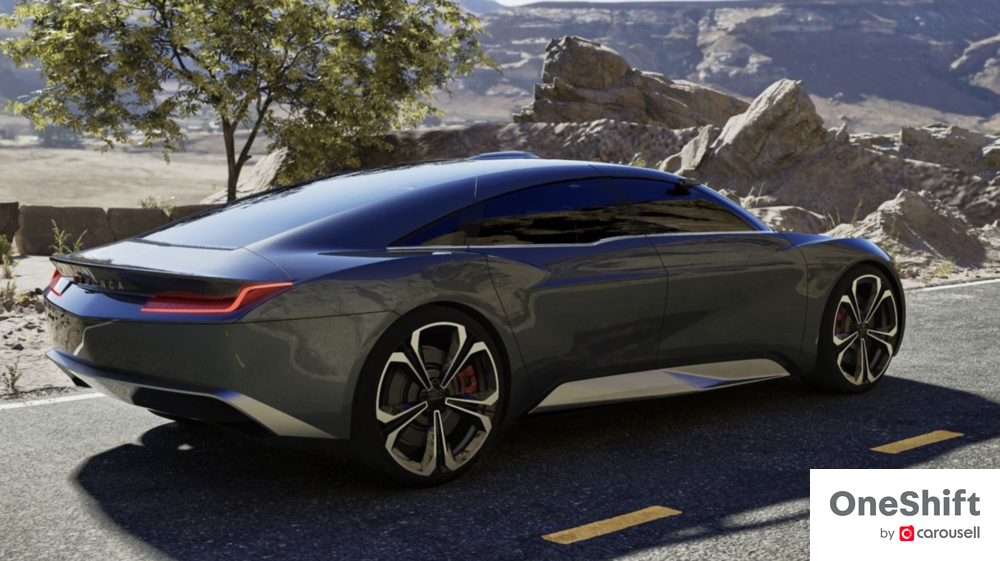 The company has global offices in five cities across three countries including three R&D offices in China, a design centre in Munich and a Singapore office which will become an R&D hub. 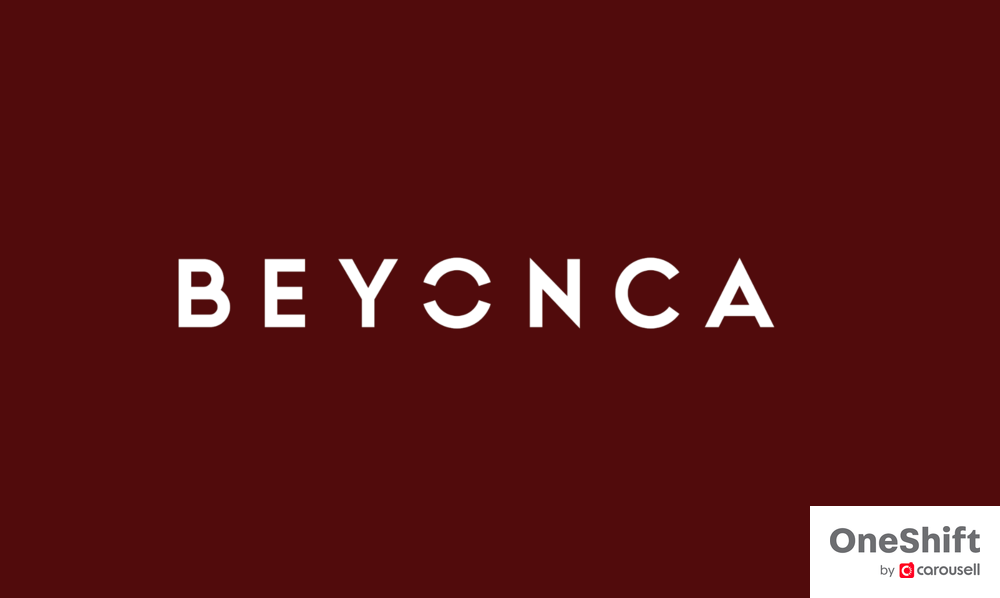