Can big numbers make up for the lack of a brawny V8? The new Mercedes-AMG C 63 S E Performance brings know-how from Formula 1 and state-of-the-art technologies from motorsport to the road. Here are 6 things we learnt about the quintessential performance family hauler: 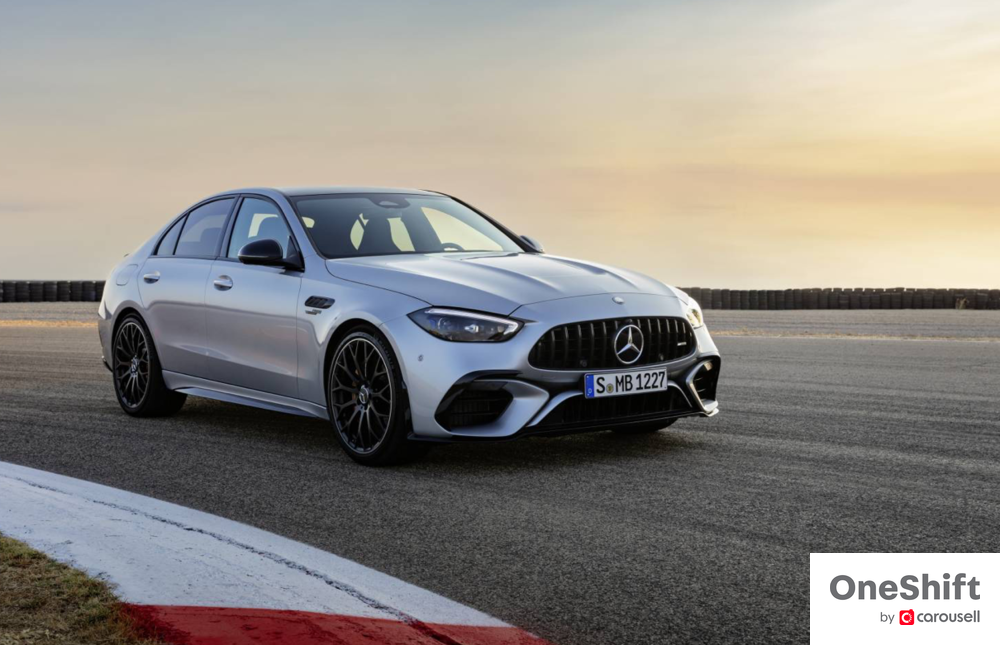 1) A two-speed electric motor positioned on the rear axle supports a 2.0-litre (yes, you heard right!) turbo engine mounted longitudinally at the front for a combined output of 680Bhp and 1,020Nm of peak torque. Fun fact: 1,020Nm is identical to the now-extinct Bentley Mulsanne’s 6.8-litre turbocharged V8 motor. 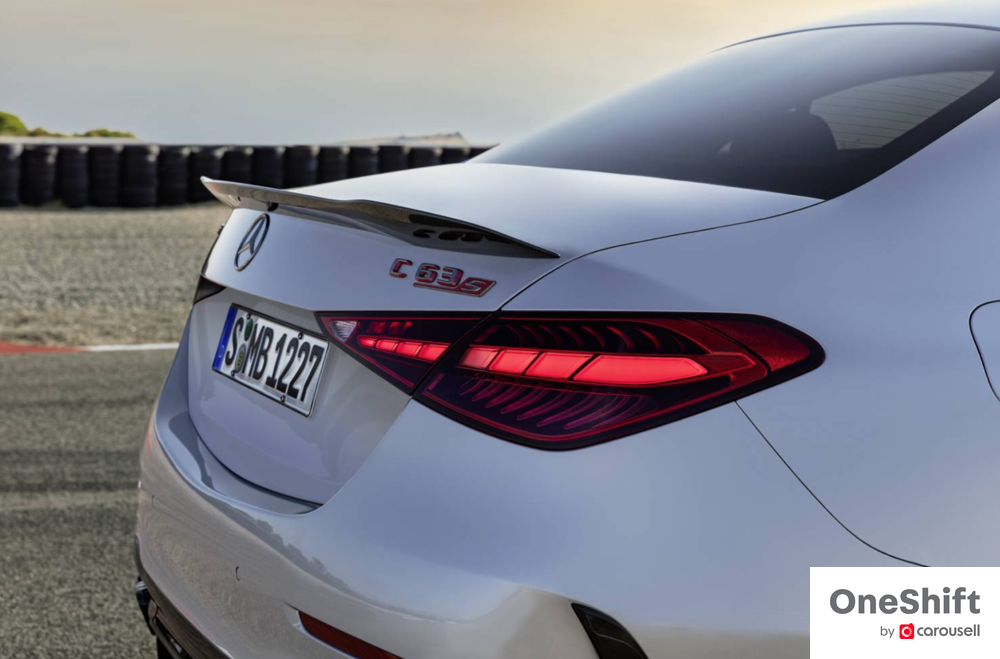 2) Just like in Formula 1, the battery is specifically designed for fast power output and draw with direct cooling of the cells. This promises instantaneous response alongside additional boost from the electric support of the exhaust gas turbocharger, which eliminates turbo lag of the 476Bhp combustion engine. 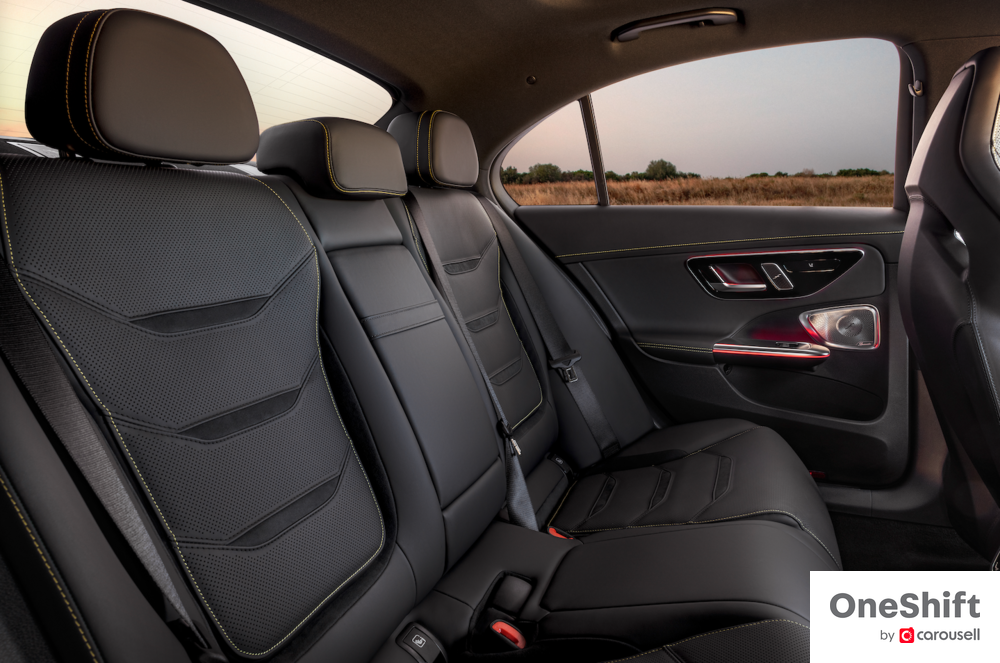 3) The C 63 S E Performance is 350kg heavier than the outgoing C 63 S, but that does not stop it from accelerating to 100km/h from standstill in 3.4 seconds - half a second quicker than its predecessor. That’s also 0.1 second quicker than BMW’s M3 Competition with M xDrive. 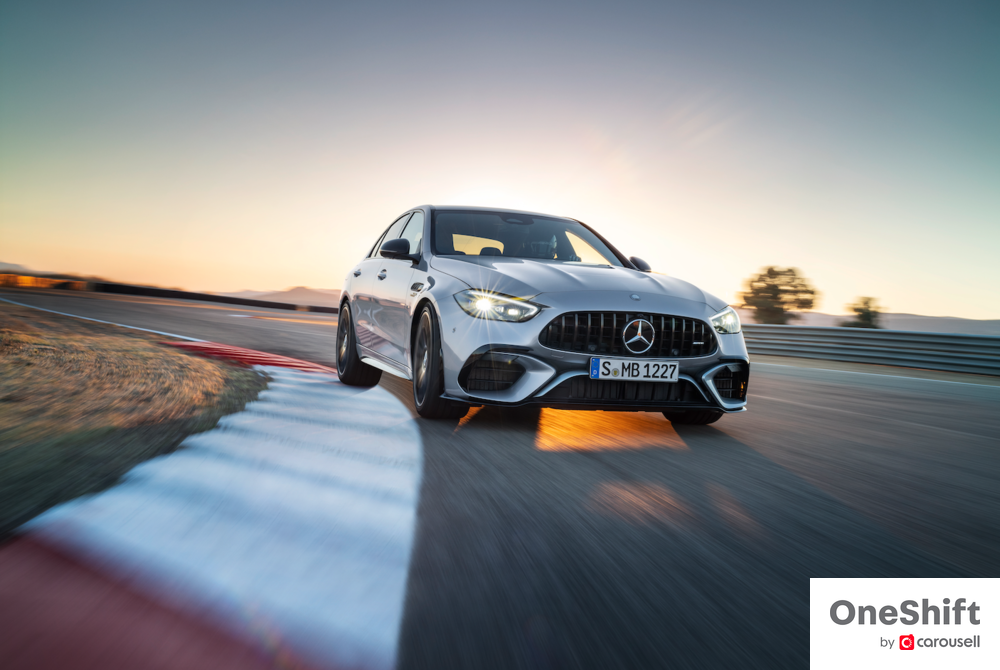 4) Four-wheel steer comes as standard for the first time in a C 63, alongside an AMG Dynamics control system with Basic, Advanced, Pro and Master settings. Not forgetting another buffet spread of 8 drive modes - Electric, Battery Hold, Sport+ and Individual just to name a few. 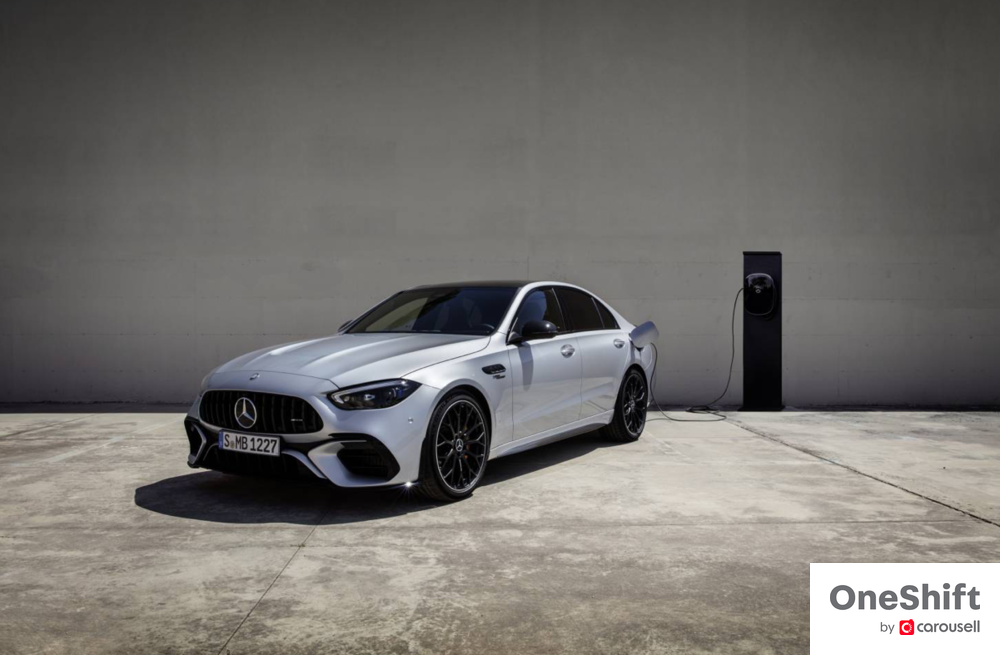 5) In electric mode, it can run on pure electric power up to 125km/h and 13 kilometres of range. Mercedes-AMG emphasises that the “battery is designed for fast power delivery and draw, not for the longest possible range”. The 89kg battery can be charged via a 3.7kW on-board AC charger, at a charging station, wallbox or a household socket. 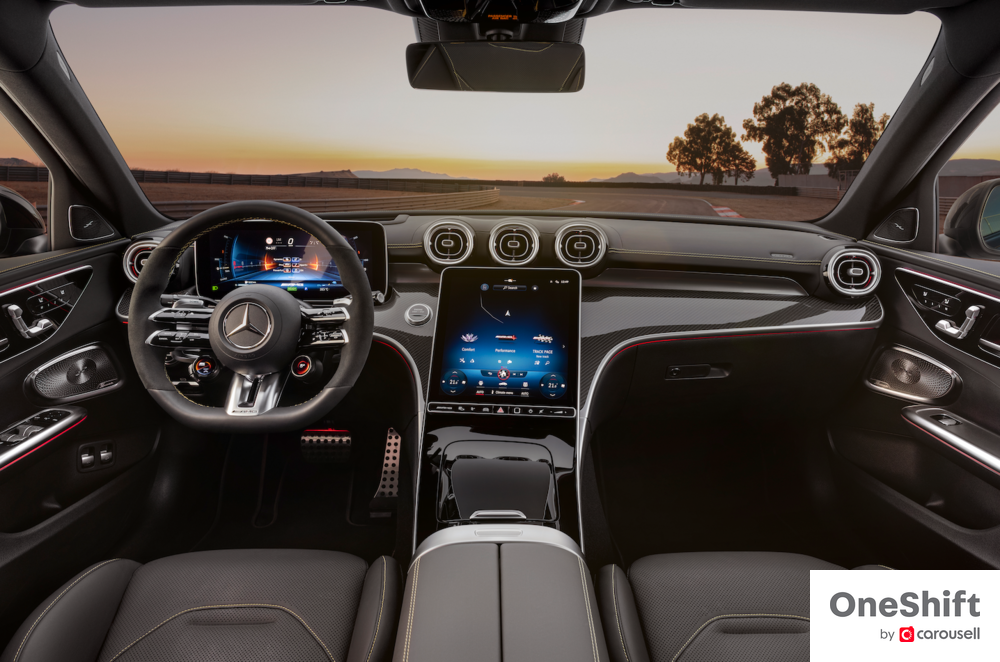 6) The C 63 S E Performance utilises the familiar AMG SPEEDSHIFT MCT 9-speed transmission, which made its debut in the E 63 4MATIC+. In the C 63 it is an essential operator of energy recuperation that can be deployed in no less than four stages. It ranges from level 0 where the clutch is disengaged and rolls on with minimal resistance, to level 3 for maximum energy recovery.