This could be Peugeot's game changer. If you thought BYD’s Atto3 is a game changer, well, Peugeot has come hot on its heels with the e-2008 crossover.

Vantage Automotive seems to be on a roll these days, bringing competitive BEVs at the affordable end of the market. The e-2008 is one of the cheapest BEVs you can buy, the MG 5 Electric just piping it by a smidgen.

But the Peugeot is clearly far more European and carries with it a more sophisticated flair. In fact the closest comparable car is Opel’s Mokka-e, which is beneath the skin pretty much the same car as the e-2008 in terms of the drivetrain, battery and electric motor (Opel is owned by the PSA Group).

Peugeot claims that the e-2008 is quite different to drive though, being more calm, relaxed, comfortable and spacious. Certainly, its exterior and interior are totally original and not at all related to the Opel.

At the e-2008 launch, here are some interesting lesser known facts we learnt.

The e-2008 is the first car in the Stellantis Group to use 3D instrument gauges. 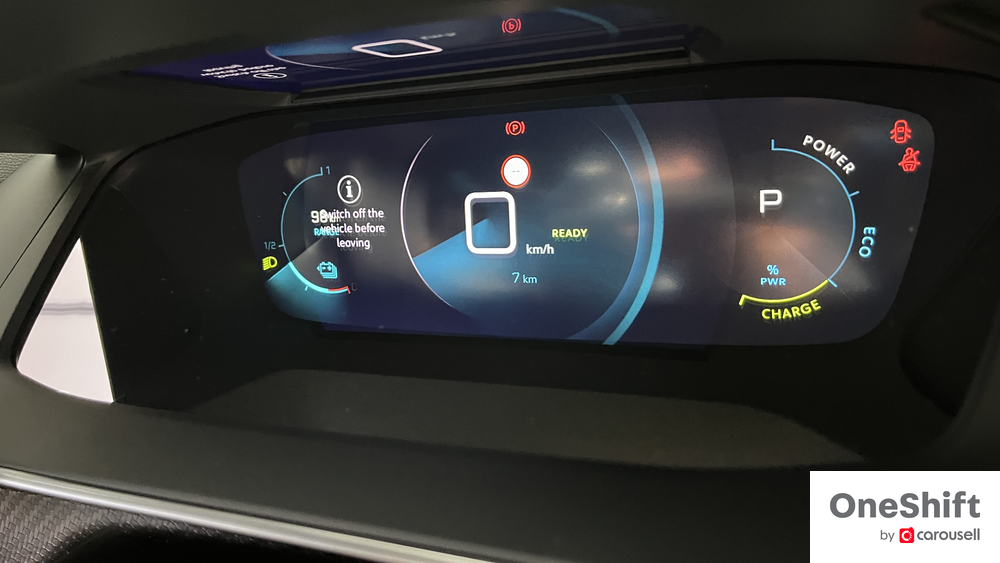 They get closer to the eye depending on their degree of importance or urgency, thereby increasing reactivity by around half a second. Snazzy. 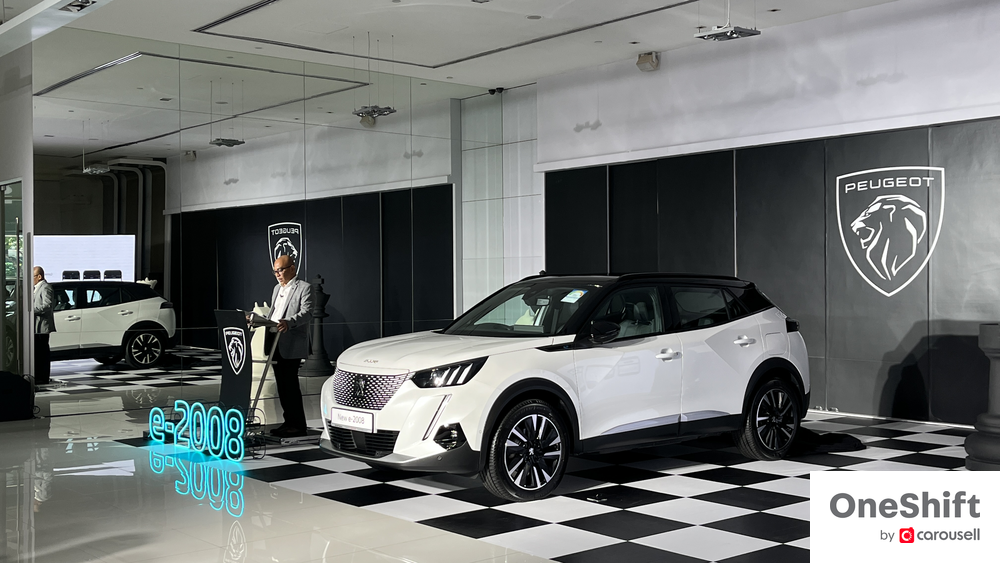 In Singapore, the e-2008 is only available in the high-spec GT variant. 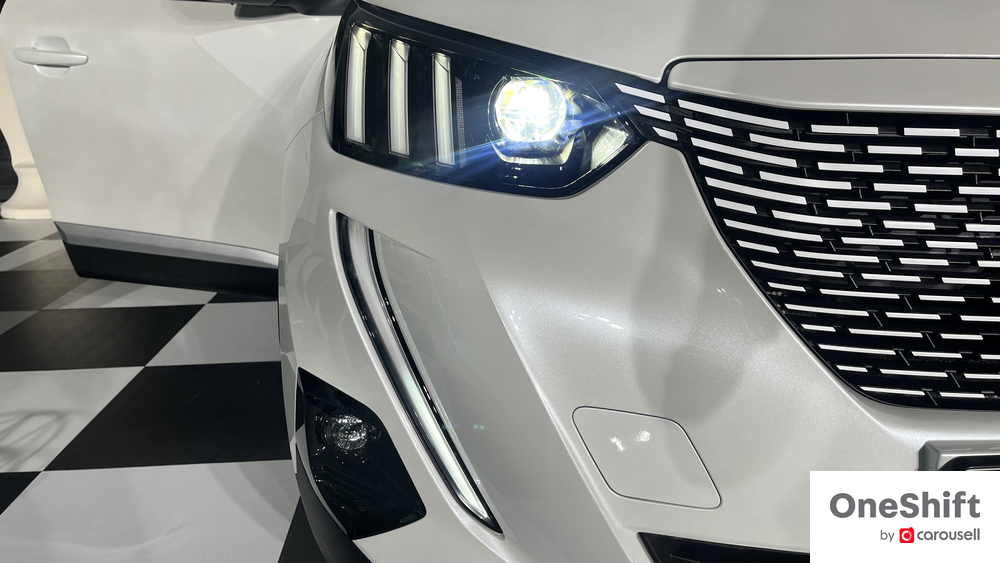 The GT variant has plenty of optional extras as standard including ‘3-Claw’ DRLs, a panoramic sunroof and configurable ambient lighting.

A testament to its BEV-readiness from the outset, the e-2008 has the same room and boot volume as its internal combustion sibling. 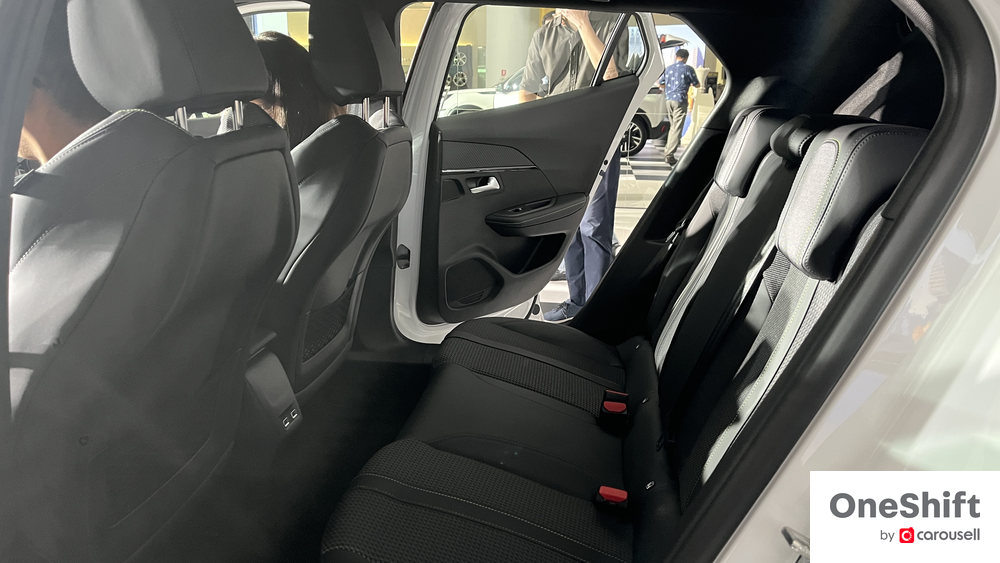 An initial allocation is all but sold out - proof of the market’s desire for an entry-level BEV in these trying high COE times. 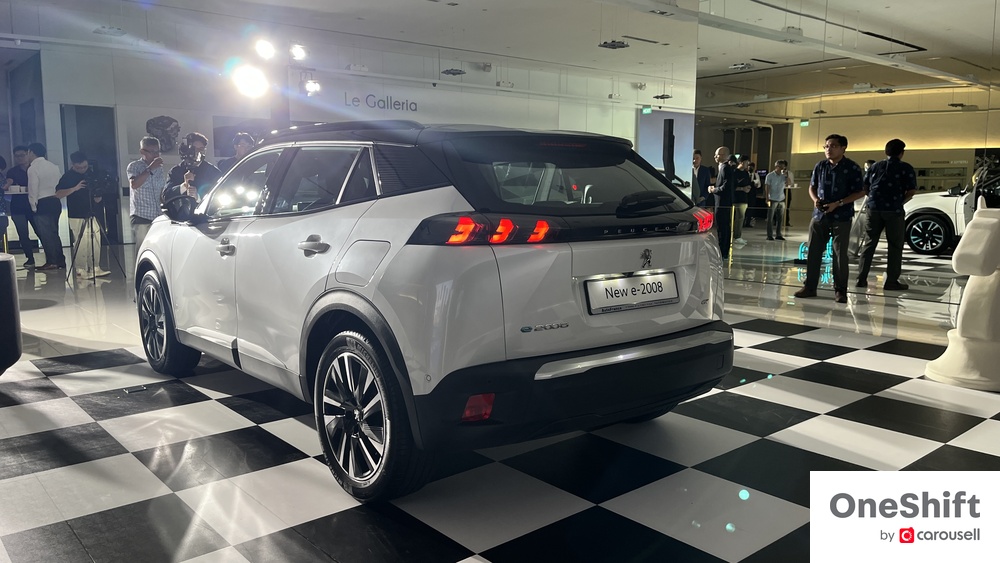