While the world stood still in 2020 due to the pandemic, Polestar braved the odds (while respecting restrictions of course) to push through production of the Polestar 2. And the results speak for itself - the 100,000th Polestar 2 has rolled out of its Taizhou facility in Luqiao, China, just 2.5 years after production commenced in mid 2020.

Despite almost full resumption of activities, we still cannot discount Polestar’s accomplishment in pushing the 2 in no less than 27 markets around the world. The 100,000th car is destined for Ireland, and features unique door labels to celebrate this achievement. 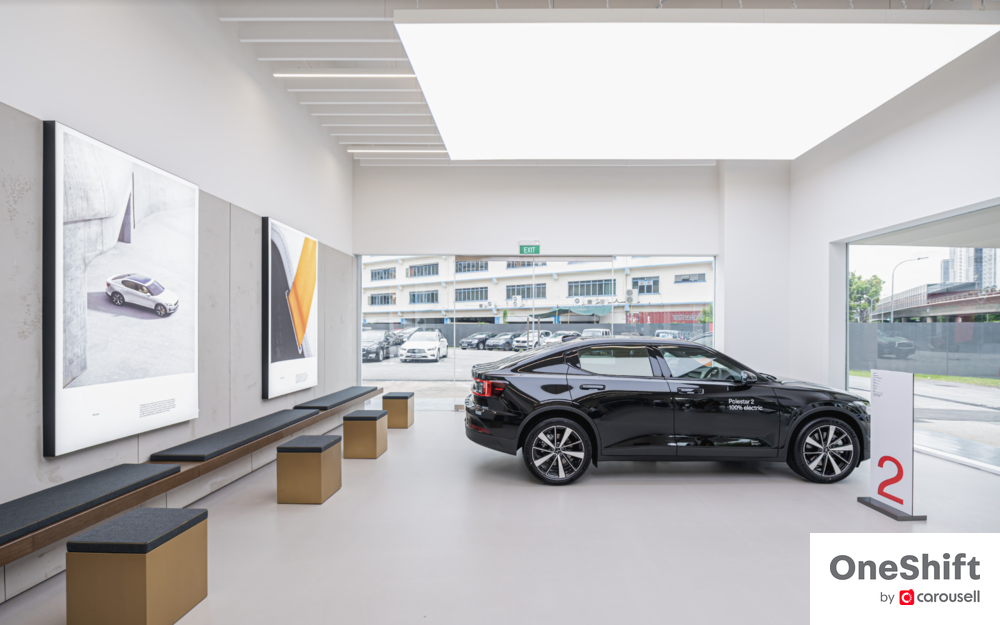 Back at home, Polestar is in the top 5 among premium EVs in terms of sales. Since the launch of Polestar 2 late last year, local dealership Wearnes Automotive delivered 152 Polestar 2s in Singapore. This might not come as a surprise to some, given that the brand has managed to carve a “niche” for itself, with Polestar executives emphasising that the Polestar 2 is a companion to the Tesla Model 3, instead of a rival. With the Polestar 3 SUV landing in Singapore in the second half of 2023, it would take a brave soul to bet against a sales improvement in a juncture dominated by crossovers and SUVs. 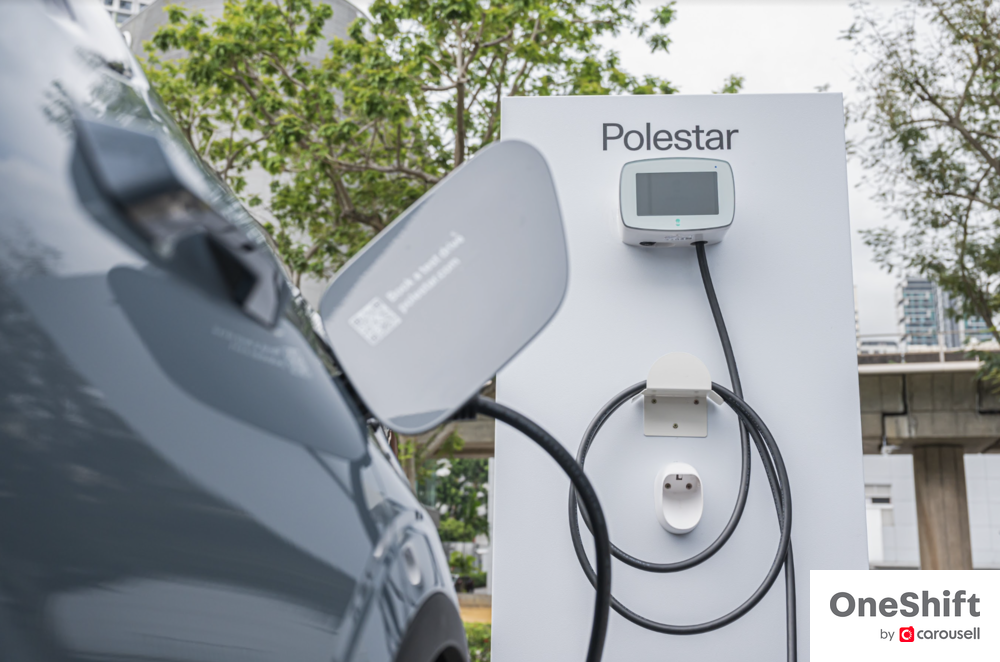 2.5 years worth of Polestar 2 would have felt like decades in the automotive tech world. But Polestar has addressed this by offering remote over-the-air (OTA) updates during its lifespan, including optimisation of battery preconditioning - a feature we’ll be keen to compare if we’re able to embark on another winter road trip. It is the first car in the world to feature an infotainment system powered by Android Automotive OS with Google built-in too.

Head on down to the Singapore Motorshow from 12 - 15 January 2023 to understand more about Polestar. Rumour has it that one of its visions for the future will make an appearance!