3.0-litre twin turbo motor capable of 480PS and 570Nm sounds like the perfect party piece off the beaten track. Limited to 2,500 units, the Porsche 911 Dakar evokes the first overall victory by Porsche in the 1984 Paris-Dakar Rally, which was simultaneously the birth of all-wheel drive in the Porsche 911. 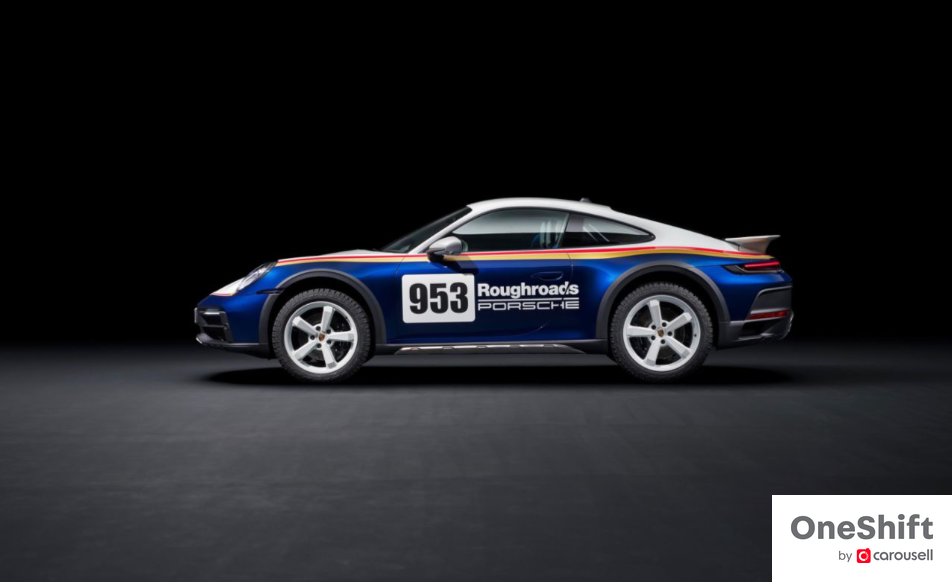 The Porsche 911 Dakar is 50 millimetres higher than that of a 911 Carrera with sports suspension. And the standard lift system can raise the front and rear ends an additional 30 millimetres. The ‘high level’ setting is available for ambitious off-road adventures at speeds of up to an astonishing 170 km/h. 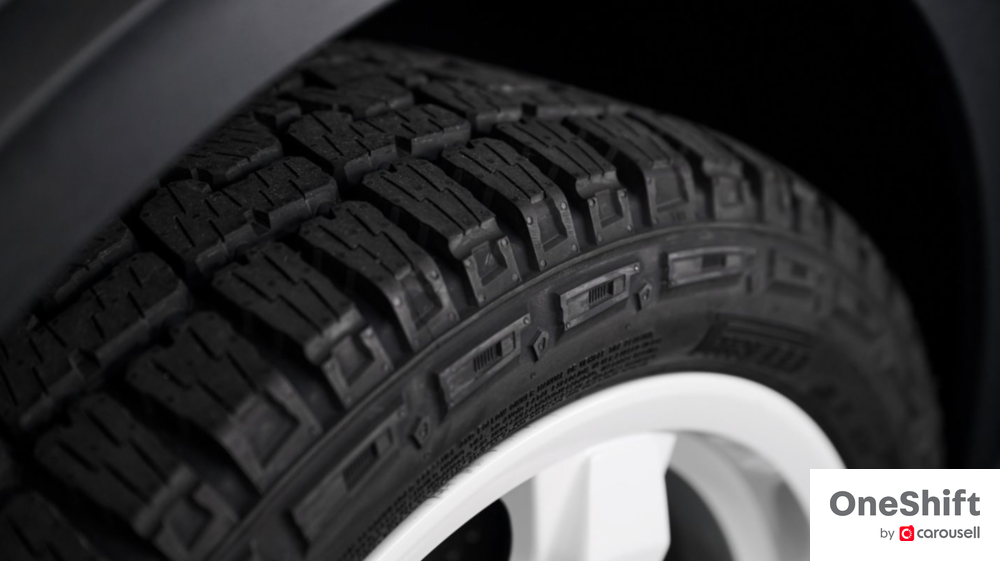 Complementing the car’s sporty off-road attributes are specially developed Pirelli Scorpion All Terrain Plus tyres (sized 245/45 ZR 19 at the front and 295/40 ZR 20 at the rear). The chunky tread pattern is nine millimetres deep and the reinforced sidewalls and the threads consist of two carcass plies. 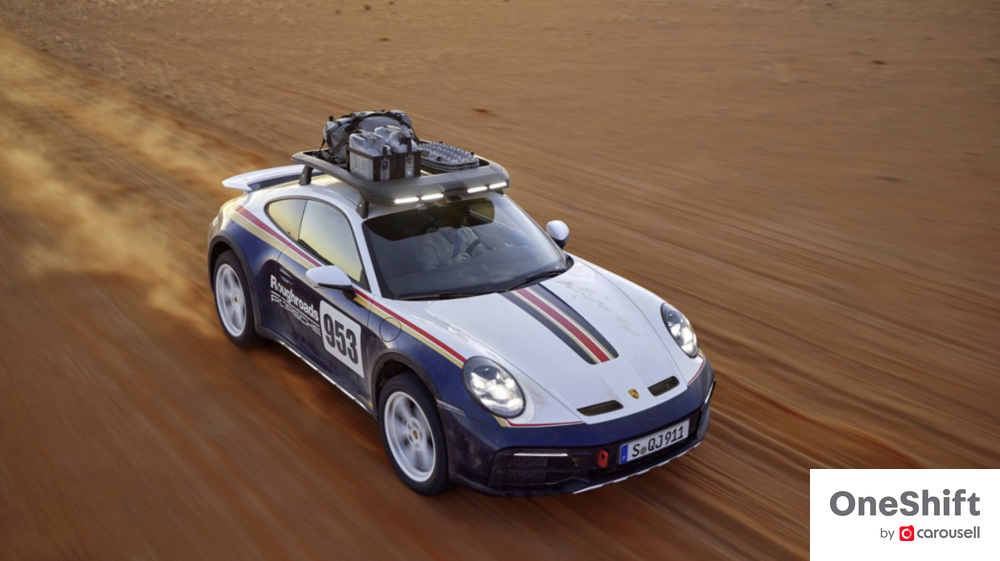 The 3.0-litre biturbo six-cylinder with 480 PS and a maximum torque of 570 Nm helps it sprint to 100 km/h in 3.4 seconds. An eight-speed PDK and all-wheel drive comes as standard. Rear-axle steering, engine mounts from the 911 GT3 and PDCC anti-roll stabilisation will also be part of the standard kit. Maximum off-road performance is also ensured by two new driving modes, which can be selected using the rotary switch on the steering wheel. 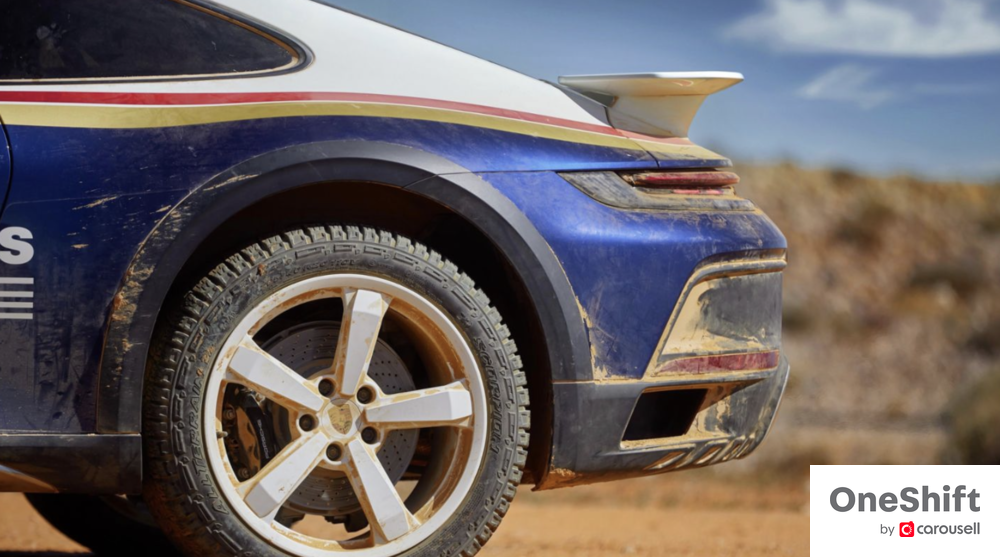 Additional characteristic features of the 911 Dakar include the newly developed, fixed lightweight rear spoiler made of CFRP and the CFRP front luggage compartment lid with striking air outlets taken from the 911 GT3. 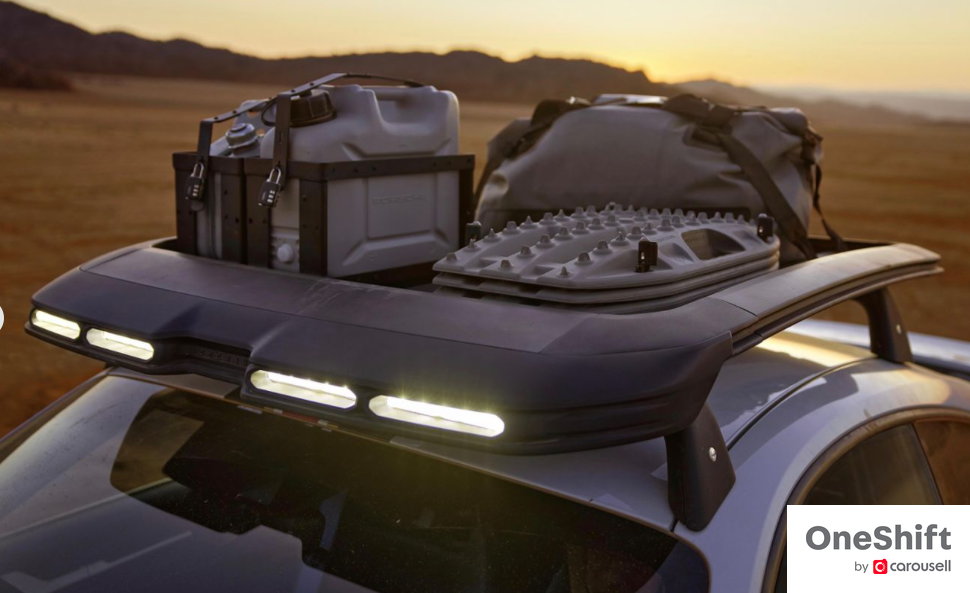 The roof of the Porsche 911 Dakar features a visible 12-volt power outlet for the headlights of the optional roof rack. With a capacity of 42kg, the rack can accommodate rallying equipment such as fuel and water canisters, folding shovels and traction boards without any problems. A roof tent is also available for the 911 Dakar. 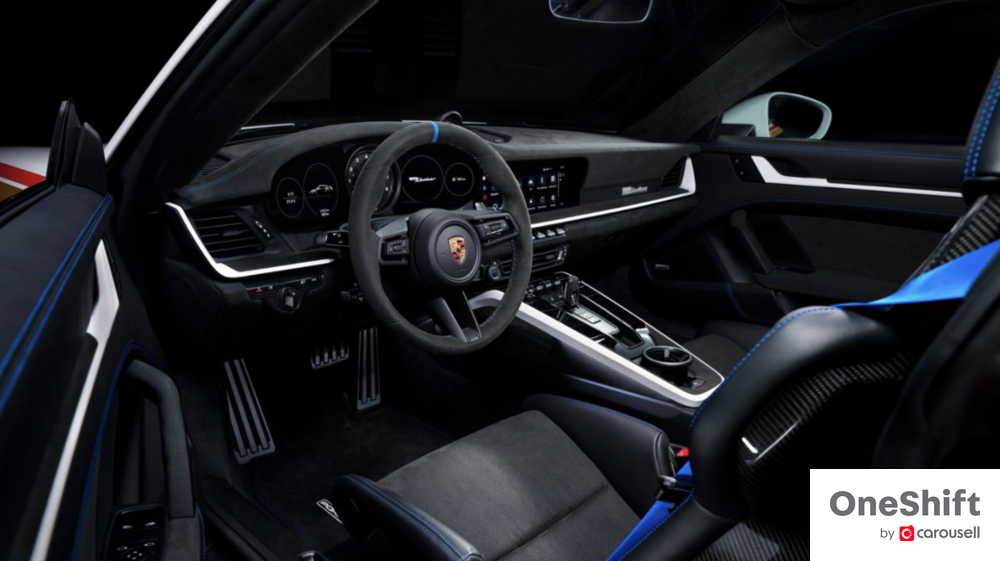 In the interior, the 911 Dakar underscores its sporting ambitions with standard full bucket seats and the omission of the rear seats. Lightweight glass and a lightweight battery reduce its weight further, enabling the Porsche 911 Dakar to weigh in at just 1,605 kg – only 10 kg heavier than the 911 Carrera 4 GTS with PDK. 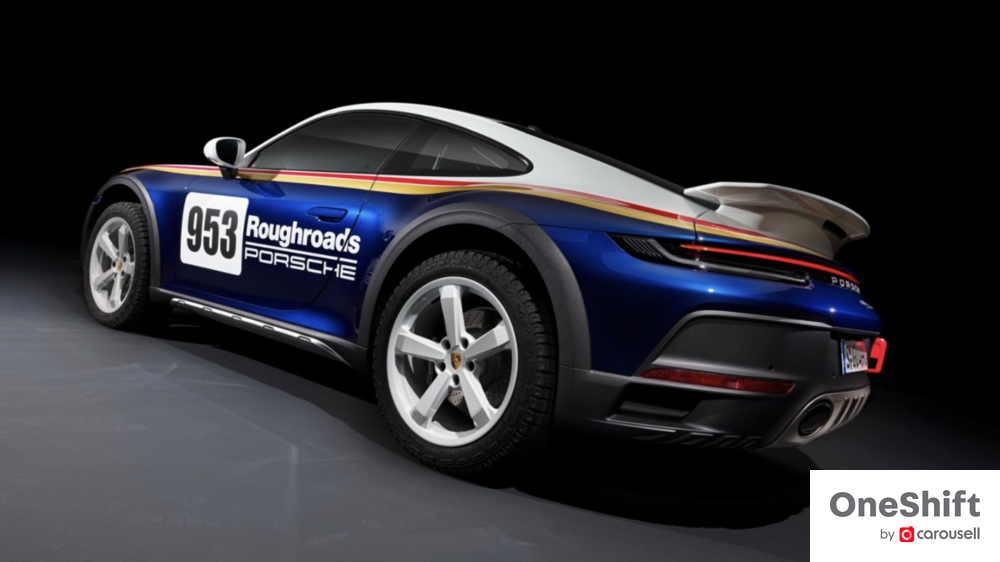 At the heart of the optional Rallye Design Package from Porsche Exclusive Manufaktur is a two-tone paint finish in White/Gentian Blue Metallic. This is the first time that Porsche has implemented the combination of bi-colour paint and decorative foiling in series production. On the side of the vehicle, the customer can choose an individual race number between 0 and 999.