Special McLarens On Display At Suntec Singapore On F1 Weekend McLaren Singapore will present the world’s first showcase of McLaren production cars on F1 weekend. A total of 21 McLarens including the McLaren Artura and never-before-seen models in Singapore will be on display at Suntec Singapore Convention and Exhibition Centre from 30 September to 2 October 2022. 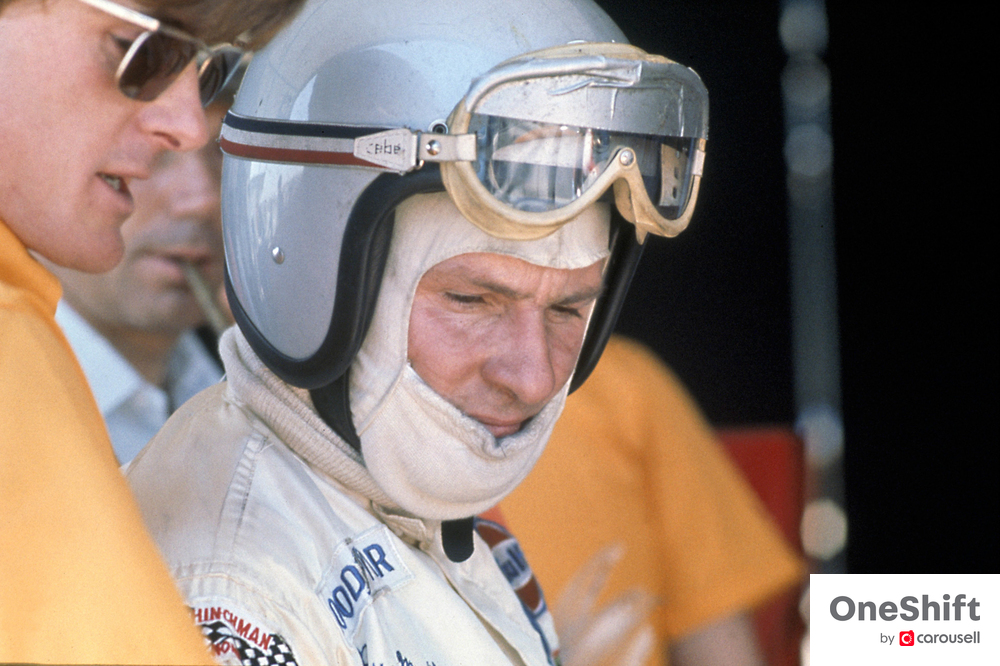 The 3-day exhibition is free and open to the public, and will project the story of Bruce McLaren and the evolution of McLaren through the years of innovative technology. From Bruce McLaren’s first race car to the legendary road and racing cars that still bear his name, every McLaren tells a unique story. 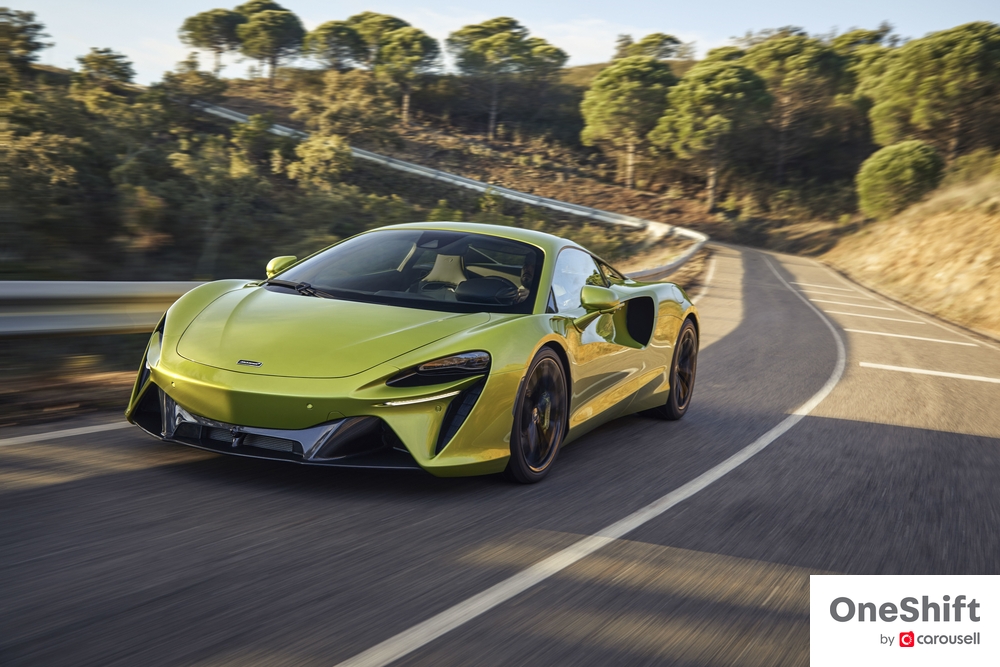 The McLaren Artura hybrid supercar will make an appearance. It is the first model to be built on the all-new McLaren Carbon Lightweight Architecture (MCLA), not forgetting one that can hit the century mark in a mind-boggling 3 seconds flat.