Share
if you value fuel efficiency or have a largely urban commute, it makes a lot of sense.
What we like:
Very fuel efficient
Innovative and clever E-Four all-wheel drive system
What we dislike:
Gruff engine when stretched
No Adaptive Variable Suspension (AVS)

As we found out in the first test drive of the new Lexus NX in the form of the NX350 F Sport, it brought to the fore some key technological advancements, including the new infotainment system, touch tracing steering wheel functionality and e-latch doors. 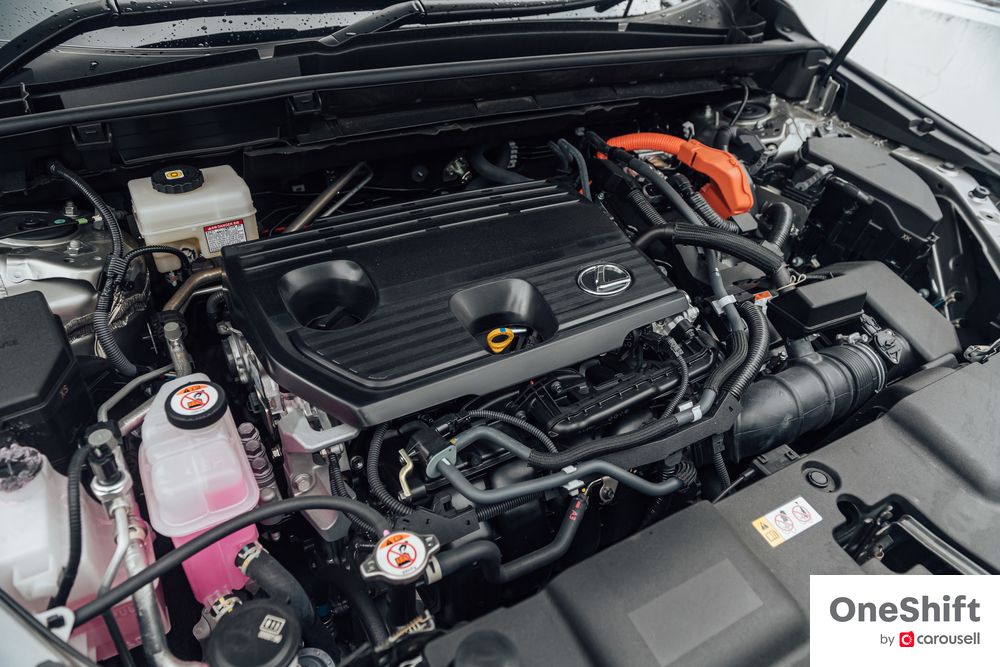 We were handed the keys to the hybrid variant, which is a significantly different car underneath. Instead of the new 2.4-litre turbo four, there is the familiar 2.5-litre hybrid which has been in service for some time already. The hybrid version also has a different version of all-wheel drive dubbed E-Four, which is the front-wheel drive hardware with an additional electric motor integrated into the rear differential. It will allow up to 80% of power to the rear wheels, when needed. And of course, it has a CVT gearbox instead of the 8-speed torque converter. 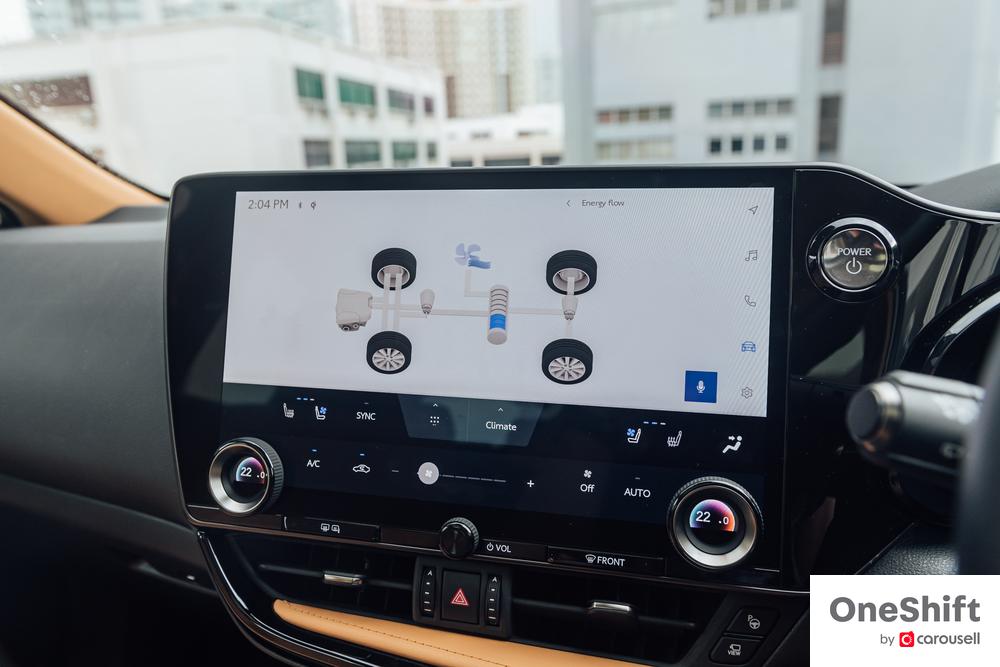 It does without the Adaptive Variable Suspension (AVS) of the F Sport variant, but gains Lexus Teammate - an advanced parking feature. The NX350h Luxury trim also has powered folding rear seats - the only variant in the range to have this feature (the rest are manually folding). 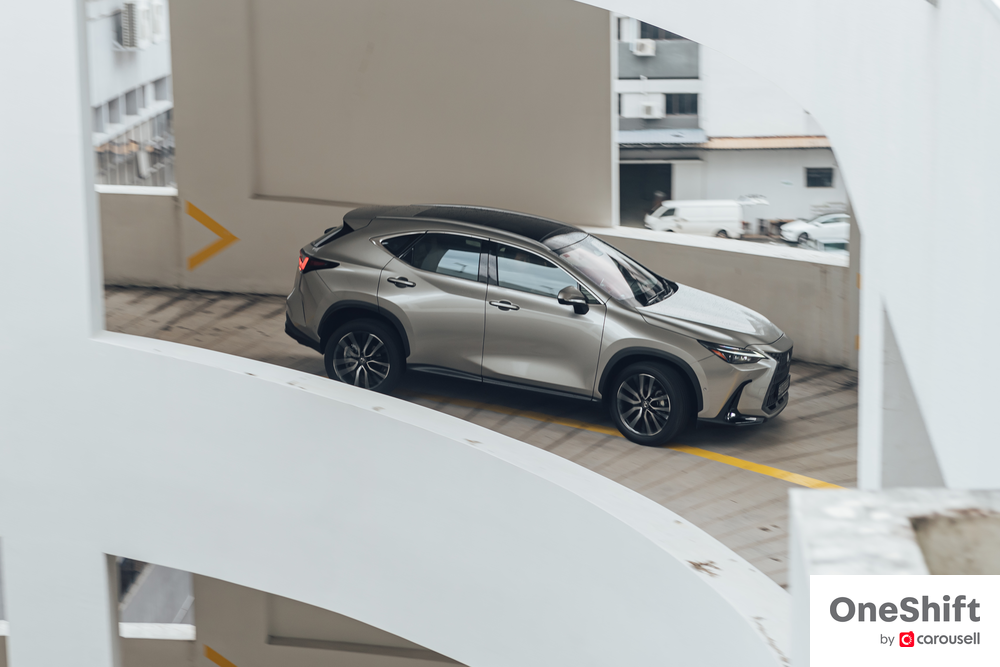 Quirky spec differences aside, the NX350h is calm and collected behind the wheel, which is in keeping with the brand. Apparently, acceleration has been designed such that it will feel continuous and linear, making it easy to maintain one’s speed. The hybrid drivetrain is naturally efficient without me even trying, and I quickly achieved ~16 km/l. This is a big plus point for urban driving, and it is astounding how little it sips when it has the ability to power all four wheels. E-Four makes this possible by being in standby mode most of the time, with only the front wheels being driven, for maximum efficiency. 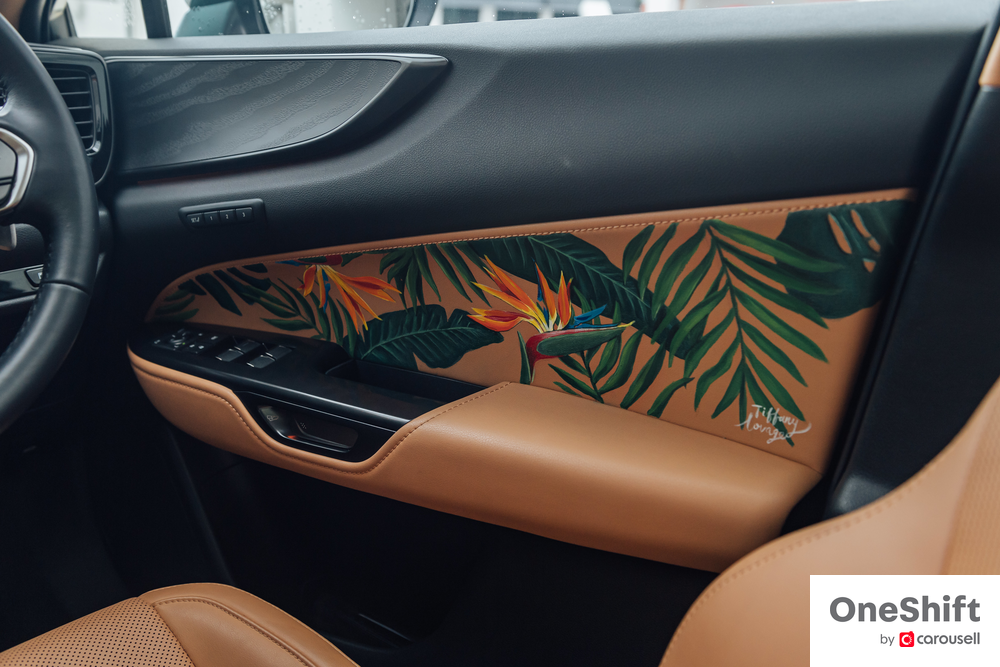 Only when you stretch the engine does it start to feel a little gruff. It is, I suppose, an amicable trade-off for good fuel consumption. There is also no faulting the 240 hp / 239 Nm output, which gives the car a decent turn of speed. 0-100 km/h is dispatched in 7.7 seconds and is entirely believable. The CVT works well here, too, the lack of shuffling and shifting sensations only adding to the refinement of the drivetrain. 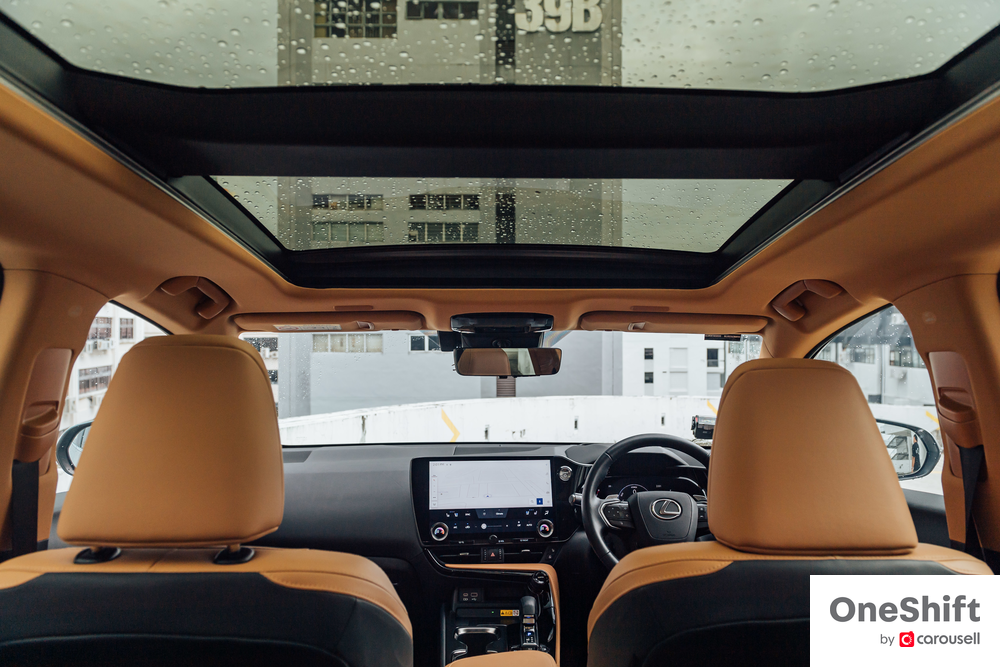 Over uneven roads, the NX350h’s suspension gives a forgiving ride but it also subjects the car to more body roll. The ride seems to be a little less tied down here than in the F Sport with AVS, but for most the differences will be imperceptible. 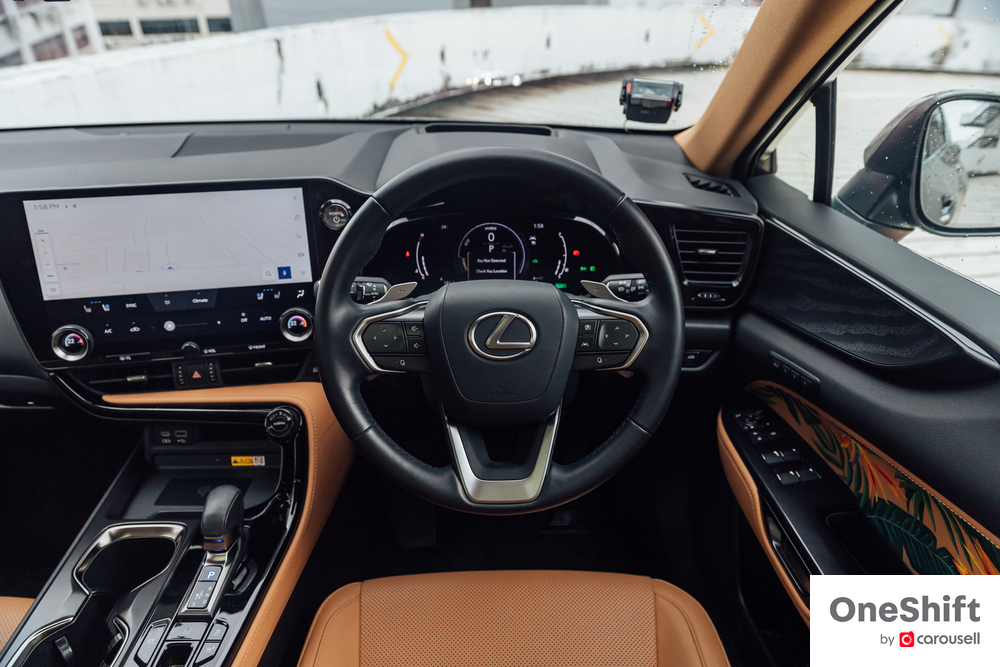 The NX350h is currently the most affordable NX you can buy, and if you value fuel efficiency or have a largely urban commute, it makes a lot of sense.