It takes some convincing to drive a plug-in hybrid (PHEV) vehicle in Singapore. We are often tempted to perch firmly on either end of the spectrum - retain full ownership (and responsibility) of cars propelled by internal combustion engines (ICE), or enlist in the realm of electric uprising.

Efforts were made by manufacturers to plug the gap, but their use case still gravitates towards ICE origins. It can be argued that cars with a mild hybrid or self-charging hybrid are merely baby steps towards full electrification, given that habits at the pumps remain similar. Sure, frequency at the petrol stations are reduced due to their seemingly ingenious way of ensuring every drop of fuel is used to set you in motion, rather than feeding dribs and drabs to keep on-board electrical systems operational. 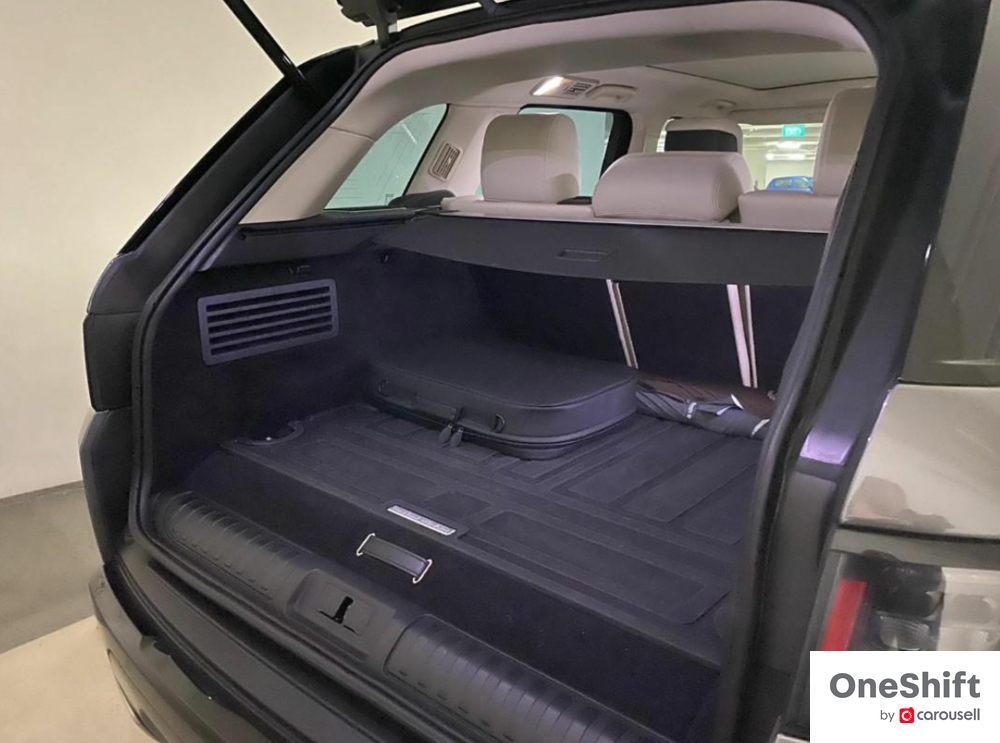 We’ve made it sound like getting into the routine of plugging into an electric charger might be perceived as a chore, rather than an invitation. But what if you’re in a scenario where plug-in hybrid ownership can be a possibility? Let’s say you have access to a wallbox in the office, or an electrical socket near your car where you can wire up overnight. We are in full agreement that cars should make lives more convenient, unless they are built from scratch with a single-minded focus on outright performance. With PHEVs, they can either function like chalk and cheese compared to a regular ICE car, or align with your lifestyle like hand in glove. If your habits fall under the latter, these 3 PHEVs might be treasure trove finds in Singapore! 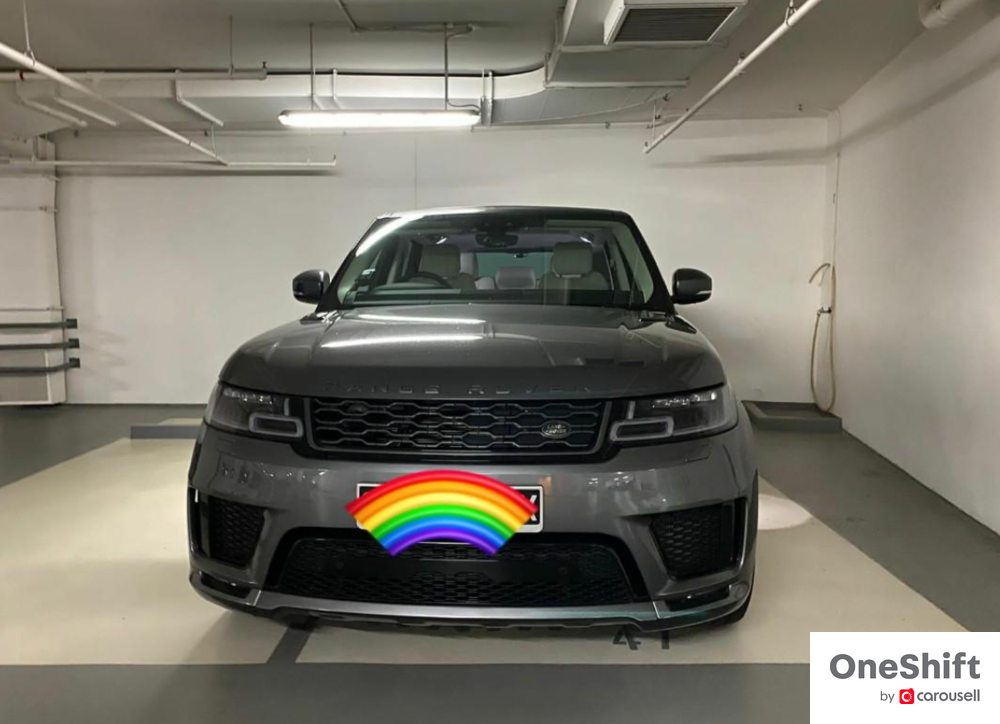 We have word that the latest, 5th-gen Range Rover will arrive in PHEV guise in Singapore. But this previous-gen 2-owner, 2019 Range Rover Sport can be had without playing the waiting game. Having clocked just 35,000km, there’s still plenty of legs left in it. It performs its duties in eerily quiet fashion when juiced up, with the battery capable of providing 40km of pure electric range making light work of the 2.0-litre turbocharged motor. A 3-hour rapid charging duration and a low six-second century sprint could compensate for a smaller boot, as that’s where we’ll find the battery. Luxo-barges need not be endowed with a big, grunty V8 - they can execute responsibilities in deathly silence too. 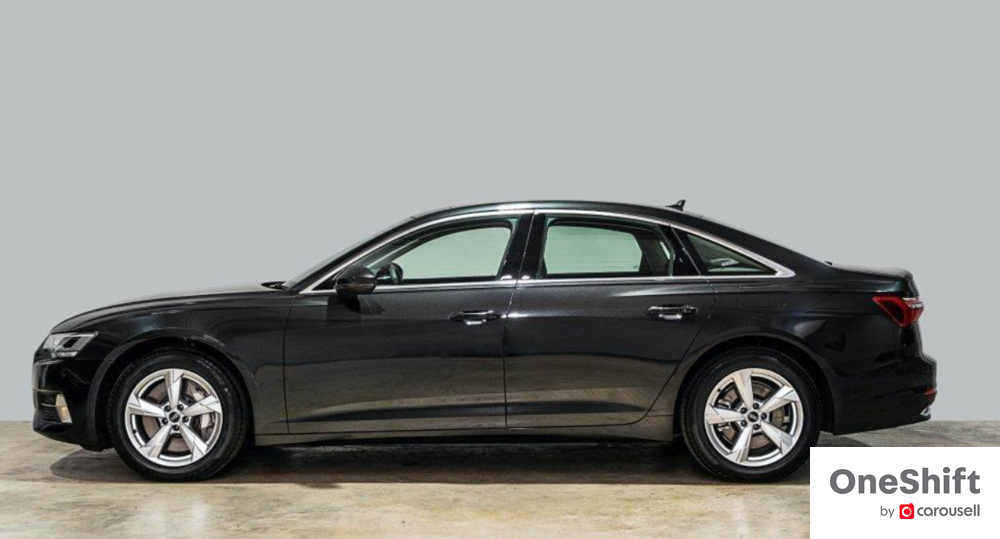 It might be Audi’s first attempt to electrify the A6, but this should not be reason enough to stay clear from it. A 14.1kWh battery is good for 40km of EV-only range on paper just like the Range Rover Sport PHEV. It takes a couple of hours to juice up with a 7.2kW charger. Boot space is down to 360 litres compared to the non-PHEV’s 530 litres - a dealbreaker for some considering a petrol A4 swallows 480 litres worth of luggage without dropping the rear seats. It’s a familiar affair elsewhere - a luxurious interior coupled with Audi’s tech-laden Virtual Cockpit are key strengths over German rivals. But with PHEVs few and far between in Singapore, let alone a top-spec specimen in an increasingly rare sedan shell, is its relative rarity worth the gamble? 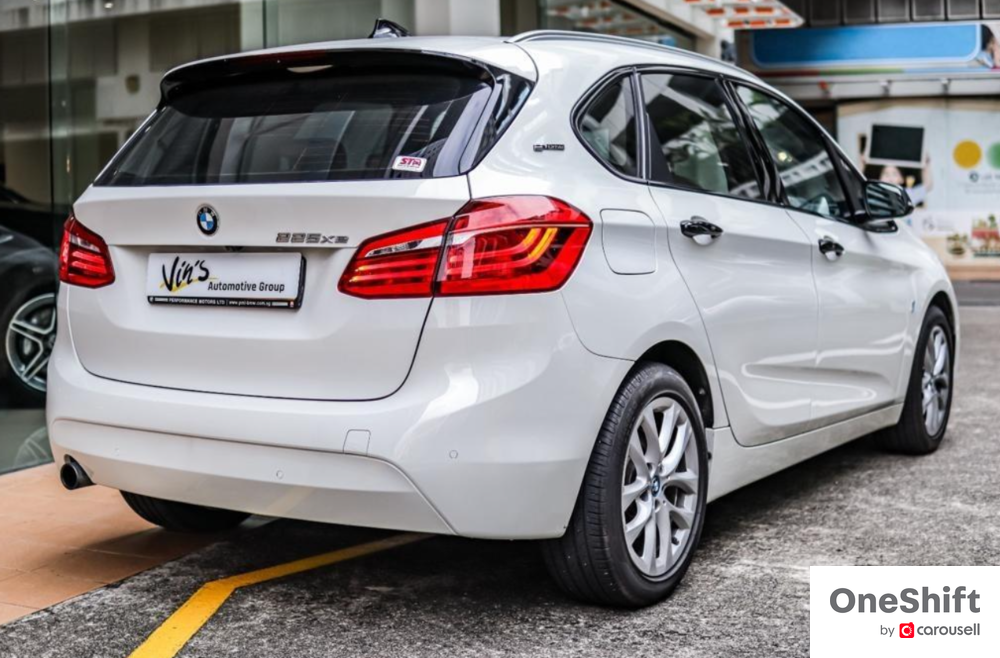 We’ve tested the latest-gen BMW 218i Active Tourer, and while it drives well and feels more upmarket than its predecessor, we wonder if diesel or even plug-in hybrid variants could be squeezed alongside the current 1.5-litre turbo petrol option in Singapore. It remains an unlikely possibility and that made us revisit the rare occasion where the F45 225xe PHEV snuck in nearly a decade ago, generally unnoticed. This is no Gran Tourer, 7-seater-spec, but you’re not missing out much on functionality when there is still a generous 400 litres worth of boot space. The battery is located under the rear bench, which means passengers sit slightly higher up. If that is a concern, a similar-gen diesel-driven 216d Active Tourer could do the trick, covering ground in a different but effective manner. Is the 225xe an underdog, or should it be given the cold shoulder? Our mind (and heart) veers towards the former.