Share
... the Mokka-e's drivetrain feels right-sized for Singapore roads.
What we like:
Perky drivetrain
Fairly fun to drive
What we dislike:
Limited range
Smaller interior and boot

As we’ve established with the petrol-driven Mokka, it is the strongest signal yet of Opel’s comeback. 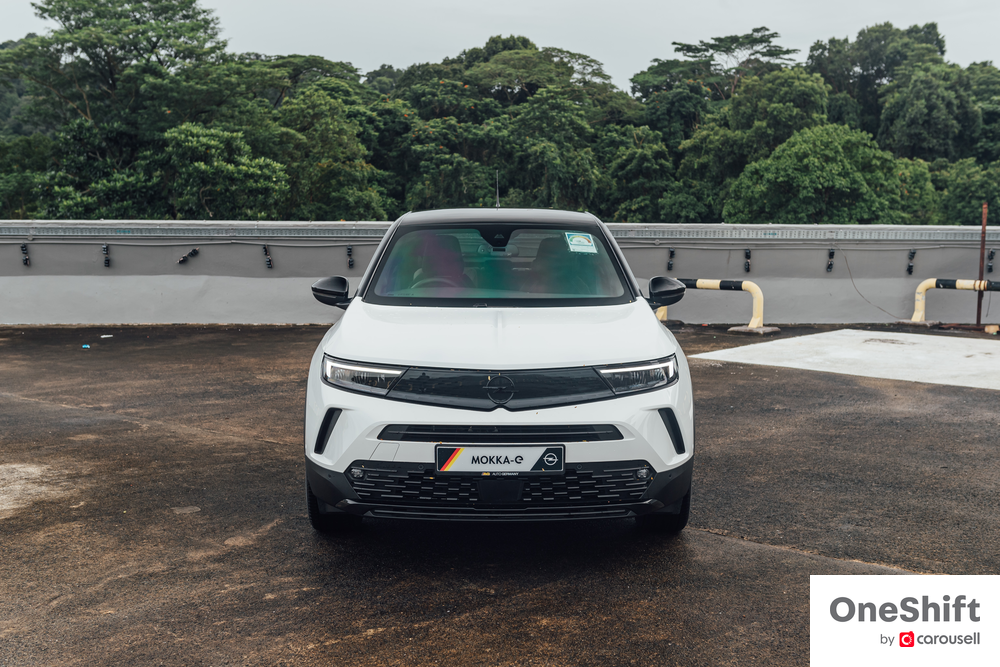 Fun, fresh, high-quality and appealing, it’s a truly desirable product. The Mokka-e is the all-electric version. The fact that Opel is launching a BEV to the local market quicker than a market giant like Volkswagen speaks volumes. 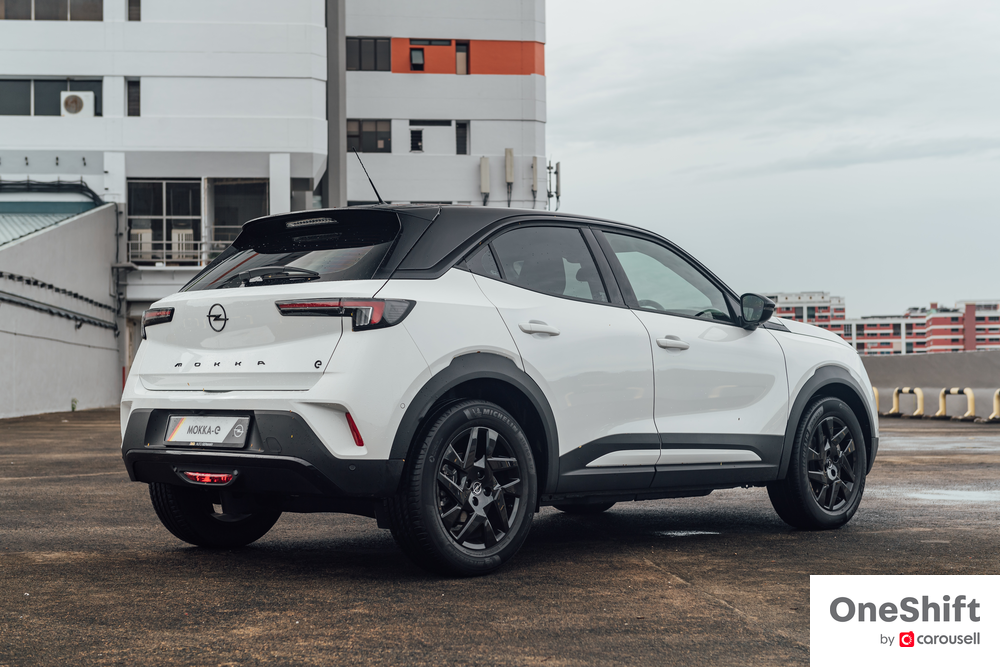 With 130 hp and peak torque of 260 Nm from its 97 kW electric motor, the Mokka-e's drivetrain feels right-sized for Singapore roads. The car is quick enough to live up to expectations, yet not so quick that you’ll be letting off the throttle at every second moment. For something that sits in Cat A, there’s a rather enjoyable amount of power, even in Eco mode where only 60 kW and 180 Nm are made available. 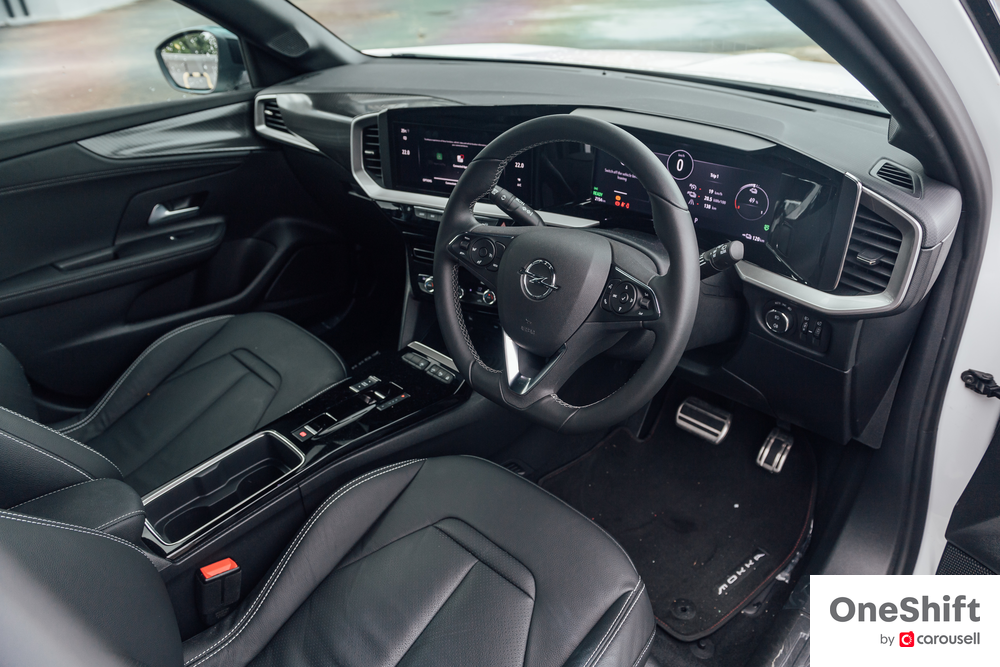 The interior is pretty much identical to the standard Mokka, save for some BEV-specific menus. It’s an attractive design overall and quality is decent, but space is a bit of a premium. Opel has intentionally kept the Mokka-e compact and while this bodes well for handling, it’s a bit cramped inside. 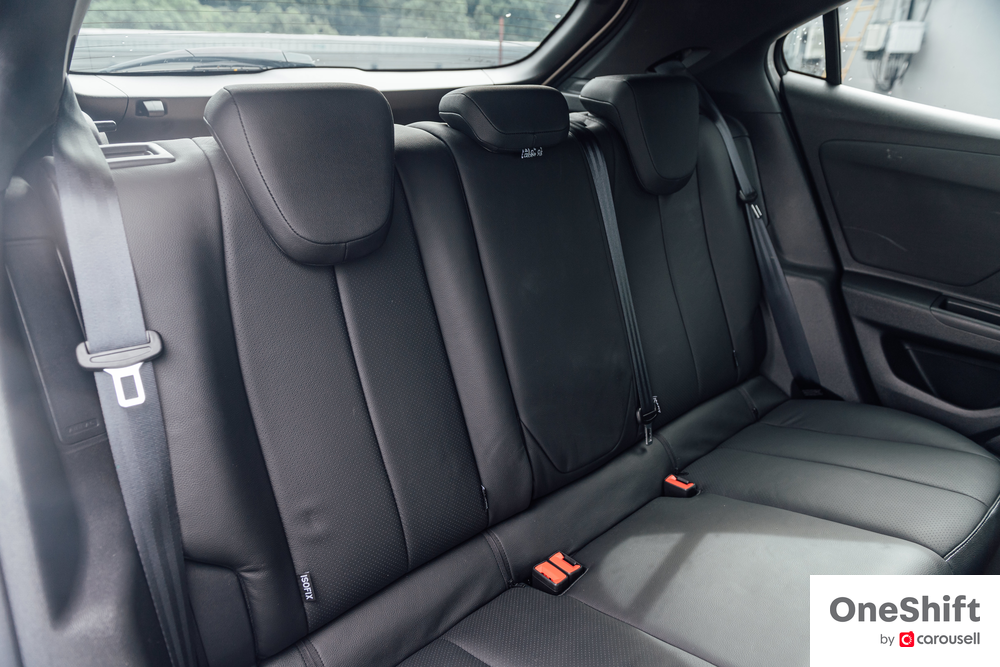 On the road, the short wheelbase gives the car a busy ride, leaning towards sport rather than comfort. It’s reasonably fun to pilot, but you do feel the weight penalty over the ICE Mokka. It is just that bit more cumbersome. 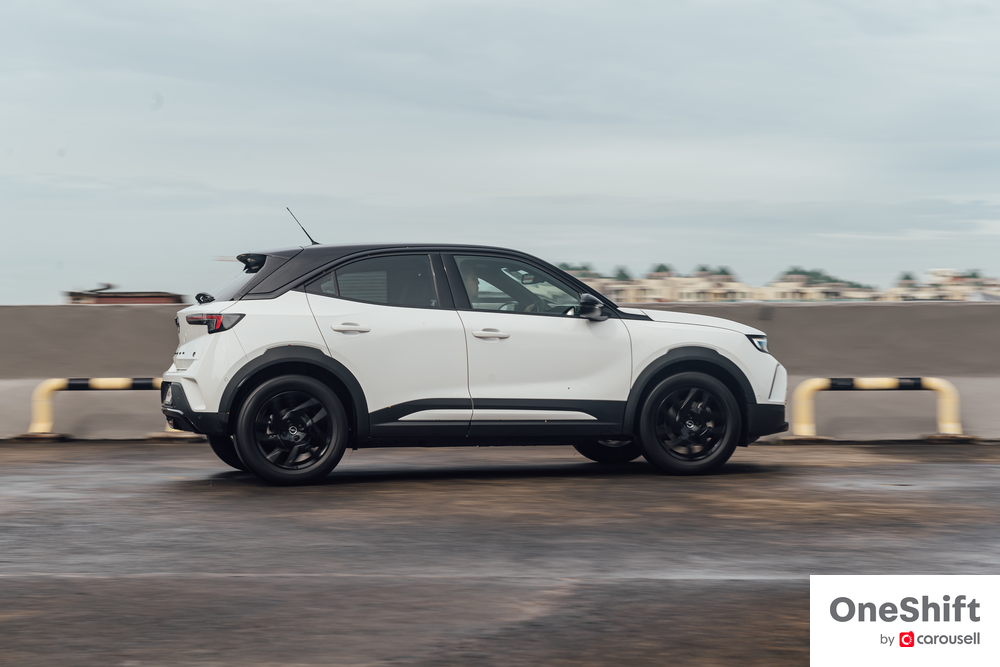 In traffic, the great noise insulation means the Mokka-e is a great car to drive around town in a hushed manner. But one glaring omission that is also missing in the ICE Mokka is auto brake hold, which is a much needed feature for stop-start situations. Also, regeneration in “B” mode takes a split second to take hold and perhaps require further calibration to be perfected. 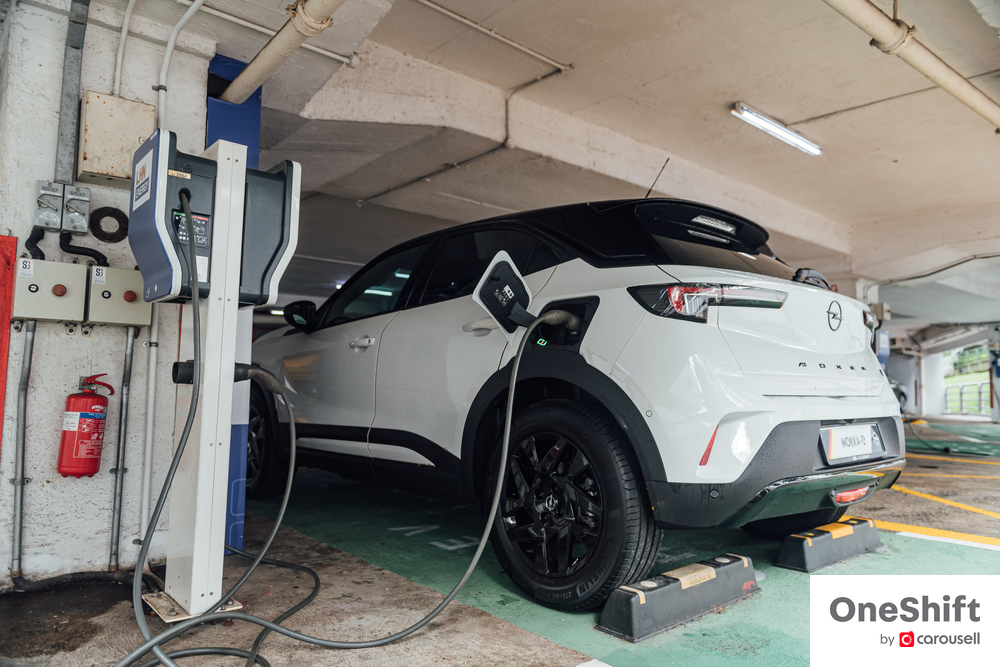 But the most worrying thing of all about the Mokka-e is its range. Although official figures sound a tidy 363 km, in reality, I was struggling to get anywhere close to that. Something like 200-250 km is more realistic. For someone who drives a lot, and who doesn’t have a charger at home, this could be potentially very inconvenient. 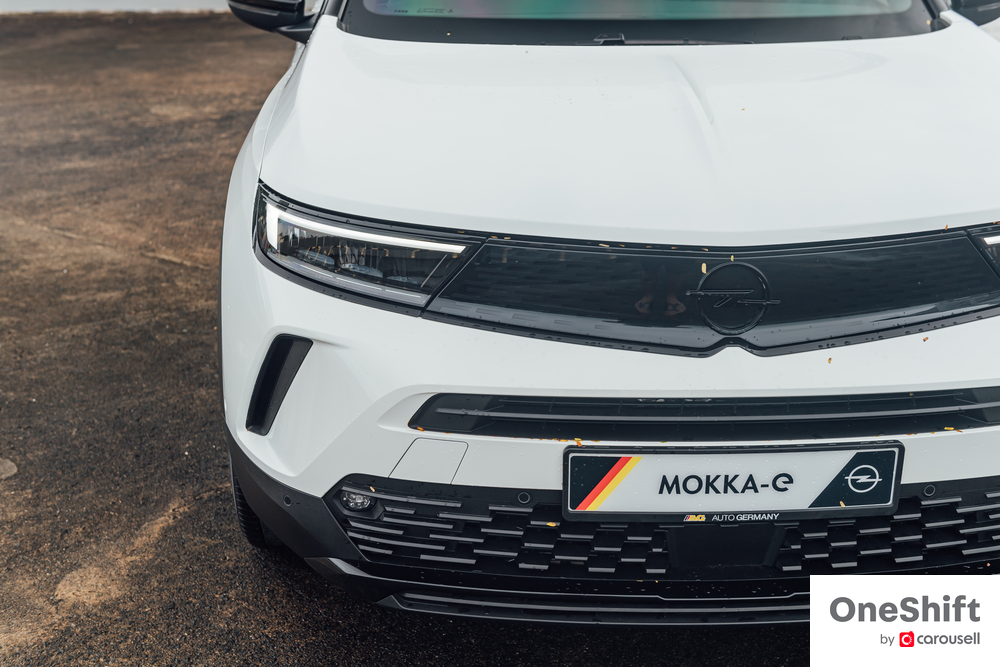 Range aside, the Mokka-e is a great package and offers a younger and bolder proposition than one would normally expect from Opel.